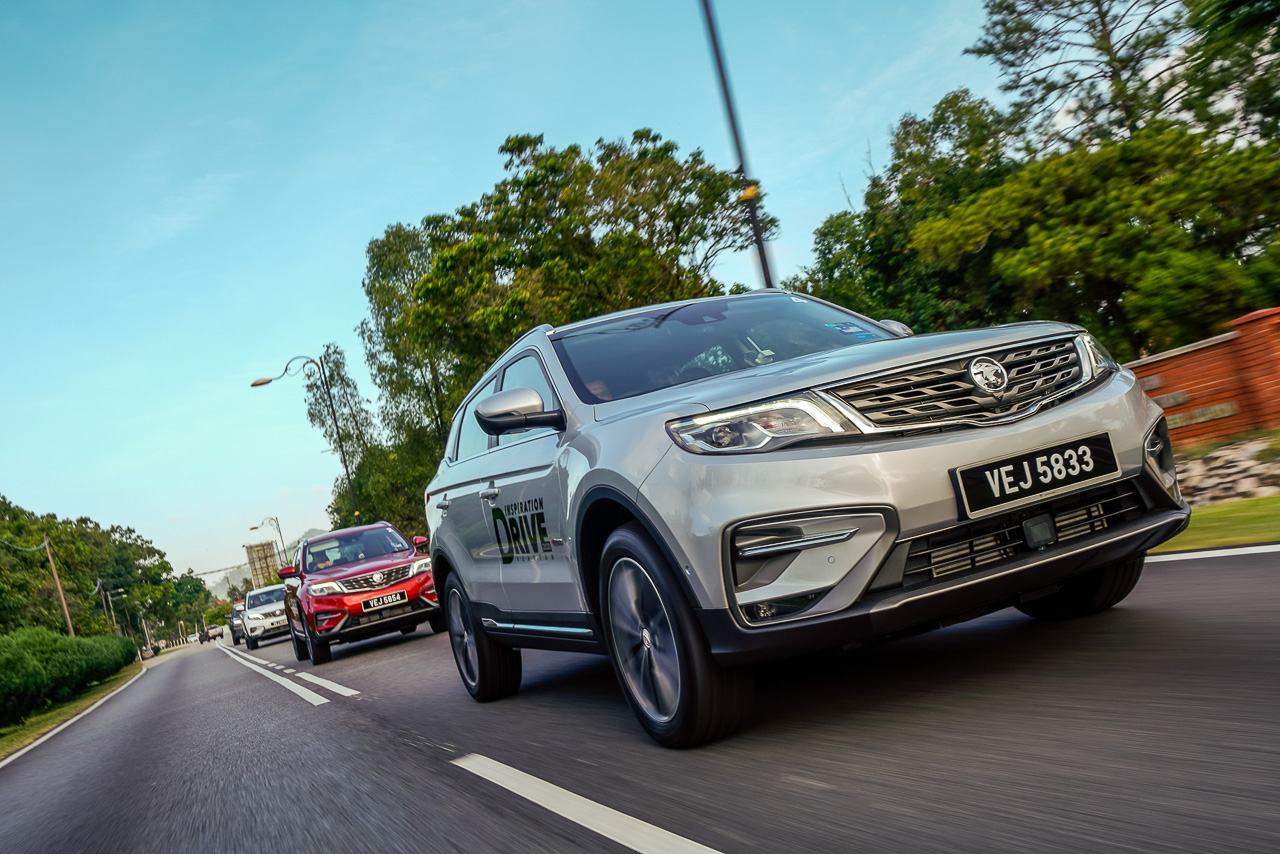 Proton has long been a trending topic on the internet among Malaysian audiences. But instead of the usual spate of X50-related clickbaits and premature speculations about future models, the tide has shifted towards a new feature in the Proton X70 in recent days: its N95 cabin filter.

Like spark plugs and oil filters, cabin filters are one of those things we frequently replace in our cars because the service booklet tells us to, but rarely talk about because they aren’t as interesting as engine outputs and flashy displays on the dash. But at a time when the whole world is trying to protect itself from adding to the grim pandemic statistics, news of an N95-grade filter that promises to create an “effective barrier against smoke particulates, dust, bacteria and other pollutants” is bound to turn some heads.

Proton has confirmed that this new filter is now being factory-fitted in all X70 models rolling off the assembly line in Tanjung Malim as we speak. In truth, the X70 was already a leader in cabin air quality in its price segment, with a HEPA (high efficiency particulate air) filter and ioniser already part of its generous spec sheet. The new N95 cabin filter complements these features as part of the new “Proton Intelligent Air Purification System (P-IAPS)”, which is largely derived from the G-Clean IAPS system employed by partner carmaker Geely.

Therefore, the interior of the 2020 Proton X70 is arguably one of the cleanest and most sterile cabins you can expect to be in on Malaysian roads for under RM150k, as HEPA filters and ionisers are typically reserved for higher-end luxury cars. The good news for existing X70 owners is that the N95 cabin filter is compatible with older models, and can be retrofitted for RM79 excluding labour costs.

That said, you might want to wait till next week before visiting your nearest Proton service centre to raise your X70’s filtration game. Proton will be running a service campaign from 18 May to 18 August 2020 during which a 15 percent discount will be offered on the N95 filter. And while this only applies to X70 owners for now, Proton has not ruled out the possibility of extending this feature to other models as well.

"The introduction of the N95 Cabin Filter is particularly relevant in today’s global environment and by improving the quality of air in the cabin, we hope to deliver a comfortable contaminant-free experience to our customers. For now, P-IAPS will only be offered on the Proton X70 but our designers and engineers are working to fit the N95 cabin filter in our other models too”