Every new car Geely launches today is subjected to speculation over a Malaysian adaptation and renders featuring Proton's unmistakable tiger badge. This has been the case ever since the Chinese carmaker began its collaboration with the national brand, one that has only yielded a single rebadged product so far: the Proton X70.

That said, consumer sentiment surrounding the makers of the first Malaysian car is at its highest in decades. And a more accessible model like the highly-anticipated Proton X50 can't come soon enough. But what if you're in the more fortunate end of the spectrum and want a bigger and more luxurious SUV instead?

Geely recently launched a new flagship SUV called the Haoyue, and the seven-seat behemoth is already touted as a potential Proton X90 for Malaysians who like their cars big. Measuring 4,835mm long, 1,900mm wide and 1,780mm tall, the Haoyue is nearly as big as premium heavyweights such as the BMW X5 and Volvo XC90. Its wheelbase is a whole 145mm longer than that of the X70, which is where much of the space to accommodate an extra row of seats comes from.

Like the X70 and the Geely Boyue on which it is based, the Haoyue derives power from a 1.8-litre four-pot turbo mated to a seven-speed dual-clutch transmission, although there should be some tuning differences to accommodate the heavier load. Much of this could change by the time the SUV arrives in Malaysia, presumably as the Proton X90, though that prospect itself is far from an obvious certainty.

Proton CEO Li Chunrong previously stated that the company is looking to launch one new model per year, with the X50 expected to steal the limelight later in 2020 assuming no further delays, MCO-related or otherwise. Beyond that, the Exora MPV is a tremendously outdated product in an otherwise profitable segment, and it could make way for a new model based on the Geely Jiaji. The BMW X6-mimicking FY11 is another visually-enticing product that could pique the interest of local buyers, so it could be years before a Proton X90 materialises, if at all.

What do you think; does Proton need a bigger and pricier SUV in its Malaysian line-up? 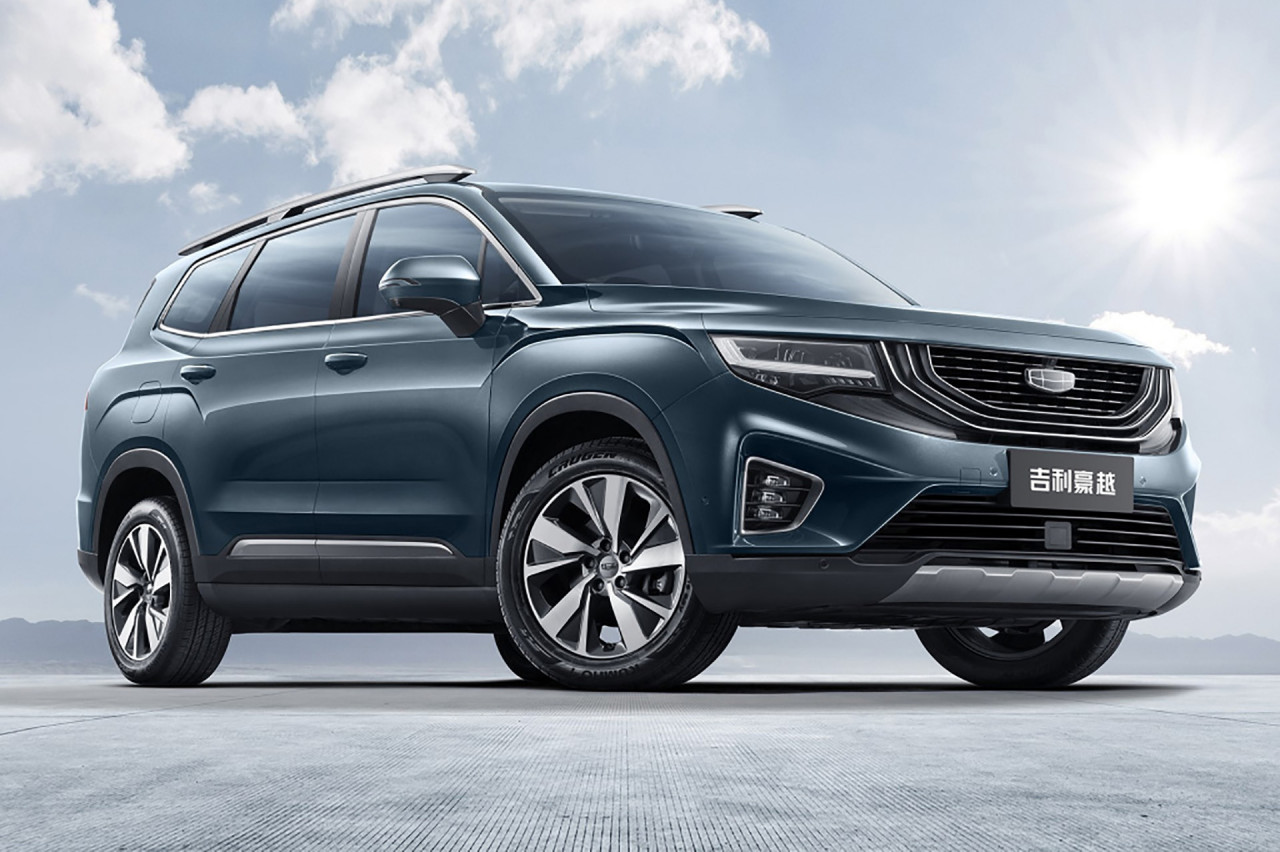