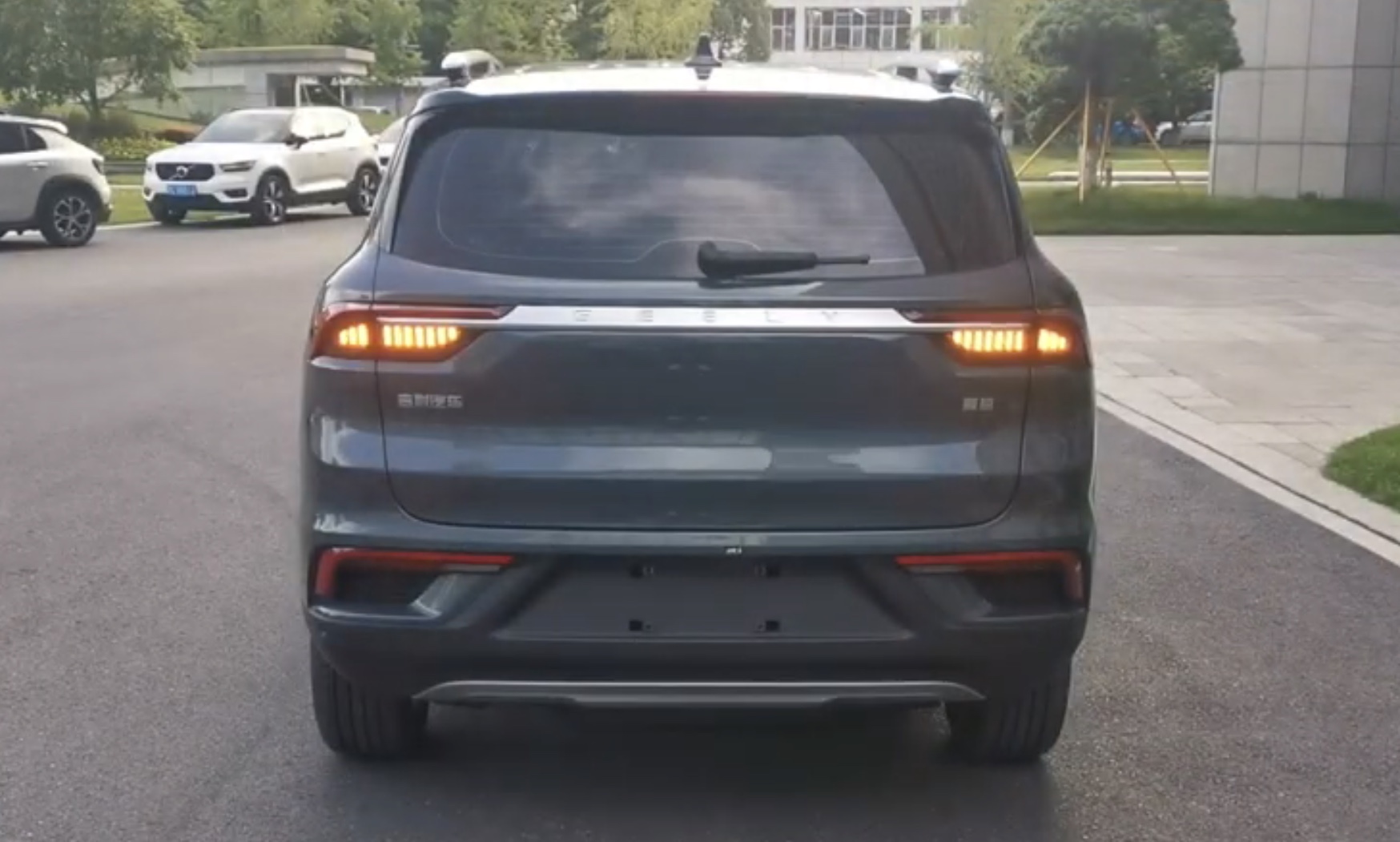 Like the rest of the developed world, Malaysians simply can’t get enough of SUVs. It’s a trend that’s really working in the favour of national carmaker Proton, with Geely-derived models like the X70 and upcoming X50 being constantly brought up in car-related discussions, most of which have been reduced to WhatsApp chats and Zoom calls by now.

The obsession is so overwhelming that the internet is already speculating about a Proton X90 based on the Geely Haoyue that was only just launched in China recently. Since some of you seem to show more interest in an over-sized seven-seater than open-top Italian supercars, we figured you might want to watch this video which Geely just dropped online of its new flagship SUV.

Can you really picture this as a future Proton flagship?