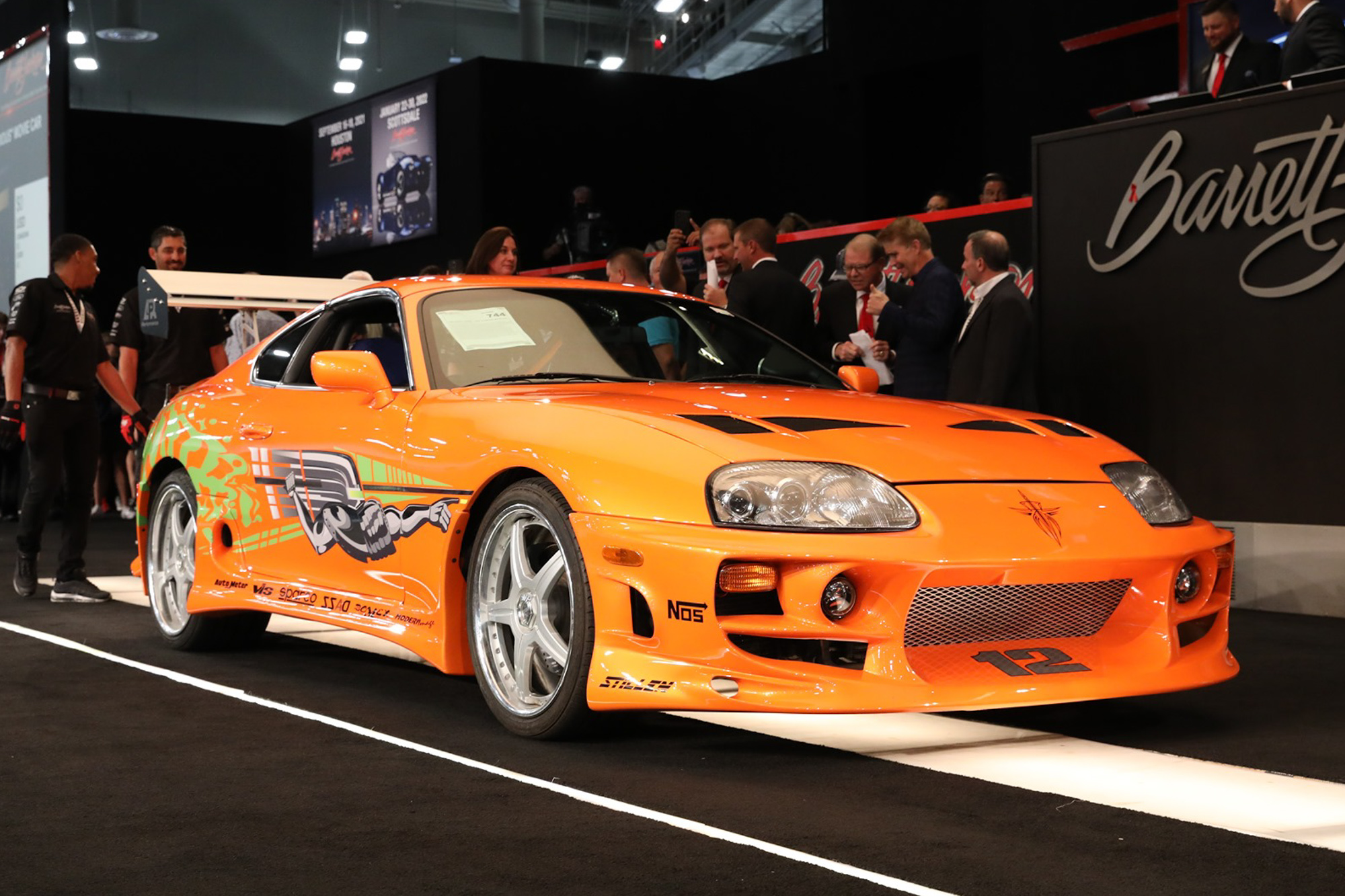 Just last month, we posted that a particularly familiar orange Toyota Supra Mk4 was going up for auction at the Barrett-Jackson’s Las Vegas auction. It was the very same car used by the late Paul Walker aka "Brian O'Conner" in the first-ever The Fast and The Furious released back in 2001. The car was finally sold last weekend, and you wouldn't believe how much the winning bidder paid for it. 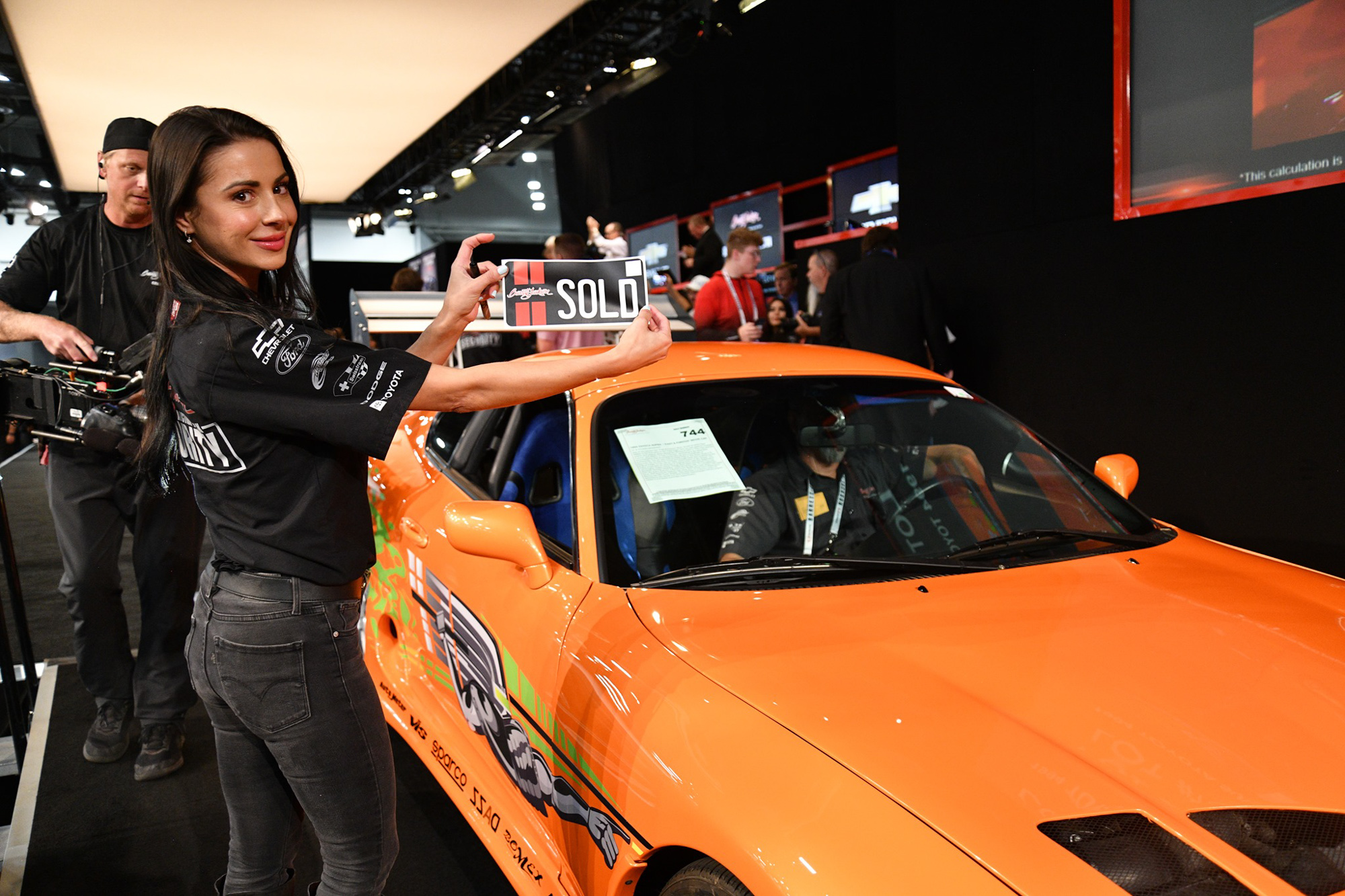 Offered as a 'no reserve' auction lot, the 1994 Toyota Supra Mk4 was sold at an astonishingly high  USD 550,000, which is around RM2.2 million. Built by Eddie Paul from The Shark Shop based in California, the iconic Supra was restored back to its pristine 'Nuclear Gladiator' motif and other bits and pieces after the years of changes, including being featured as the golden Supra in the second film of the Fast Saga, 2 Fast 2 Furious.

This particular Supra also features Bomex front spoiler and side skirts, TRD-style hood, APR aluminum biplane rear wing, and 19-inch Dazz Motorsport Racing Hart M5 Tuner wheels. Underneath the hood lies a 2JZ-GTE 3.0-litre turbocharged inline-six engine, which is fitted to a four-speed automatic gearbox. That's a lot of cash for a car, but it's arguably one of the most important cars that set off the 'import tuner' scene to greater heights.