Toyota Supra Mk4 'Fast & Furious' is going up for auction 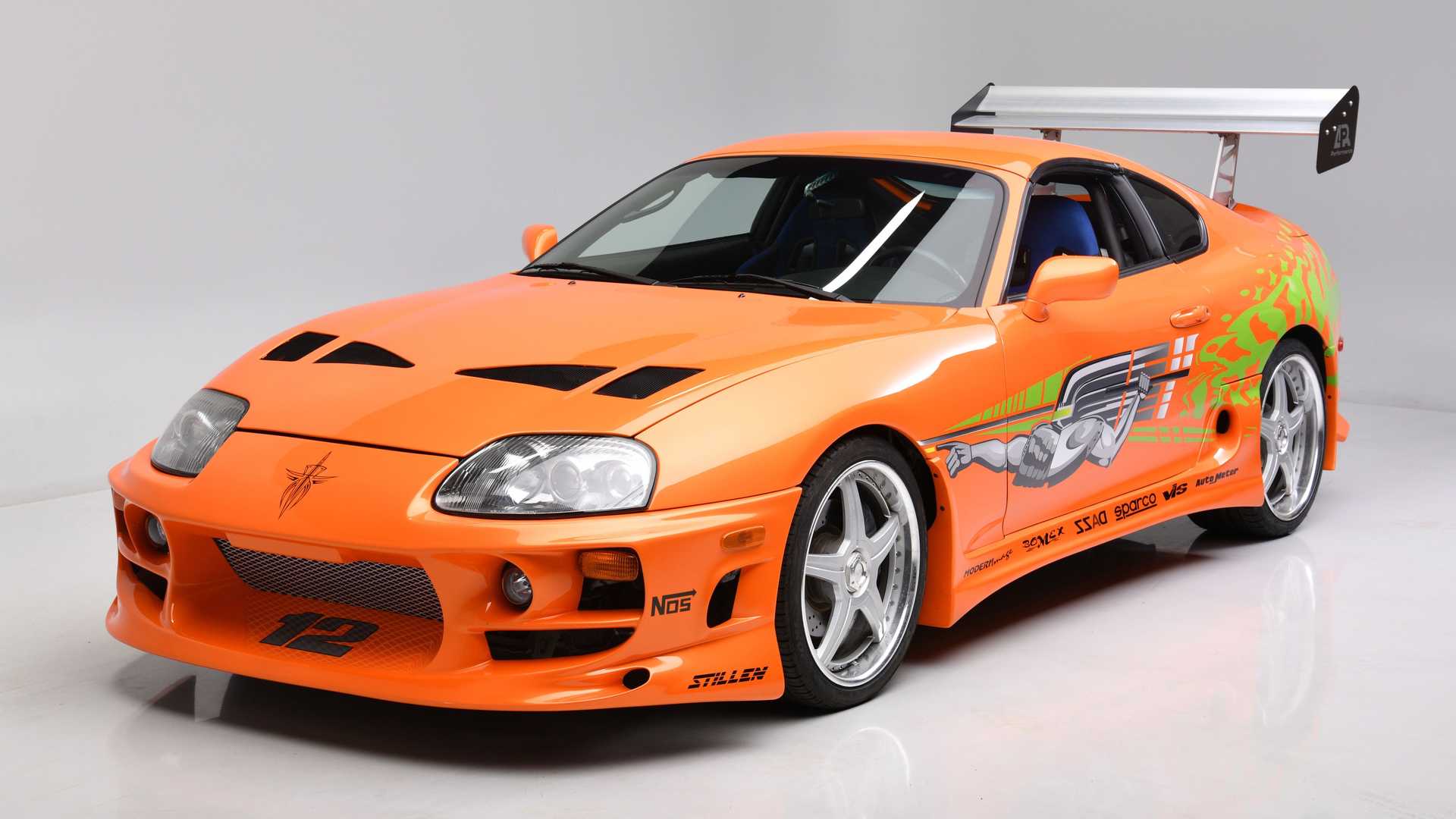 Most car enthusiasts can arguably agree that the 'import tuning' culture skyrocketed around the globe following the release of the 2001 movie, The Fast and The Furious. The movie that started the entire saga had some cars that are have gained iconic status, including this orange Toyota Supra Mk4 driven by the late Paul Walker aka "Brian O'Conner".

Multiple Supras were used to shoot the movie, and one of them is going up for auction in Barrett-Jackson’s Las Vegas auction set in the middle of June 2021. This particular unit was used for some interior and exterior shots in not just the first movie of the Fast Saga, but also the second film, 2 Fast 2 Furious. It's the same car that made the jump over the drawbridge (the one that Brian flew over in his also very iconic Nissan Skyline GT-R R34).

Built by Eddie Paul from The Shark Shop based in California, the A80 Supra was then returned to its original Diablo Candy Orange form that features the "Nuclear Gladiator" motif designed by Troy Lee. The car also features Bomex front spoiler and side skirts, TRD-style hood, APR aluminum biplane rear wing, and 19-inch Dazz Motorsport Racing Hart M5 Tuner wheels. 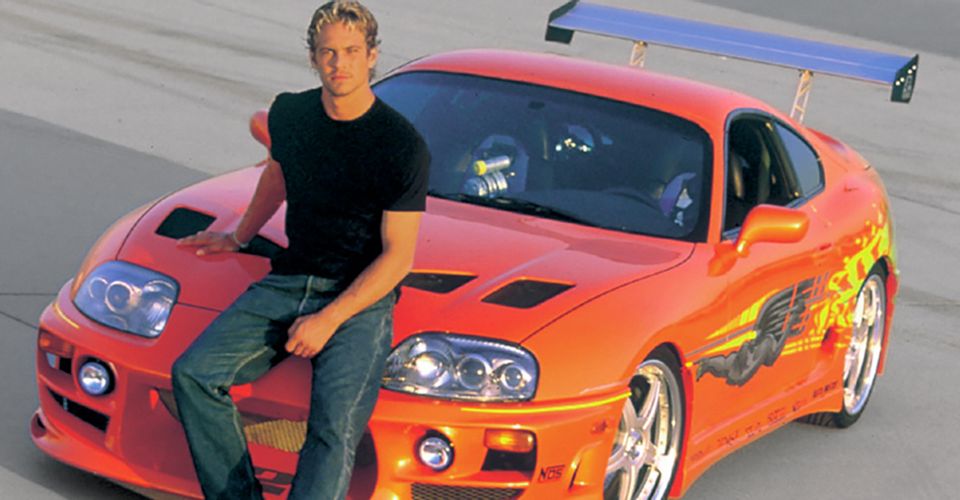 This Toyota Supra also comes with extensive documentation, including a Certificate of Authenticity (which also adds to its current value). Power-wise, the Supra is fitted with a 2JZ-GTE 3.0-litre turbocharged inline-six engine, but it's mated to a four-speed automatic transmission rather than a five-speed manual (but it's been disguised to look like a manual).

Nevertheless, this pretty little thing was actually used in the first two movies of the Fast Saga. NOS tanks are not included, but you'll get the display bracket mounted at the back. Any takers?