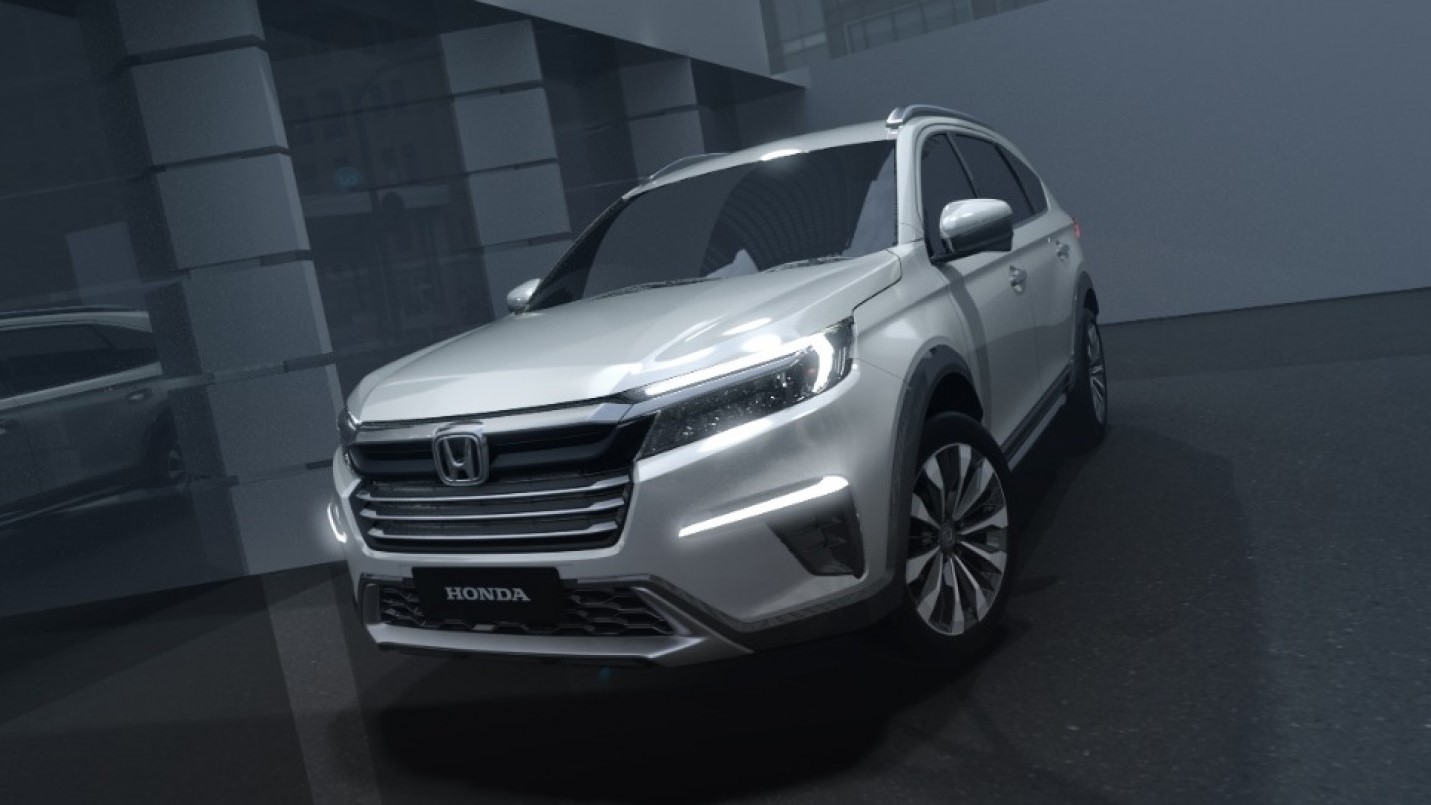 A brand new Honda concept car has made its world premiere in Indonesia, and it's called the N7X. The reason why a product that hasn't hit the assembly line yet is making its debut so close to home is because it's the work of Honda R&D Asia Pacific that's based in Thailand.

This essentially means we're looking at something a lot more targeted to the region instead of the Japanese and western markets, much like the BR-V and Brio on which the compact seven-seater is based. The N7X does look like a strikingly fitting successor to the BR-V after all. And it's not just a wild guess; N7X literally stands for 'New 7 Seater eXcitement' according to Honda Indonesia's official press release.

Visually, the N7X is certainly more sophisticated than the ageing BR-V, with much cleaner lines and design cues that fall in line with other recent models such as the Accord (grille) and City (taillights). That said, it remains to be seen how much of the concept makes it to production, with things like the interior and powertrain still shrouded in mystery. Given the BR-V's existing position in the market, we're not expecting Honda to equip the N7X with AWD to match its rugged, SUV looks though. The City's recently updated 1.5-litre i-VTEC FWD drivetrain is a propably a much safer bet.

What do you think: will this be able to ward off the Mitsubishi Xpander and Toyota Rush that are currently threatening the BR-V's sales? 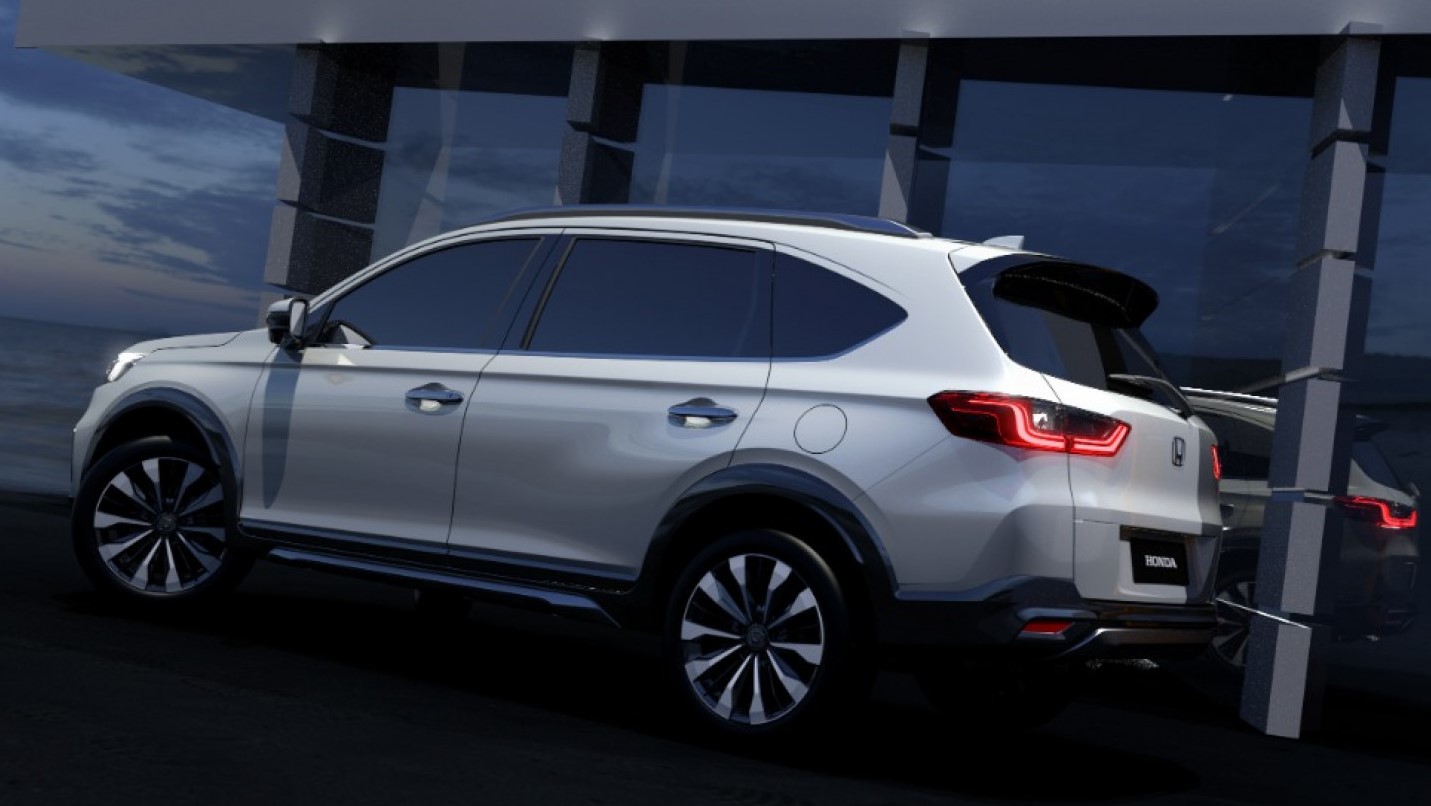