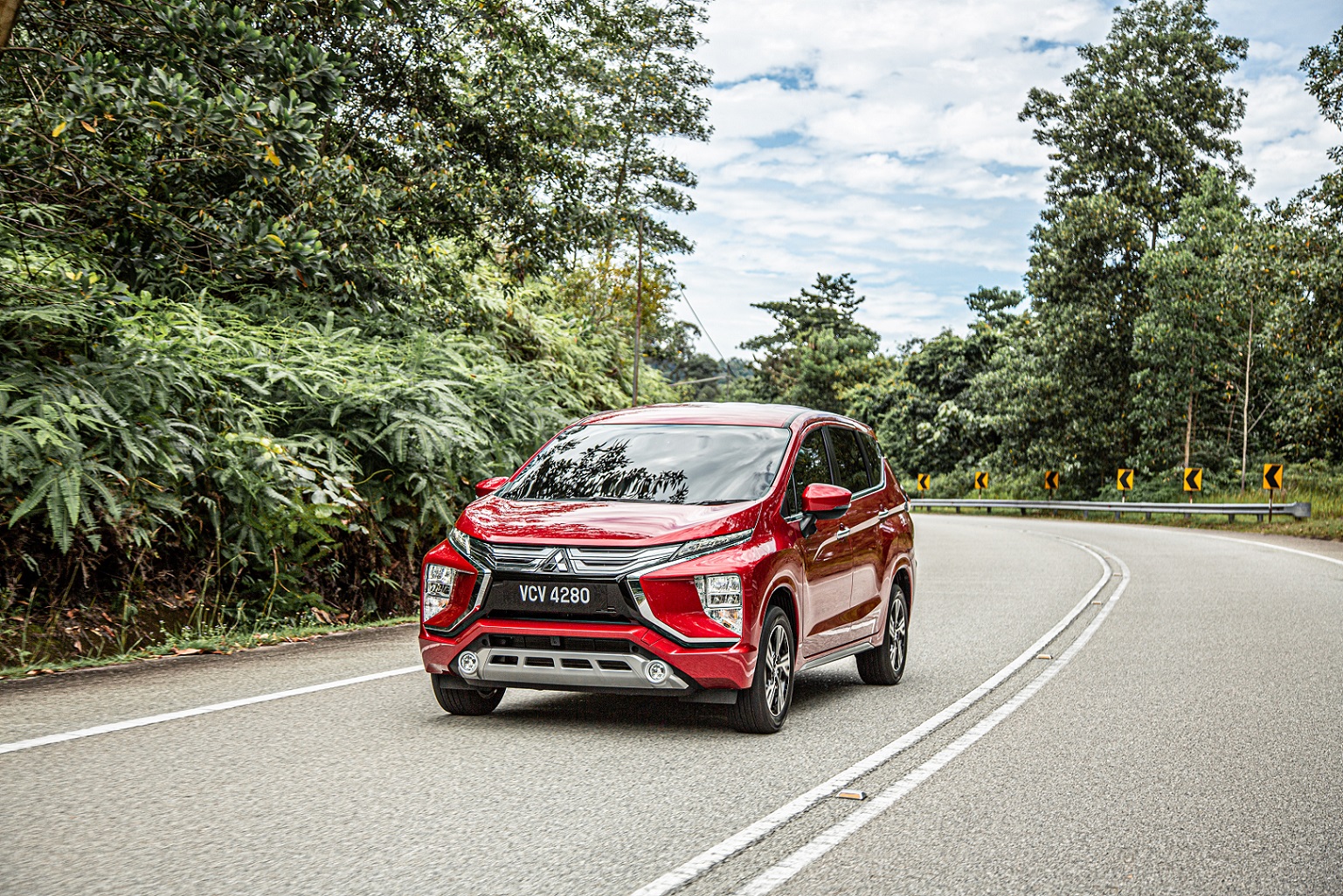 From Proton X50 to Hyundai Kona, the Malaysian automotive market has been getting a steady flow of new crossovers of late. But of all the new offerings making headlines in recent months, the Mitsubishi Xpander which we detailed a fortnight ago is the only one with seven seats on offer.

Mitsubishi Motors Malaysia has confirmed that its latest car – its first new passenger-oriented product in a long time – will only go on sale in a single variant priced at RM91,369 on-the-road without insurance, with the 100 percent sales tax exemption on CKD vehicles factored in.

Come 2021, that asking price is expected to rise a little, which makes it quite a tall ask for a car with a rudimental 1.5-litre naturally-aspirated four banger and only two airbags to its name, just like the recently-facelifted Honda BR-V – yes, only two of seven occupants are protected by an airbag in the event of a crash. For comparison's sake, the Perodua Aruz gives you six for less than RM70k.

That said, over 2,000 Malaysians have been sufficiently convinced by the spacious package to place a booking for the compact seven-seater that has proved to be immensely popular over in Indonesia. Only time will tell if that same success can be replicated here, where buyers have access to a variety of more competently-equipped alternatives in the same price bracket especially if seven seats aren't essential.