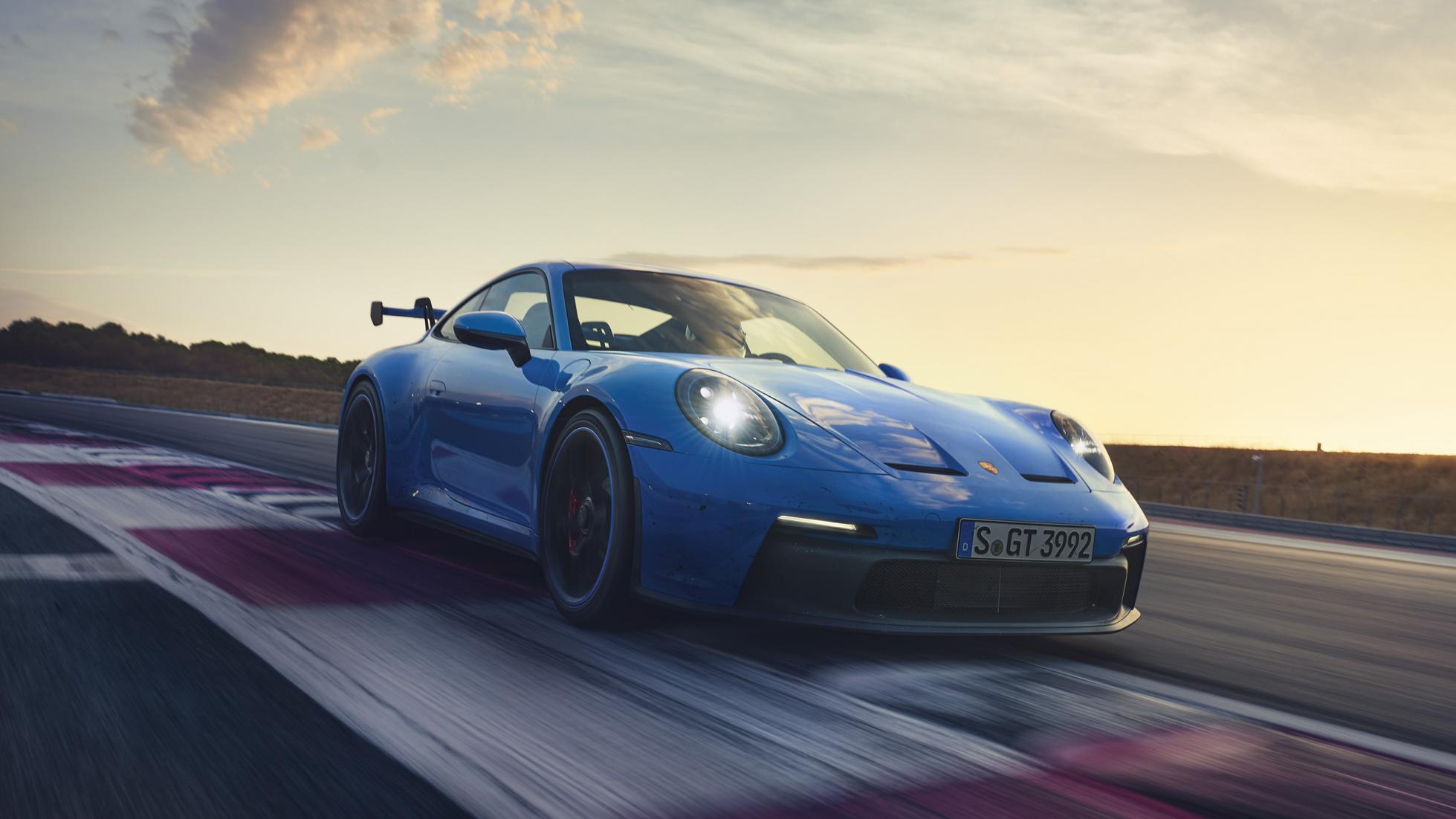 Petrolheads, assemble: it’s a new Porsche 911 GT3. Which is basically like saying ‘it’s a new Bowie album’ to the music nerds. This is benchmark sports car, the one by which the steering feel, chassis composure and engine response of every other supposed supercar on the market is measured against.

It looks wilder on the outside – huge swan-neck wing ‘an all – and is perhaps even wilder beneath the skin, with more racecar-derived components than ever. Its 4.0-litre flat-six engine steps across from the 911 Cup racecar almost unchanged, and as GT3 tradition dictates, it remains free of turbos.

But we can expect something even more startling to drive, for its 6m 59.927s Nürburgring lap time is not only 13 seconds quicker than the 991-gen GT3, but six seconds quicker than the more senior GT3 RS. Not to mention knocking on the door of the Porsche 918 Spyder’s lap time. It’s hypercar pace, basically, but with an un-hypercar price, starting at £123,100 (RM689k) in the UK.

Which when you learn of the depth of engineering that’s gone into its new double-wishbone front suspension, or its manually adjustable aero package, or its slender carbon bonnet… well, it could be considered something of a bargain.

As before, it’s rear-wheel drive and possesses four-wheel steering. A choice of six-speed manual and seven-speed PDK gearboxes remains, too. And as the pictures above attest, Porsche’s Motorsport department has given the regular 992’s stubby little USB-stick gear selector very short shrift; it’s replaced by something shaped and sized like a manual knob, still wrapped in Alcantara, just with ‘P R N D’ etched into it. And crucially, ‘M’ and ‘+/-‘.

“It’s not a coincidence!” says Andreas Preuninger, boss of Porsche’s GT products. “The funny thing is you have to look really closely to see whether it’s a manual or PDK. You need access to the footwell, really. We know many of our customers like the manual shifting action on the stick with PDK, too. I like to do it.”

If you’re wondering, the outgoing GT3 saw sales split 60:40 in PDK’s favour, though some markets – like the US – took up to 70 per cent manuals. And the paddleshifter used here is modified from the 991-gen car; the eight-speed PDK in Porsche’s latest 911 Carreras and Turbos is 18kg heavier, again attracting short shrift from Preuninger’s team.

It’s one of numerous decisions that keep this car’s weight figure modest: at 1,418kg (or 1,435kg with PDK), it’s getting on for 100 kilos lighter than a base 911 Carrera. The GT3 has chucked the rear seats, the back windows are thinner, a lightweight exhaust shaves 10 kilos, there are forged alloy wheels and its front bonnet is carbon-reinforced plastic. The latter is the first in the world to pass stringent pedestrian safety tests required when you’re selling over 1,000 cars in the EU – a figure other carbon-bonneted cars have easily limboed under. 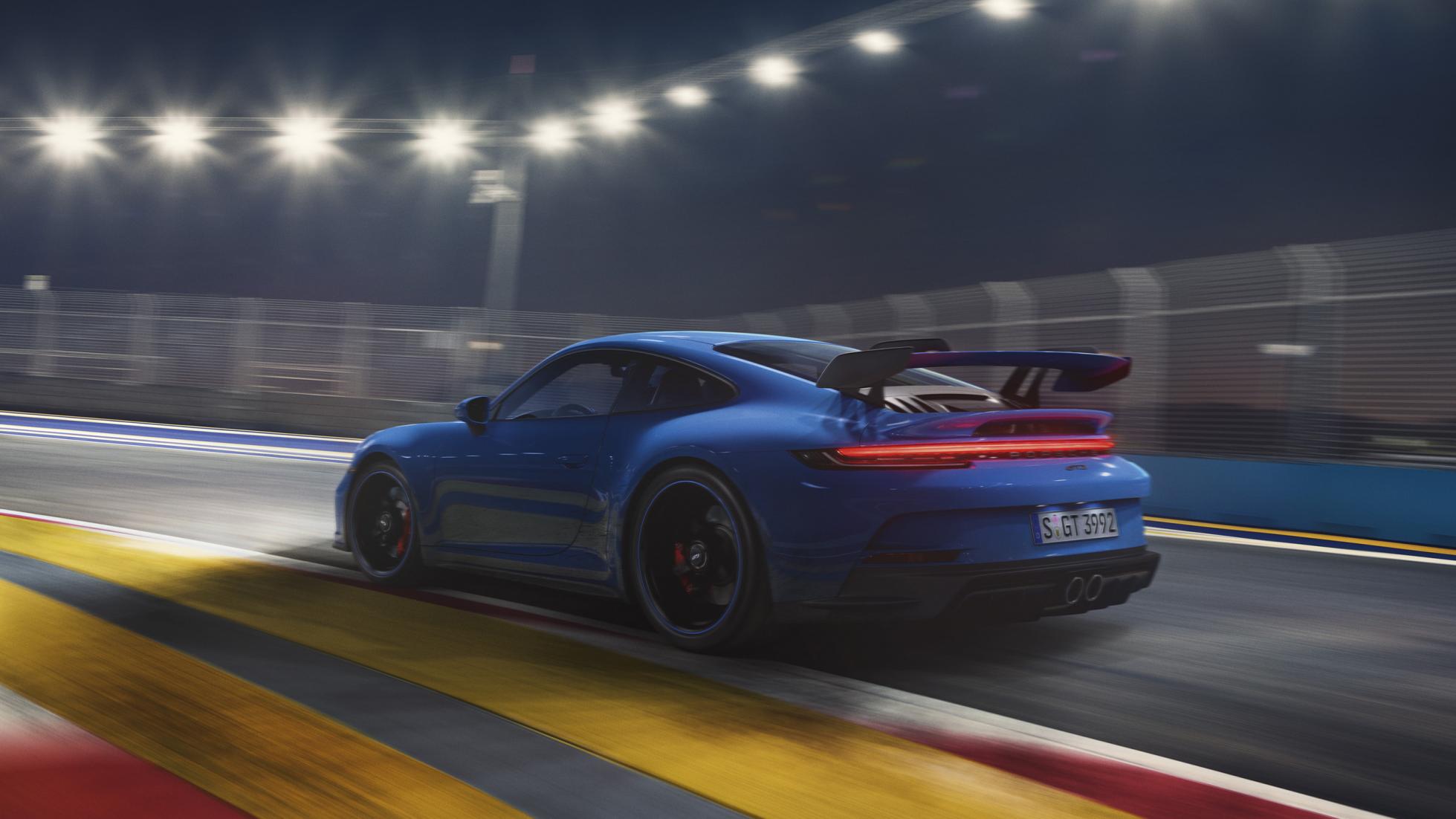 Expect something even more startling to drive: its Nürburgring lap time is knocking on the door of the Porsche 918’s

The big highlight inside is ‘track screen’: a simple button press slims down the information provided either side of the rev counter to essential circuit data like tyre pressures and oil temperature, as well as shift lights to help egg you on to 9,000rpm.

The rear spoiler manually adjusts through four different settings, offering up to 160 per cent more downforce than the old 911 GT3. And if you think that all sounds far too serious, worry not: there’ll be a Touring package before the end of the year that ditches the wing.

“We can definitely imagine the car without a rear spoiler, that works pretty well too,” Preuninger assures us. “So yes, there will be a Touring version later in the year for the driver who isn’t hunting trackdays every weekend and who wants to more clandestinely drive a GT car.

“We are quite successful with the Touring. It’s something the customer demands from us and we are quite happy to play along.”

So, Internet. Has Preuninger and his team nailed it, as ever? Or does the GT3 cling too keenly to tradition when a 911 Turbo is little over ten grand more while resplendent in tech and possessing four seats? Over to you… 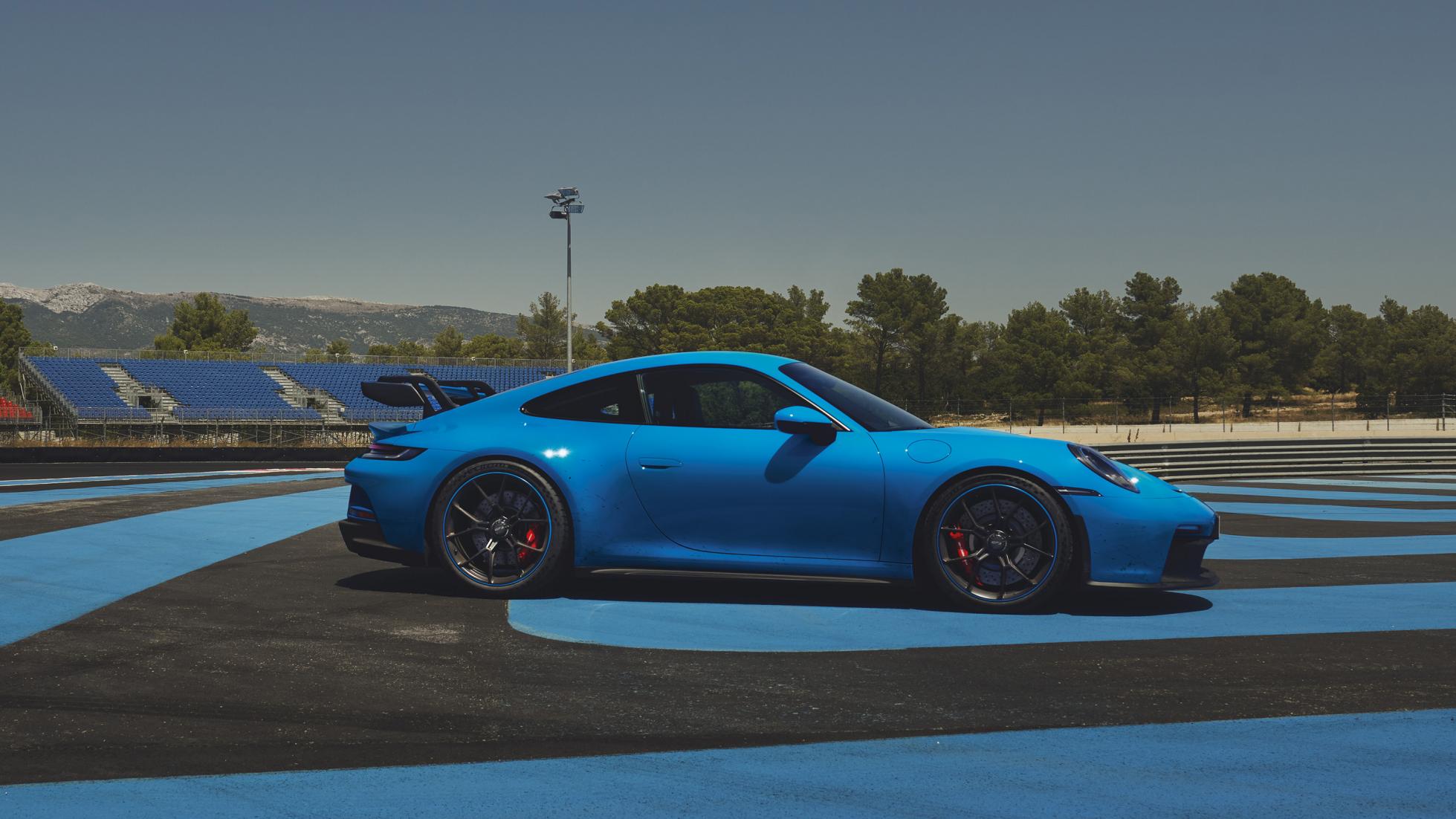 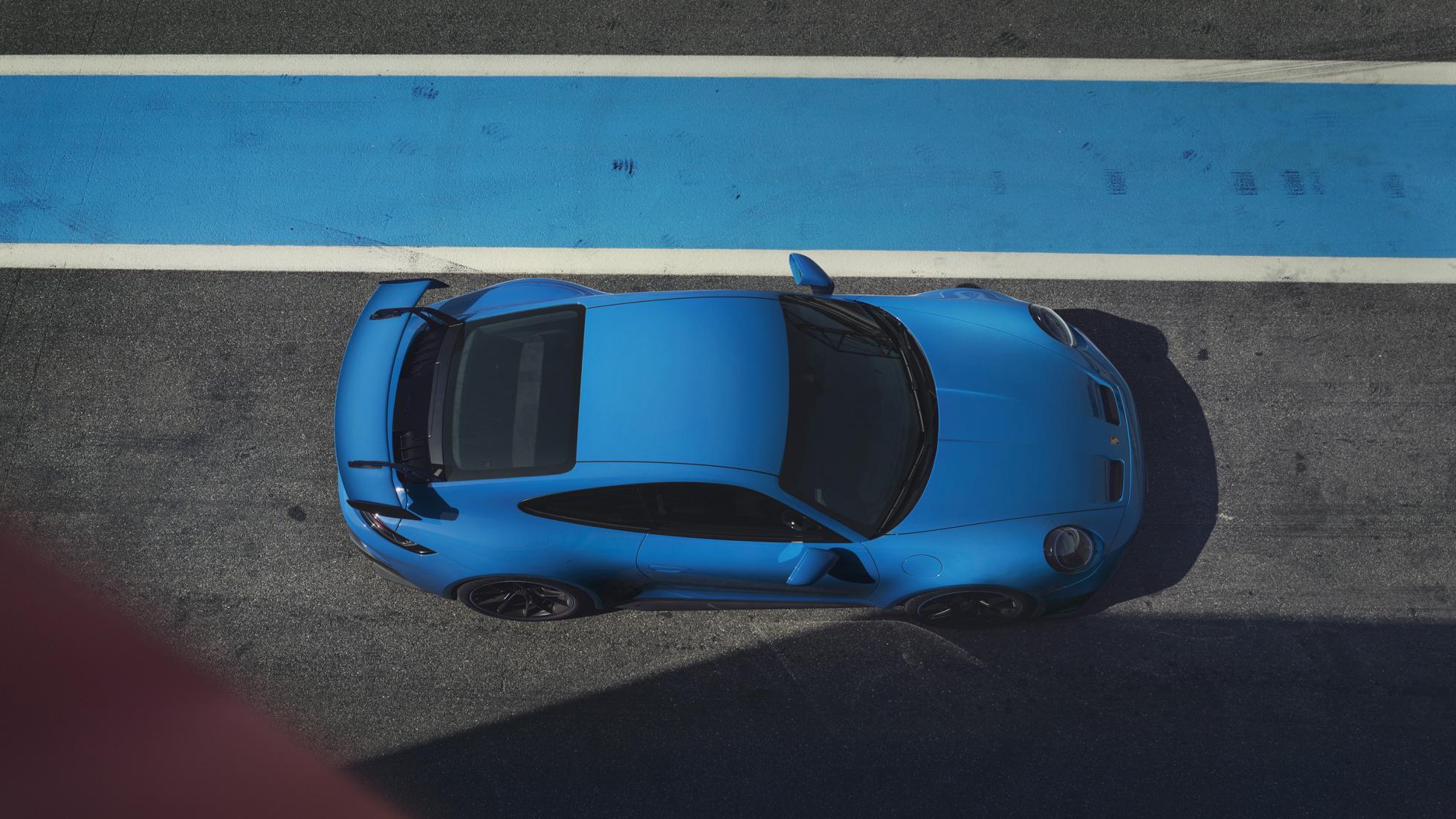 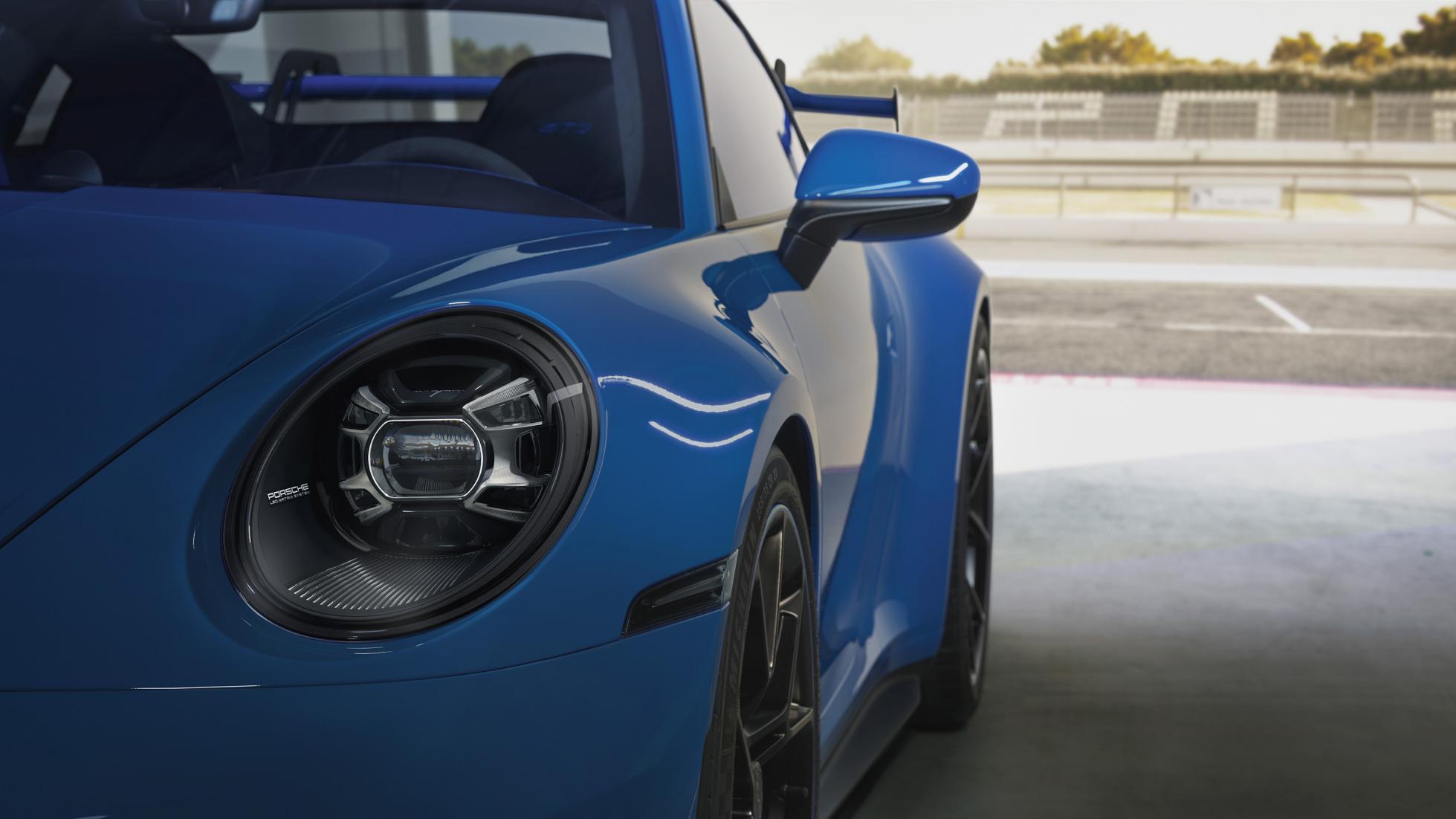 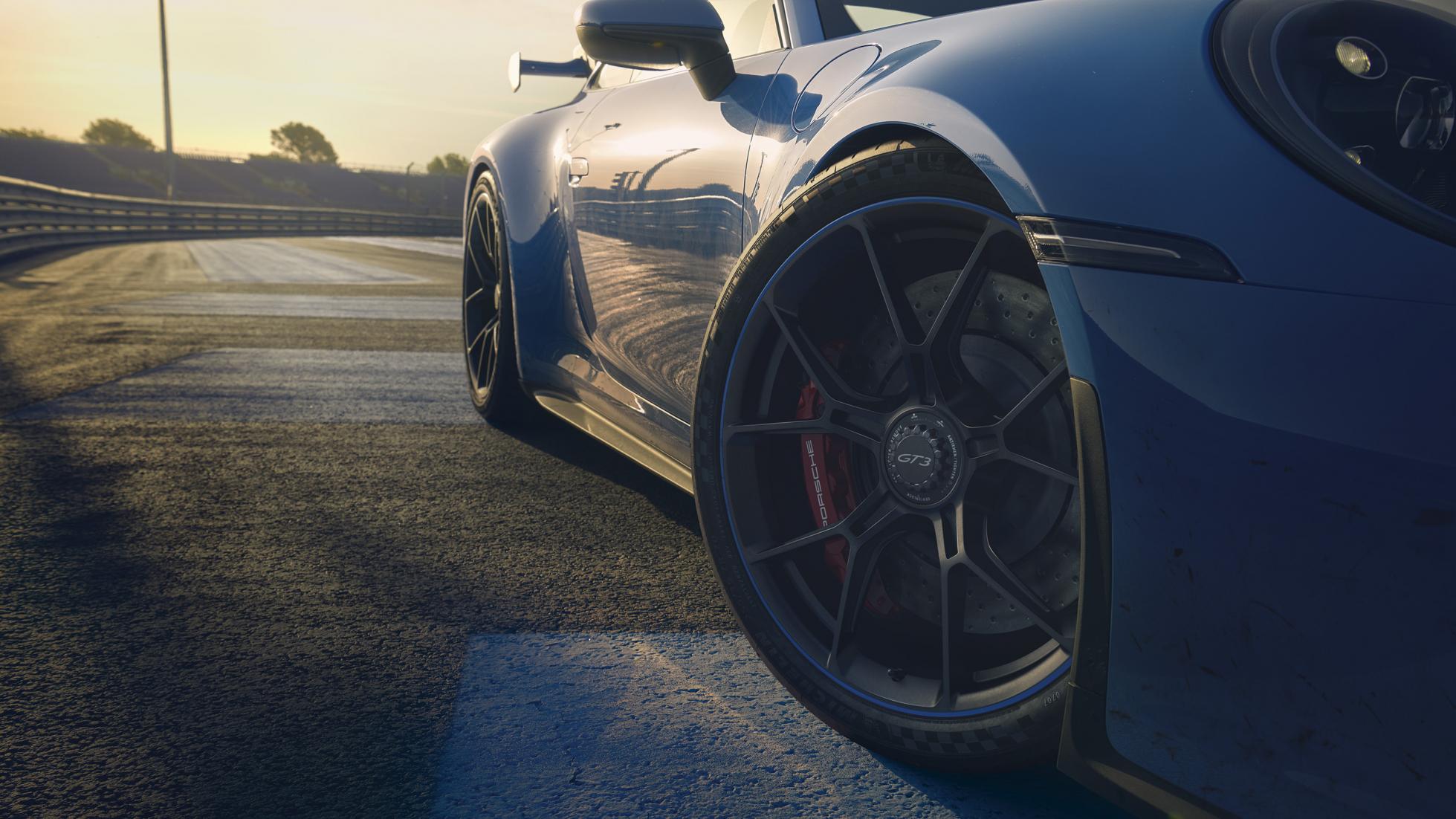 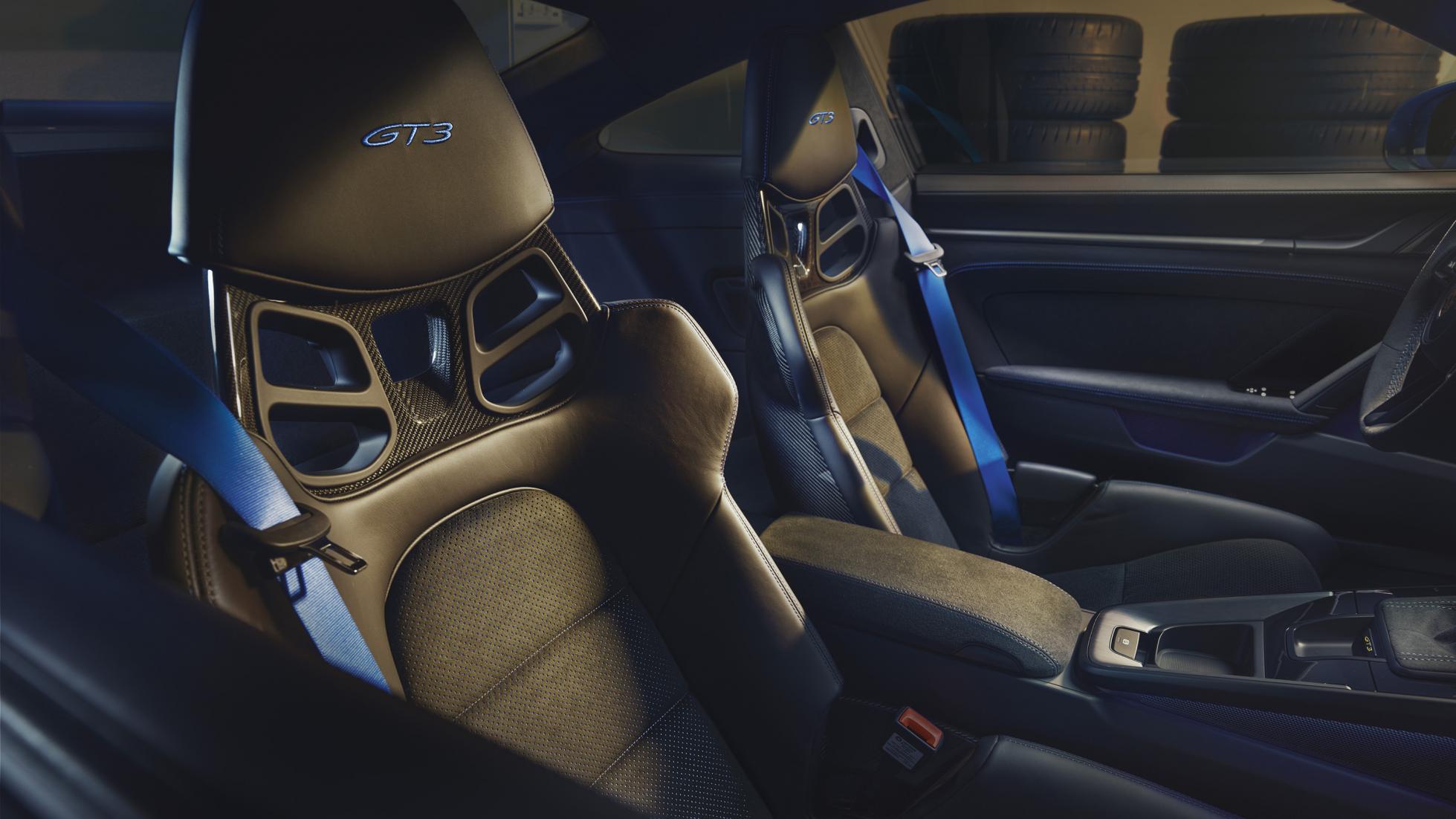 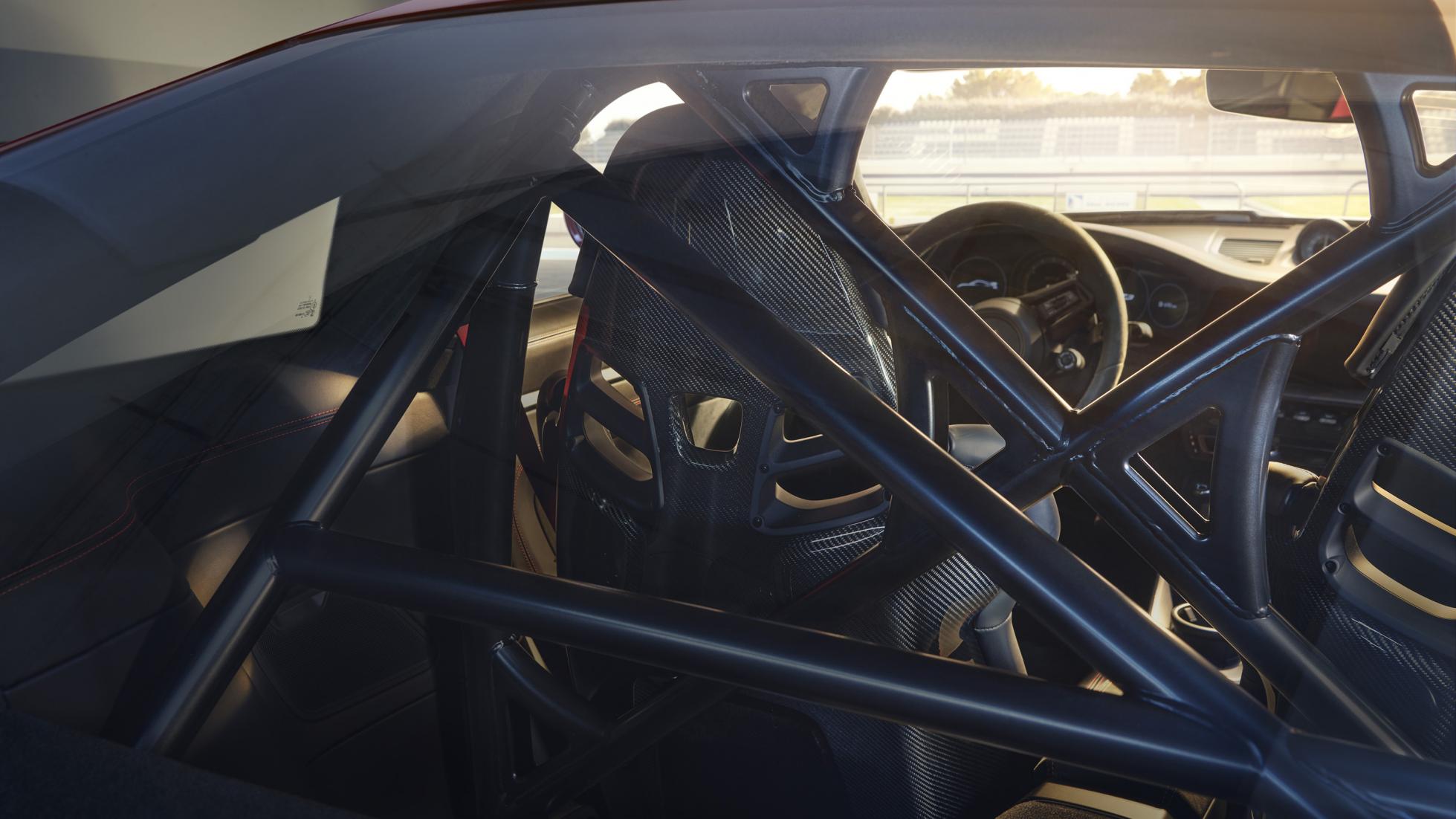 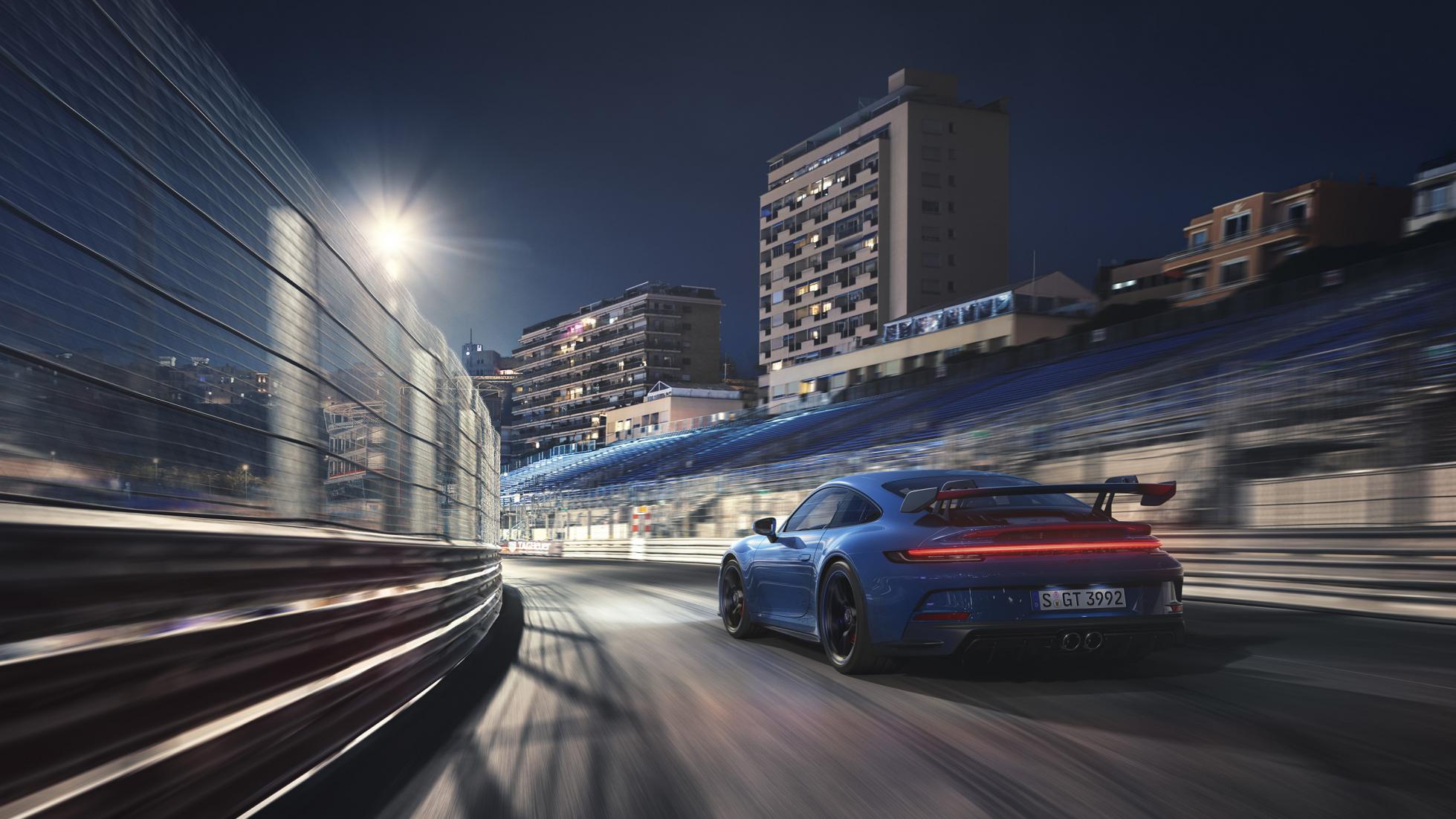 Click HERE to read about our experience behind the wheel of the 991.2 GT3