Okay it might not be matching the pace of Urus sales, but the baby Lambo is mighty popular 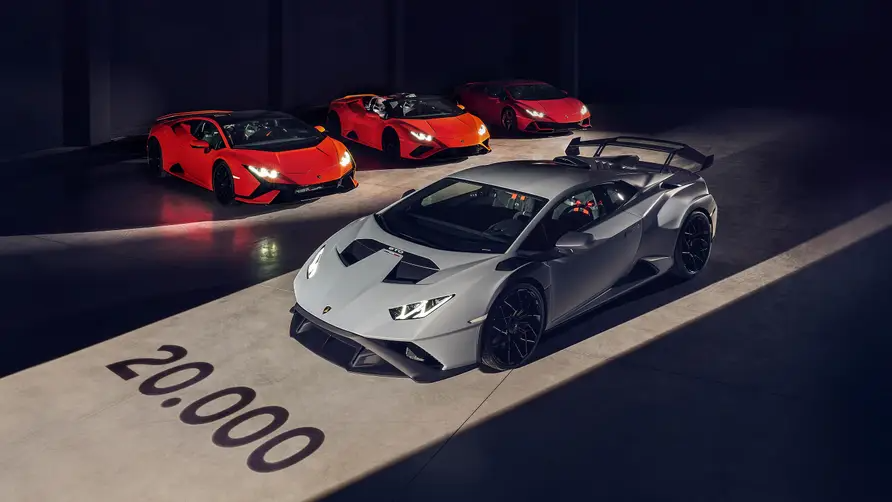 Lamborghini has announced that it has sold its 20,000th Huracán, with the landmark being reached by the glorious-looking STO in Grigio Acheso paint that you see above. That’s for a client in Monaco apparently, surprise surprise.

Although Lambo does say that the most popular market for its V10 supercar has been the US, with almost a third of all cars being delivered there in the eight years since the Huracán was launched. Worth remembering there’s been 12 road and three racing versions so far.

The UK and China are up next in the Huracán popularity stakes, and to put that rather large number into context, Lamborghini only ever built 14,022 Gallardos before that car was replaced – the Huracán is still going strong. In fact, Lambo only unveiled the 631bhp Tecnica a couple of weeks ago.

Last year was a bumper one too, with a record 2,586 Huracáns leaving the factory in Sant'Agata Bolognese.

Pleased to see that the world still loves a Lamborghini supercar, Internet?