Gordon Murray’s new baby supercar will be about the size of an Alpine A110, and have a better power-to-weight ratio. It’ll do that by weighing just 850kg, Murray said today. He also specified the engine will be a mid-mounted 1.5-litre three-cylinder turbo, making 220bhp, and it’ll use a six-speed manual transmission.

The codename is T43, the 43rd car he has designed, including all the grand prix machines and the McLaren F1, plus his personal one-offs.

The ultra-light weight stems from its construction, Murray’s iStream system in its lightest form. This uses simple aluminium sections. Carbonfibre panels are bonded in to the aluminium frame, so as to add to the strength. Murray also showed today a rendering of the structure.

Murray actually released a theme sketch of the exterior last year. But speaking to Top Gear since then, he said he had two cars in mind – this baby one, and a full-on supercar: “Funnily enough, I had a package for both. I went to the styling guys and drew a silhouette over each and they were remarkably similar in proportion, just different sizes.”

He also warned us not to take the details of the design seriously. “In proportions, yes it’s right. But I never let the stylists near it until I have the design and package done.”

A car of moderate power has been a bit of an obsession with Murray for some years. Last year he told us of the frustration at trying to drive today’s supercars at full pelt. 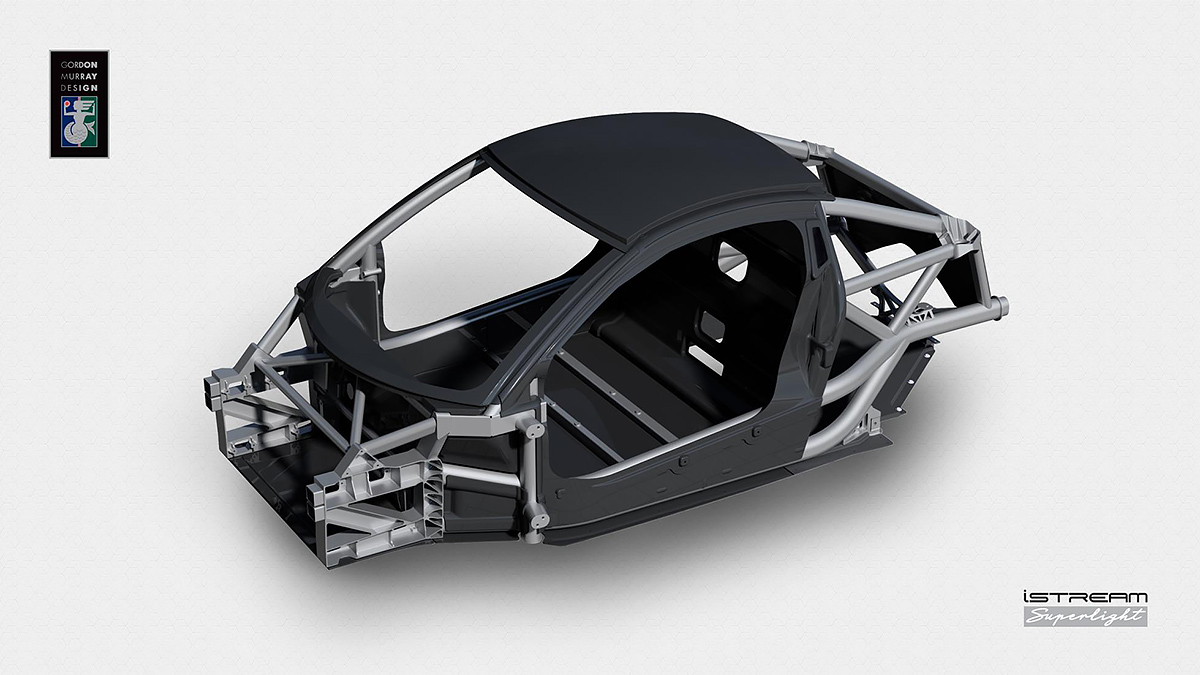 “I just want to get back to real driving. Today’s cars are losing the plot on involvement.” He wants fewer driver aids. “The driver will be in the feedback loop.” The manual gearbox is another side of that same story, and it’s something that Alpine doesn’t offer.

That engine sounds to us (there’s no official word) that it might be related to the BMW i8’s unit, although without the electrical augmentation. Murray is no fan of the weight of hybrid batteries. Anyway, he certainly has previous with BMW, through his Brabham Formula One years and then having prompted the Bavarians to build one of the all-time great engines, the S70/2 V12 in the McLaren F1.

Or more prosaically it could be a chipped Ford Fiesta ST unit. And there’s nowt wrong with that actually.

Murray says he wants to continue, in lower-power shape, the “principles” of the McLaren F1. He talks of attention to detail, use of the latest materials and technology, including 3D printing, and “some of the most advanced aerodynamics yet seen on a road car”.

The aluminium in the car’s body consists of easy to make extruded sections. The carbonfibre panels are a honeycomb type, made of recycled material to keep cost down. Murray claims such a body would be only half the weight of a conventional stamped steel body. Yet it wouldn’t cost any more than steel, mainly because of much cheaper set-up costs in the plant. It’s also more durable and won’t corrode. 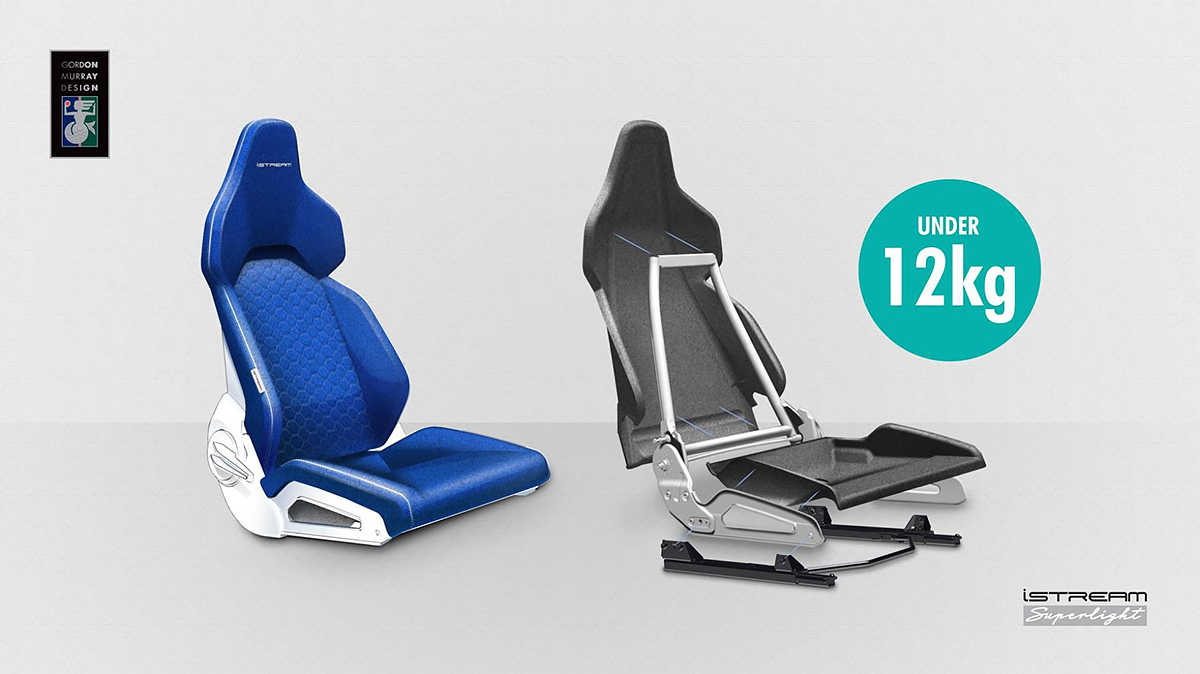 Murray this year moved into a new engineering workshop and small-scale manufacturing buildings, adjacent to the Top Gear test track in Dunsfold, Surrey. With the manufacturing, emphasis is very much on the small scale. “I don’t want to become a new McLaren,” he says.

The T43 was conceived to be built here, and sold under the IGM (Ian Gordon Murray) brand. Despite the power being modest, the price will be anything but. It be very limited-edition with jewel-like construction. No intro date yet; a few months ago, surveying the development centre before fitting-out began, Murray told us he was “in no hurry”.

However, the platform is now being made available to be built by under licence by another car maker too, giving hope of a more accessible version.