Nope, your eyes do not deceive you. The grainy renders above have come in from a little known Japanese tuning house called Liberty Walk. You may have heard of them.

However, their preserve is usually the high-end stuff – boss Mr. Wataru Kato isn’t afraid to chop up the most exotic of supercars – so this Toyota Prius is a departure from the norm, right?

Well, no. As crazy as it might seem, this isn’t even Liberty Walk’s first crack at the Prius. The pre-facelift and third-generation models were also given the LB Nation treatment.

This time things are about to get properly low, but in all honesty we’re a little disappointed with the lack of riveted wheel arches. The body kit does include a front and rear bumper re-design though, as well as a rear spoiler and side skirts.

There’s not much else for us to add right now, and it’s for you to decide what you think. Although we can tell you that the full kit, including the alloy wheels, will cost $5,070, or just under £4,000.

We can feel that five-star Uber rating coming on already. 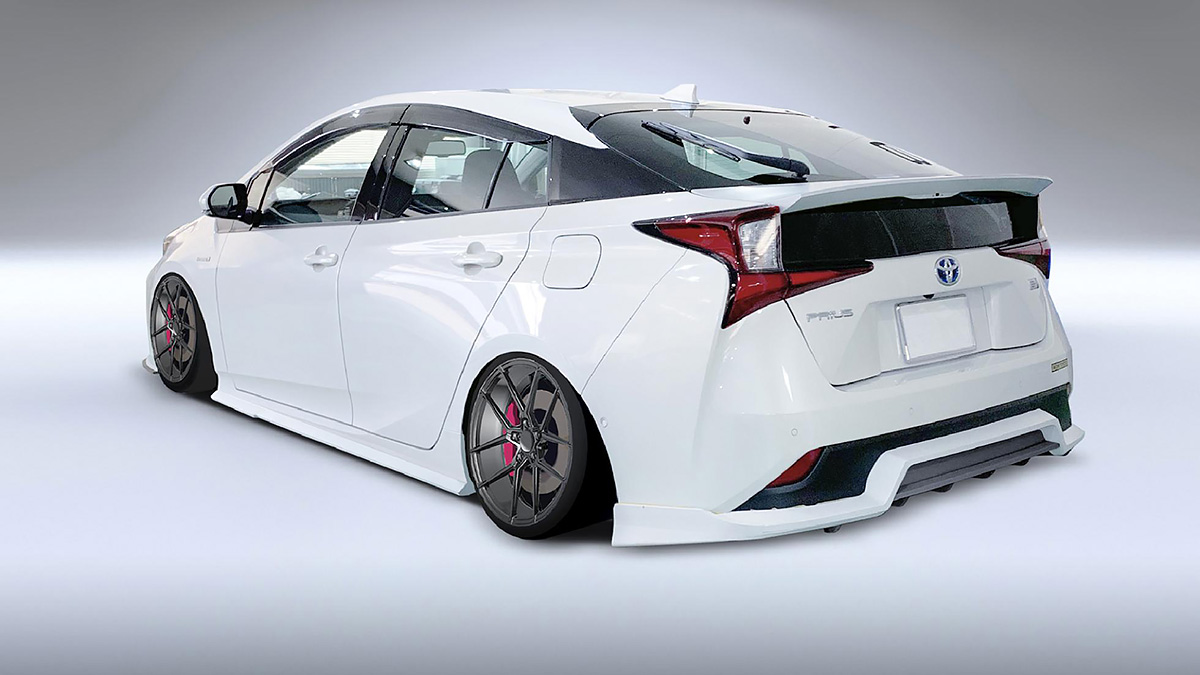 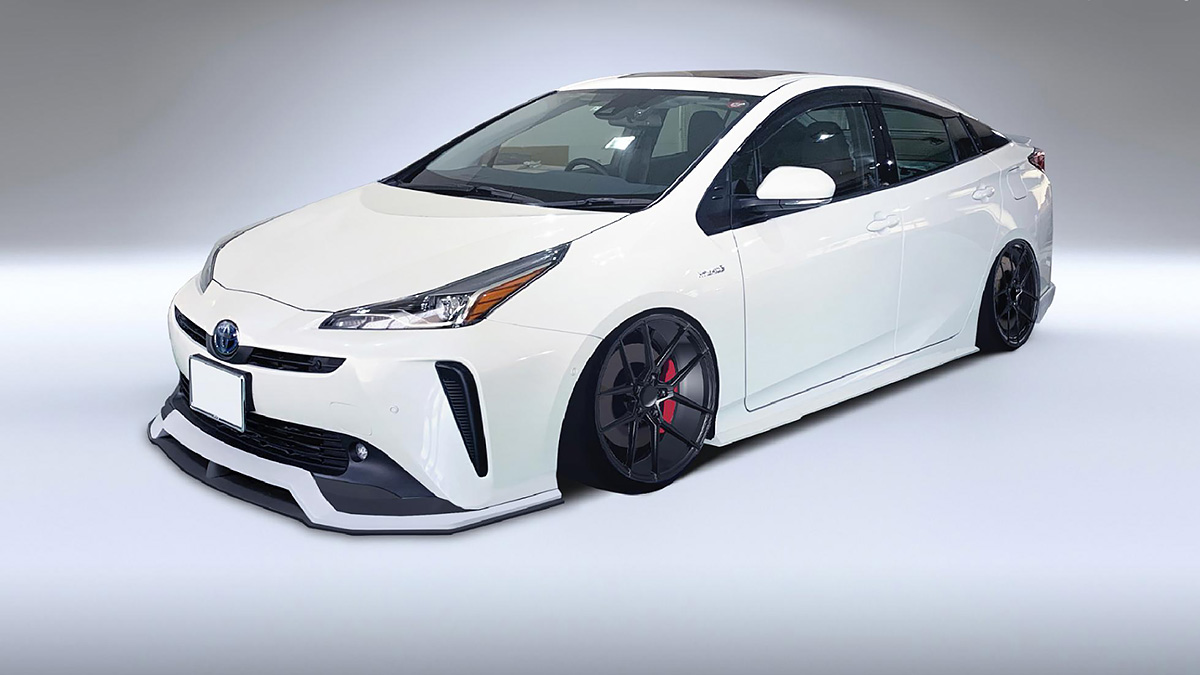