Malaysia’s first MPV hasn’t changed much since 2009. But a recent round of updates, which surely has to be the last one before Proton gives us a completely new seven-seater, reminds us that there’s still room for this veteran in a market starved of full-sized MPVs for the budget-conscious rakyat. 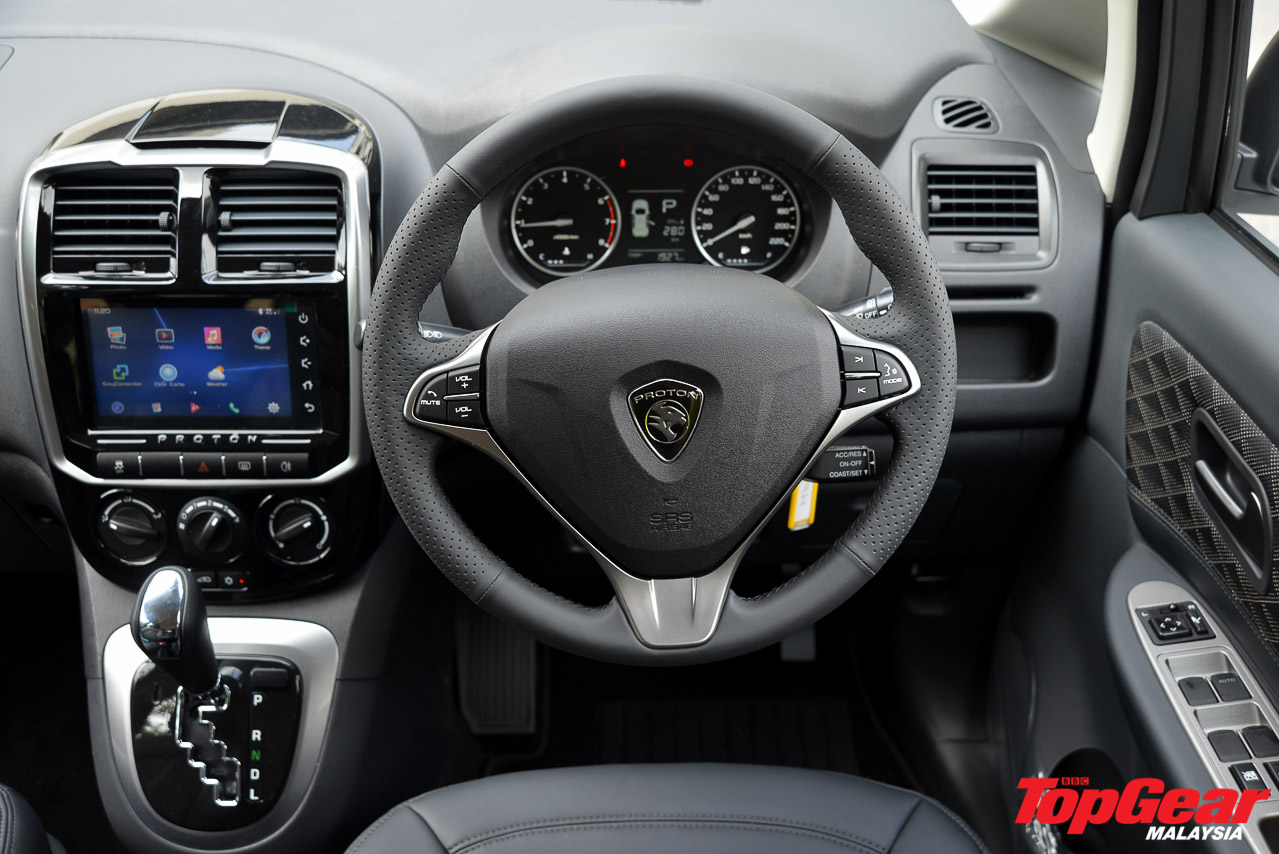 The Exora’s sub-RM60k starting price puts it in the same bracket as the Perodua Alza, which is essentially built on an extended platform of a compact car. But the Proton was engineered to carry seven from the ground up. The difference in cabin space is stark in the Exora’s favour. Size-wise, its closest rival is the Toyota Sienta which costs about RM40k more. That’s a hefty sum to be saved by buyers who can overlook age-old stigmas associated with the tiger badge.

Granted, the Exora hails from a pre-Geely era that isn’t exactly Proton’s most glorious period. But the 2019 version of Proton has done well in improving what it can. The redesigned instrument cluster and centre console look modern enough while the voice-activated touchscreen infotainment, which responds to ‘Hi Proton’ and backed by free internet for five years, is a nice touch.

The old CFE turbo still packs a decent drive and the Exora’s ride is pretty good too. However, the brakes sound clunky at times while the hydraulic steering feel a bit heavy in narrow car parks. You do get what you pay for after all. We just wish you’d get more than two airbags for the money; can you imagine an airplane that only provides life jackets to business class passengers? 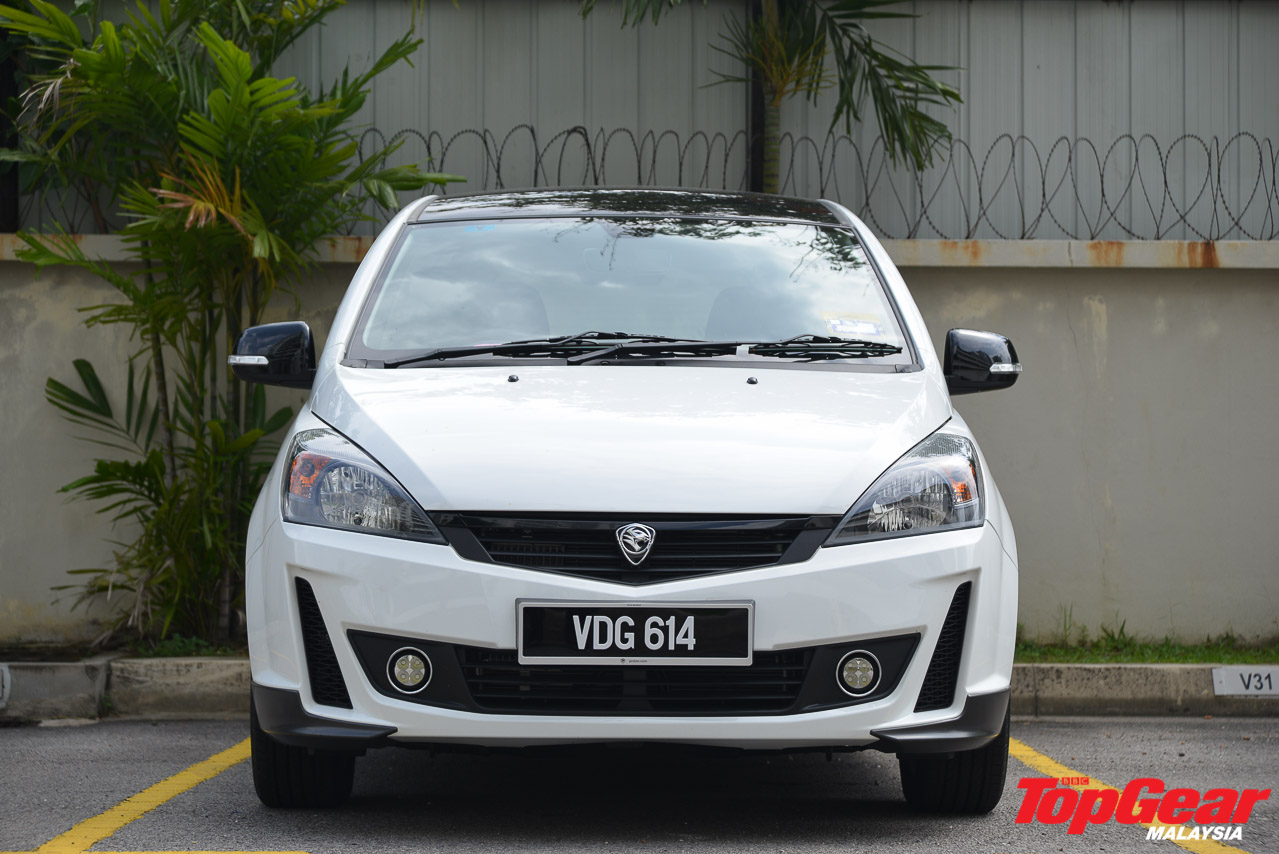 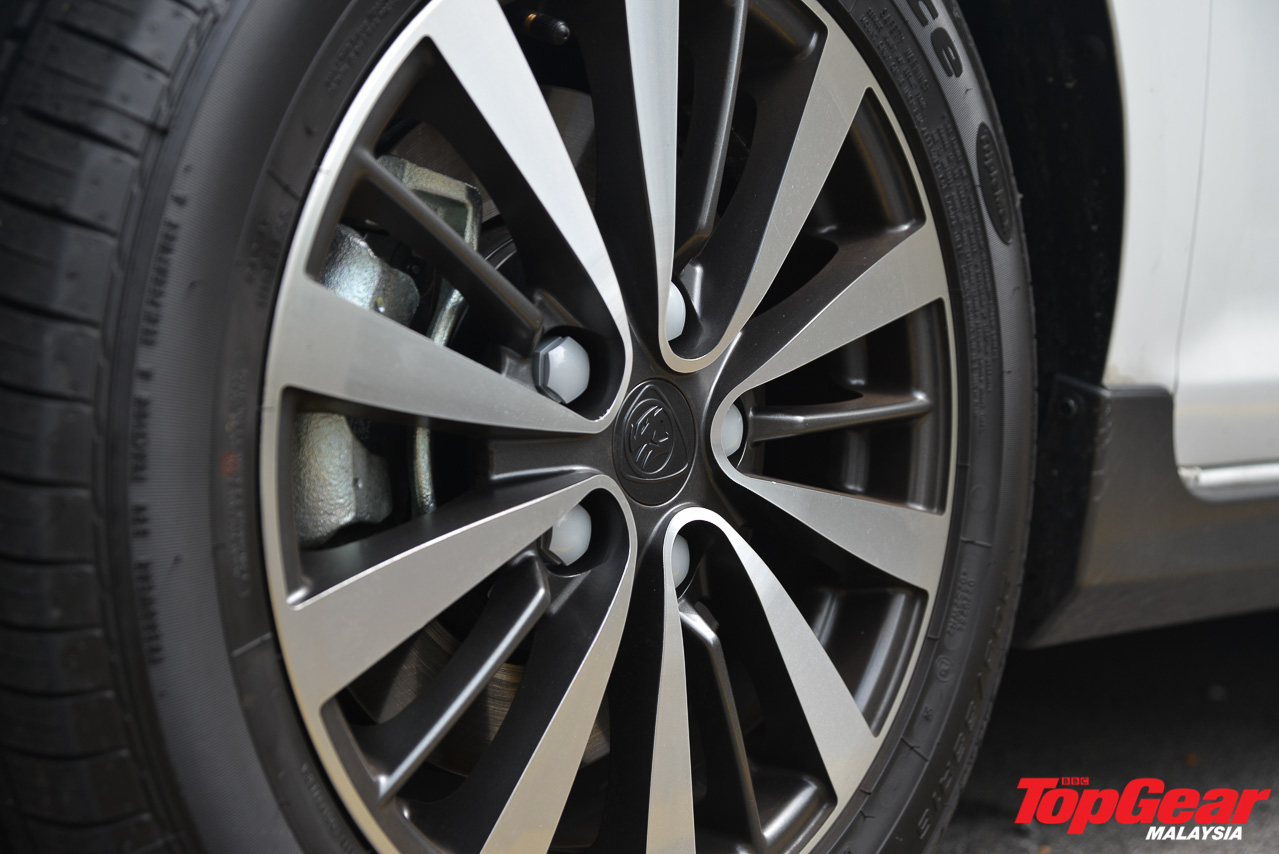 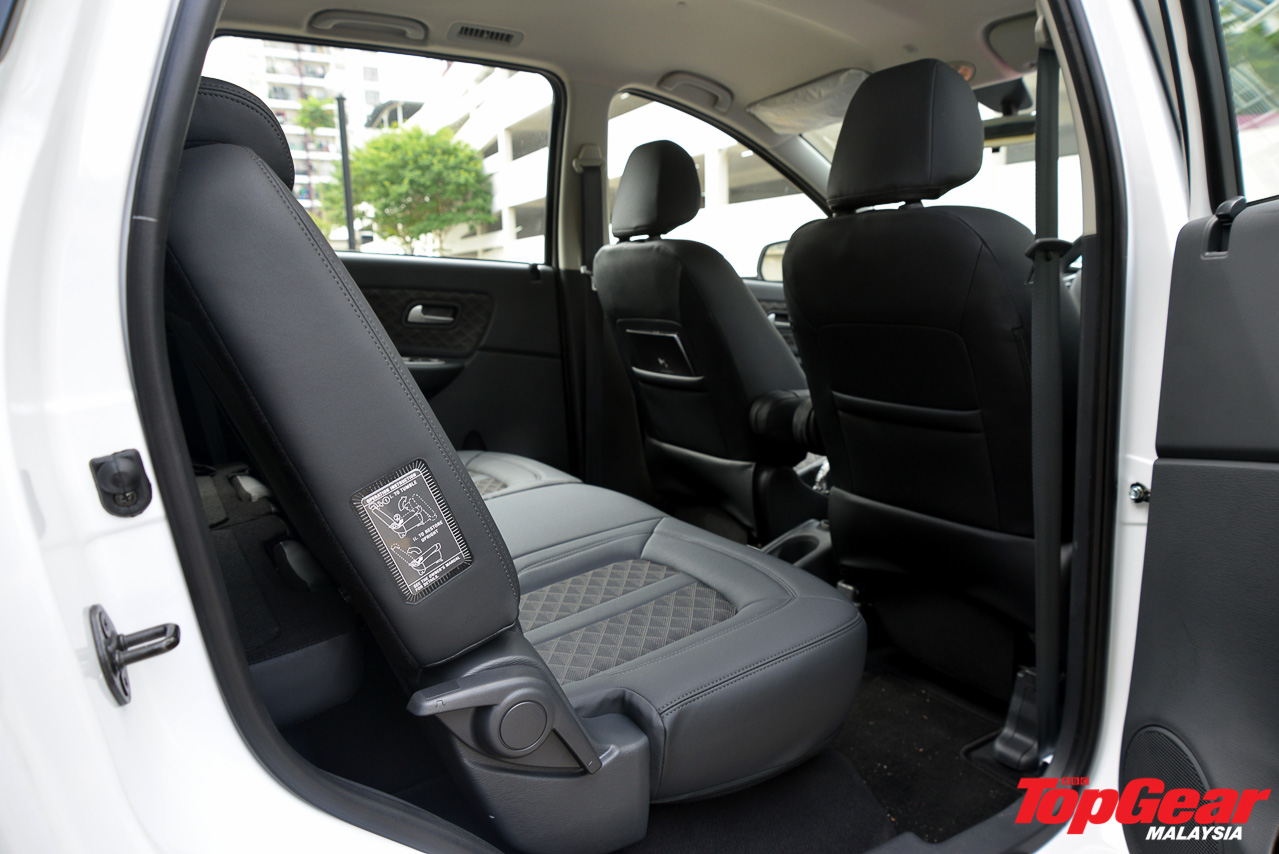 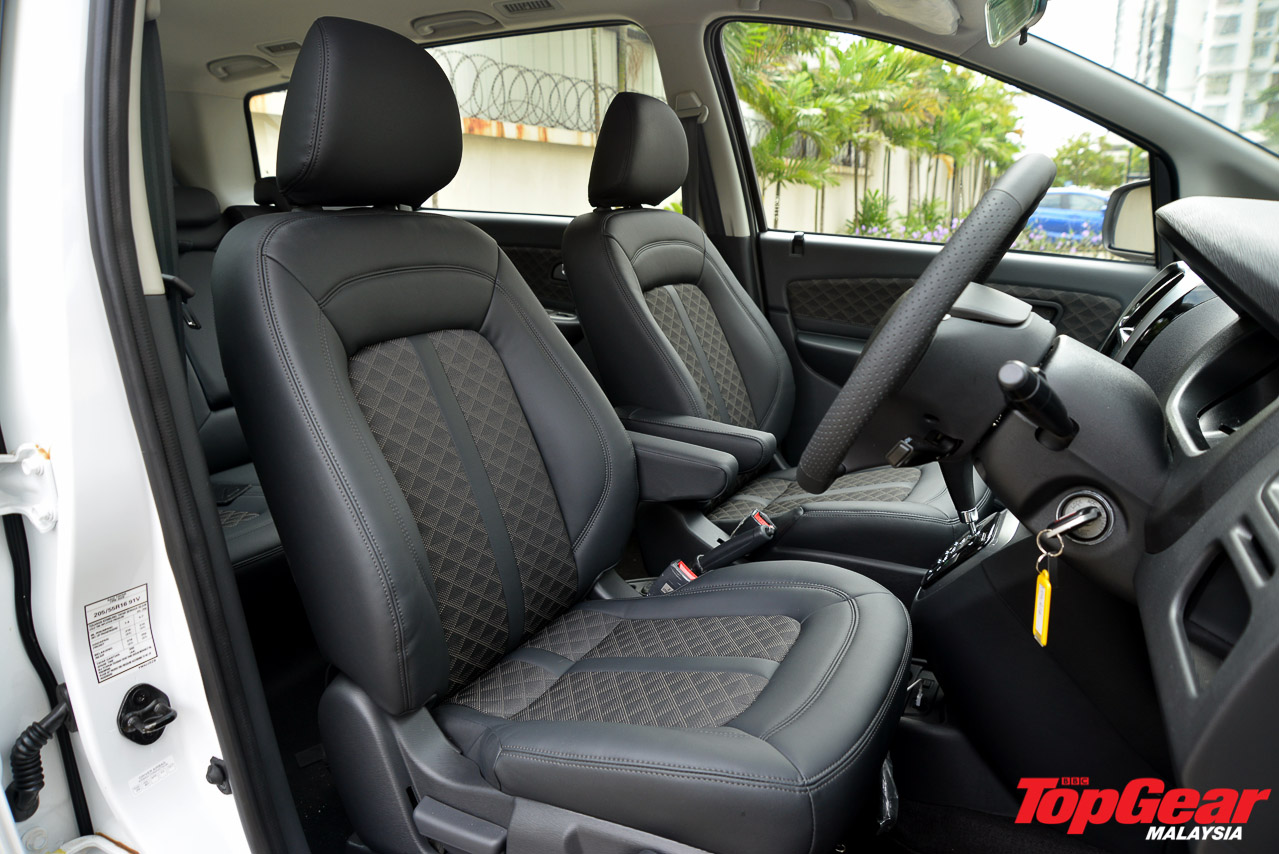 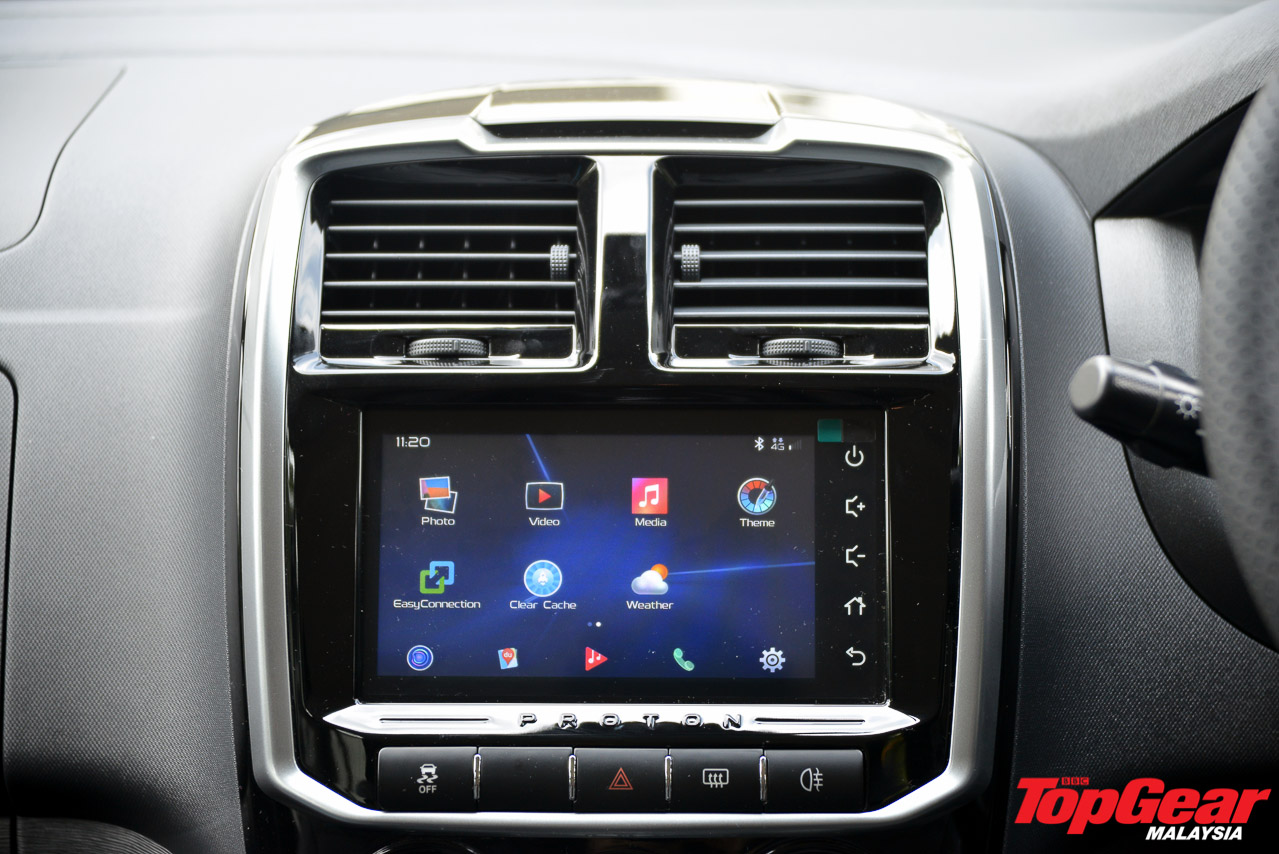 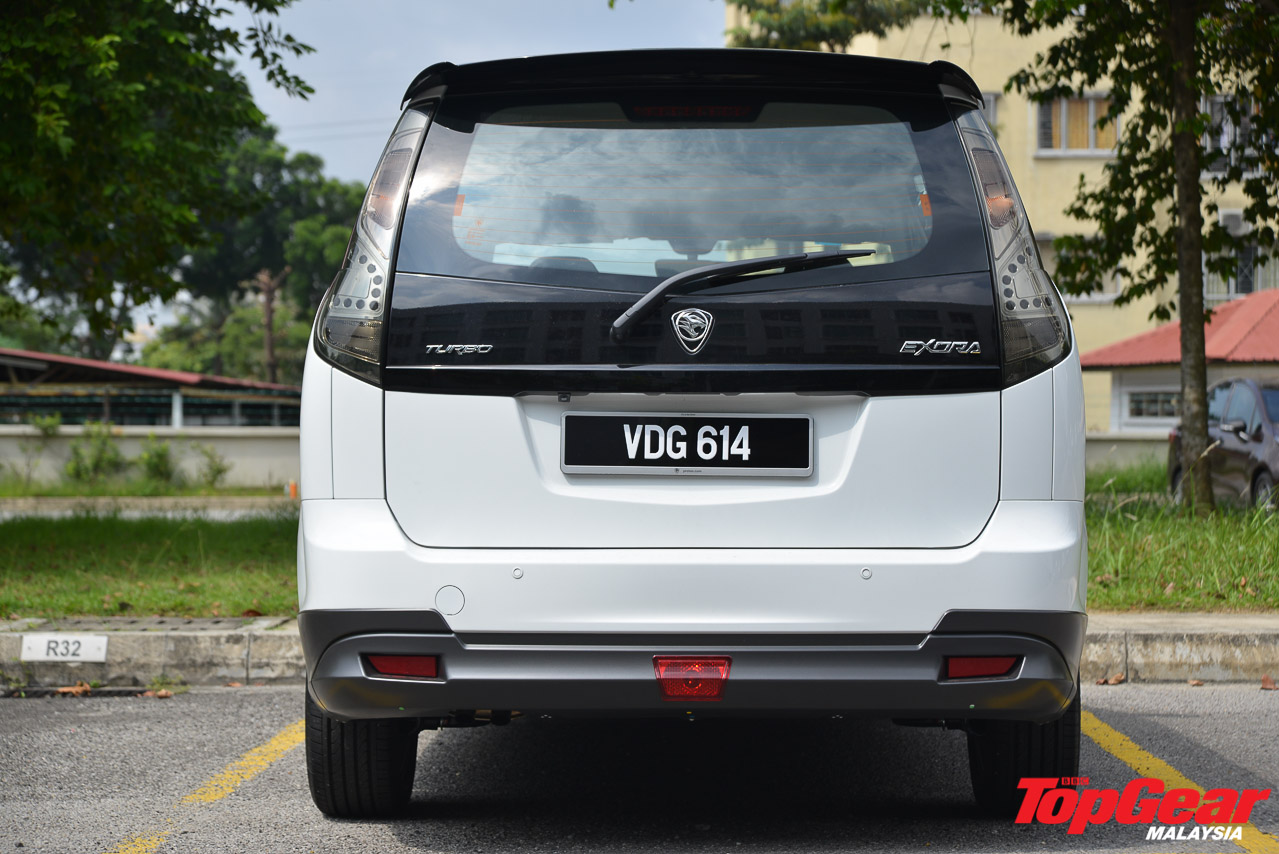 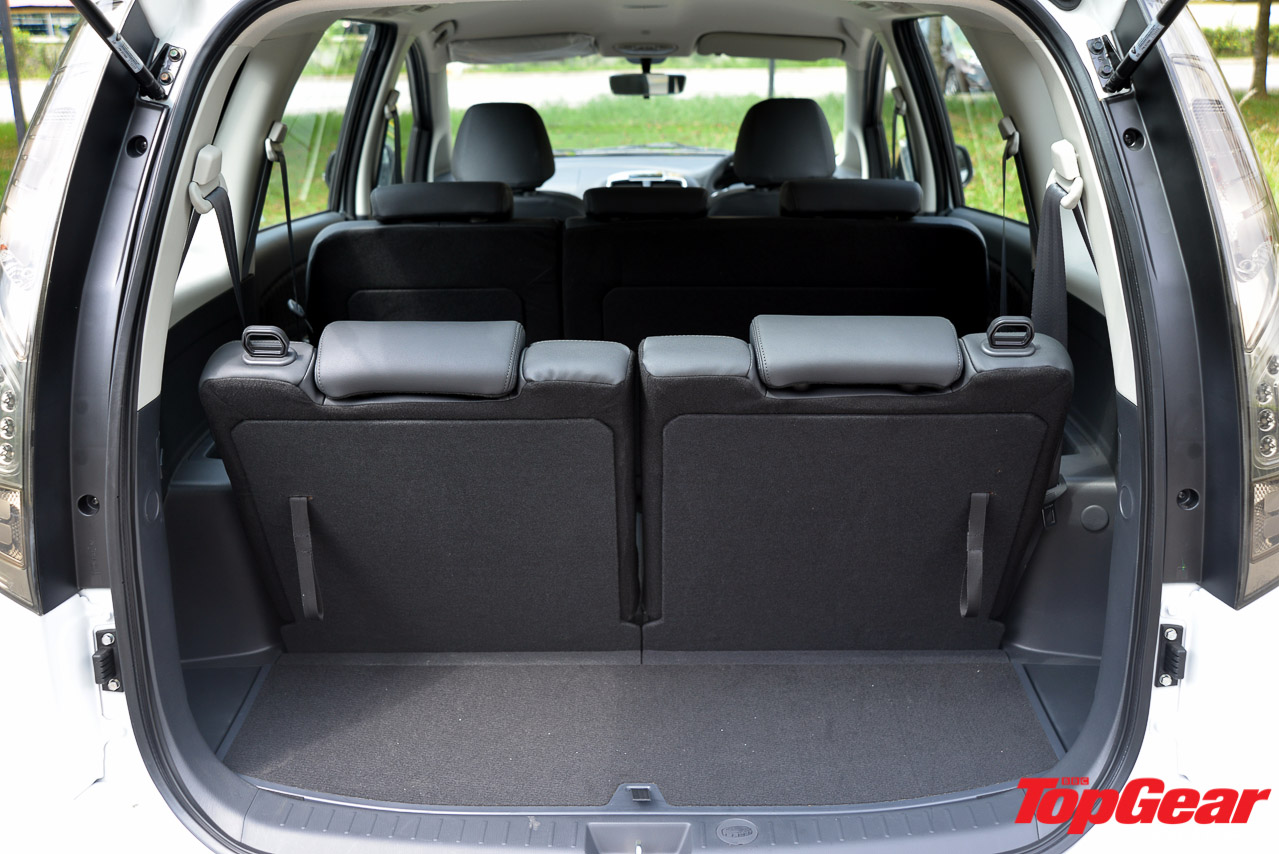 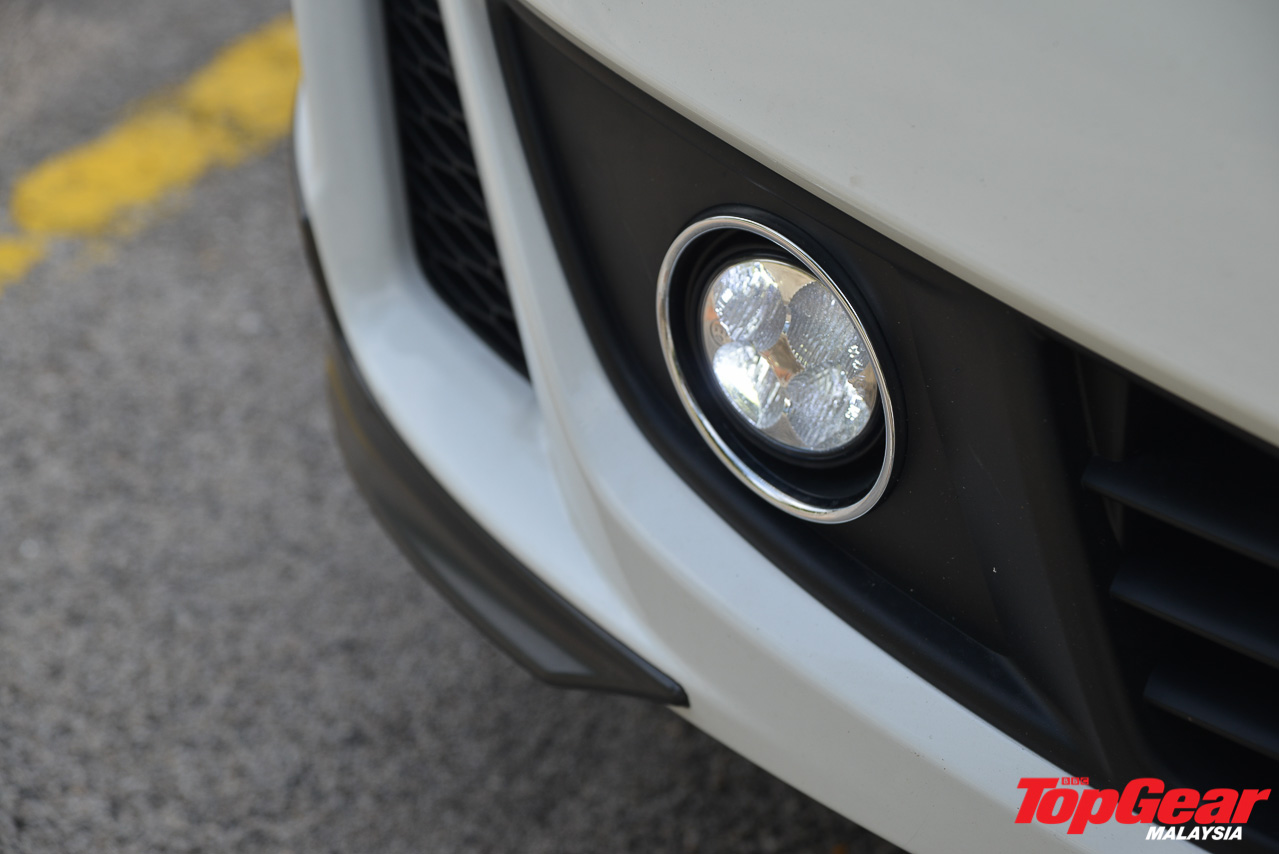