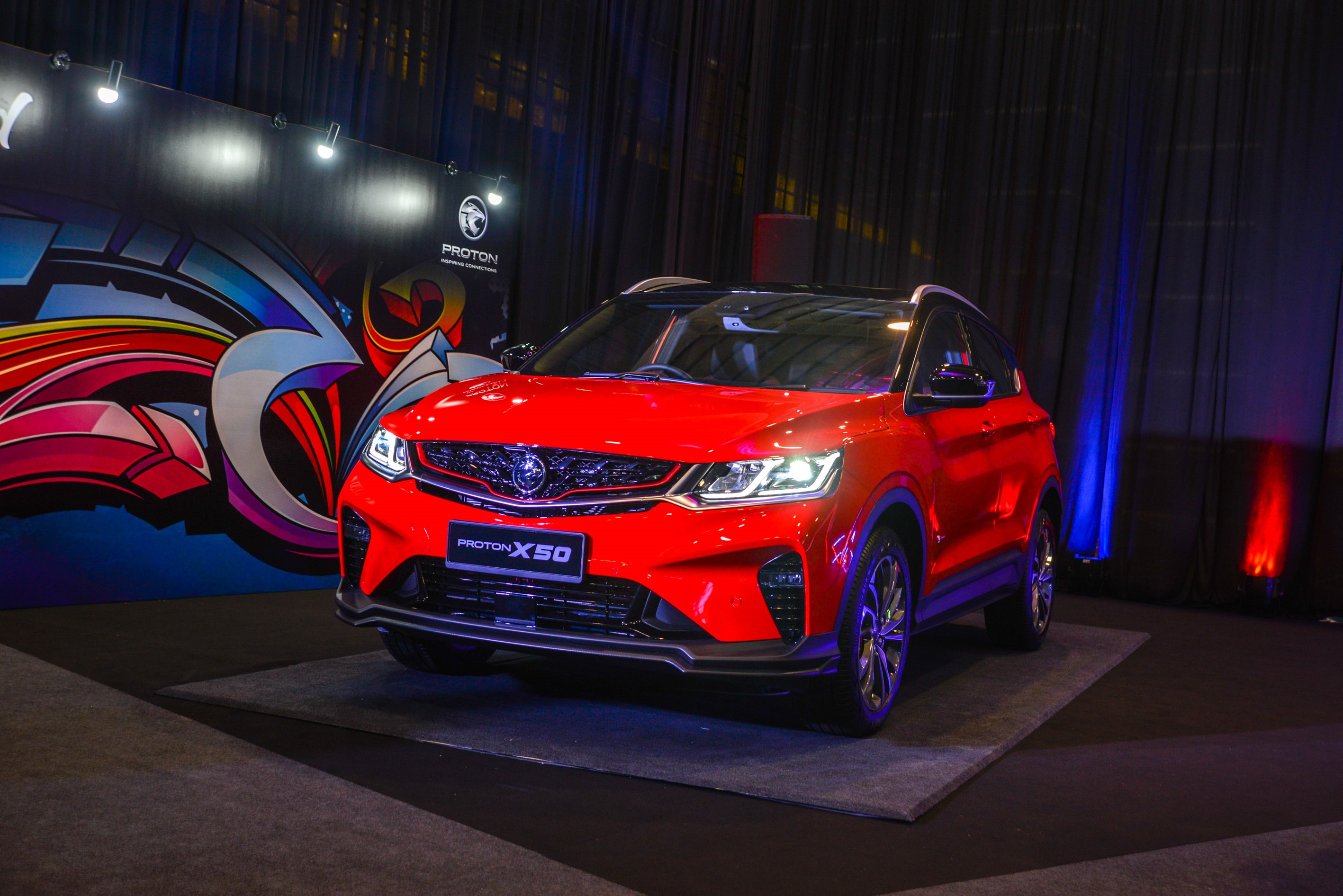 For over a year, Malaysians have been fiercely debating and speculating about the Proton X50, a nameplate which actually never officially existed until today. At long last, the Malaysian carmaker has finally confirmed the name of its compact crossover – which was really not surprising given the standard set by the X70 – at an official preview event in Tanjung Malim, Perak, where the car is being assembled as we speak. The gears that will bring us the second right-hand drive Proton offshoot of a Geely model are finally in motion, and here’s everything we know about one of the most anticipated cars of 2020 so far…

1. The Proton X50 is driven by a three-pot turbo and a DCT

As is the case with the Geely Binyue (aka Coolray) on which it is based, the Proton X50 is powered by a 1.5-litre three-cylinder turbocharged engine. This mill is supposedly derived from the T3 powertrain driving the Volvo XC40 in other markets. In the X50, the three-pot engine delivers power exclusively to the front wheels via a seven-speed dual clutch transmission – it follows in the footsteps of the lifestyle-focused Proton X70 which is no longer offered with AWD ever since it was localised. Based on what we know from the Philippines spec Geely, this gearbox is of the wet clutch variety, which is potentially good news for future X50 owners as far as reliability and performance are concerned. 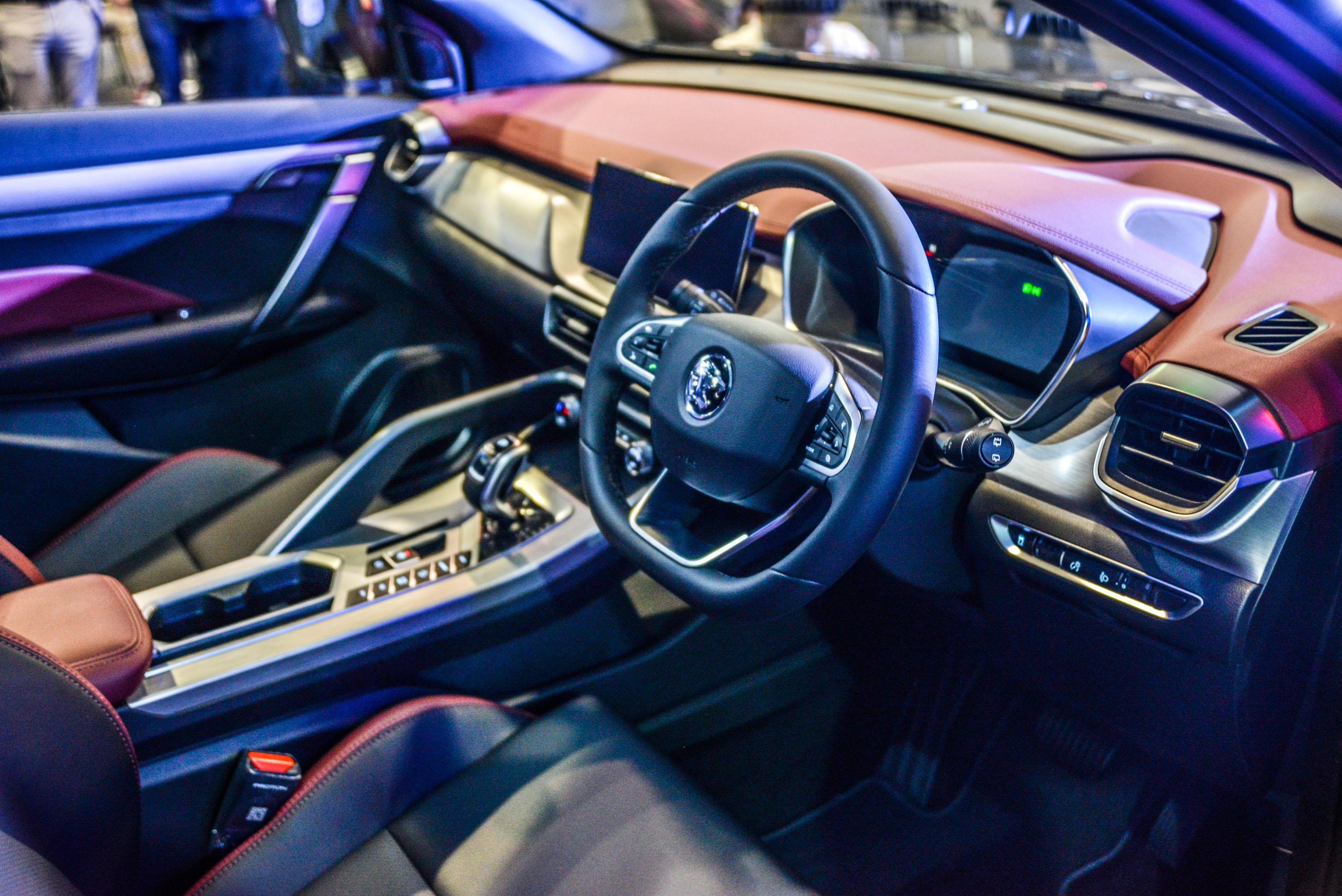 2. Four variants are available, including a more powerful ‘Flagship’

Yes, Proton has literally named its range-topping compact crossover the Proton X50 1.5TGDi Flagship. Noticed how the engine is labelled TGDi instead of T? That’s because the Flagship runs on a higher-output, direct injected version of the turbocharged three-banger said to make approximately 130kW (likely the same 175hp tune available in the Philippines) versus 110kW (sub-150hp) in the other models. The Flagship is also the only variant with Proton’s latest Advanced Driver Assistance System (ADAS), panoramic sunroof and a dual-tone exterior.

3. The Proton X50 packs plenty of computing power too

Much of the technical gadgetry which we were first acquainted with in the Proton X70 has been amped up in the smaller, presumably cheaper, but technologically superior X50. For starters, the GKUI infotainment system (GKUI 19 vs the X70’s GKUI 18) is powered by an ECARX quad-core chip said to offer up to five times more computing performance than its predecessor. The X50’s ADAS 2.0 driver aid package is now capable of Level 2 semi-autonomous driving and the Proton Link app can now be used to switch on the X50’s engine for cabin pre-conditioning purposes. As far as futuristic Vision 2020 ideals go, Proton has certainly done pretty well with the new X50.

4. No word on prices yet, though a wide range is expected

When questioned about what market segment the Proton X50 is meant to compete in, CEO Li Chunrong played down the idea of constraining passenger cars to size segments (i.e. B-segment, C-segment, etc.), pointing out that buyers are more likely to base their purchasing decision based on their budget instead. On this basis, Li hinted that the X50 will probably encroach multiple segments. We can only assume that the X50’s price range will overlap with that of the B- and C-segments, as well as the local market for compact crossovers. If we had to guess, we’d say the 1.5T Standard might kick things off in the RM70,000-RM80,000 range while the 1.5TGDI Flagship should be substantially pricier, possibly around the RM100,000 mark given its notable edge in features over the Standard and Executive variants of the Proton X70. 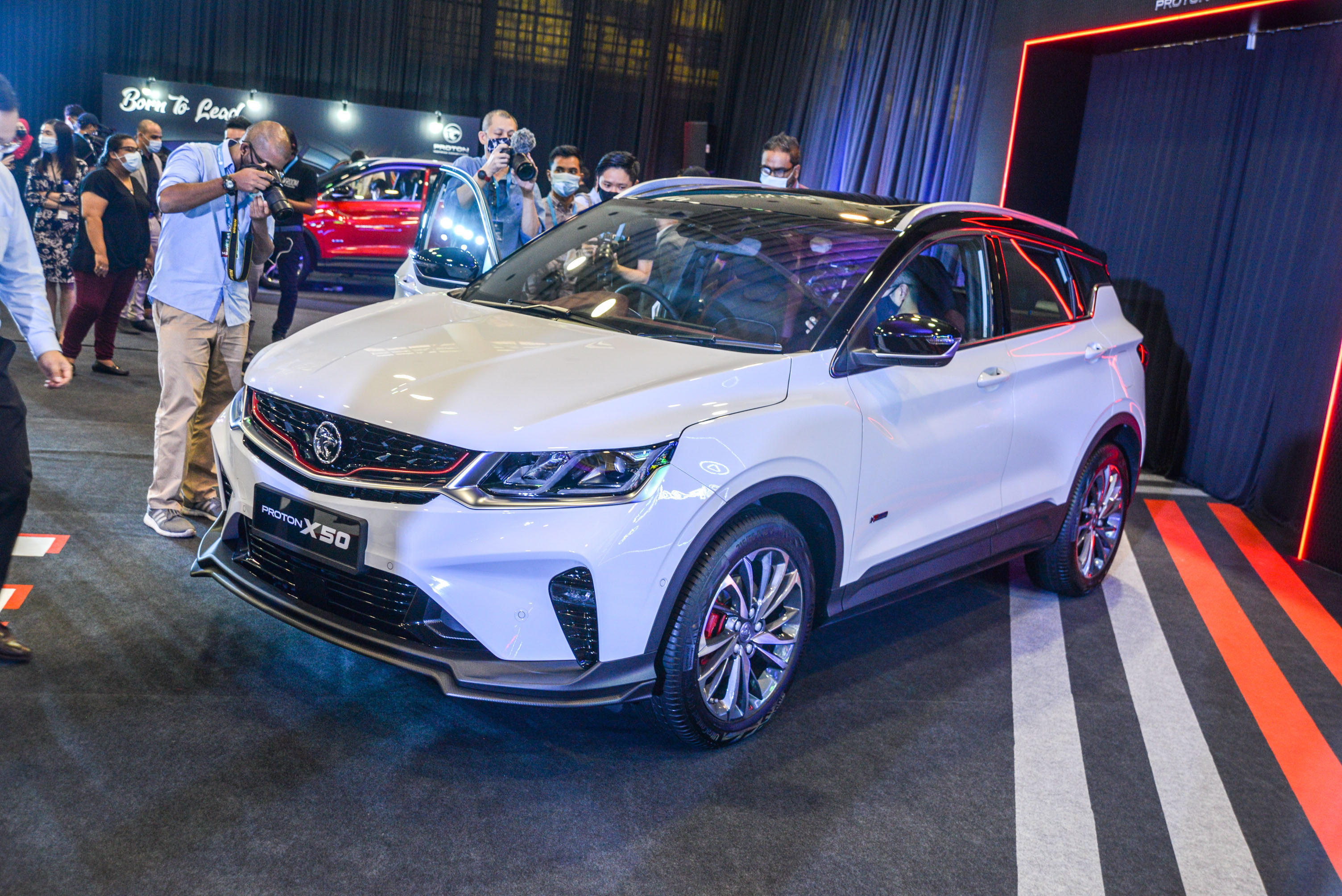 5. You can book one tomorrow with only RM500

Proton will officially open its order books for the 2020 Proton X50 tomorrow, 16 September 2020, which just so happens to be Malaysia Day. There are six colours to choose from – snow white, armour silver, jet gray, ocean blue, citric orange and passion red – and all you need to secure your new ride is a booking fee of RM500. With a little over three months to go to enjoy the 100 percent sales tax exemption on locally-assembled vehicles, you’d have to hurry to maximise the tax break as Proton predicts an output of 8,000 units before the year draws to a close – any more and you’ll have to wait for 2021.

Then again, you might want to rein the impulsive purchasing in a little given the recent arrivals of interesting alternatives such as the Kia Seltos and Hyundai Kona. The new Nissan Almera and electrified Honda City RS are similarly enticing too. Who will you be rooting for? 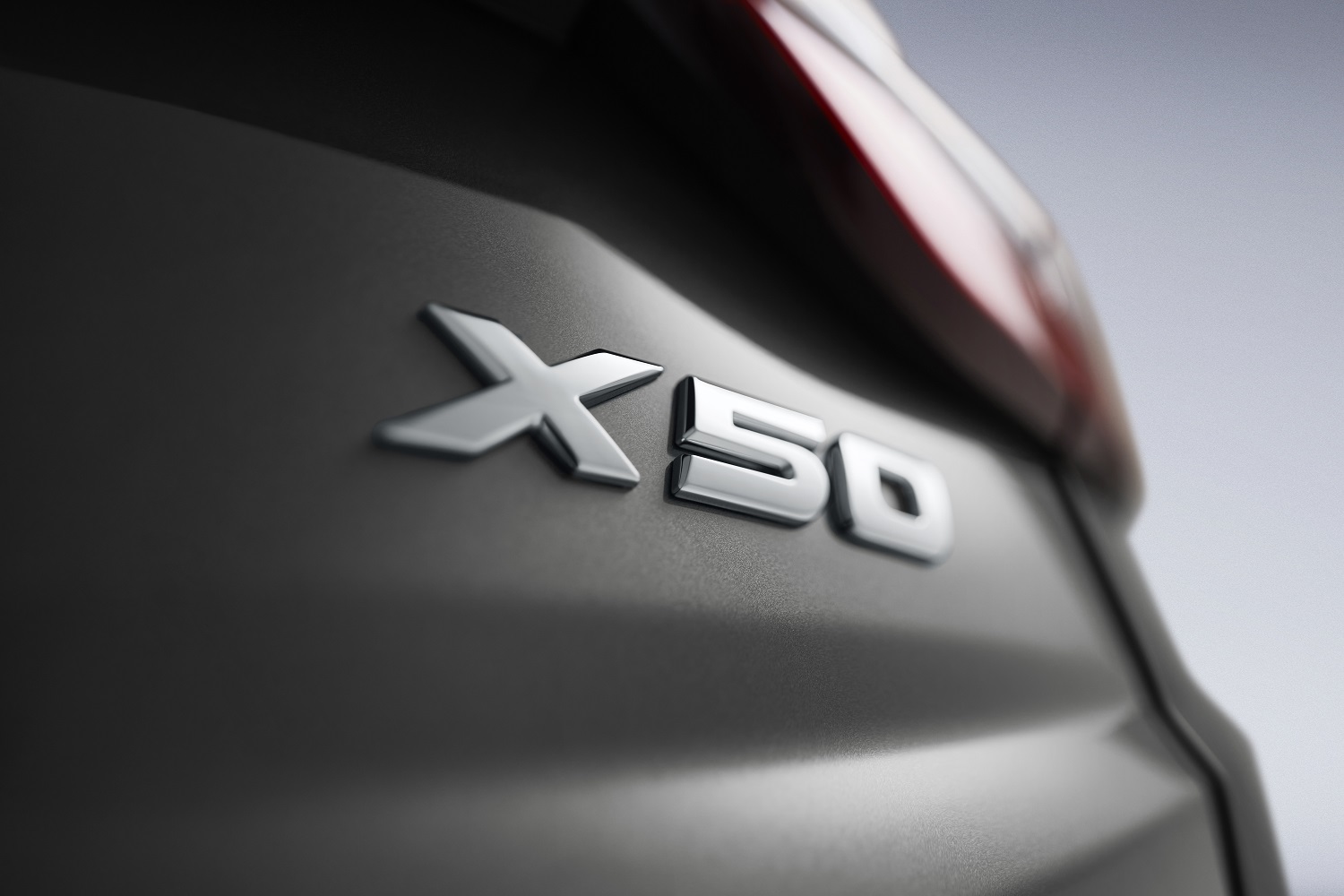 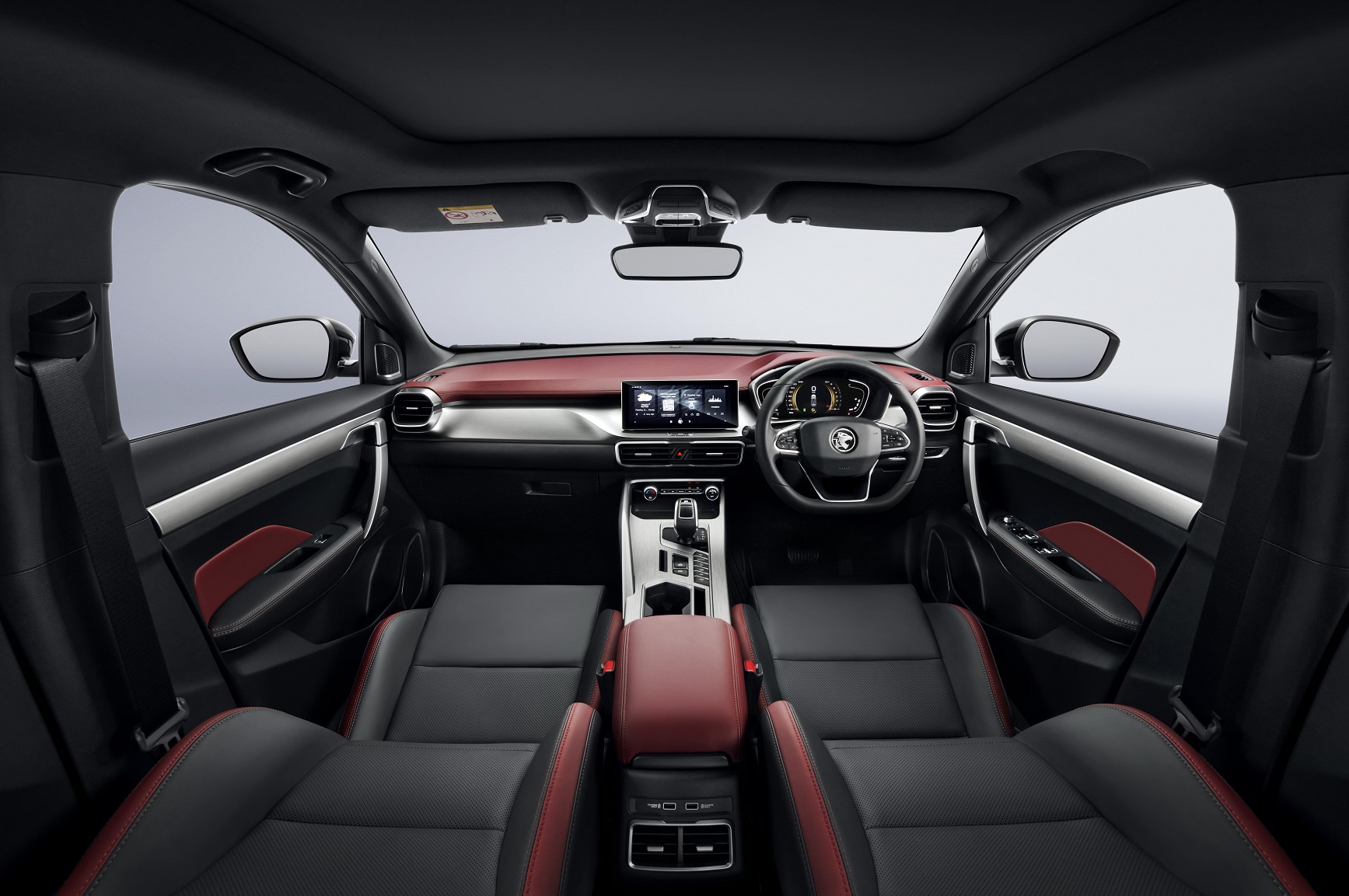 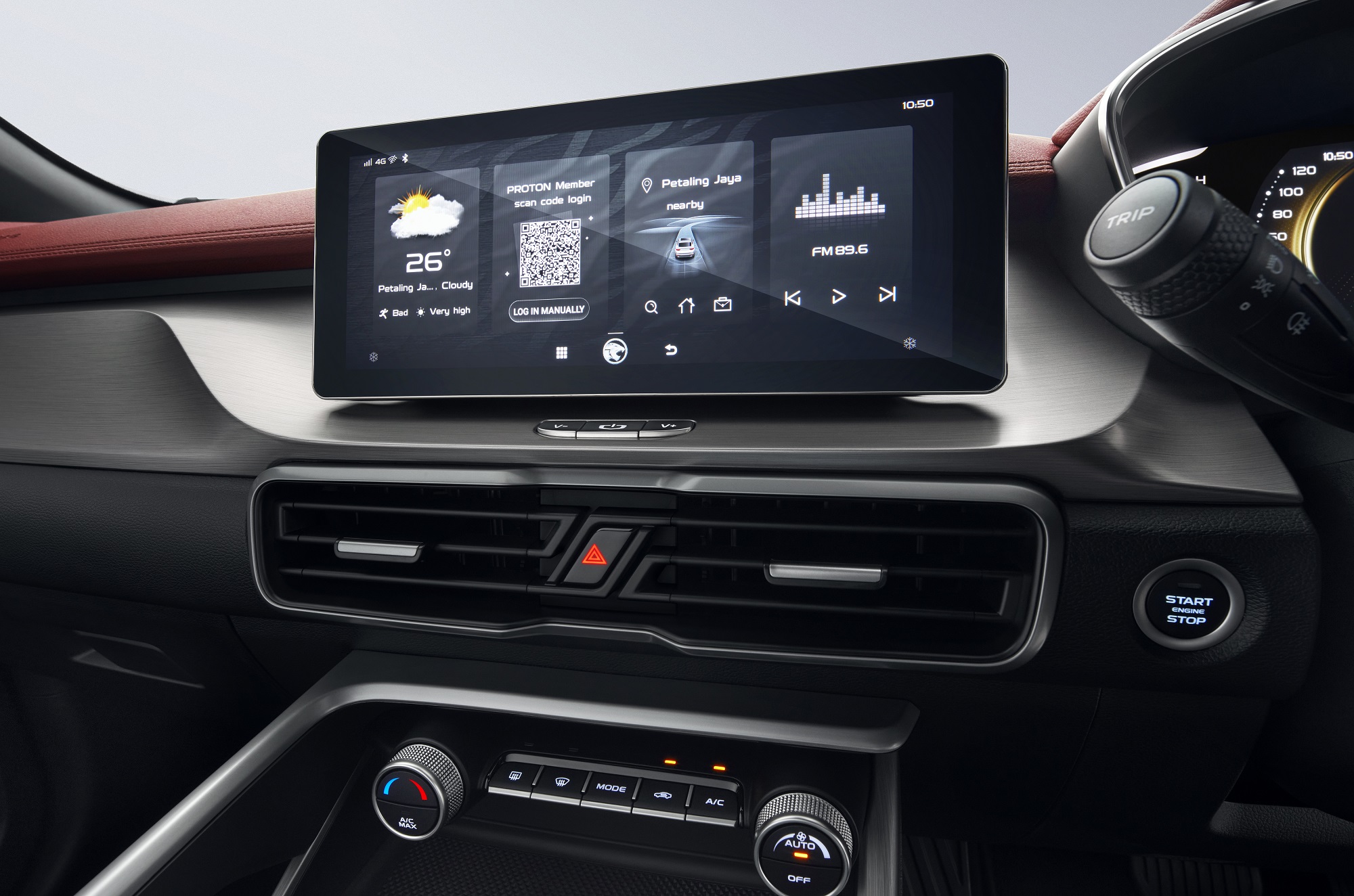 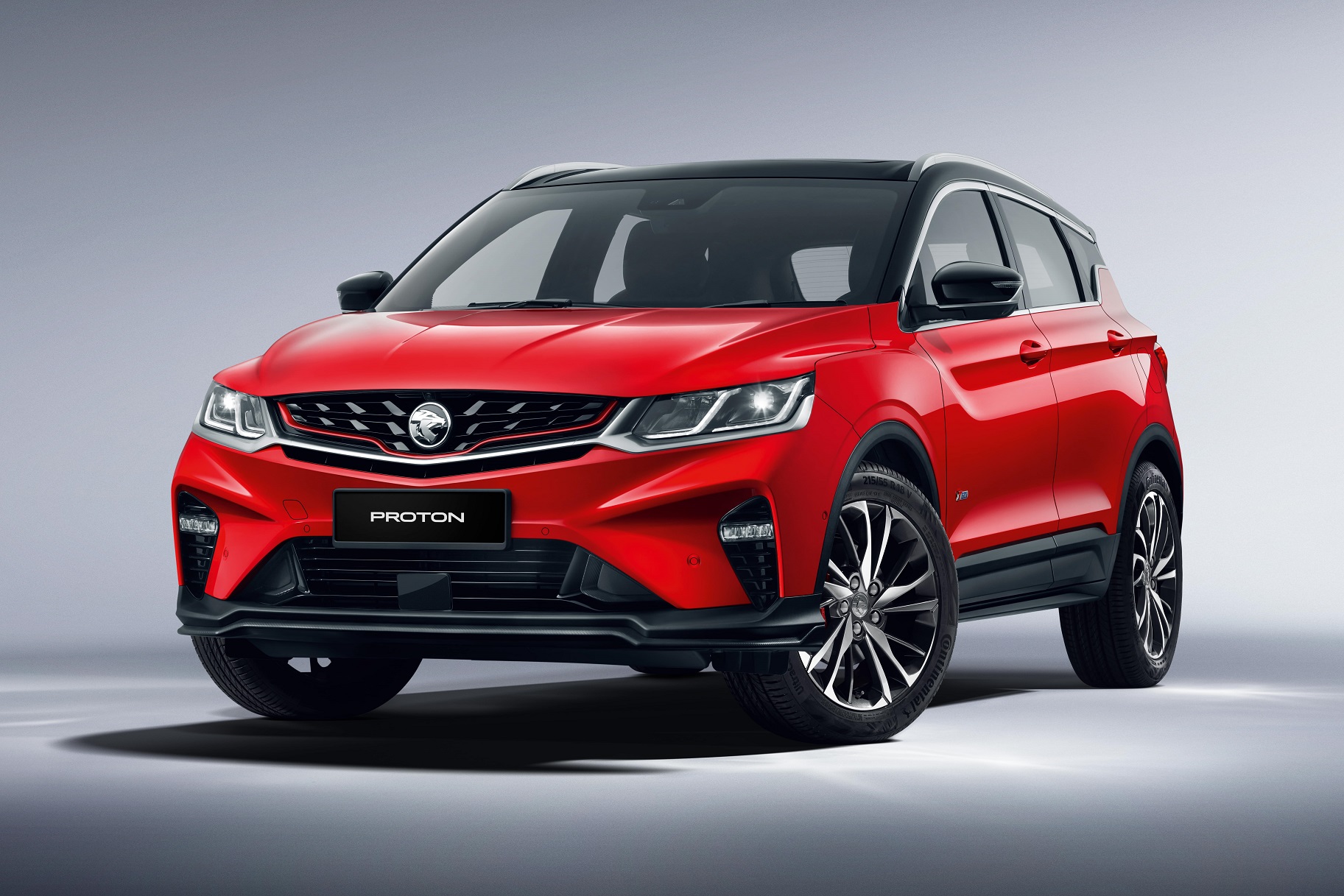 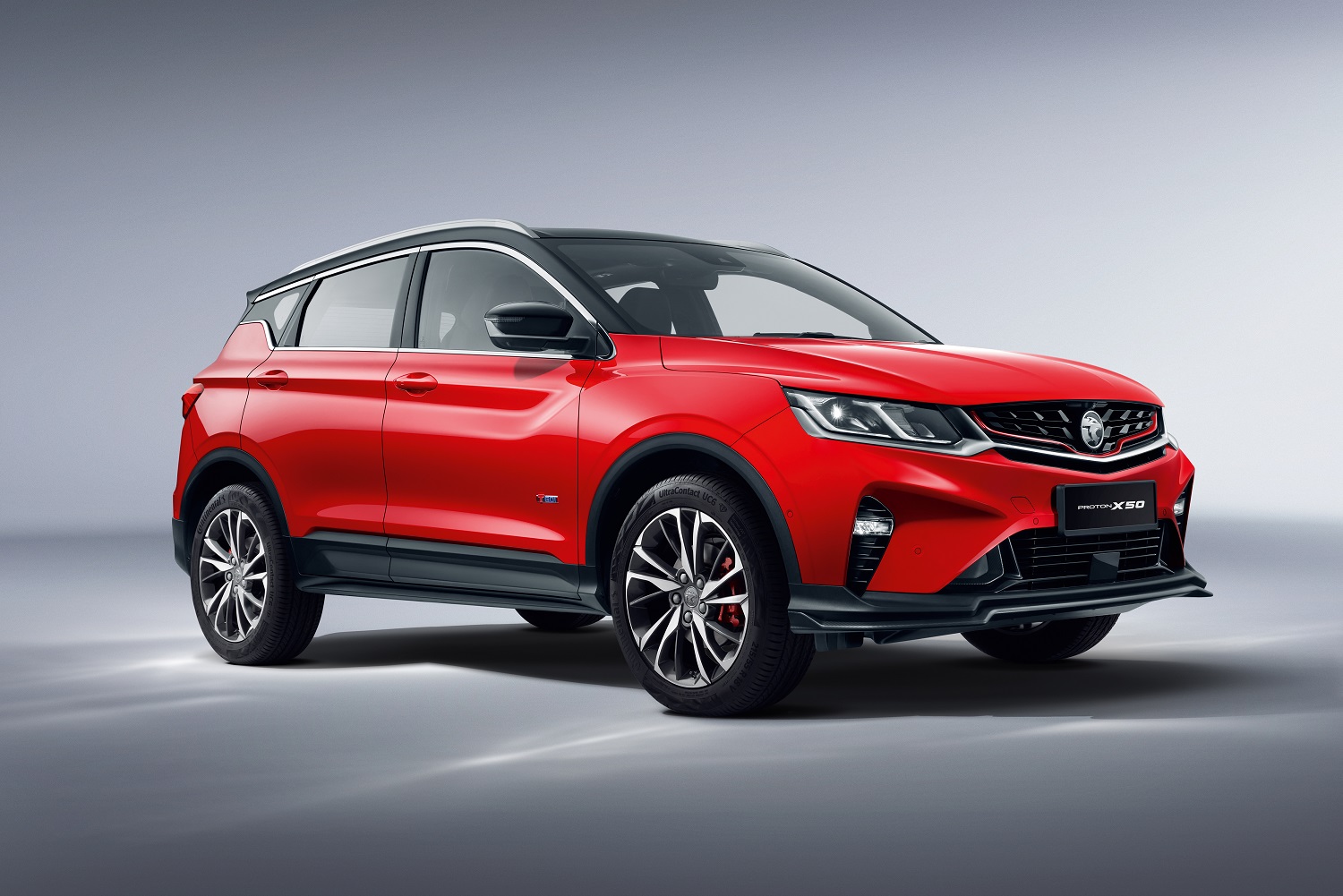 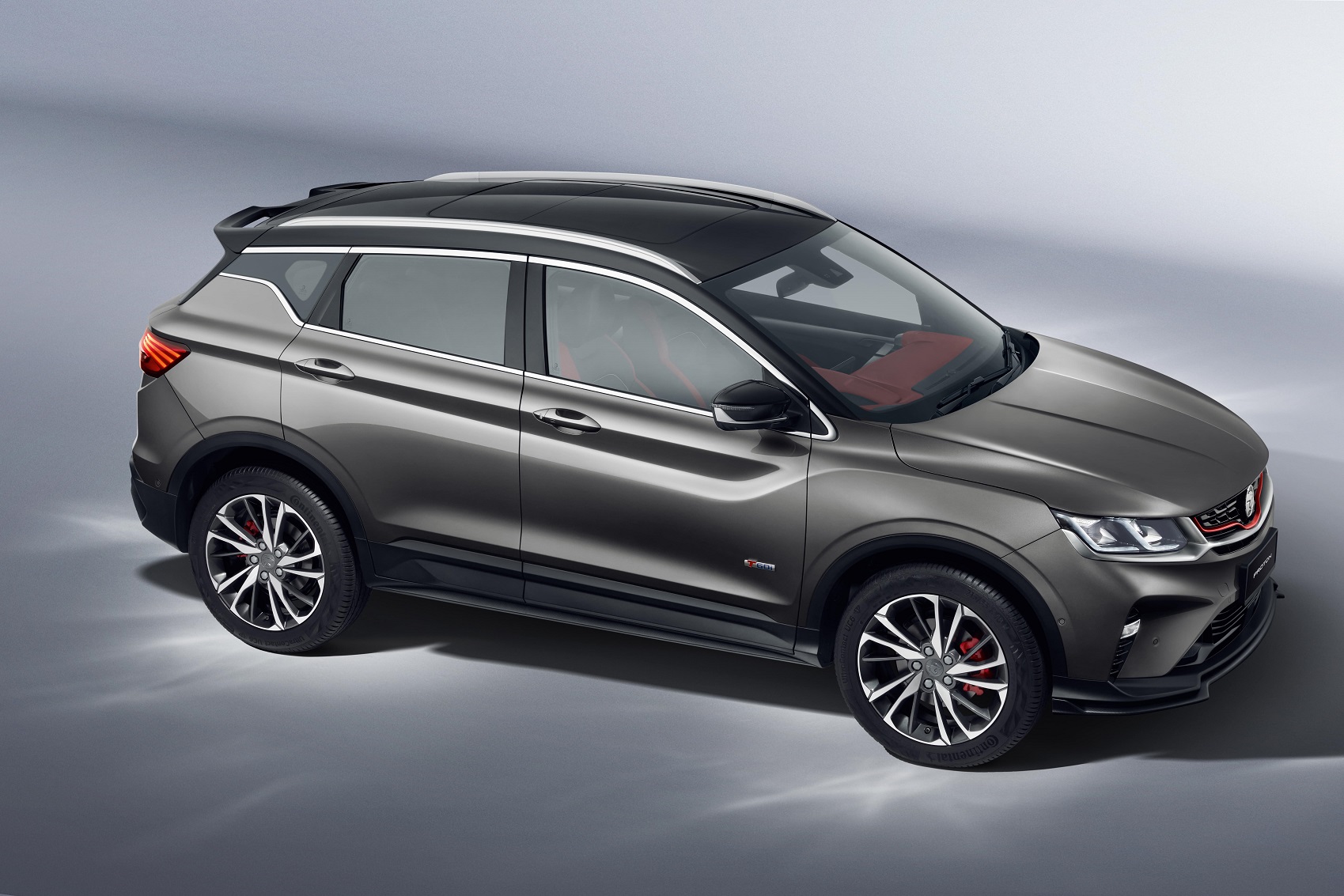 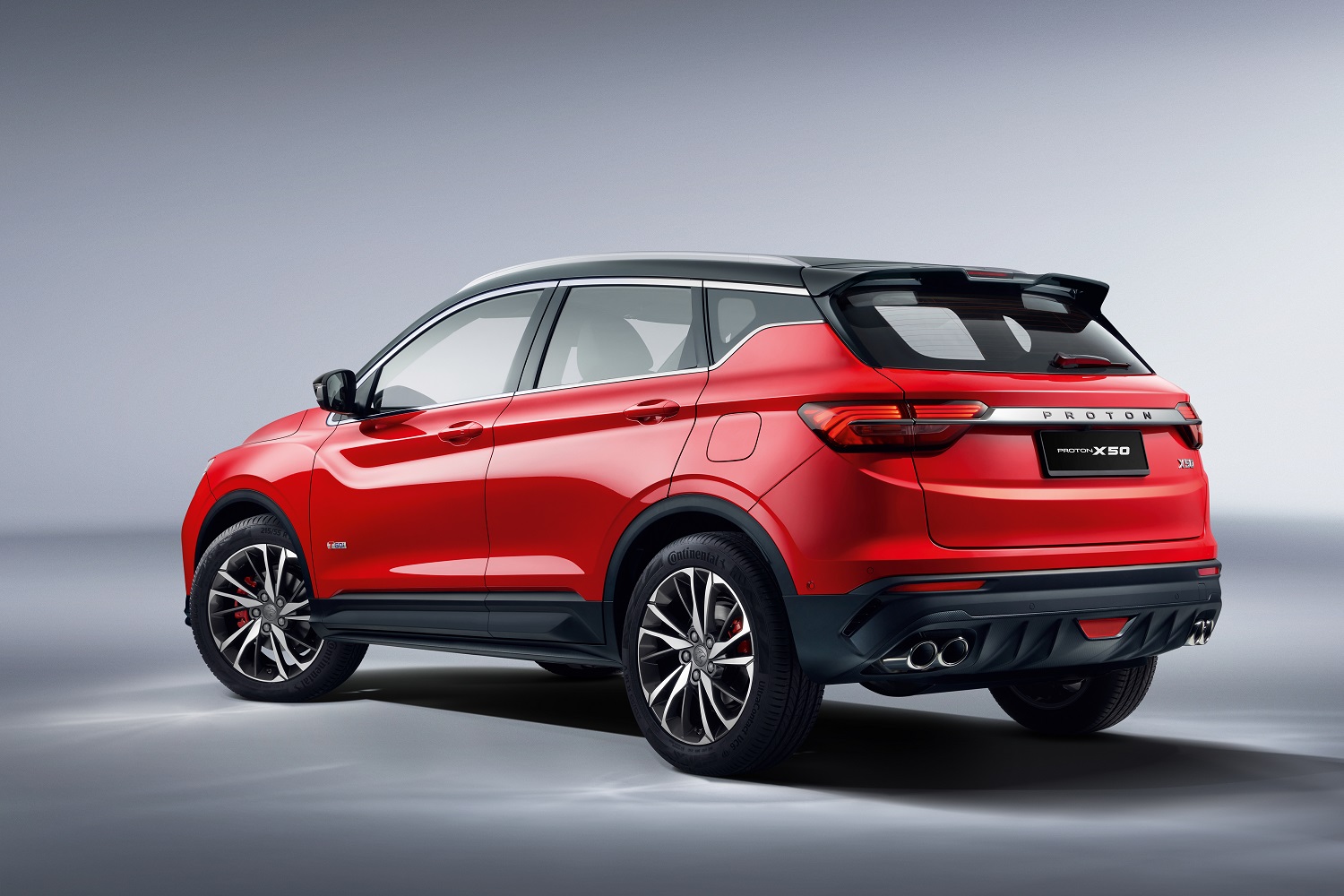 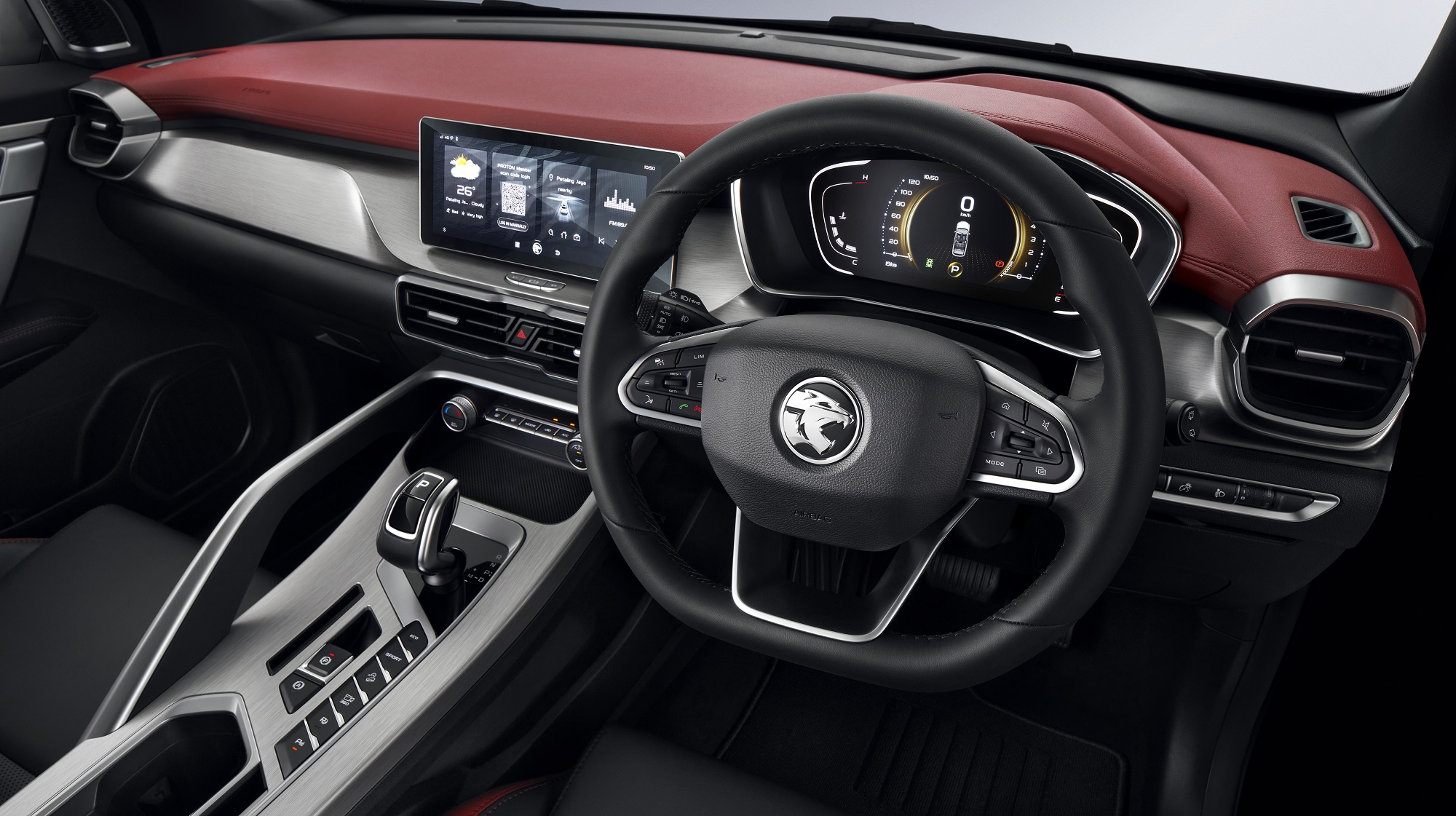