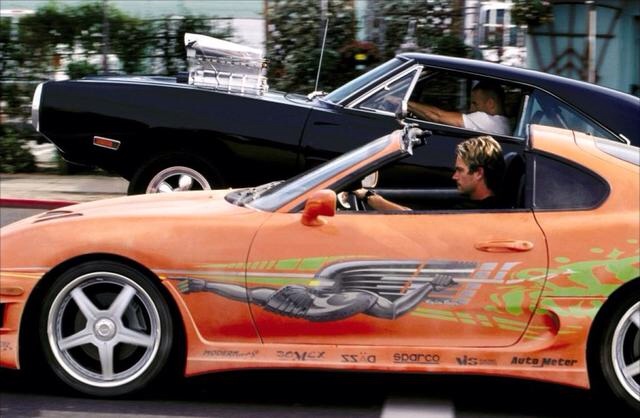 After nine movies into the 'Fast and Furious' saga, its leading star has confirmed that the final two films of the franchise will be released in 2023 and 2024. Vin Diesel aka "Dominic Toretto" aka "The Bad Boy of the Bunch" aka "Family Man" disclosed this information during a recent interview with ET.

After nine movies (and arguably a couple of nonsense plot twists), we think it's about time the Saga ends. But Vin Diesel also stated that they might be keeping some ideas open for other spinoffs like "Hobbs and Shaw" released back in 2019. The ninth and 10th movie will be directed by Justin Lin, the man responsible for parts 3-6 (and the latest F9).

F9 which is set to be globally released on 25 June 2021 will see the return of Han Lue (who was 'killed' by Deckard Shaw in the 2006 The Fast and the Furious: Tokyo Drift. But there's another wild plot twist, the latest villain in the installment? Dom's brother, Jakob Toretto. Ay caramba (or some folks would go for 'oy vey' or 'what laaa')

Toyota Supra Mk4 'Fast & Furious' is going up for auction