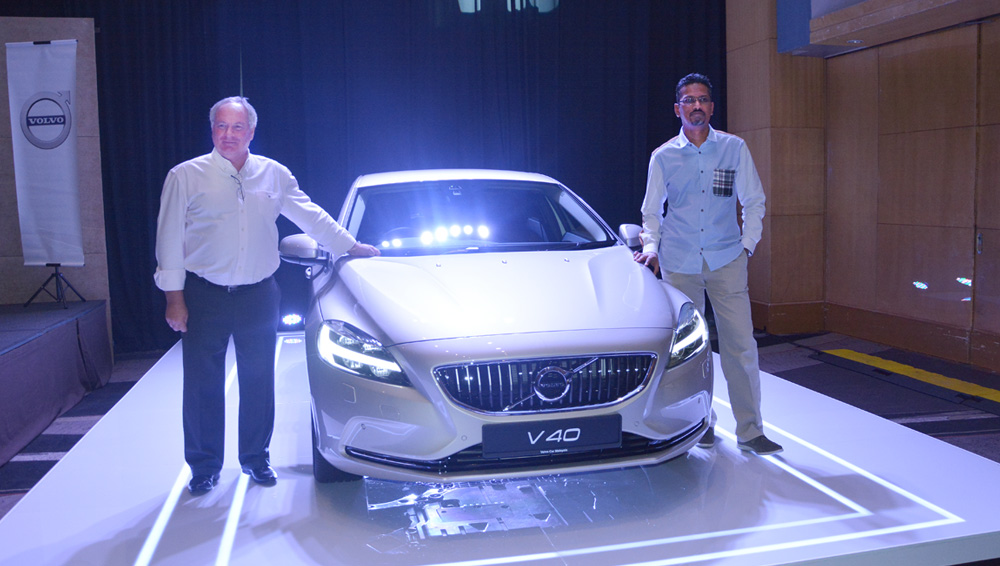 Just moments ago, Volvo Car Malaysia has officially launched the facelifted V40 T5 Inscription. With it, the V40 now carries the same design elements shared with other new-gen Volvo models such as the S90 and V90. This includes the Thor’s Hammer headlights.

The Inscription designation is Volvo’s rank in trim, above Kinetic and Momentum. Both, however, are not available in Malaysia. Having said that, the locally-assembled V40 Inscription with T5 engine will be the only variant sold. It is priced at RM180,888 (OTR, without insurance). 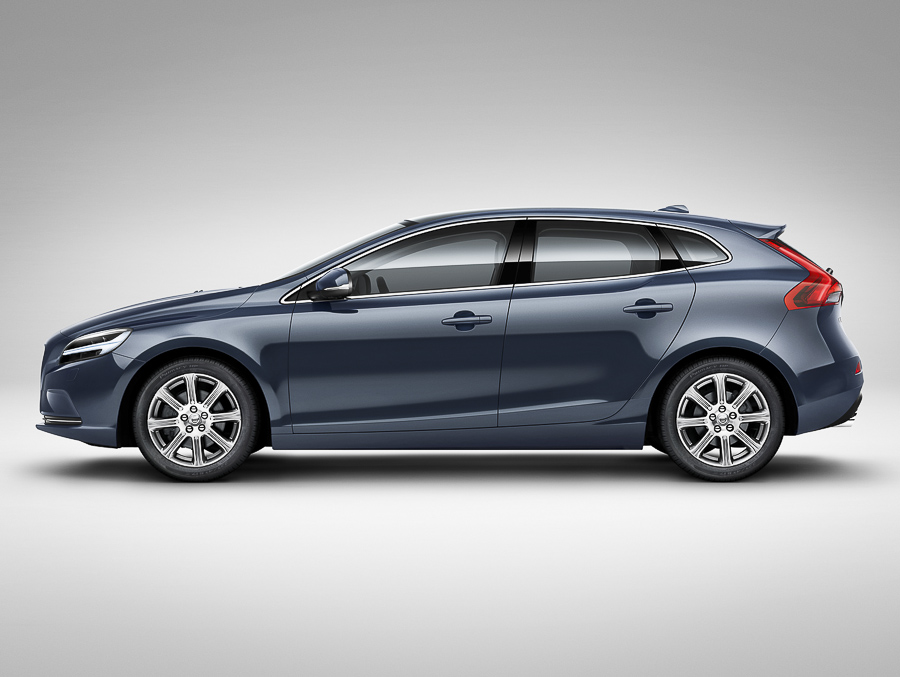 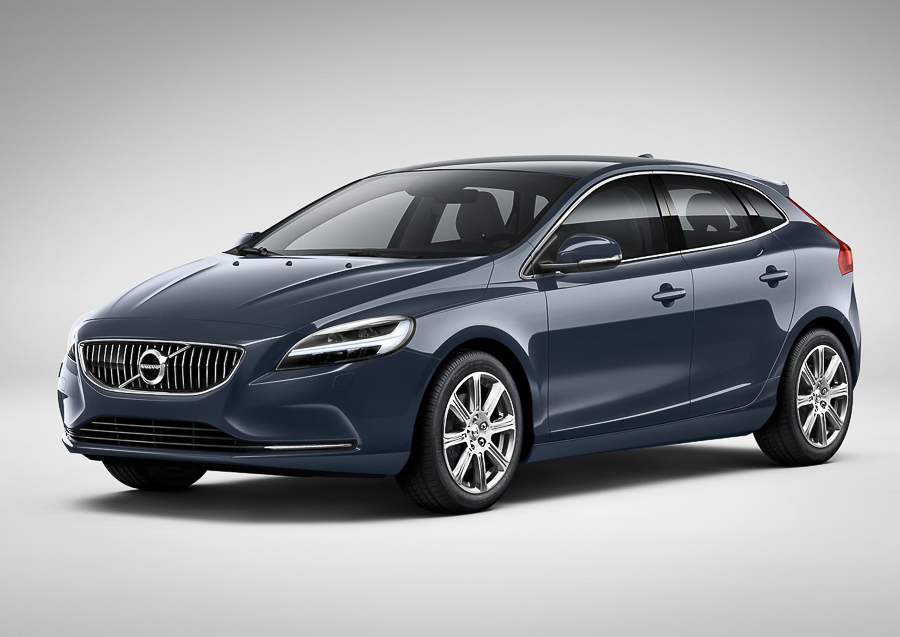 0-100kph is dusted off in 6.3 seconds before reaching a top speed of 240kph. Fuel consumption is claimed to be 5.9 litres/100km. The car has also been granted EEV status by the authorities.

Apart to the Thor’s Hammer headlights, the facelifted V40 T5 Inscription feature a milled aluminium inlay and a new tread plate. The new Volvo Iron mark update will carry across the entire car including the steering wheel, Sensus display, and the key fob.

Safety systems available include Autonomous Emergency Braking (AEB) and other mitigation technologies, all of which are part of the proven City Safety system.

Cabin occupants are also treated to a superior air quality thanks to Volvo’s CleanZone technology which effectively filters outside air coming into the vehicle. This promises not only a healthier air quality but also a more pleasant odour and lesser chance for allergic reactions. 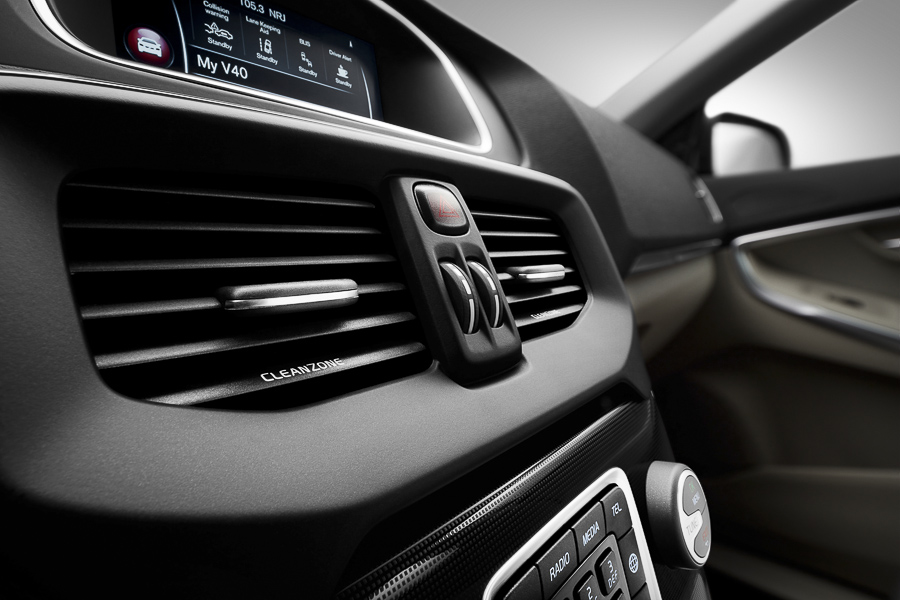 Volvo Car Malaysia has also indicated that the V40 with T4 engine will come at a later date.