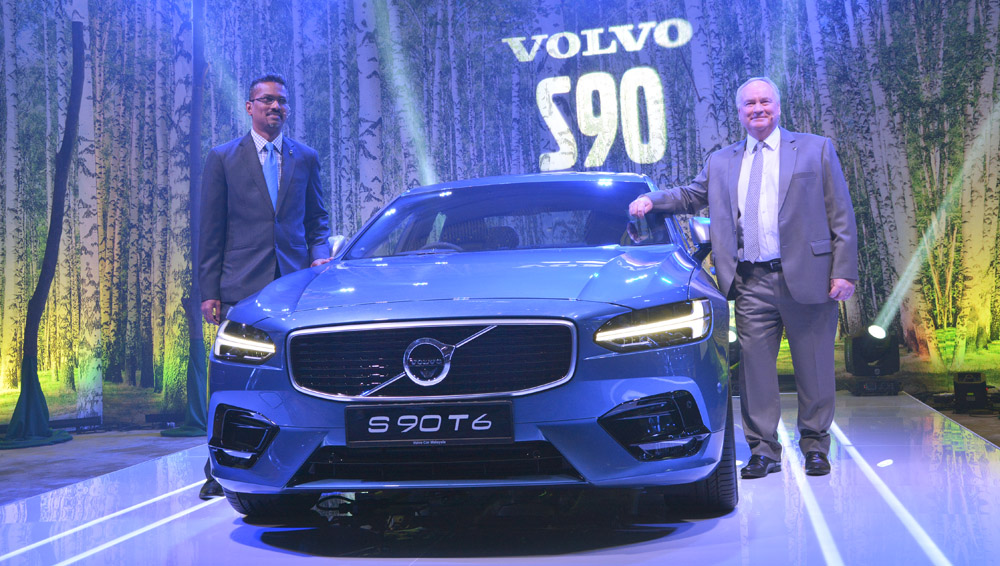 Following the official launch of the Volvo S90 and V90 models just moments ago, we have no issues in calling Volvo Car Malaysia as the company with the sexiest line-up of cars in the country. Proving that you can have the cake and eat it too, these latest Volvos along with the locally-assembled XC90 T8 are also incredibly modern and efficient. 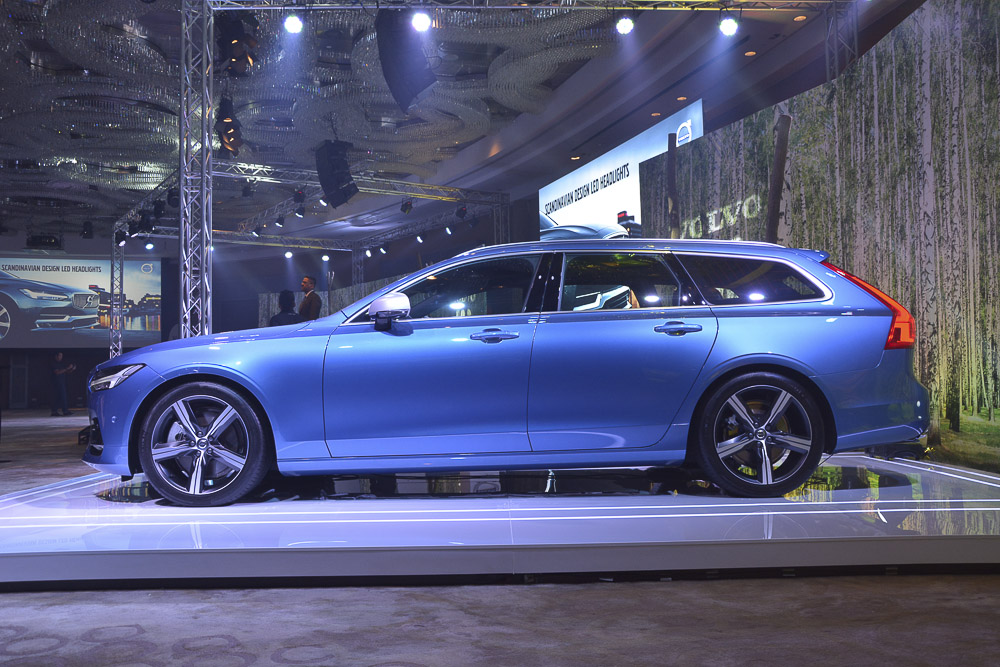 The V90 will come in two variants, namely the T5 and T6 R-Design. The T6 shares the same 2.0L 4-cylinder turbo-/supercharged engine as the XC90 T8 although obviously in a different state of tune which produces 320hp and 400Nm of torque. The T5 is only turbo-ed, but still packs 254hp with 350Nm of twist. It is also front-driven, while the more powerful T6 provides to all four wheels.

R-Design brings an extra level of aggression to the sublimely swank vehicles with its wider tyres and sports chassis tuning. It also brings a Nubuck-Perforated Nappa leather combi for the seats plus sportier steering and gear lever. 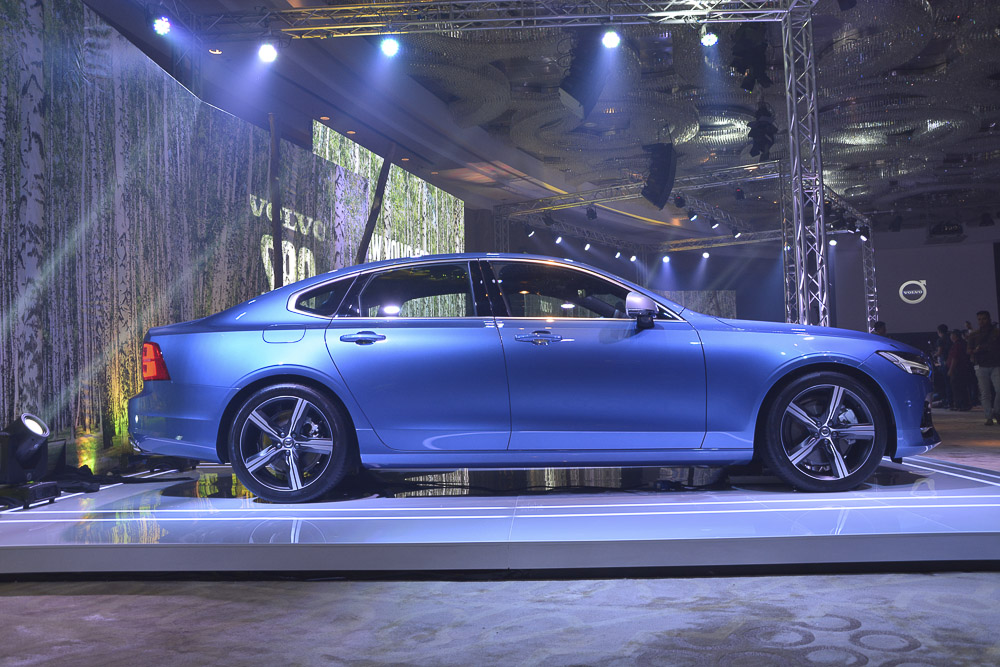 Both cars are fully-imported and will come equipped with driver assist technologies such as the City Safety feature and its Automatic Emergency Braking (AEB) system. Pro Pilot Assist is also included, giving the S90 and V90 semi-autonomous driving technology by, among others, providing steering inputs to keep the vehicle within painted road markings. This works up to 130kph while at the same time maintaining a driver-set distance to the car in front. 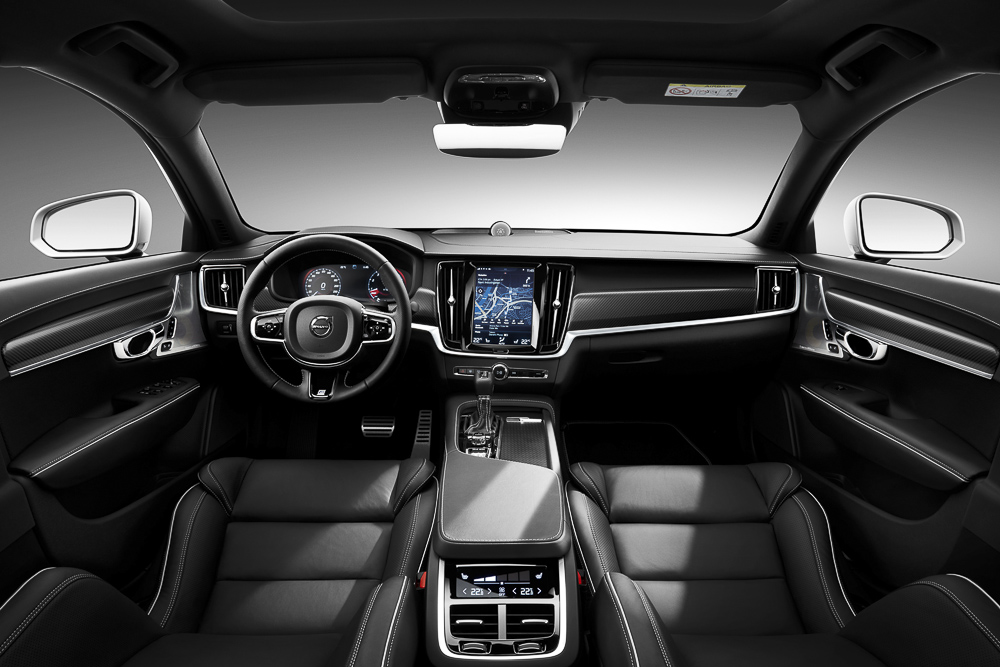 There are four colours available: Onyx Black, Ice White, Osmium Grey and Bright Silver. Additionally, there is Mussel Blue just for the T5 variant, and the T6 R-Design has the signature Bursting Blue.

Don’t stop there while you’re at it because buyers can opt between three upholstery colours for the T5 which are Charcoal, Amber and Blond with two inlay options: Iron ore or Dark Flame Birch. The T6 R-Design already comes with the Nubuck-Perforated Nappa leather contour seats in Charcoal as standard with a selection of either Metal Mesh or Carbon Fibre deco inlay.