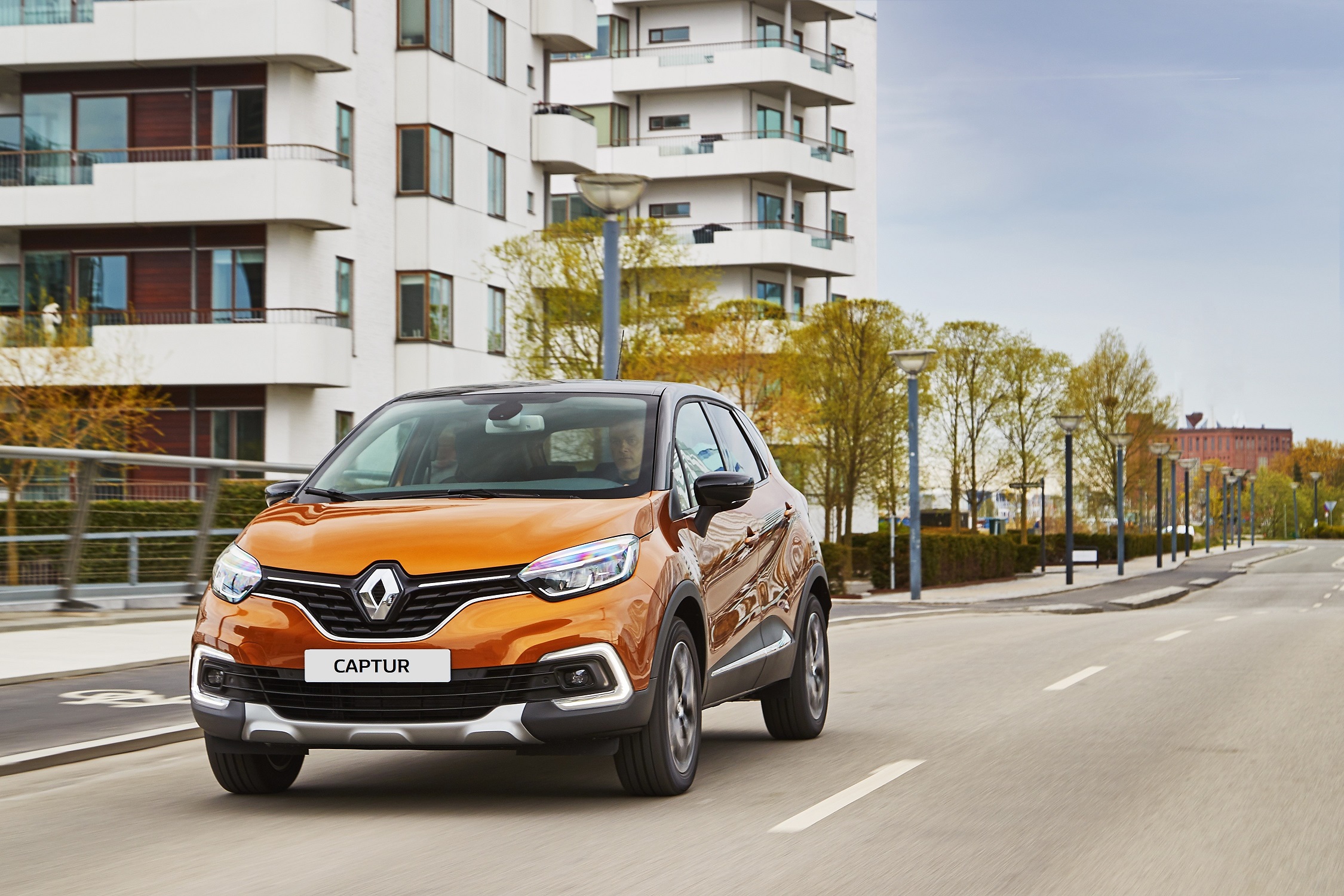 If you aren't already aware, local Renault distributor TC Euro Cars (TCEC) now allows you to experience the ownership of a brand new Renault without the long term repercussions through its subscription program. It's a convenient way to 'own' a new Koleos or even a Megane RS for up to three years without having to bother with the biggest concern bogging down Malaysian car buyers: resale value. But if that's still not cost-effective enough for you, TCEC now lets you opt for a pre-owned Captur to bring subscription costs down.

Yes, instead of temporary ownership of a car fresh from TCEC's own fleet that's still radiating in new car smell, you can now lease the most affordable Renault model on sale in Malaysia that has already been used for up to two years. That's the age-limit TCEC is imposing on the pre-owned units in its subscription program, as it adds that stock is limited and all pre-owned vehicles are required to undergo "thorough inspection to meet Renault quality and safety standards".

We're not sure if that's supposed to make the idea of subscribing to a pre-owned vehicle more desirable, but there are savings to go with it at least. The base subscription rate for a pre-owned Renault Captur is RM1,299 a month on a one-year plan - RM200 less than the original monthly rate for a Captur. However, this rate is discounted to RM599 a month for the first six months of the subscription period for a limited period given current MCO-related circumstances.

This limited-time discount brings the total subscription cost for a pre-owned Captur to RM11,388 over a span of 12 months, which is RM6,600 less than what you initially had to fork out for a Captur on a one-year plan. Additionally, TCEC is offering periodic 25 percent discounts on booking fees (RM150 after discount) to the first 40 subscribers who fulfil the payment via the Renault E-Store or its official Shopee page. The RM2,500 security deposit that's refundable at the end of the subscription period remains unchanged.

So, would you rather have a pre-owned Renault Captur to see out the coming year or purchase a more thoroughly used vehicle outright as a project car to keep you busy for the rest of the MCO?