Does SIC want back in F1 following Russia's termination from the 2022 calendar? 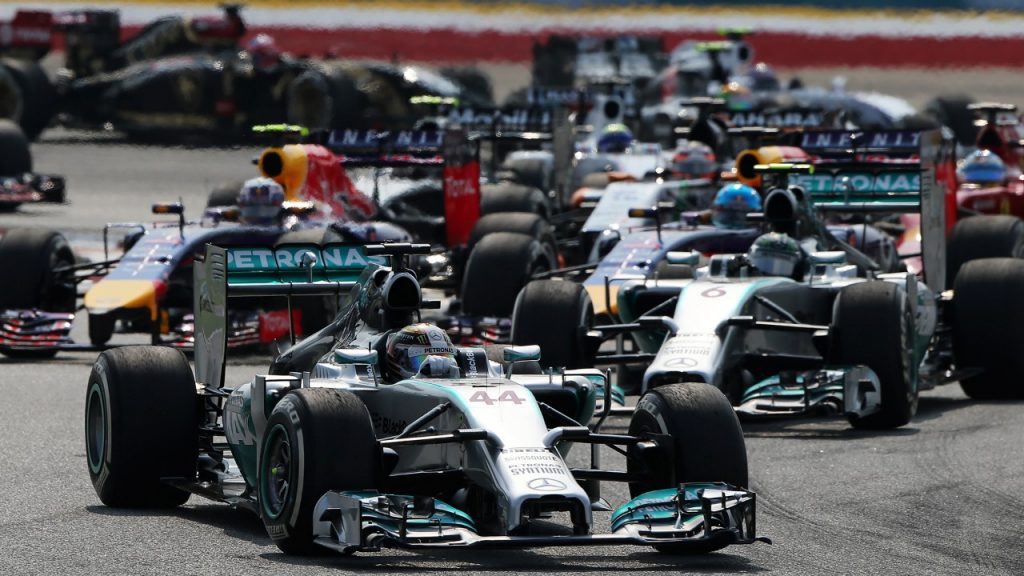 Formula 1 has confirmed that they've terminated its contract with the Russian GP promoter following the incident involving Russia and Ukraine. That was further magnified with Haas parting ways with Nikita Mazepin as well as their Russian main title sponsor, Uralkali, with immediate effect.

With Russia out of F1 indefinitely, one spot in the 2022 calendar has opened up and all sorts of news and speculations have arisen regarding its replacement. The Russian GP was scheduled to take place in September, and there's word that it might be Portugal. While that has yet to be confirmed, Sepang Circuit's Twitter account has been quite fascinating in the past few days.

Judging by their posts, it seems that there is some interest in hosting F1 on Malaysian shores once again. The last time F1 cars roamed around SIC was back in 2017, the final F1 race here in Malaysia. Due to poor attendance and cost issues, the contract was never renewed beyond that. 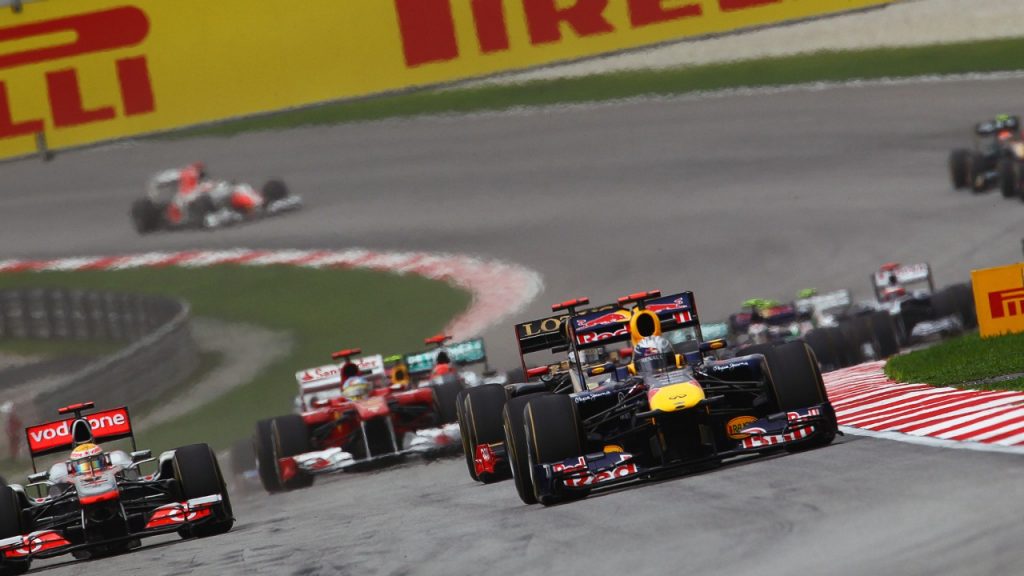 During the MotoGP Winter Test session, we had a small chat with SIC's CEO and his plans to boost revenue in the coming months. While the Twitter posts might be all fun, they've not ruled out the possible return of F1 here in Malaysia. But, it all depends on their proposal as well as the Government in order to make it all happen (and beneficial) for all parties.

In short, F1 will most likely return to Malaysia this year (because it's probably too late to sort everything out), but for the coming years? Never say never. After all, we have one of the best FIA and FIM sanctioned circuits in the world. Yes, we know our country is hot, but the races held here are obviously hotter. Remember that time when Rossi kicked Marquez? Epic.