Plus, Formula 1 bosses have agreed to introduce a VAR-like system for mid-race controversies 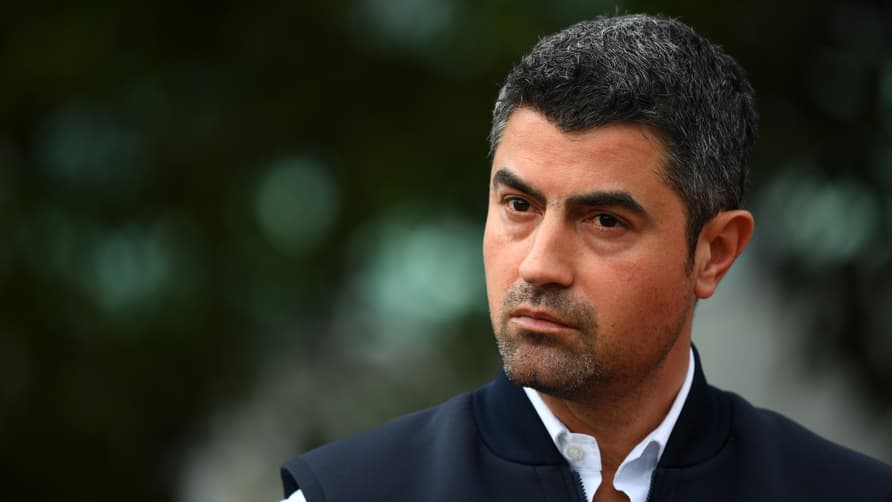 Normally, a brand-new Ferrari would be the biggest Formula 1 news of the day. But then again, F1 isn’t really in a normal phase at the moment. And so, the Scuderia removing the wraps off the F1-75 has now been completely eclipsed by FIA President Mohammed Ben Sulayem removing Michael Masi from his role as race director ahead of the 2022 season.

Yep, following the events in Abu Dhabi last year, the FIA has had a refereeing shake-up. “A new race management team will be put in place starting in Barcelona for the test session,” said Ben Sulayem.

“Michael Masi, who accomplished a very challenging job for three years as Formula 1 race director following Charlie Whiting, will be offered a new position within the FIA.”

Ouch. Both of those new names have previous experience though, with Wittich doing the job in DTM and Freitas in the World Endurance Championship. Blash is an F1 veteran who was deputy race director under Charlie Whiting.

It’s not just the personnel changing either. F1 teams will no longer be able to communicate directly with race control in order to reduce pressure on the race director. “It will still be possible to ask questions to the race director, according to a well-defined and non-intrusive process,” Ben Sulayem outlined.

Interestingly, the FIA has also said that unlapping procedures behind a safety car will be ‘reassessed’ and presented to teams at the next F1 Commission. Oh, and more importantly there will be a new Virtual Race Control Room that Ben Sulayem says will be “alike the Video Assistant Referee in football”. That’ll be located in the FIA Offices with a direct link to the race and will help to apply the regulations in real-time.

Although if it’s applied as poorly as it is in football, we could see drivers pulling into the pits for five minutes while the race director goes over to a massive telly to work out if an overtake was within track limits.