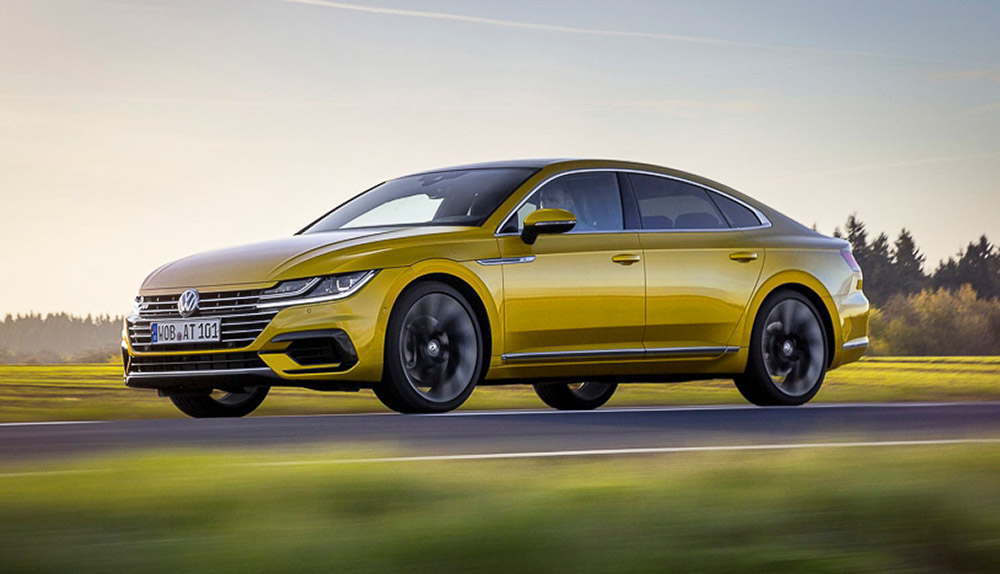 Volkswagen Passenger Cars Malaysia has confirmed that it will soon expand its product line-up with the long-awaited Volkswagen Arteon and a new R-Line variant of the Passat. Mechanically, both new additions will share a powertrain with the Passat Elegance currently on sale in Malaysia, which means you'll soon get the same 190hp/320Nm 2.0 TSI engine and seven-speed wet clutch DSG across three products.

VPCM began taking orders for the Arteon last year, during which an estimated price range between RM290,000 and RM310,000 was quoted. The German carmaker's four-door flagship will arrive in the same R-Line specification that the new Passat will soon be dressed in. It's just a pity the sporty looks won't be complemented by the 280hp mill many were expecting the Arteon to come with.

These additions to the local catalogue were announced by VPCM in a virtual presentation of the new, two-dimensional Volkswagen logo and brand identity which all 21 official VW dealerships nationwide will adopt before 2020 comes to an end.

Designed with modern, digital applications in mind, the new logo has only been applied to the ID.3 and Mk8 Golf so far. Between the two, VPCM boss Erik Winter confirmed that the Golf will be the first model brandishing the new logo that Malaysians can expect, though it's still too soon to tell when that will happen. 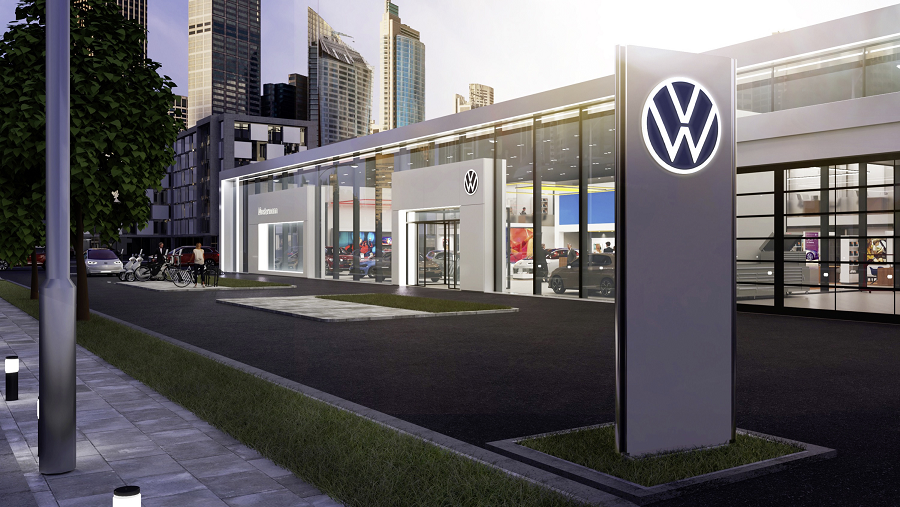