Volkswagen Malaysia reveals tax-exempted prices for the rest of 2020 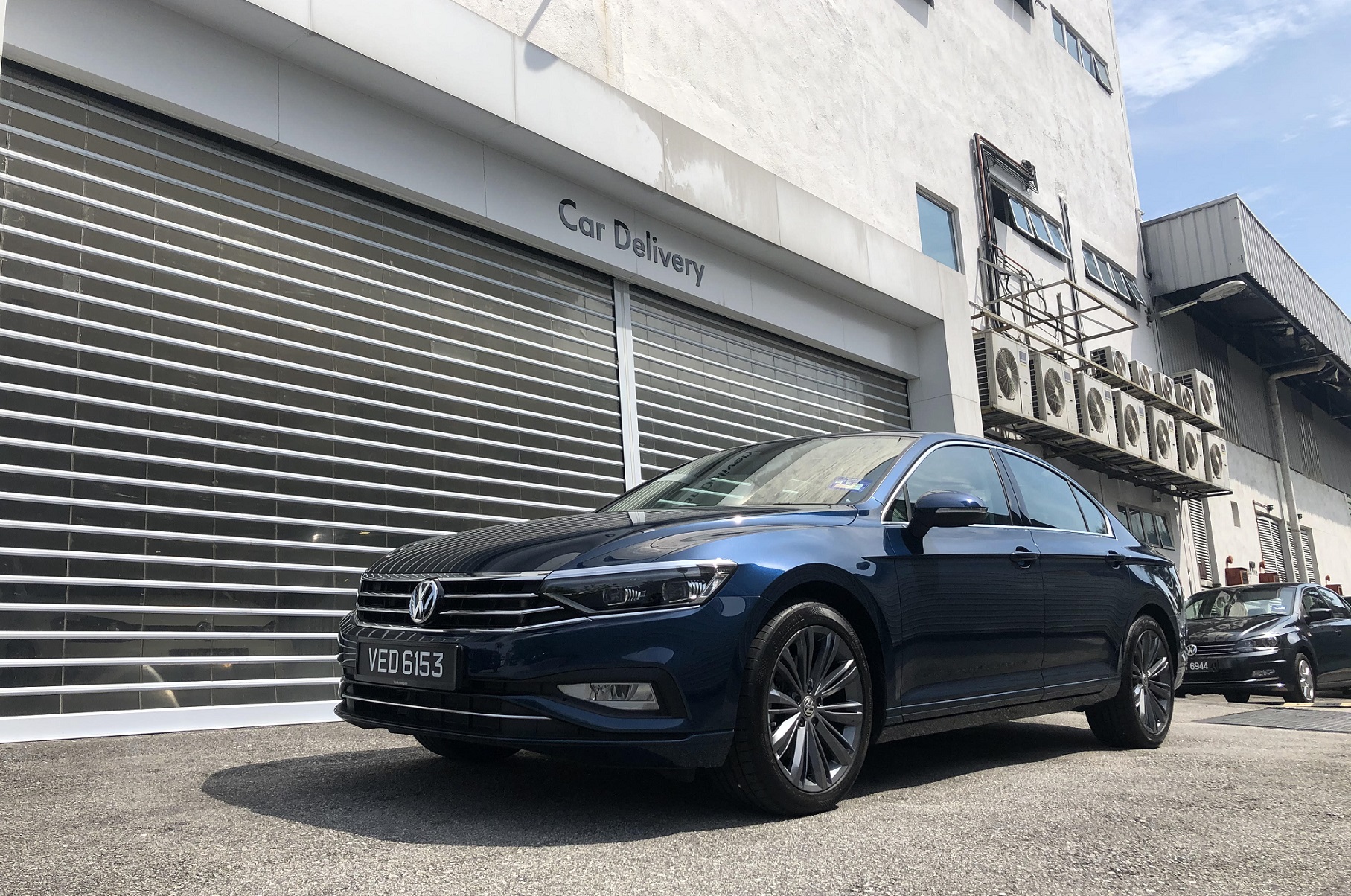 The government's move to make cars more financially accessible to the masses via sales tax exemptions in a bid to boost a pandemic-hit economy is beginning to take shape. Volkswagen Passenger Cars Malaysia (VPCM) became one of the first carmakers to reveal its new prices, which will come into effect on 15 June 2020 until the end of the year.

With a mix of fully-imported and locally-assembled models in its line-up, the price reduction in VPCM's product catalogue isn't exactly uniform. The recently-launched Passat Elegance, which enjoys 100 percent off sales taxes, sees the biggest drop among the company's CKD fleet, with its new RM181,856 price tag being RM6,133 cheaper than before.

That said, there's substantial savings to be had with the pricier CBUs, that only get 50 percent off, as well, with the Golf R having RM9,485 shaved off its asking price - you can now have Volkswagen's definitive performance hatch for under RM300k, if you're too impatient to wait for the Mk8 to arrive.

“We are always working towards making German engineering affordable to Malaysians. This good news translates to more savings for car buyers and offers a much-needed boost to the automotive sector made that has been dormant during the Movement Control Order.”