This mad Subaru Impreza STI will star in Gymkhana 11

A Ford might have starred in every single one of Ken Block’s ludicrously popular Gymkhana videos made in the last decade, but it all began with Subaru. Yup, back in the day Kenny from the Block drove Imprezas in Gymkhanas One and Two, and now Travis Pastrana will drive one in Gymkhana 11.

Pastrana, who’s temporarily taking over the Gymkhana franchise from Block, says the new custom-built Impreza is “unbelievable”. Certainly looks it. Tech specs haven’t been published, but we know the Gymkhana STI has a carbon body, special Boxer engine (with a “flame-spitting” exhaust that pokes out the top of the bonnet), long-travel suspension and a “race-ready” interior.

“We’ve never had the opportunity to do this before, to build a car with no restrictions. Engine, suspension, aero - everything is unlimited, clean sheet,” says Pastrana. “It’s crazy fast, easy to control and get sideways and it was perfect out of the box in testing. Gymkhana is a new challenge for me but I want to raise the bar, and this is the car to do it.”

It was built by a company called Vermont SportsCar, which normally builds Subaru’s factory-backed rally and rallycross cars.

Looking forward to seeing Pastrana chew through some tyres in this thing? 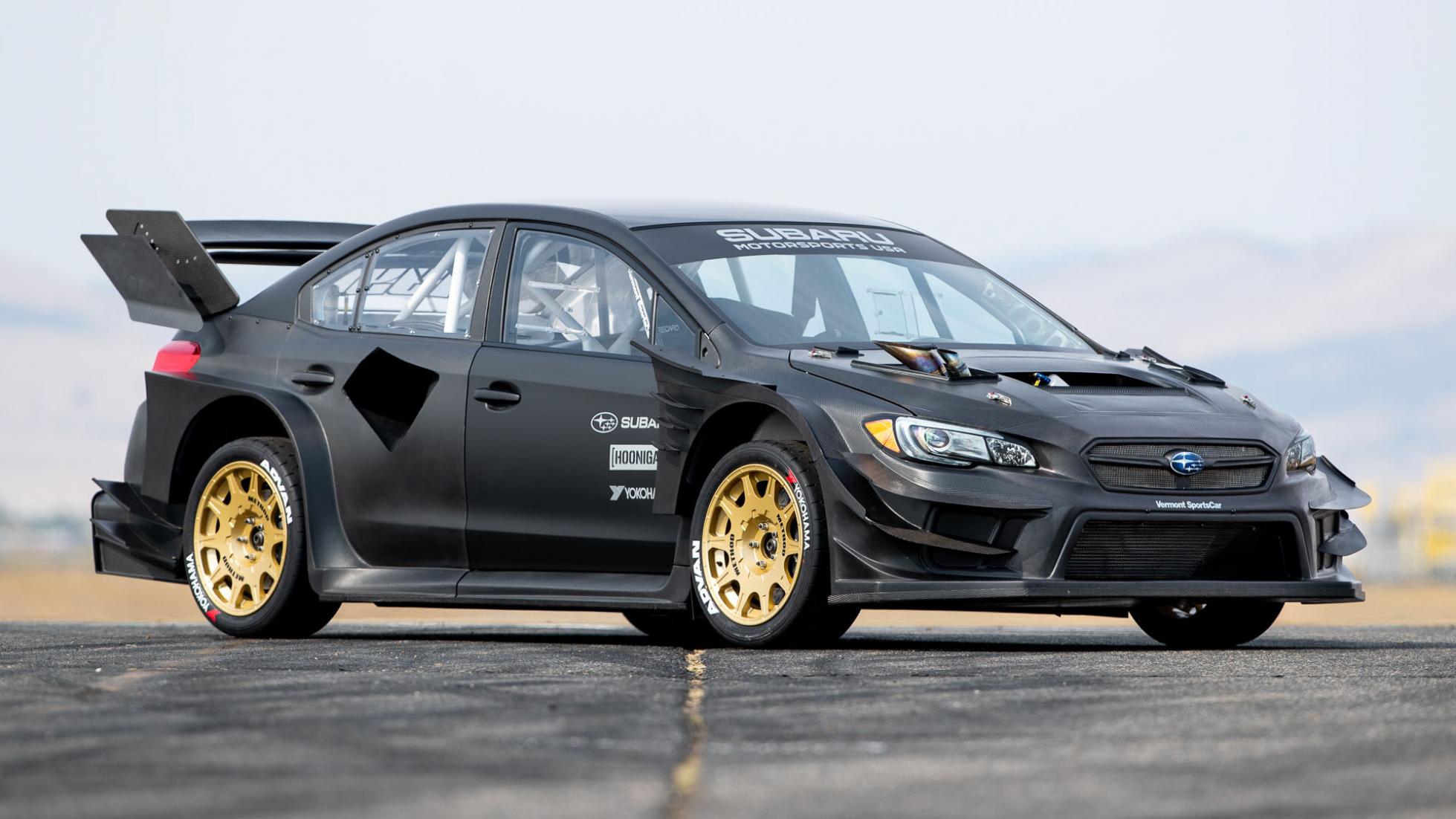 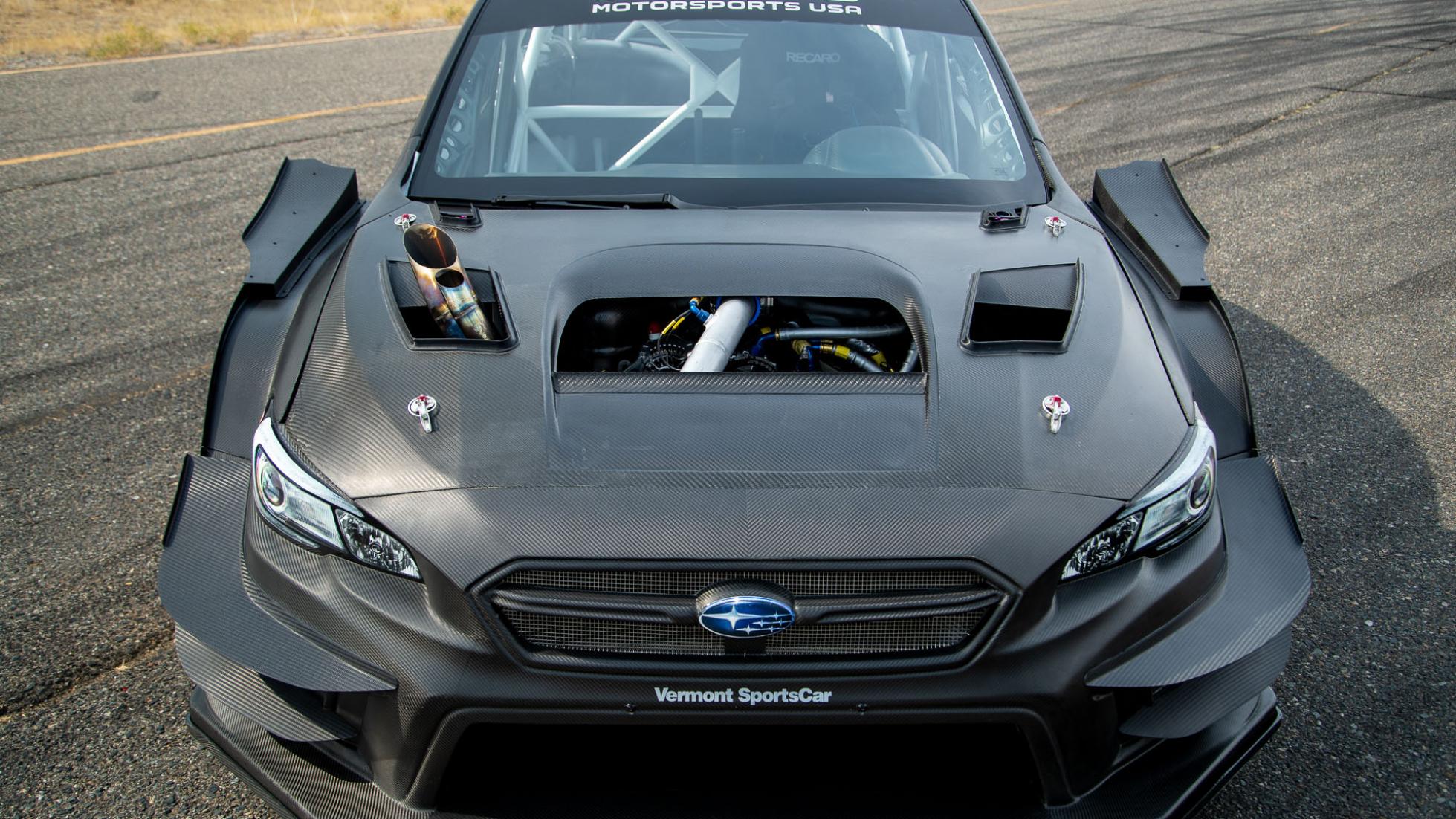 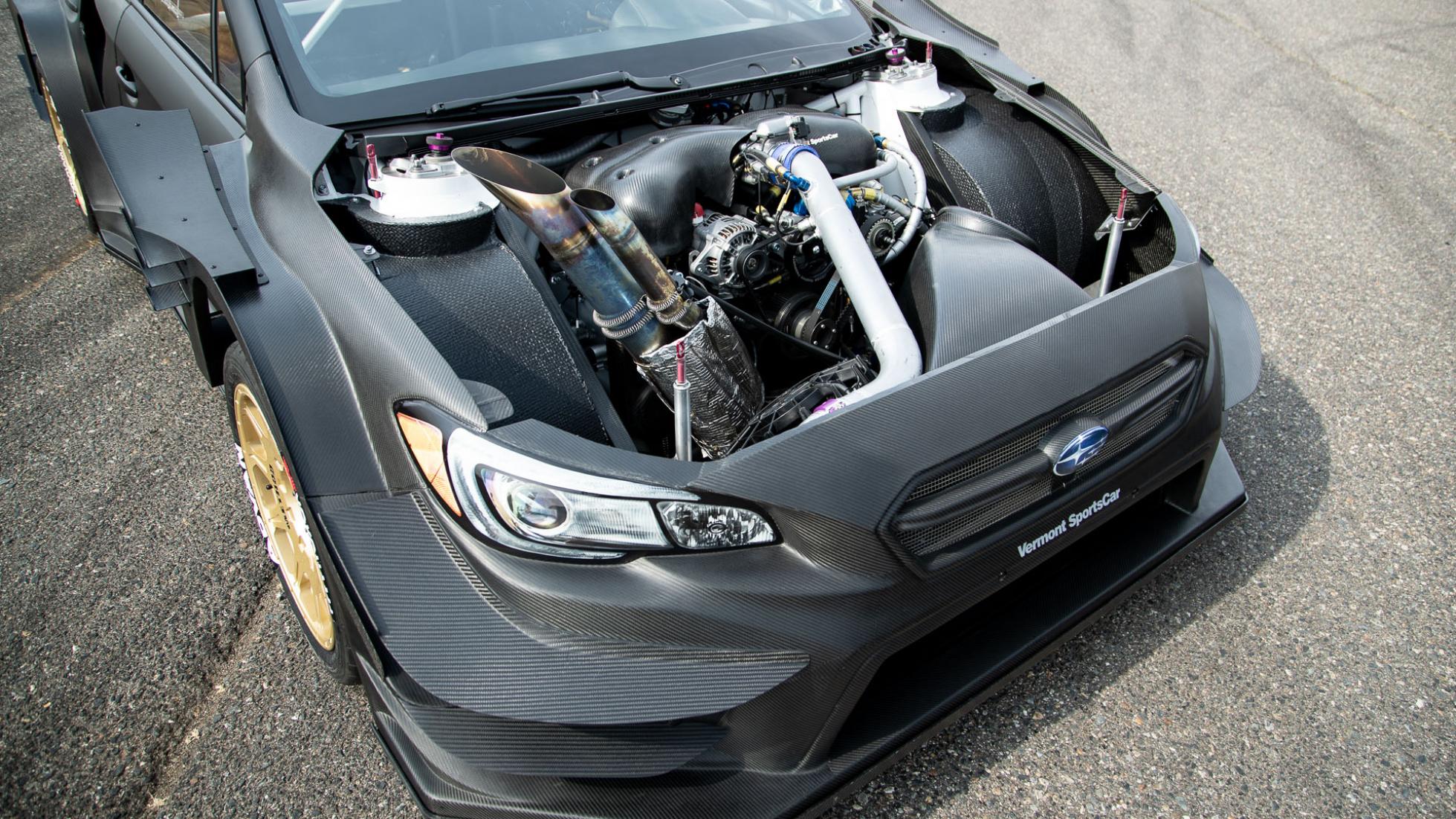 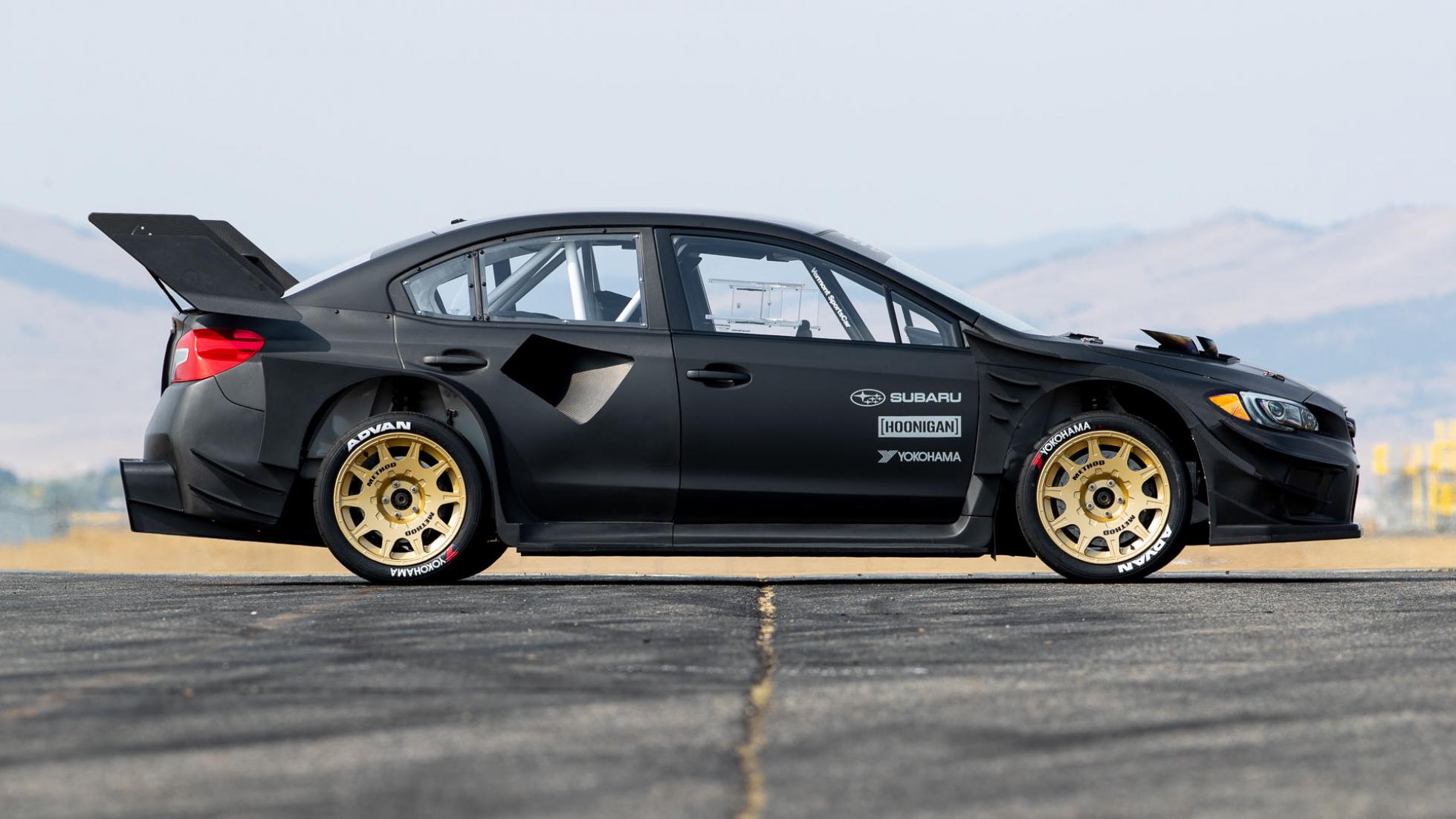 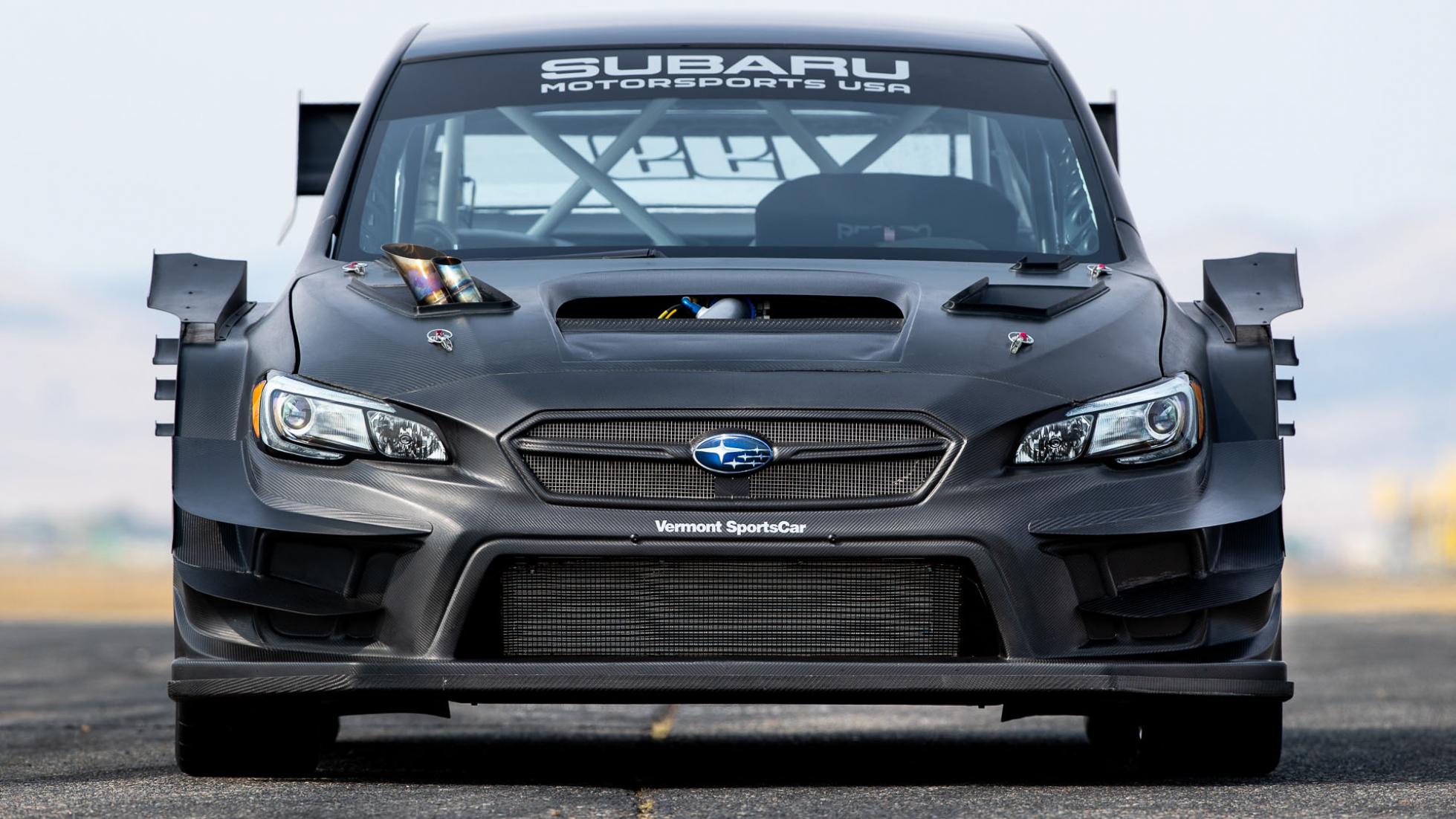 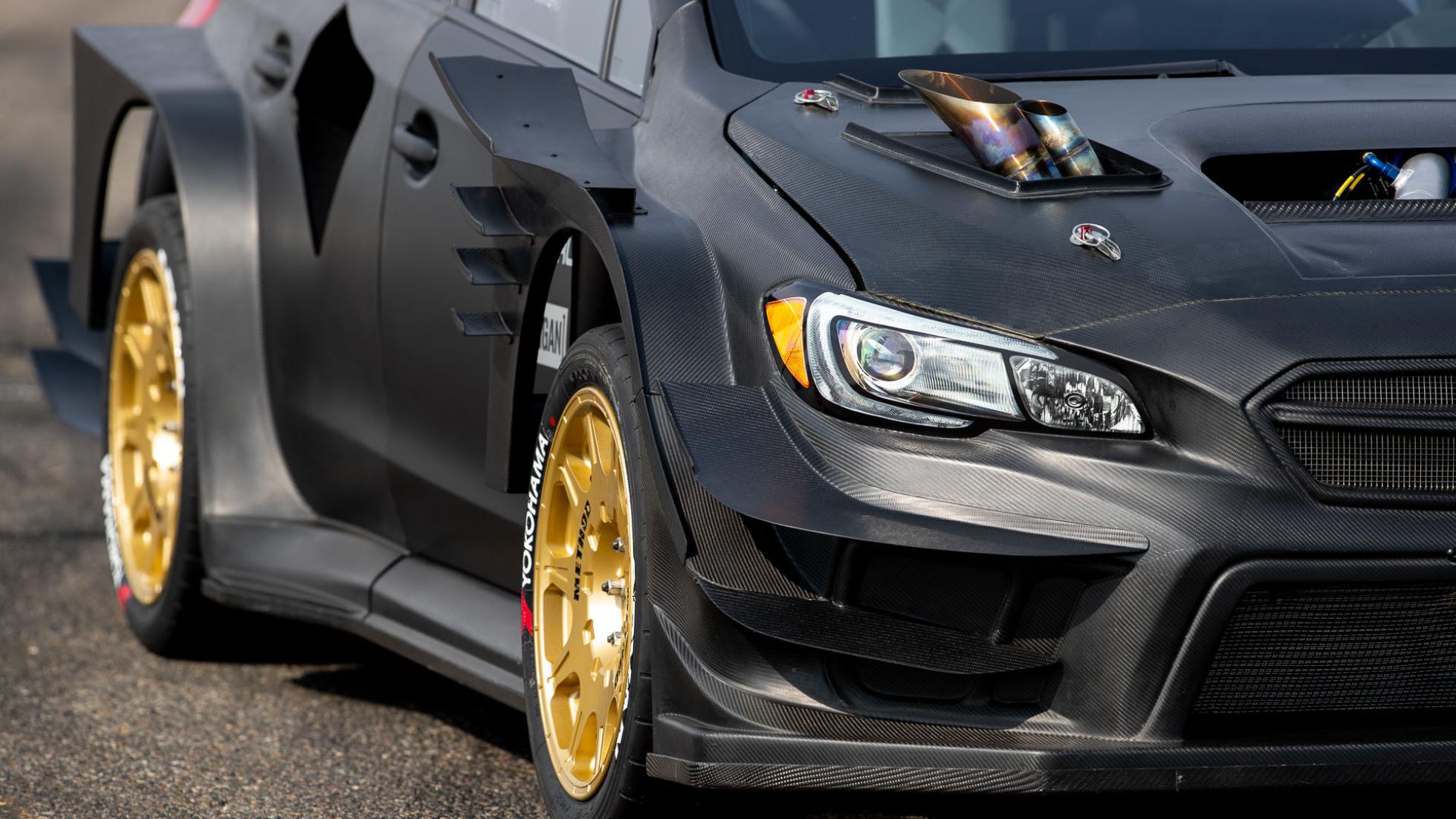 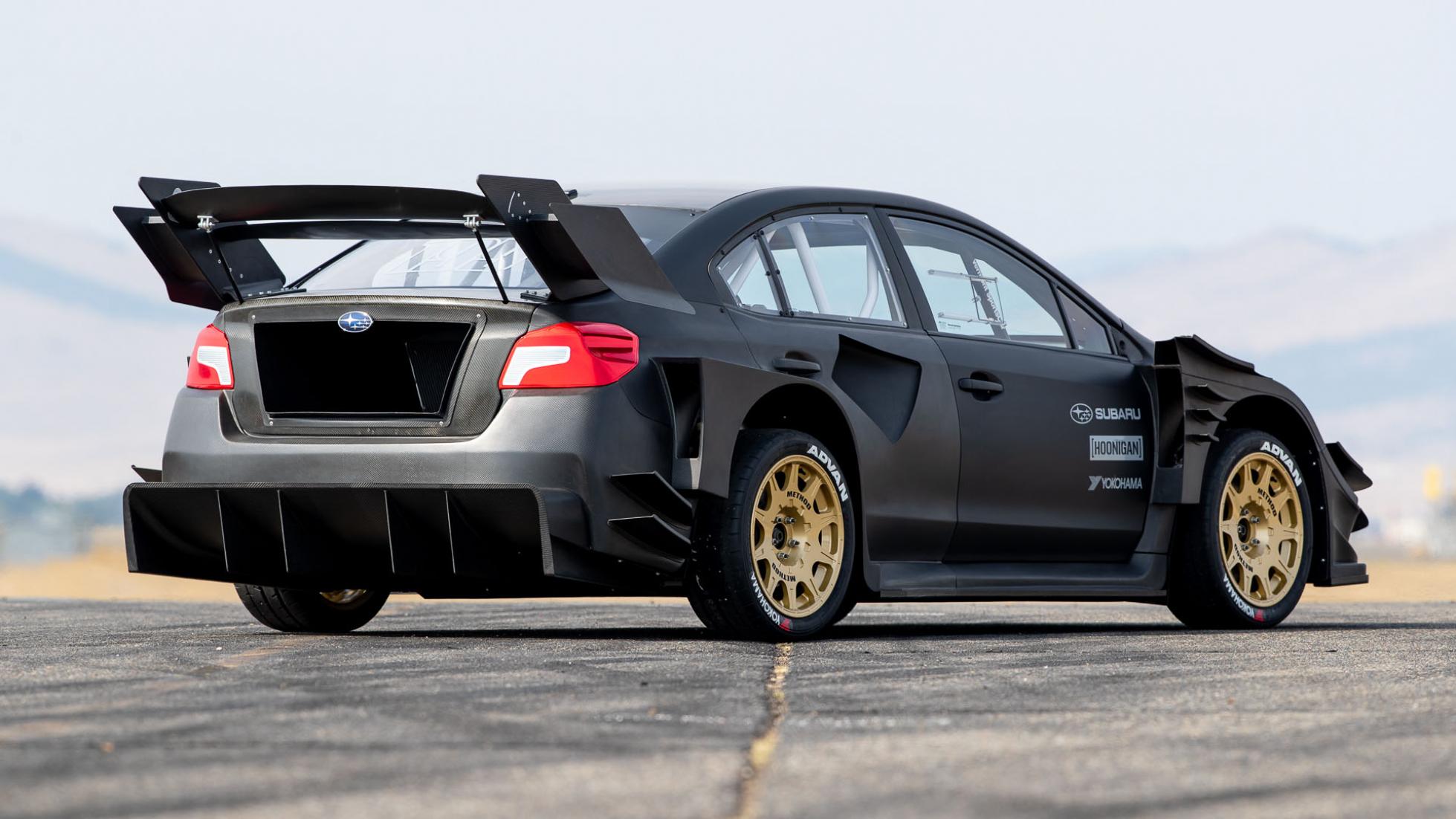 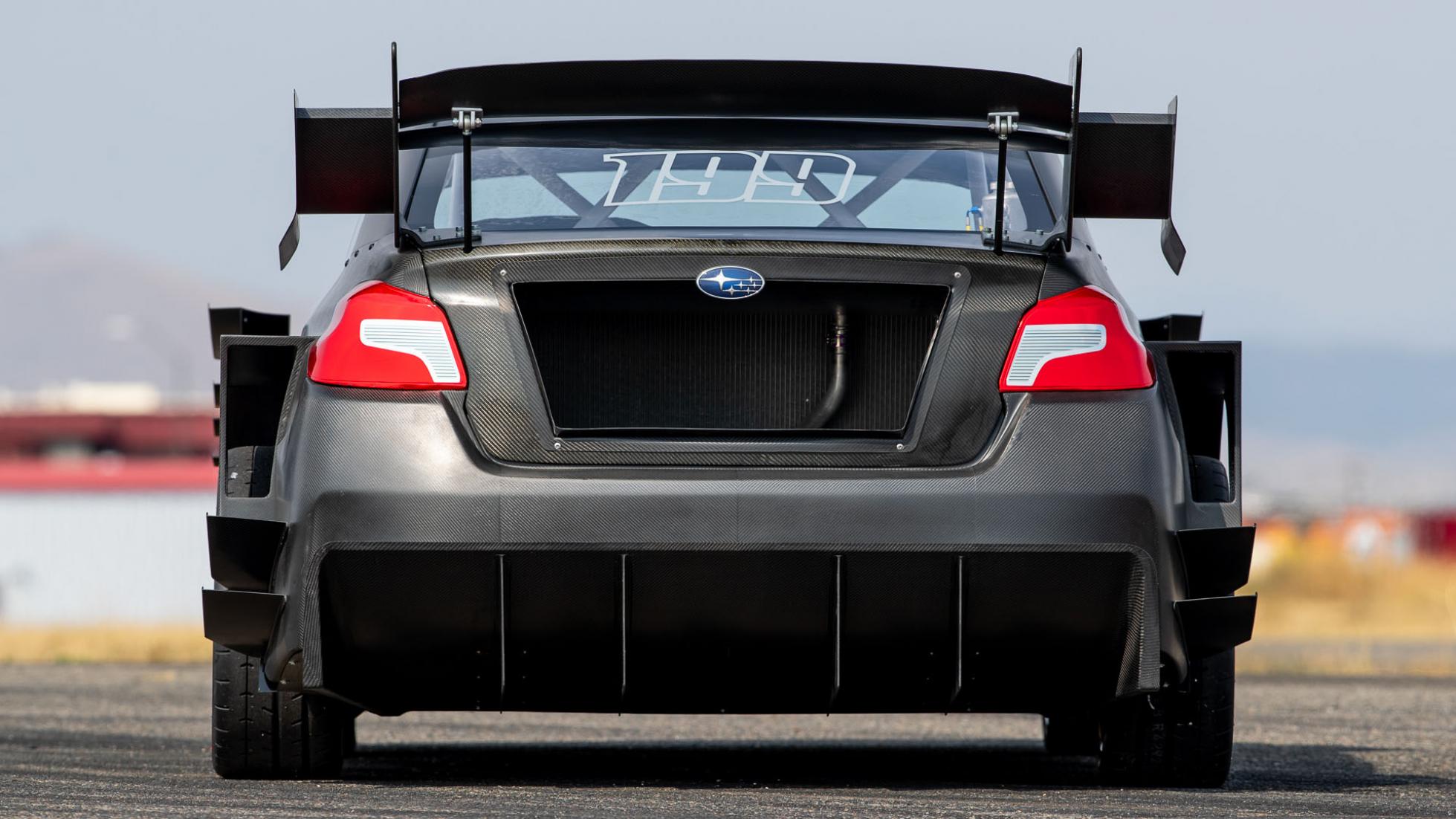 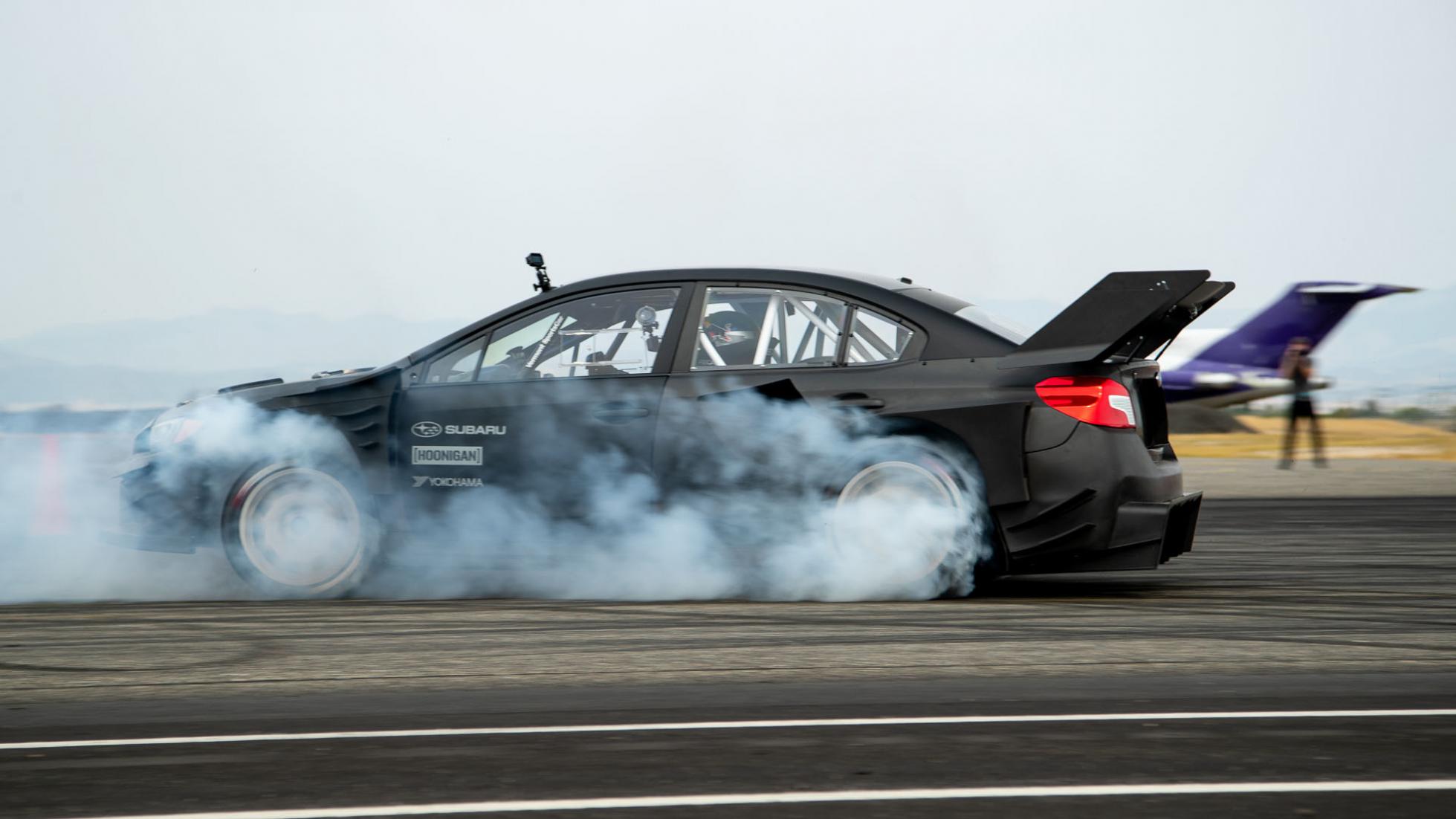