Being a fully imported (CBU) offering, the partial SST waiver the GR Yaris is entitled to until 30 June 2021 sees its price tag now reading at RM286,896. That's a RM12,104 reduction – barely a 5 per cent slash – from the initial launch price.

Nevertheless, this might entice even more prospects into this limited-run hot hatch's favour while stocks lasts. As reported, Toyota plans to build just 25,000 units of the GR Yaris globally, with just 200 units of which allocated for Malaysia through UMW Toyota Motor (UMWT).

Yep, still pricey, but this pint-sized yet punchy rally-rep is Top Gear's Hot Hatch of The Year 2020 with a perfect 10 out of 10 review score. Special is perhaps an understatement to say the least.

Check out more images of the GR Yaris in the gallery prepared below plus our recent IGTV up-close walkaround with it. 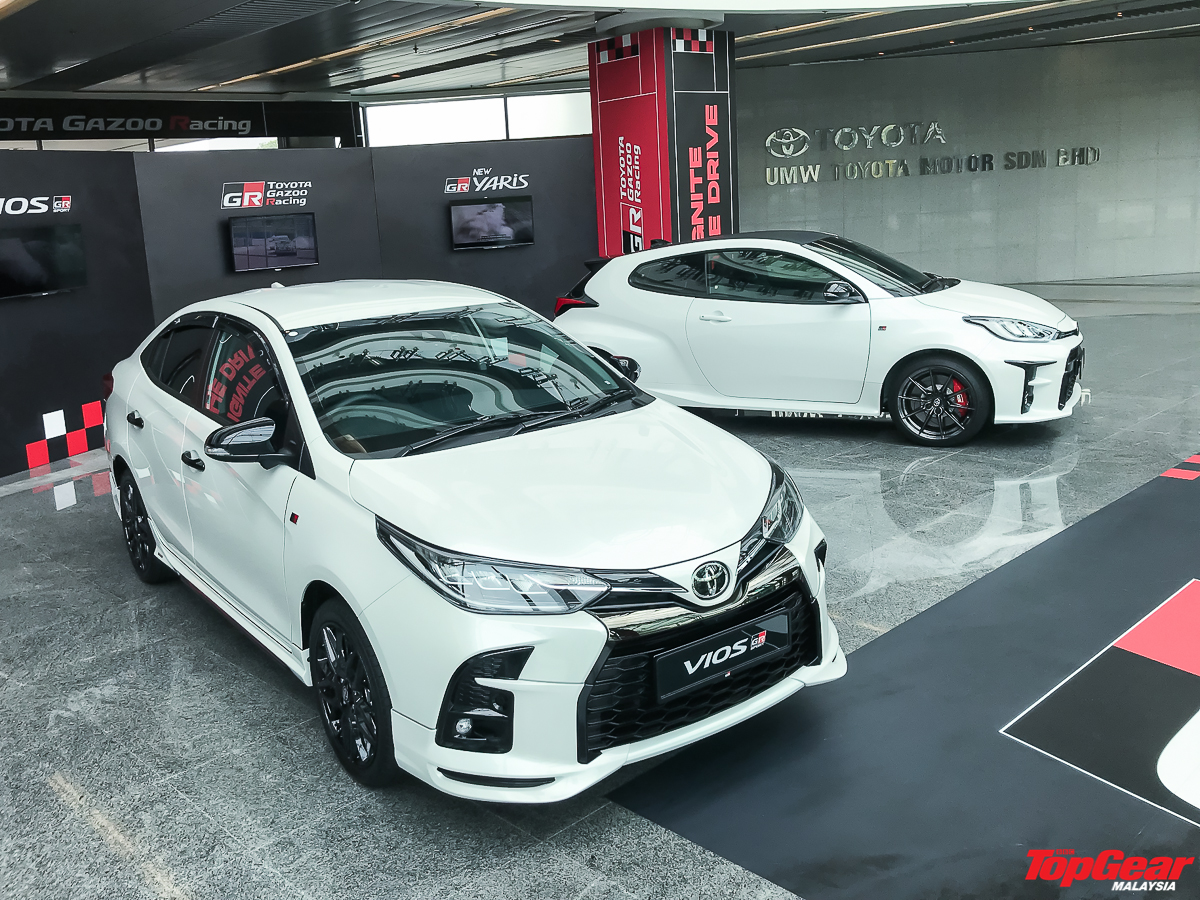 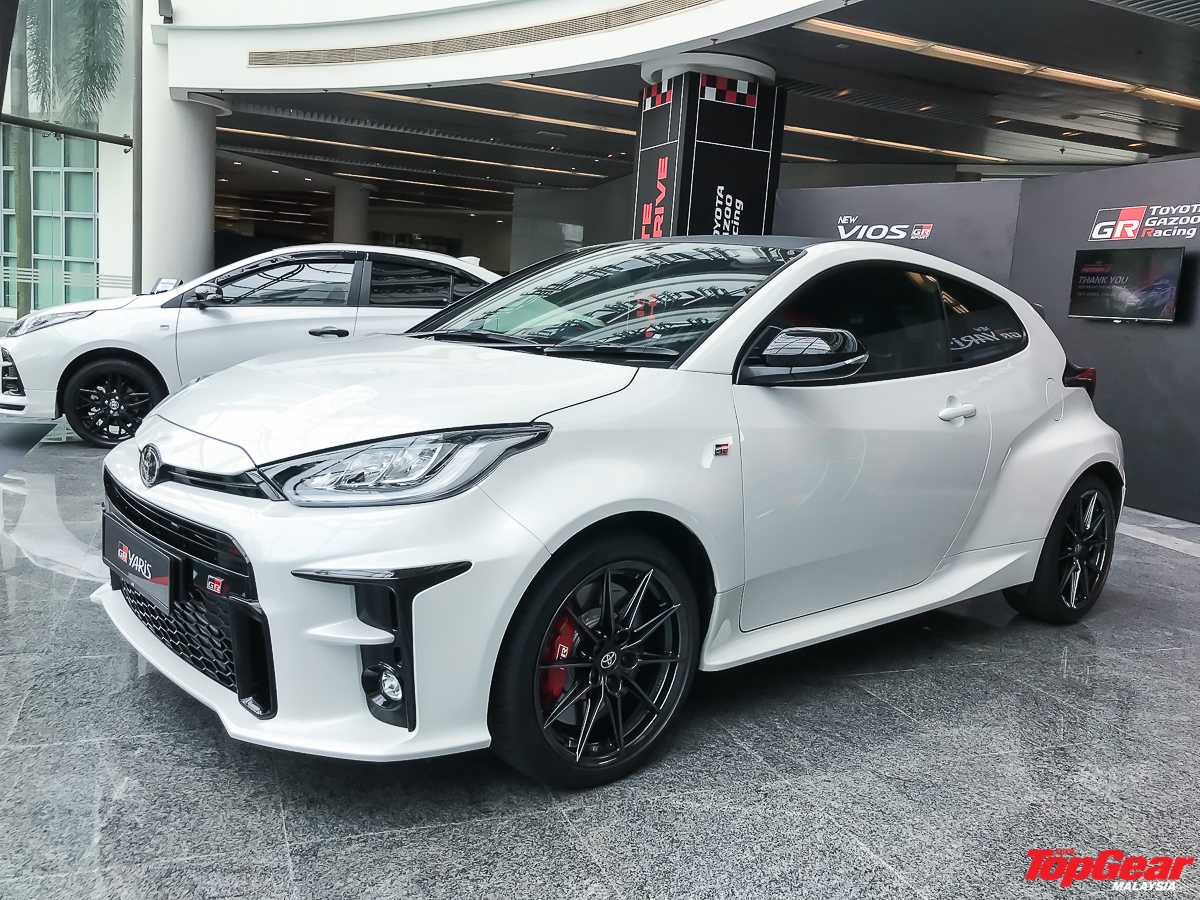 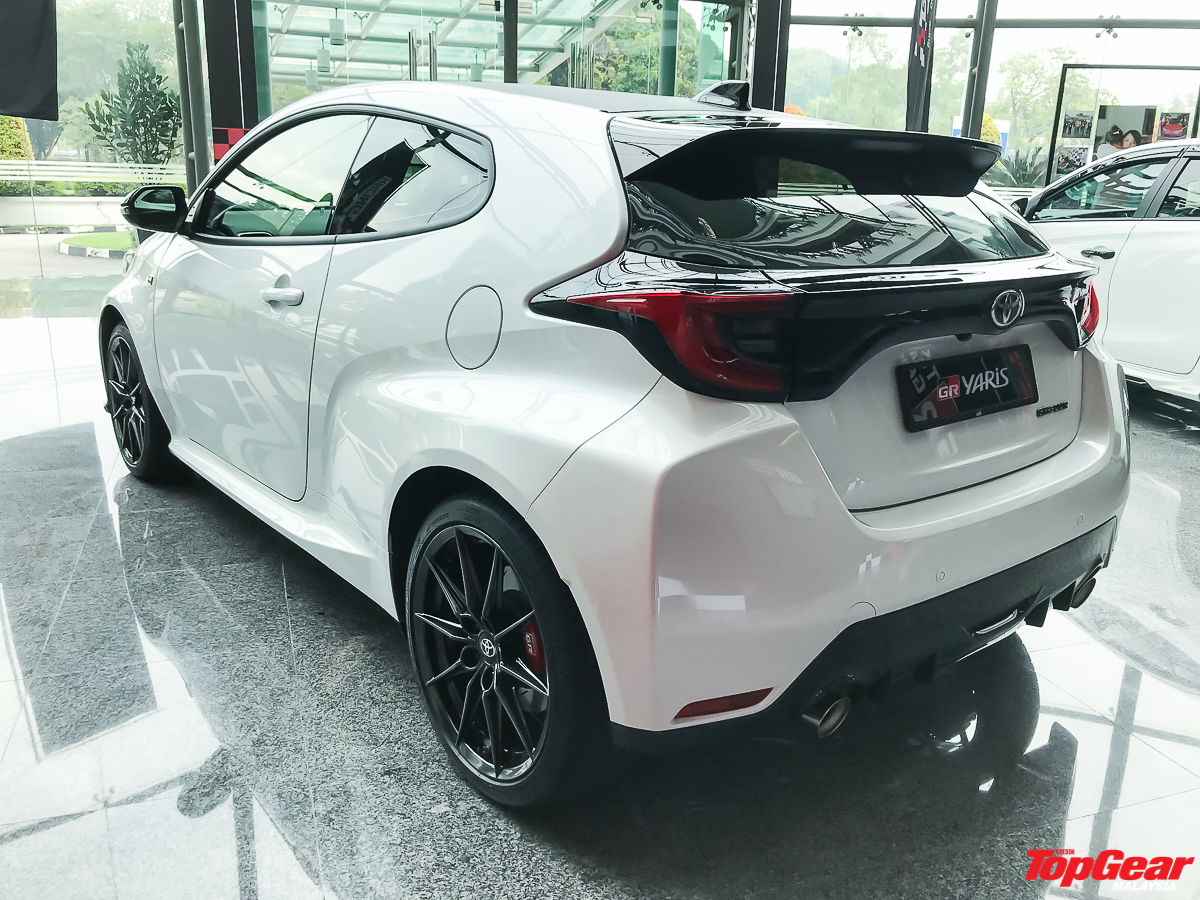 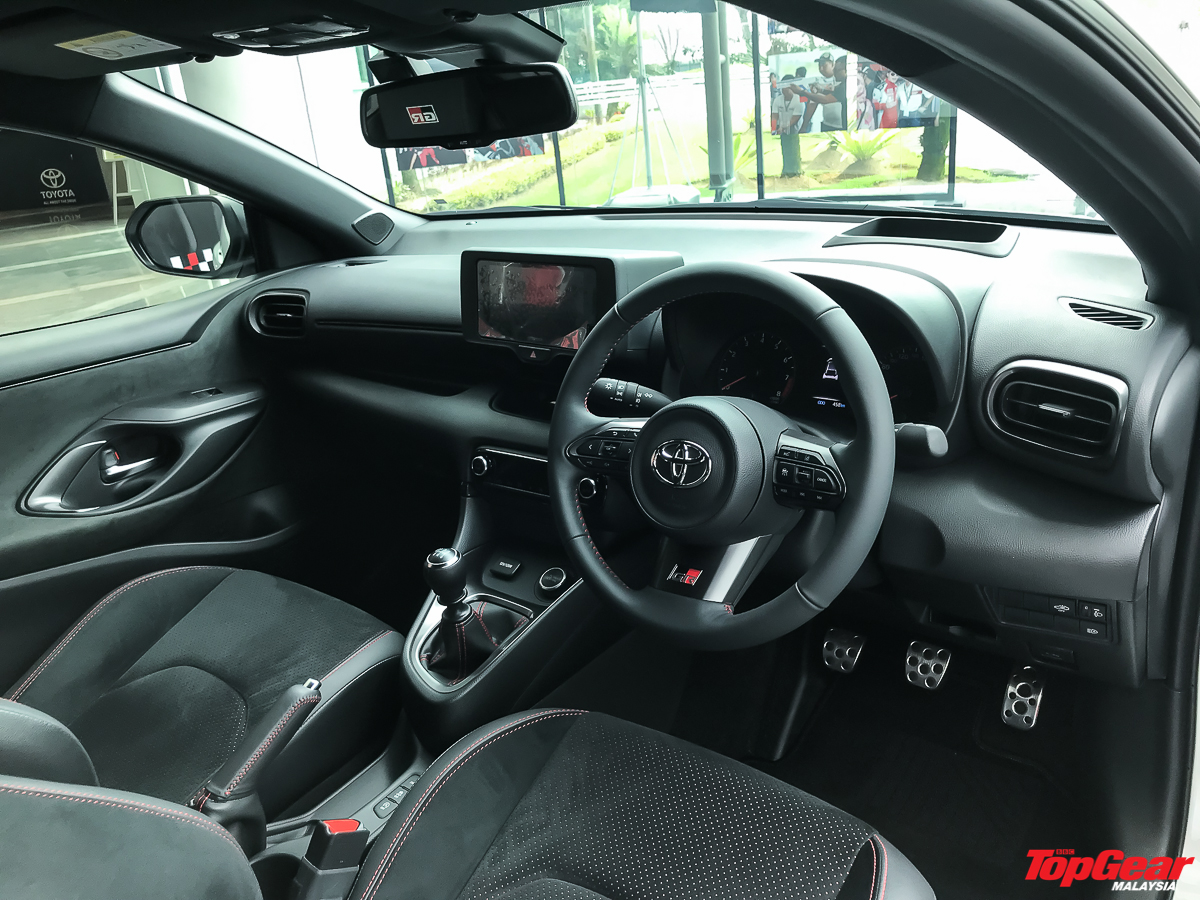 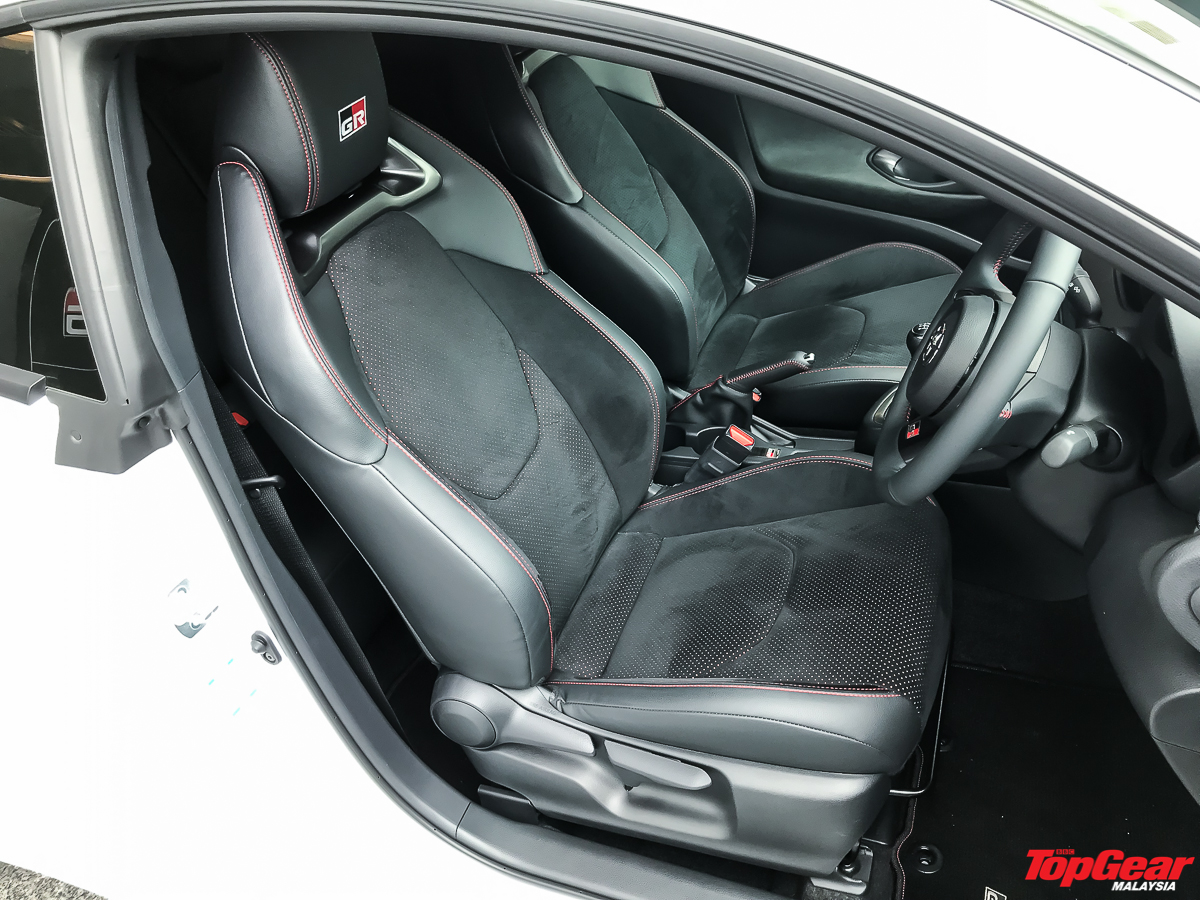 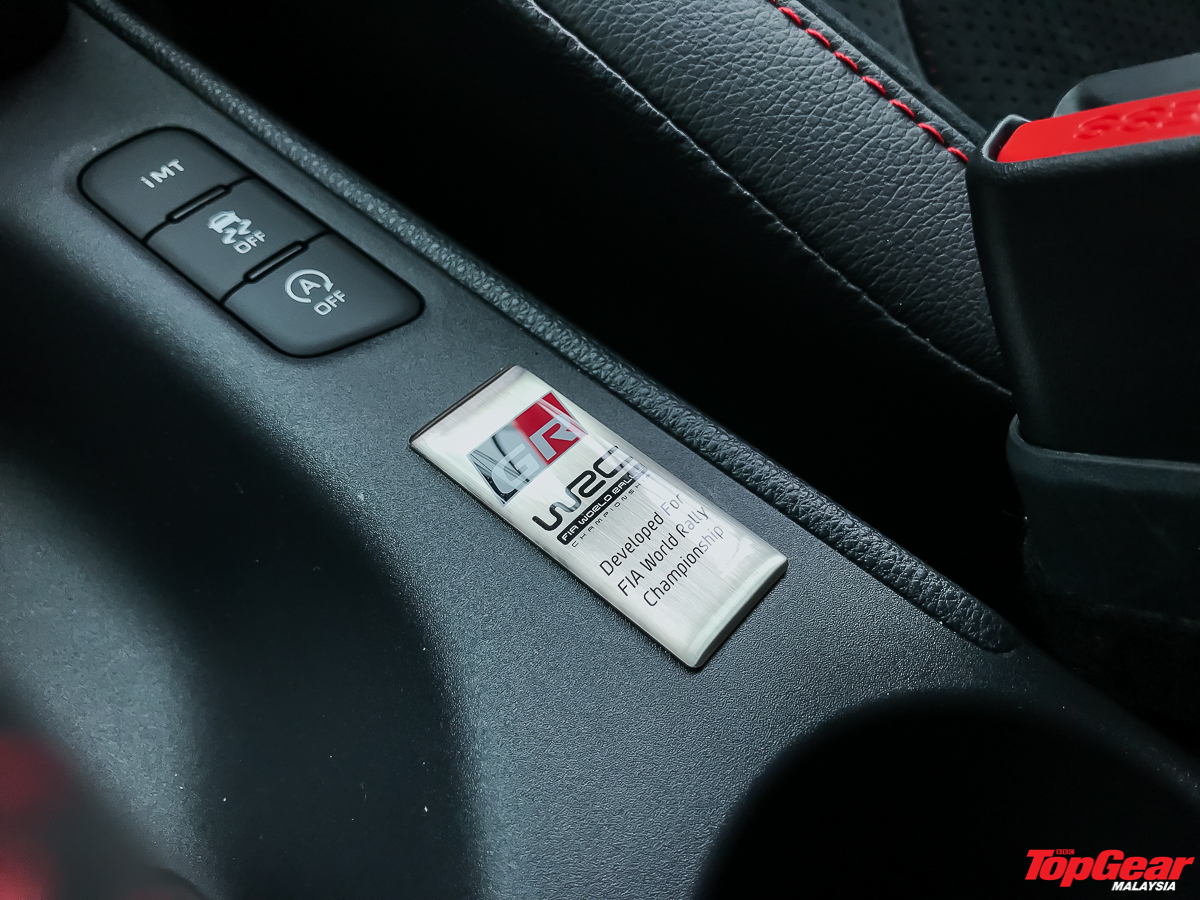 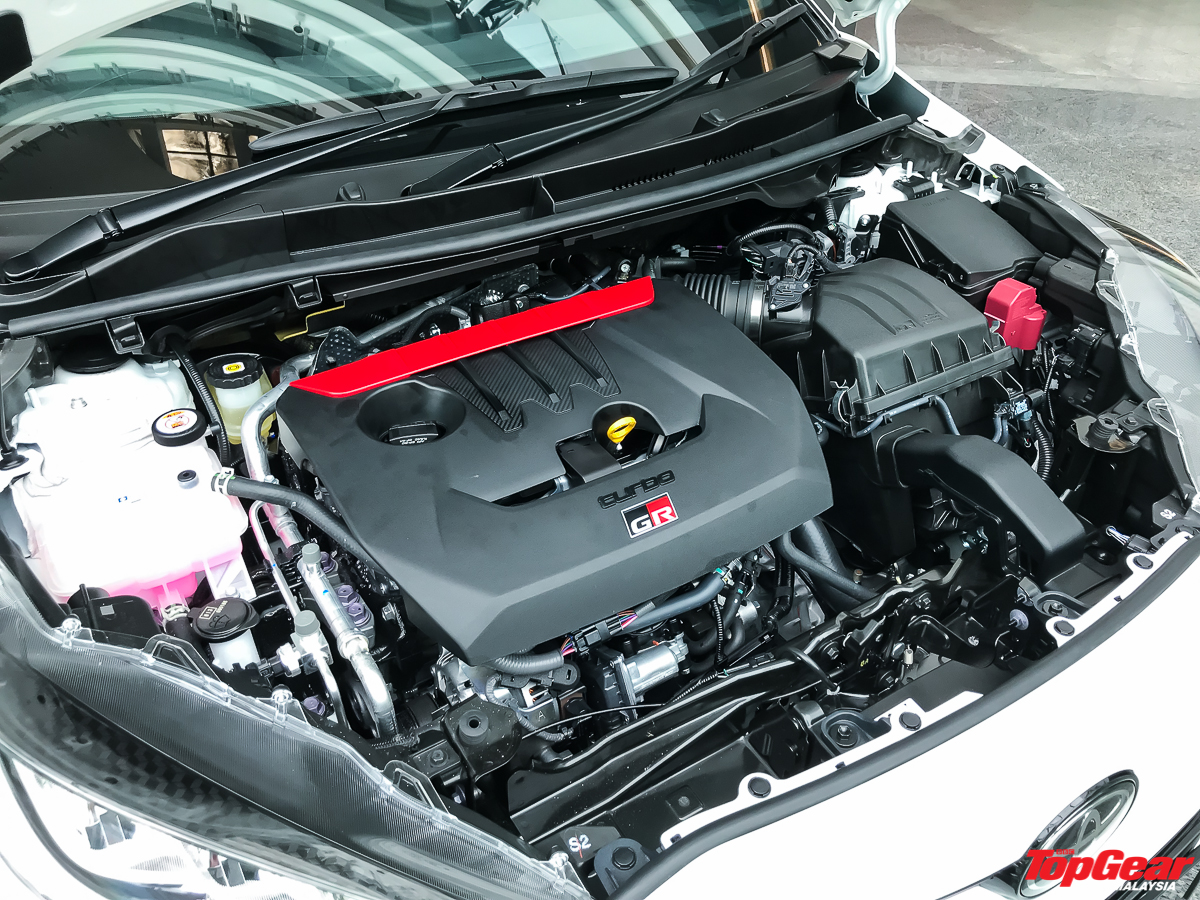 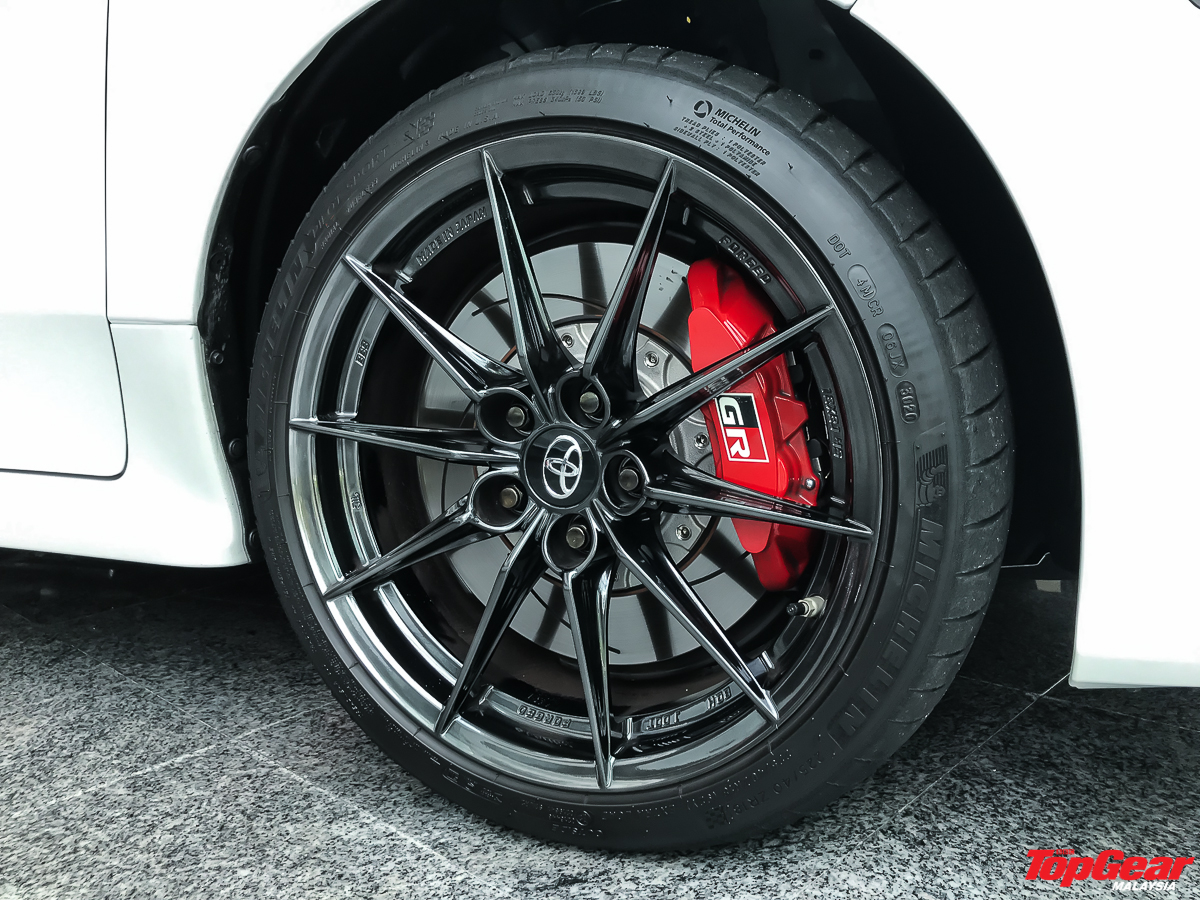 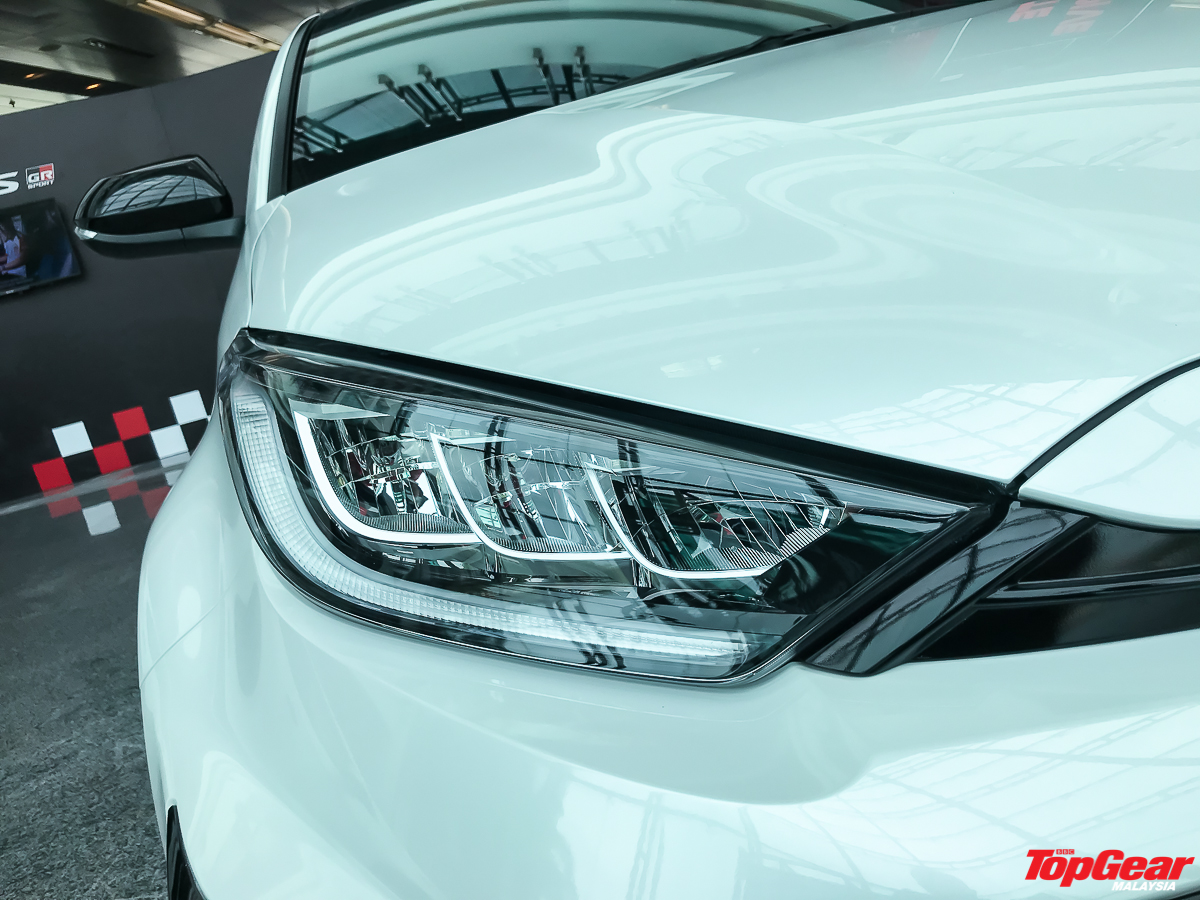 Toyota GR Yaris review: as punchy as it looks?