You can buy a hatchback that costs nearly RM300k from Toyota right now, and it's called the GR Yaris. Yes, the winner for Hot Hatch of the Year at the recent TopGear.com 2020 Awards has finally landed on our shores, with the top-of-the-line Performance Pack at that. And it will cost you dearly because Toyota only has plans to build 25,000 units of its WRC homologation model - its first since the Celica GT-Four in 1999 - worldwide.

In Malaysia, the Toyota GR Yaris will set you back RM299,000 to be precise. For that money, you get the world's most powerful production three-cylinder engine; a 1.6-litre turbocharged mill built to WRC 2 specifications that outputs 261PS and 360Nm of torque. The three-banger is mated to a six-speed manual transmission which delivers the power to all four wheels via a full-time 4WD system Toyota calls GR-Four.

The Performance Pack adds a Torsen limited slip diff (LSD) and 18-inch BBS forged alloy wheels wrapped in Michelin Pilot 4S tyres to the package. All of these features are fitted on a dedicated platform that combines the GA-B architecture underpinning the Yaris and the rear section of the Corolla and C-HR's GA-C platform. To top things off, assembly takes place in Motomachi, Japan, in the same plant that gave the motoring world the legendary Lexus LFA.

In a road test by our colleagues in the UK, the Toyota GR Yaris scored a perfect 10 out of 10. Cars with such scores don't come around very often, and they won't hang around very long either. UMW Toyota Motor estimates less than 200 units will be made available in Malaysia given the global production limit. Better hurry to your nearest GR Garage to secure one while you can, then. 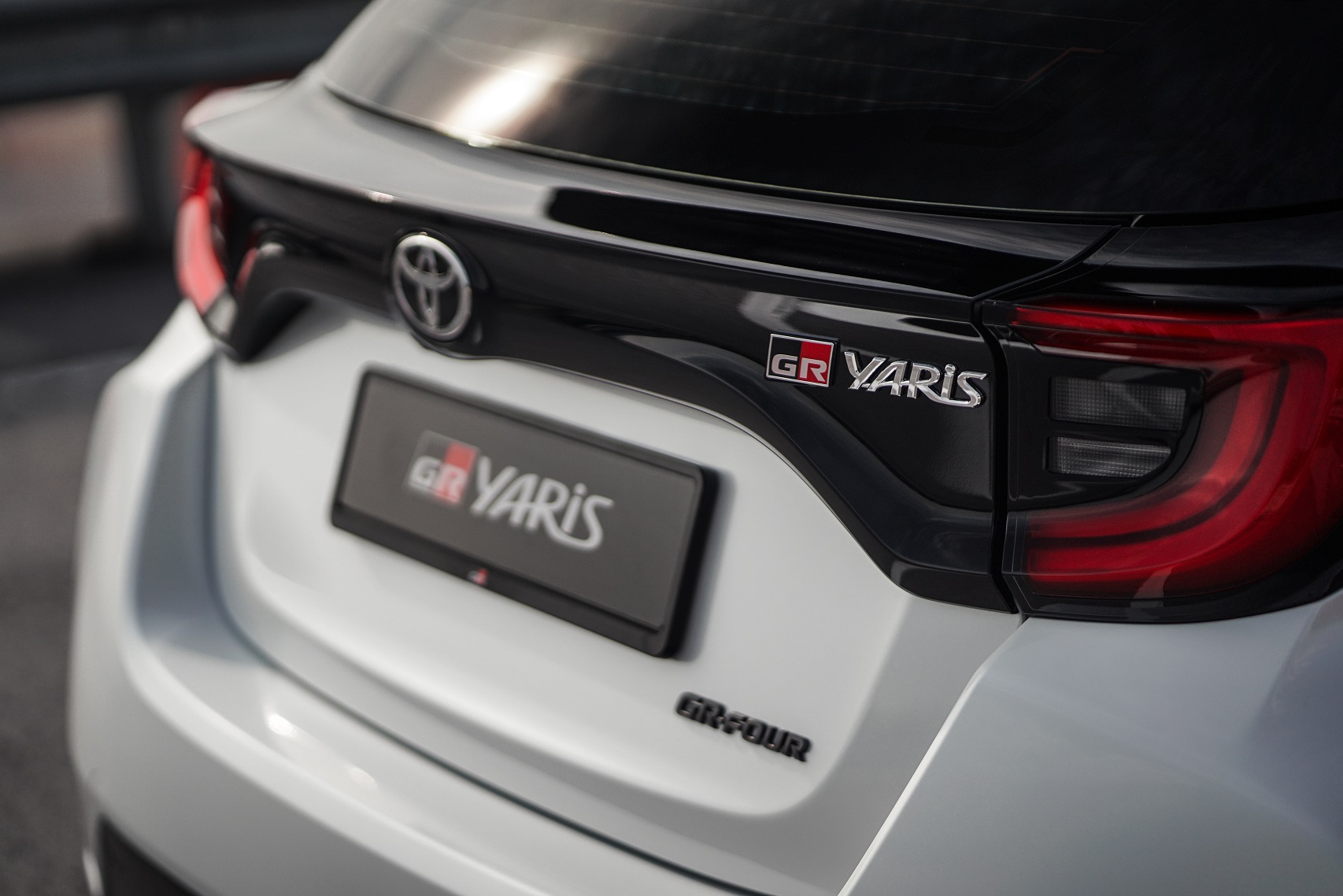 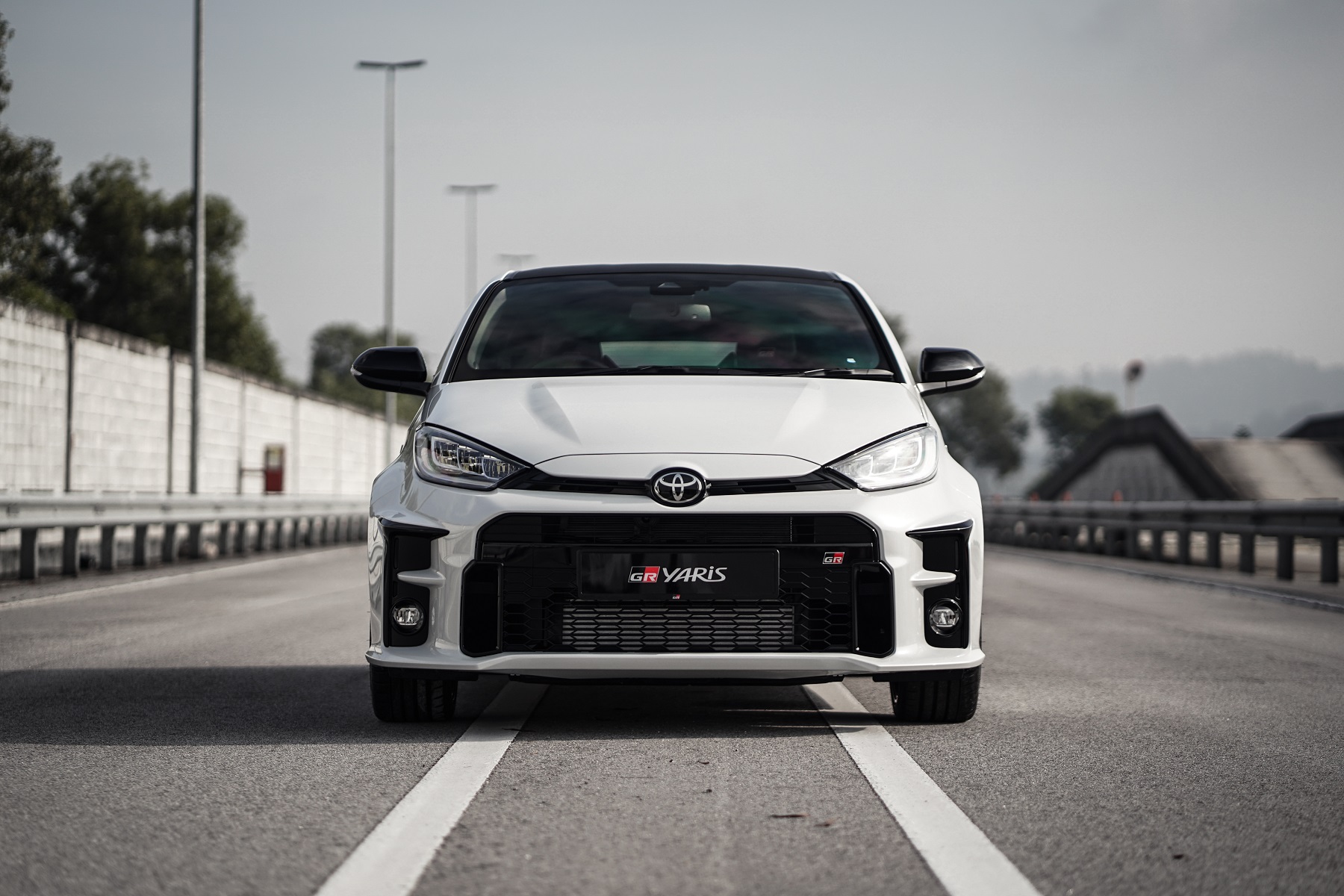 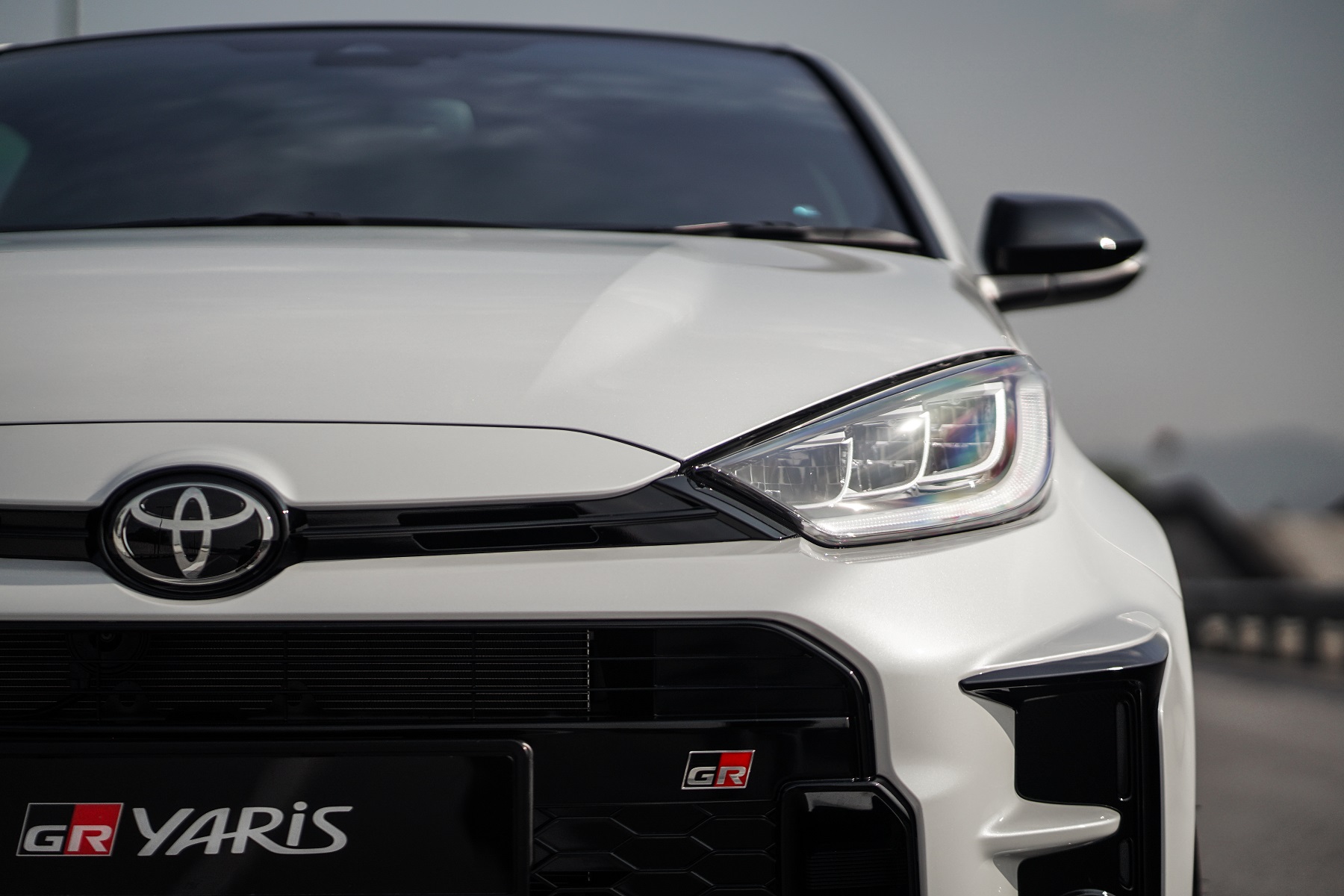 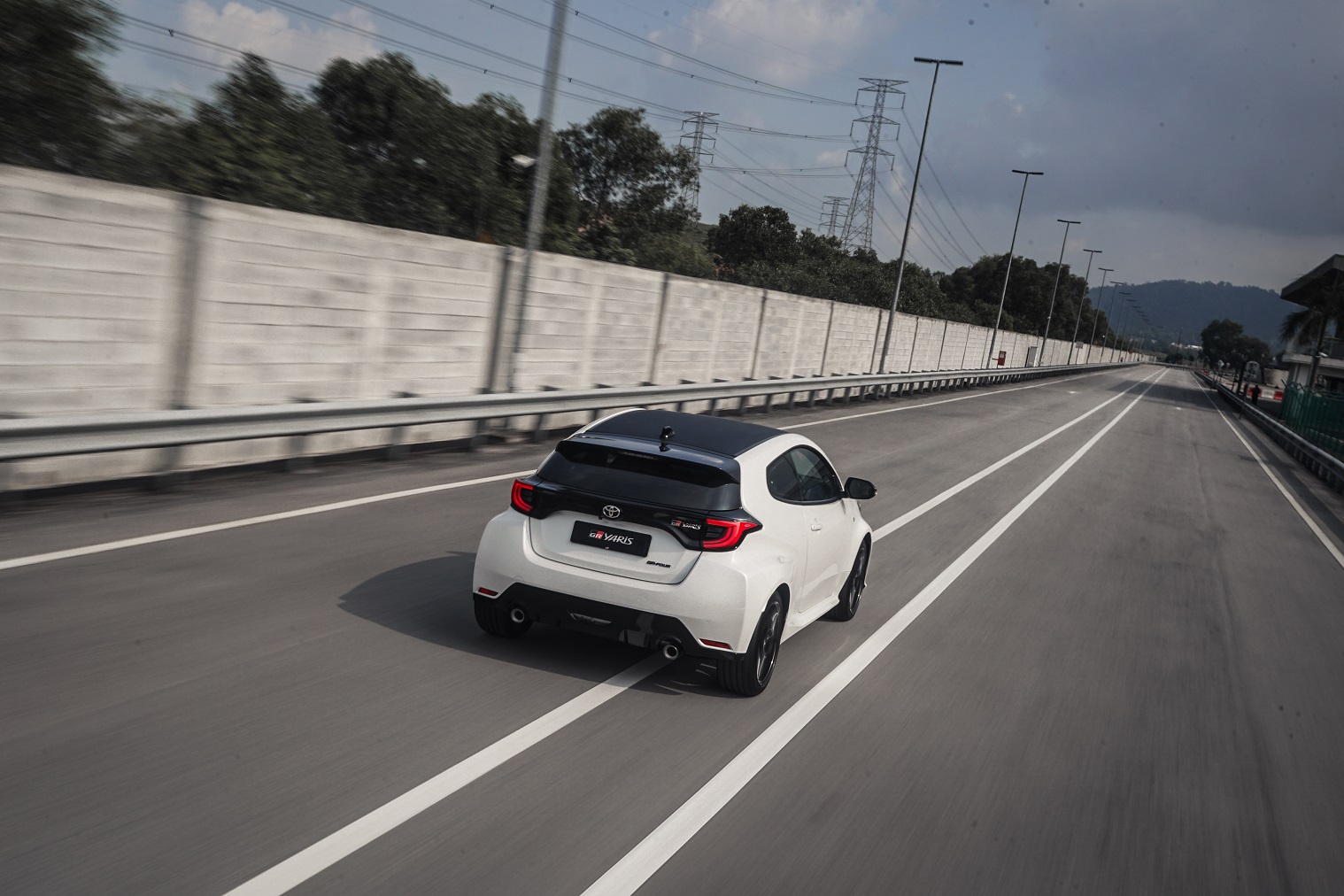 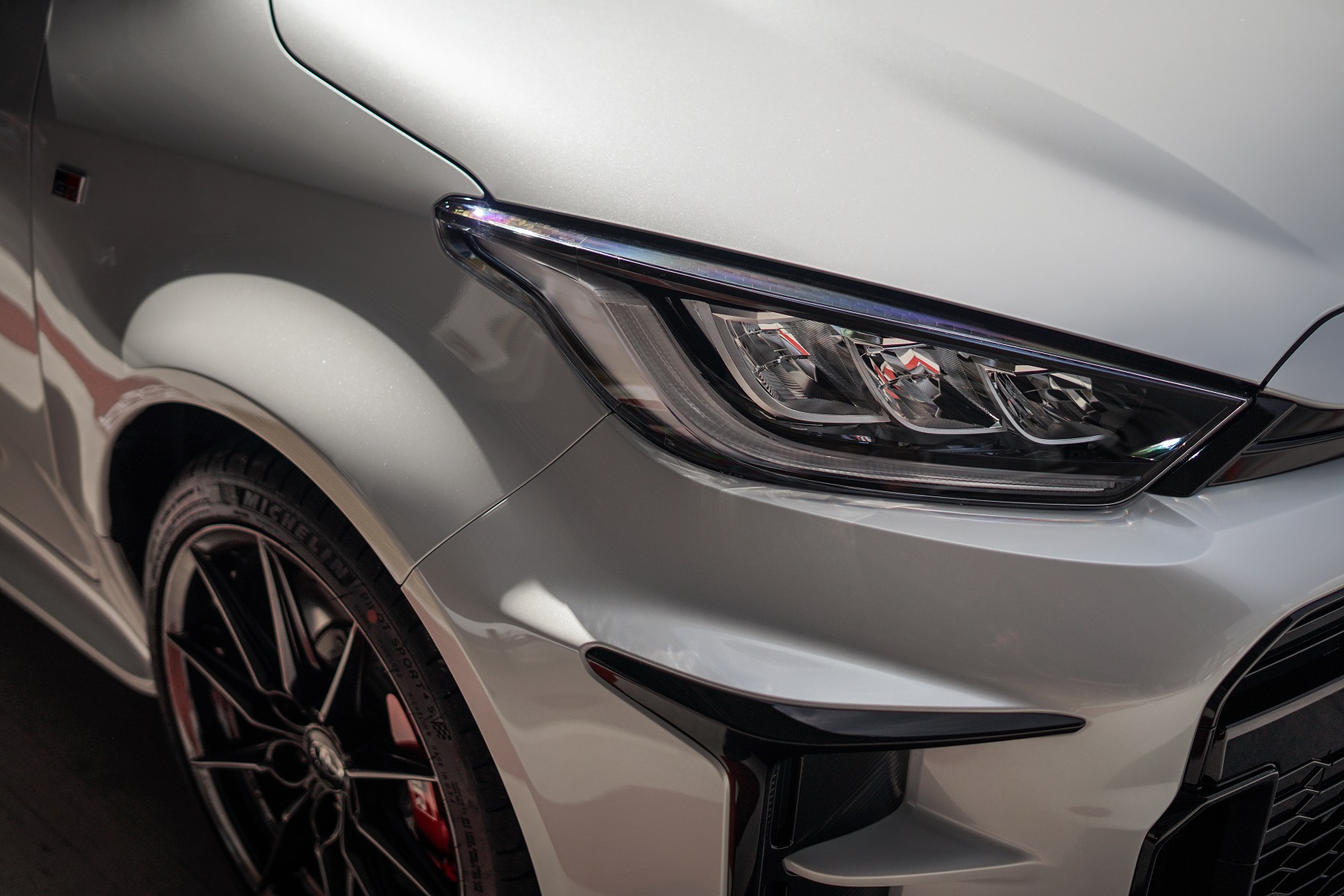 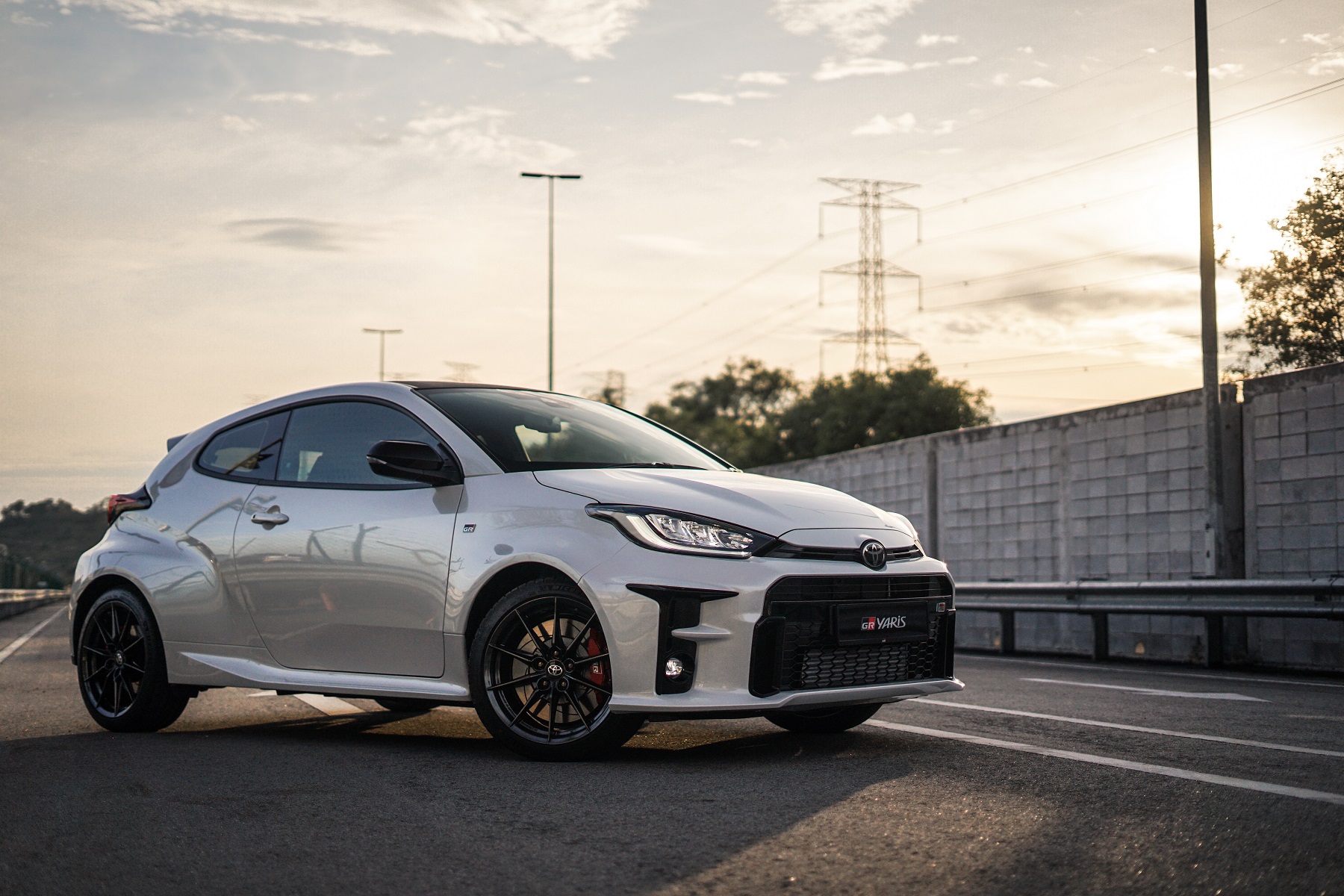 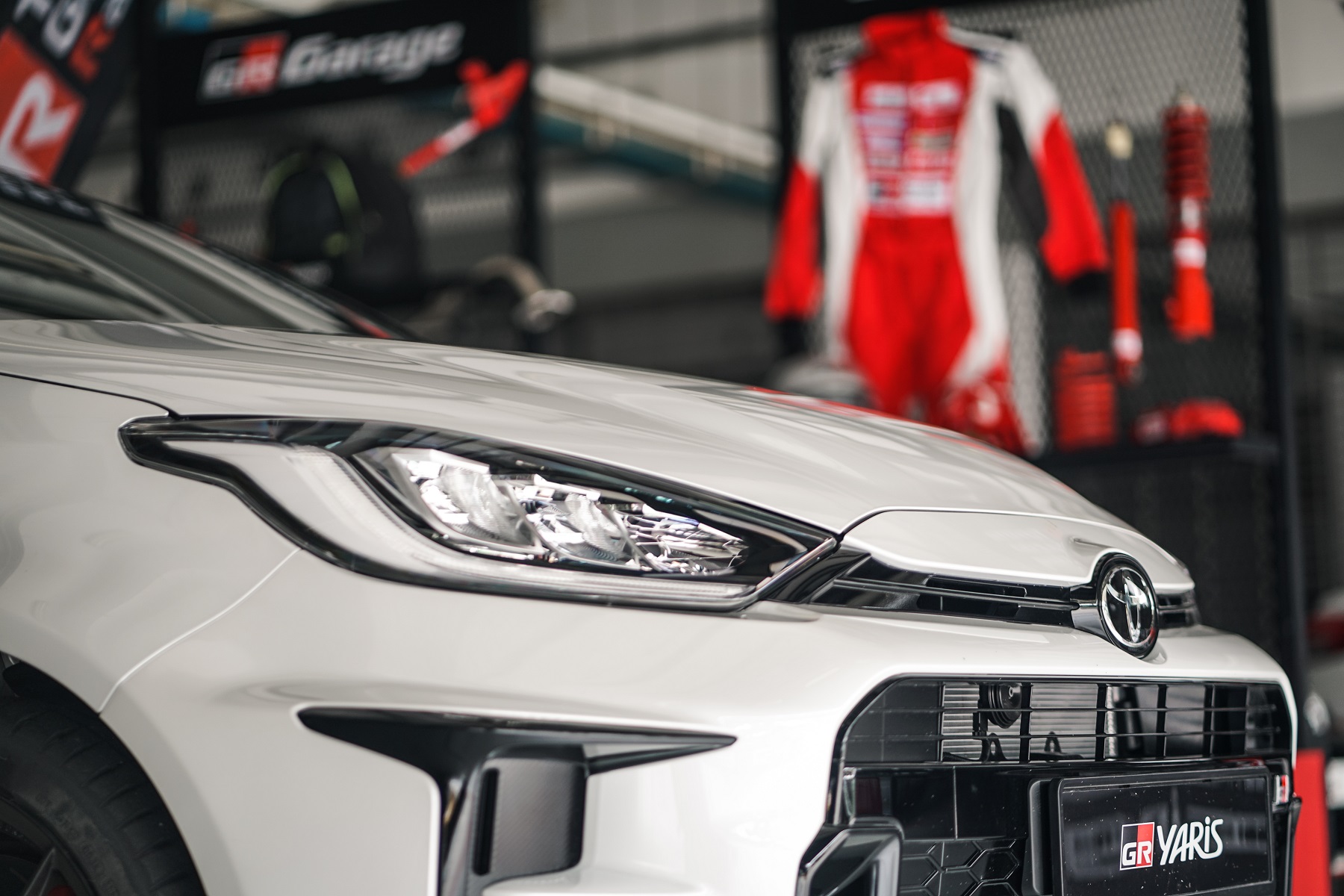 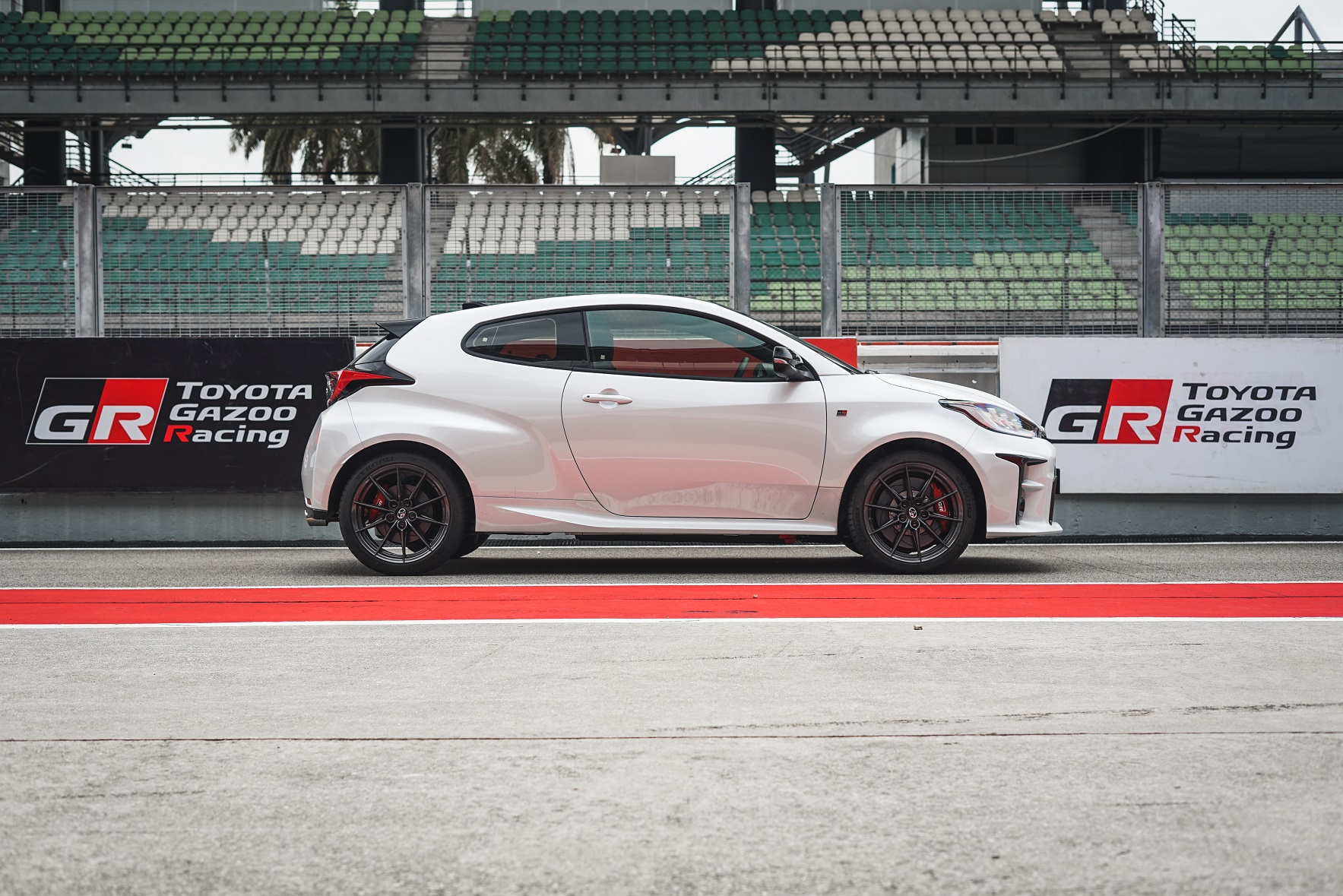 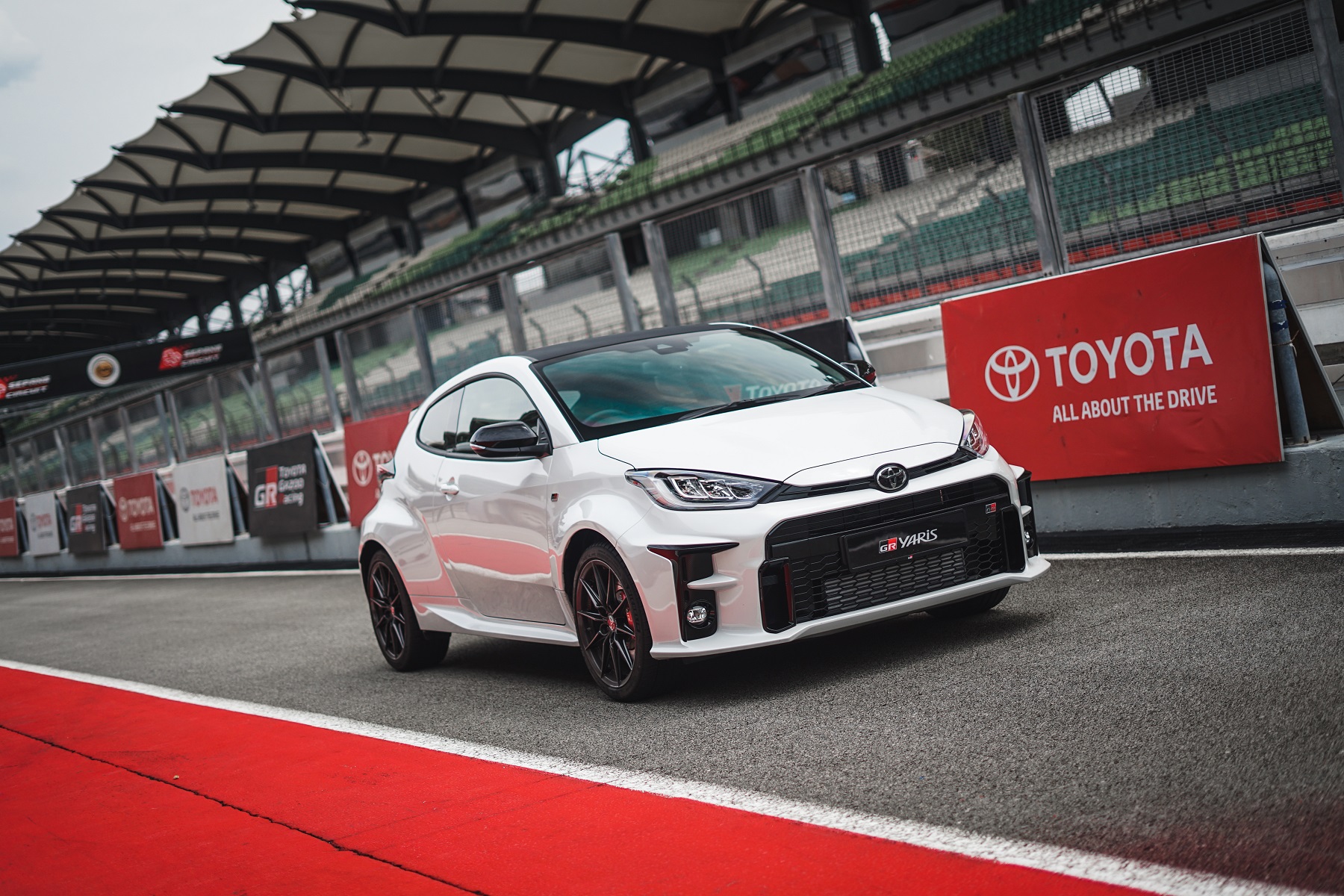 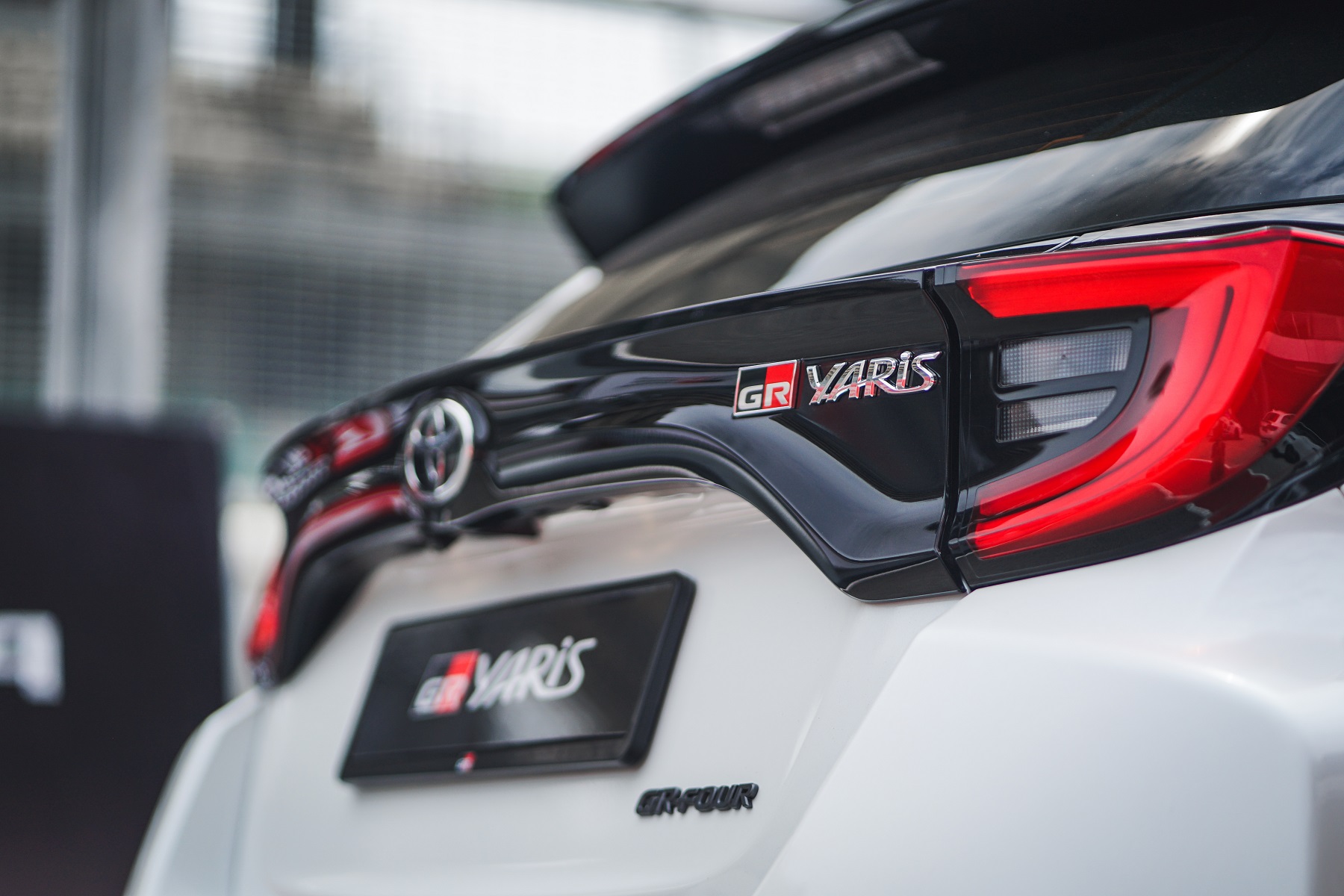 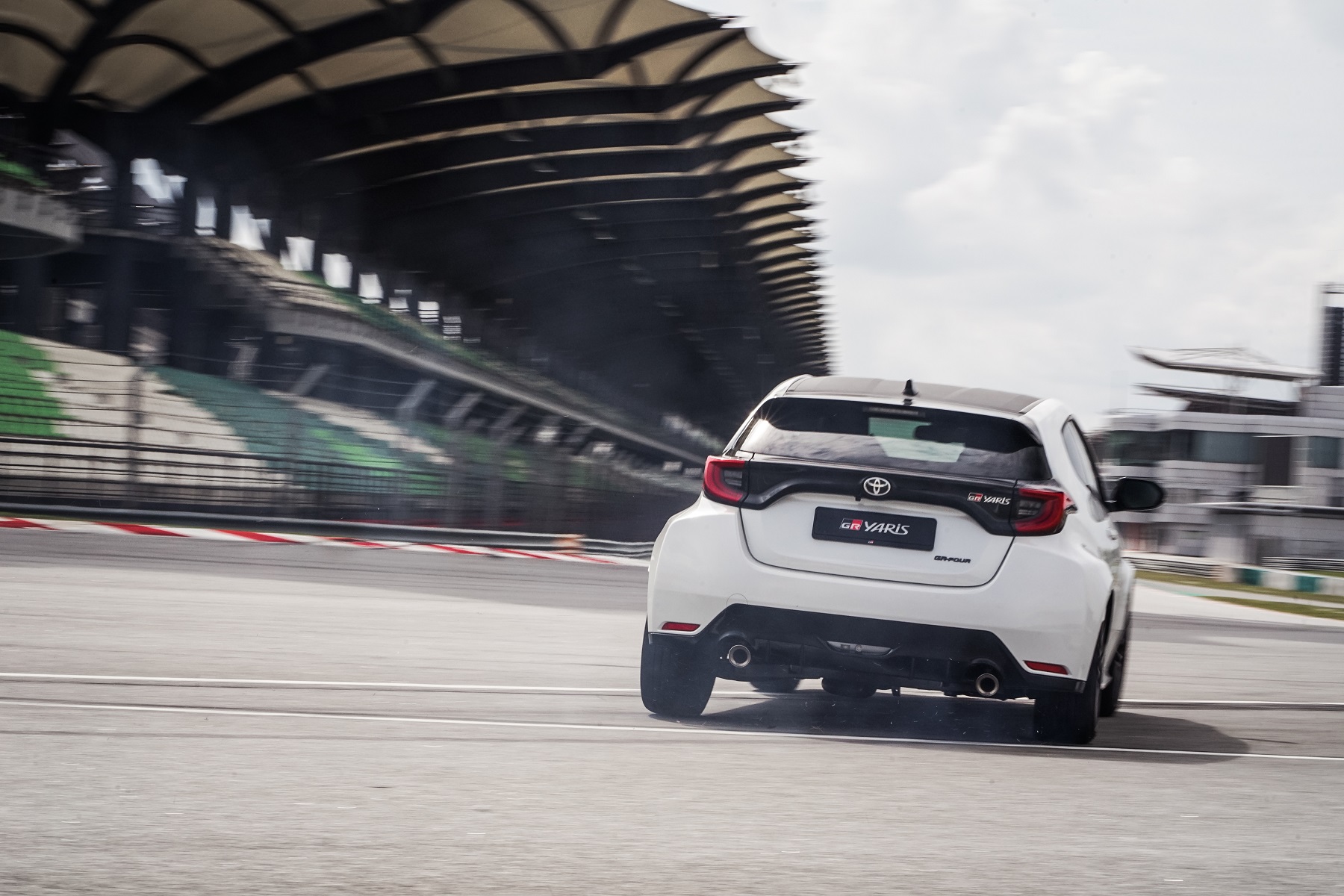 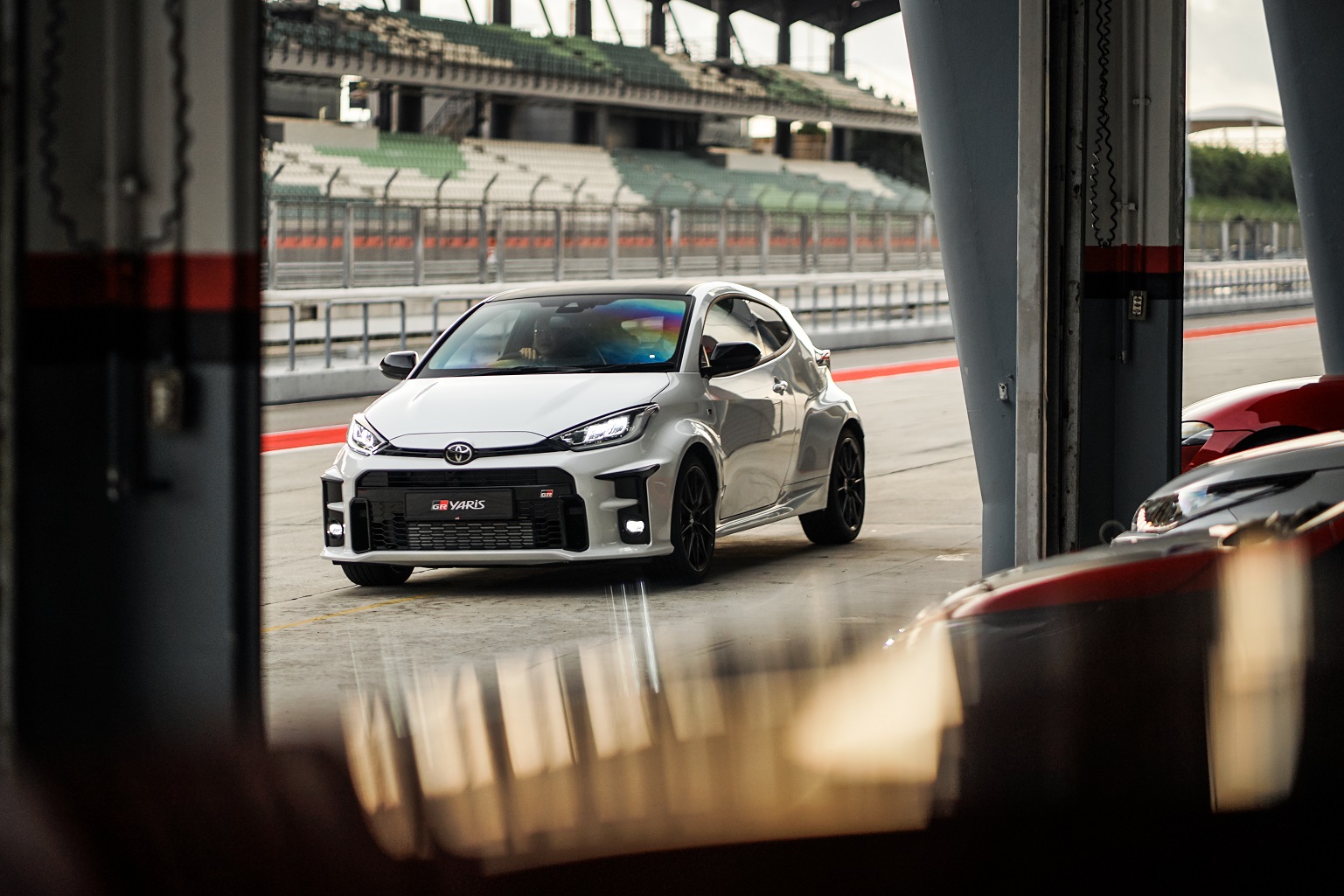 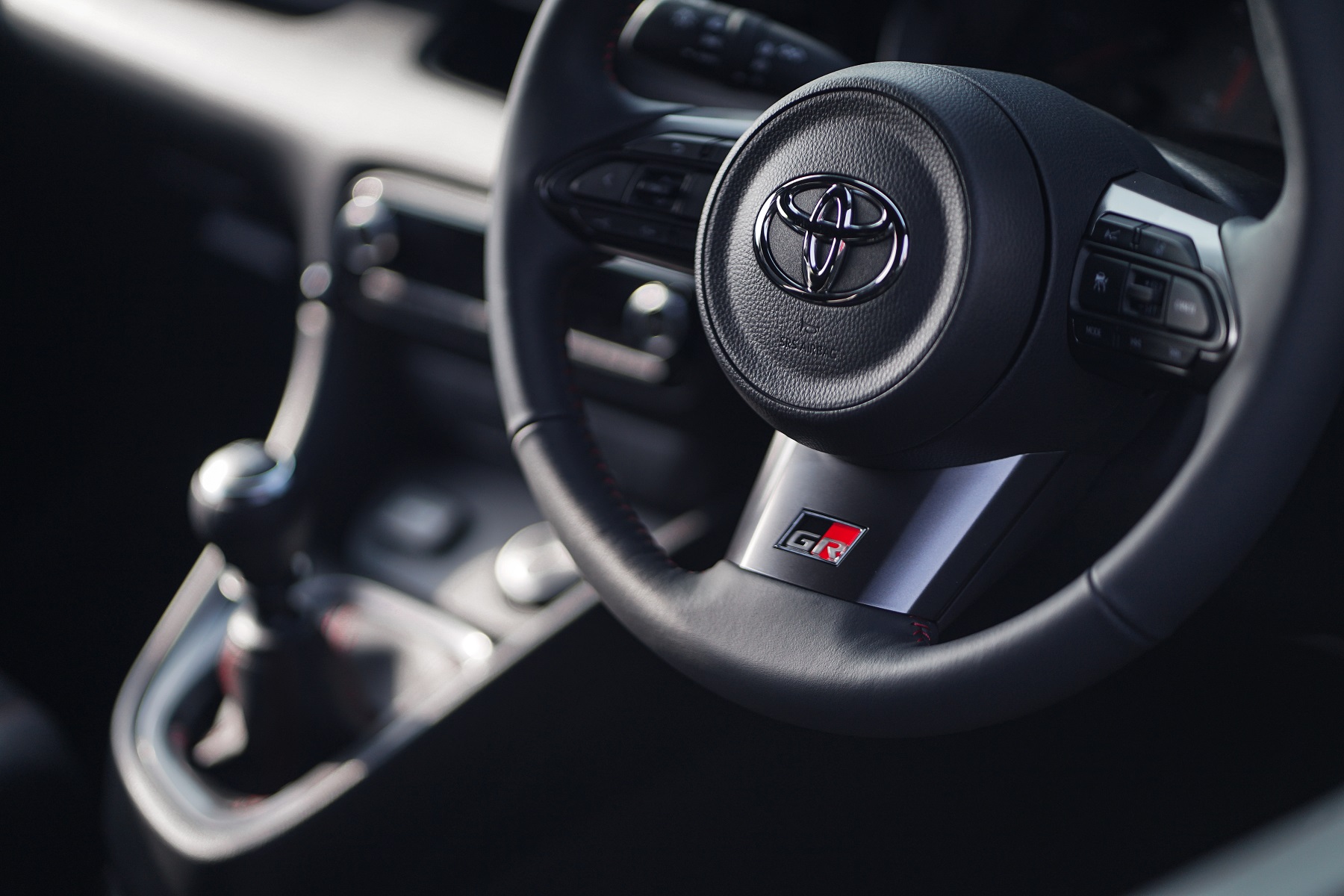 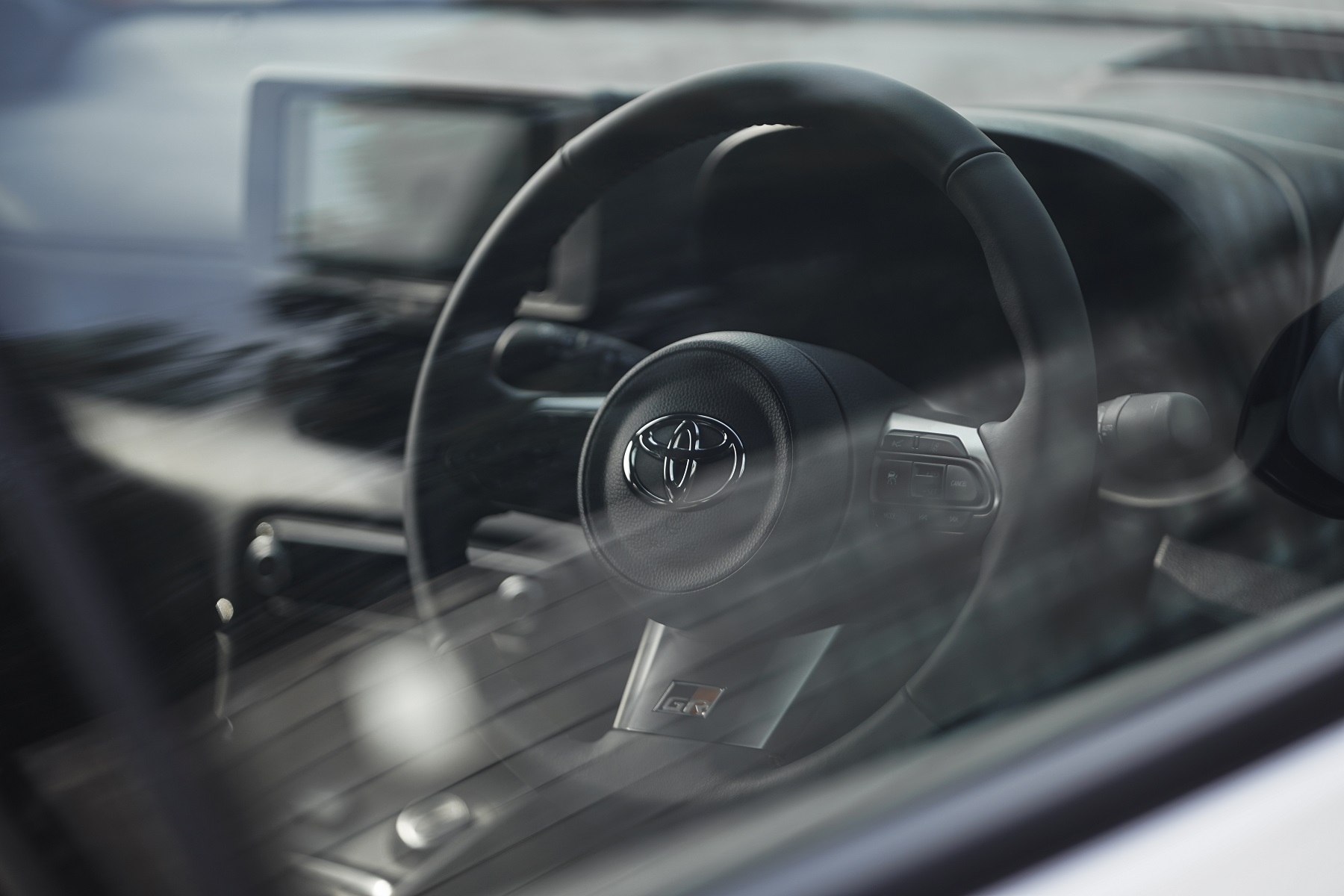