Porsche has yet another record at the Nürburgring. A 911 GT2 RS has recorded a 6m40.3s lap, which makes it the quickest road legal car around the Nordschleife.

That’s a record the GT2 RS has held once before, having set a 6m47.3s in September 2017. That was subsequently beaten 10 months later by Lamborghini’s Aventador SVJ, which dipped under the 6m45s mark.

But – just to muddy things further – the SVJ retains the production car record at the ‘Ring. In order to beat it, Porsche has turned to its motorsport partner, Manthey Racing, who tweaked the GT2 RS, altering its set-up to better suit the Nordschleife. It remains road legal, but it’s not a car you can buy from a showroom.

On driving duties was Lars Kern, who was also behind the wheel when the GT2 RS last claimed honours. “The drive was great fun,” he says. “The balance of the car is very good with the new package. I did not have to take any great risks to be fast. But I only had one attempt because it was already getting dark. It worked out first time though.”

It’s been an eventful year for records on the Nordschleife, of course, with Porsche setting the fastest recorded lap time ever with its retired 919 Hybrid endurance racer.

But if you’re a bit bored of the hullaballoo around ‘Ring lap times, you can rest assured that it’ll all go quiet now that we’re heading towards winter and the poor track conditions it’ll bring. Come springtime, though… 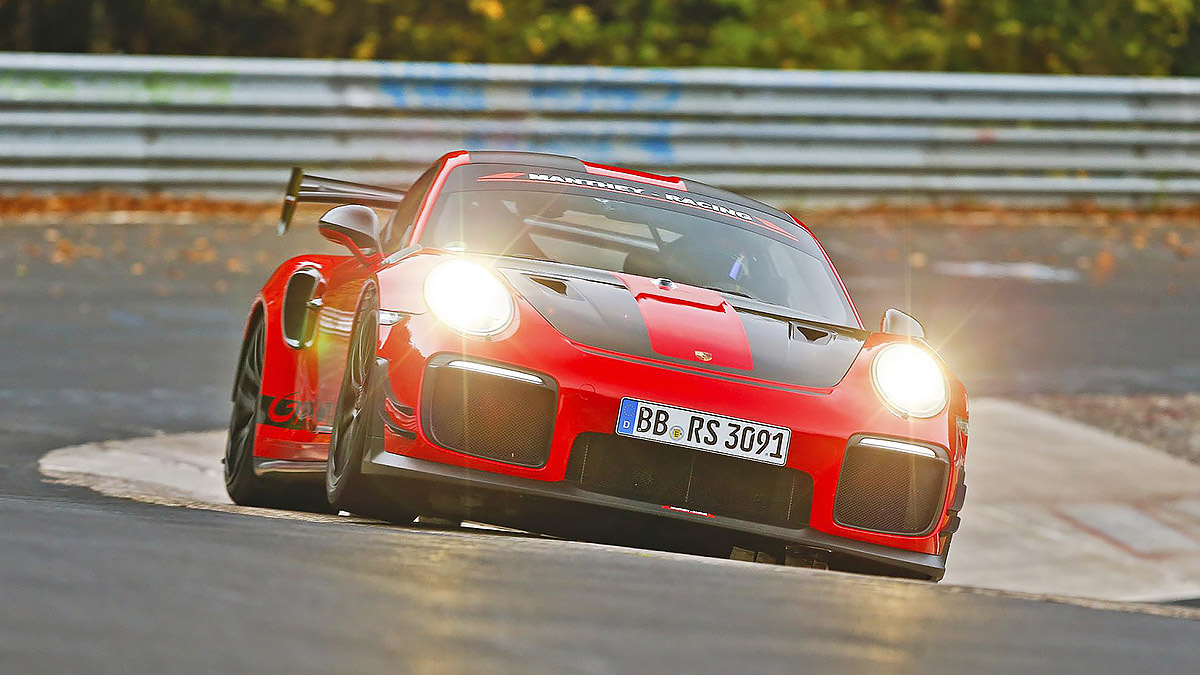 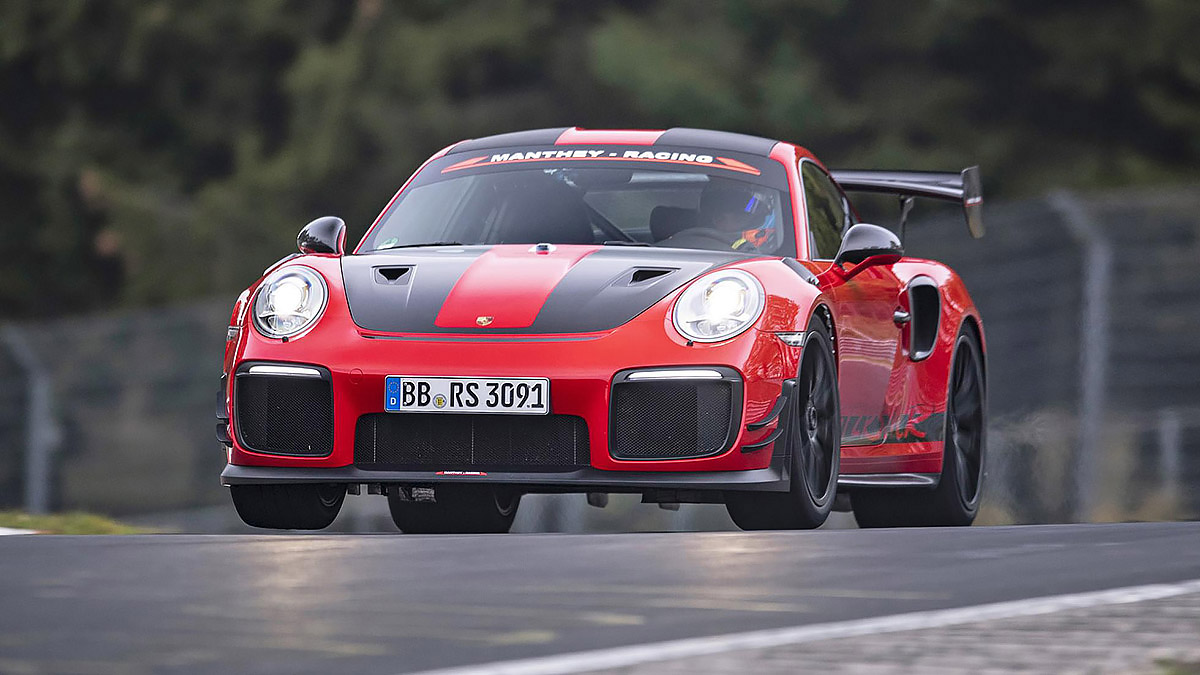 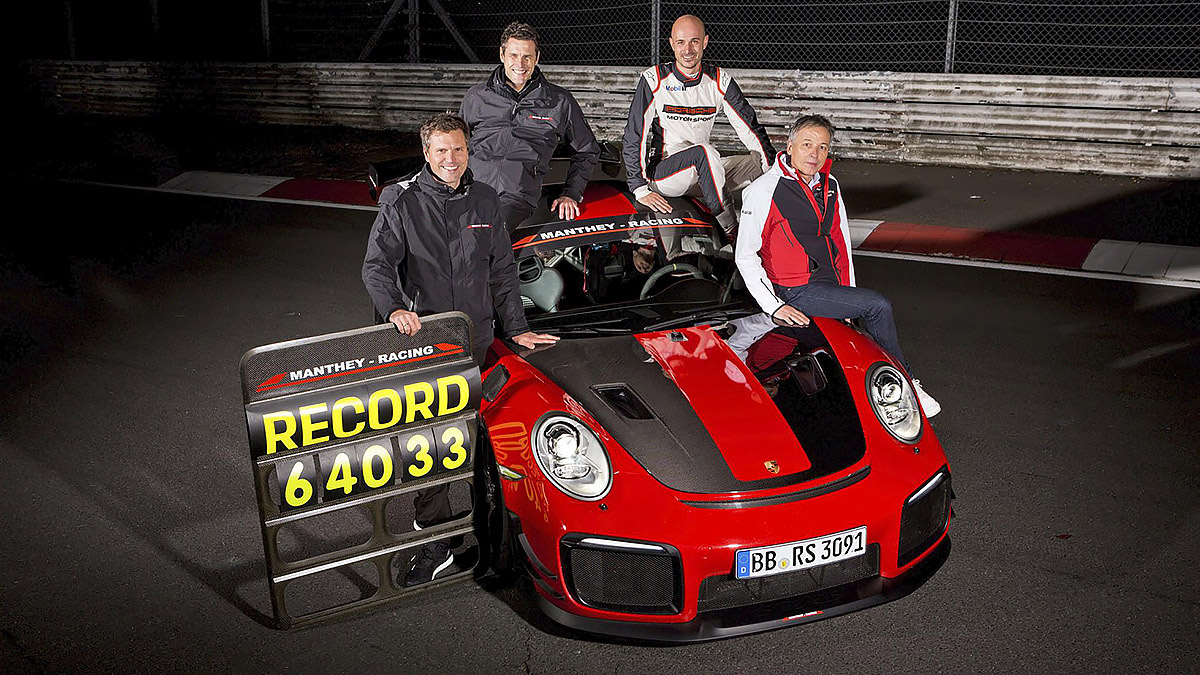 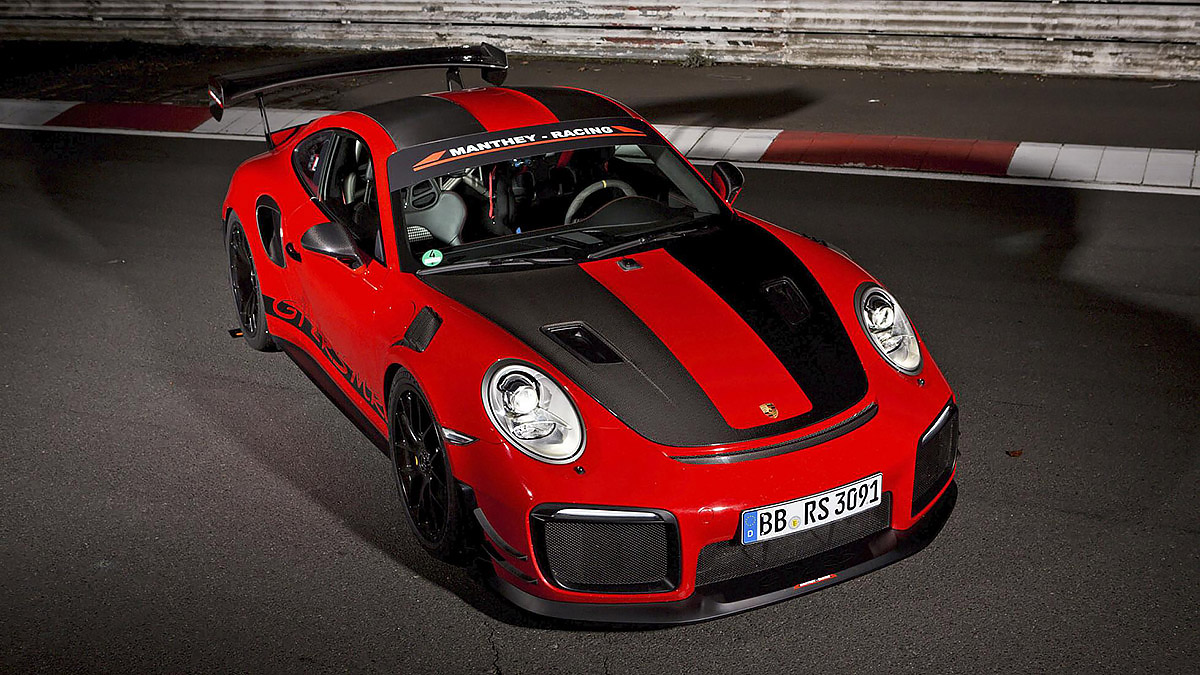