Quick! Read this fast! You’ve only got 45 seconds to learn all about this new Mercedes-AMG SUV before they come up with a whole new fast crossover 4x4 for tomorrow. And six more by the weekend. Hurry!

See the bigger tailpipes and toothier grille? That’s what tells you this is the AMG 35 version of Merc’s Kodiaq. That and the new, schporty graphics on the screens inside. And the snugger seats. And the choice of 21-inch - yes, twenty-one inch - wheels. And a roof spoiler. No, don’t stop to reread that. There’s no time to lose!

Some swift facts about the Mercedes-AMG GLB 35, then. Basically, it’s an A35 AMG hot hatch, but taller. And squarer. It’s the car for people who are in such a rush, they haven’t even got time to park a big boxy G63 AMG.

So they get this: a tough-lookin’ crossover packing a 302bhp 2.0-litre turbo wallop. It’s got four-wheel drive, eight gears, and goes from 0-100kph in 5.2 seconds, which is about what you’d get out of an early Lotus Elise. Rapid thing, then.

The niche-busting continues inside. You can spec the AMG GLB 35 with seven seats, y’see. Can’t do that with a GLC, or the GLA. So this is basically 2019’s take on the Vauxhall Zafira VXR. Big pace and lots of space for seven. Best of luck cleaning up everyone’s sick after you’ve deployed every horsepower.

The engine serves up a Civic Type R-sized 400Nm of torque, there’s launch control to help it set off, and once you’re rolling, the usual choice of modes from Slippery and Comfort settings to Sport, Sport Plus and Individual choices. AMG says it’s tuned the four-wheel drive and stability control systems to behave as a proper AMG should as you amp up the electronic brain’s sense of humour. Just what you want in a posh Qashqai.

You’ll get little if any change from £40,000 (RM206,000), which makes this curious Benz £100,000 cheaper than a G-Class but little slower on paper. Good to know when you’re explaining to the neighbours exactly which of the four hundred and eleventy twenteen Mercedes SUVs you’ve decided to buy. 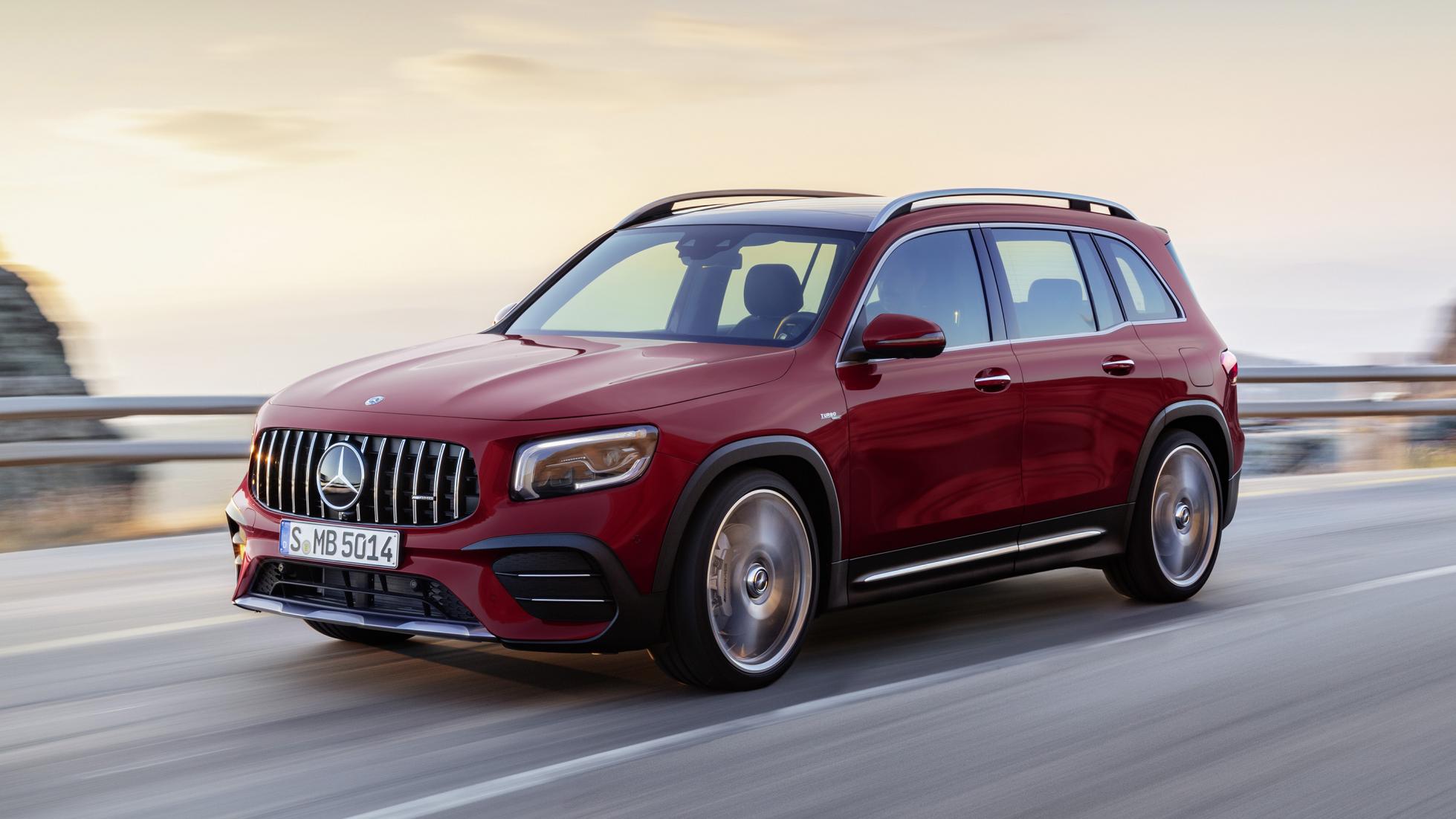 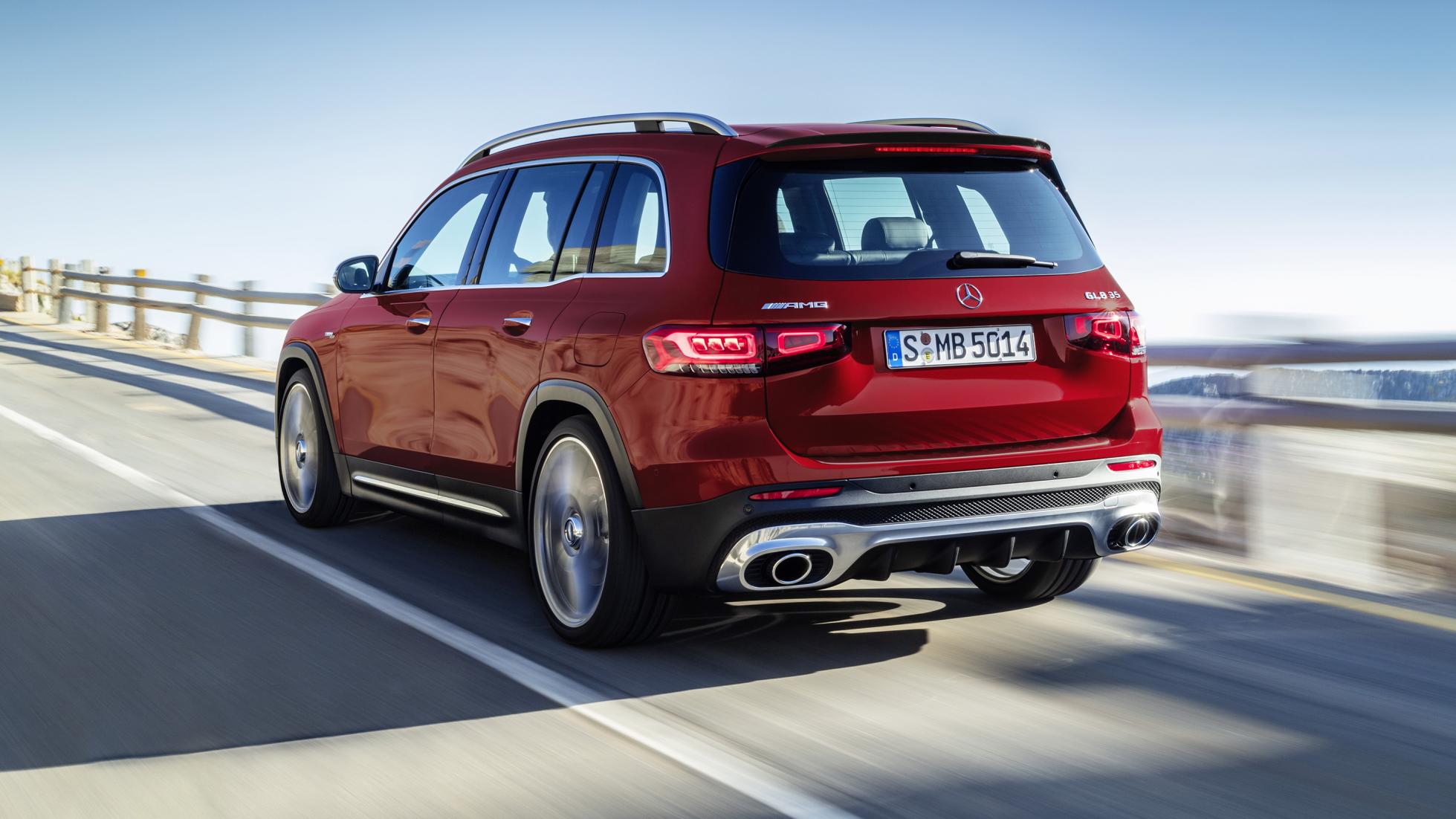 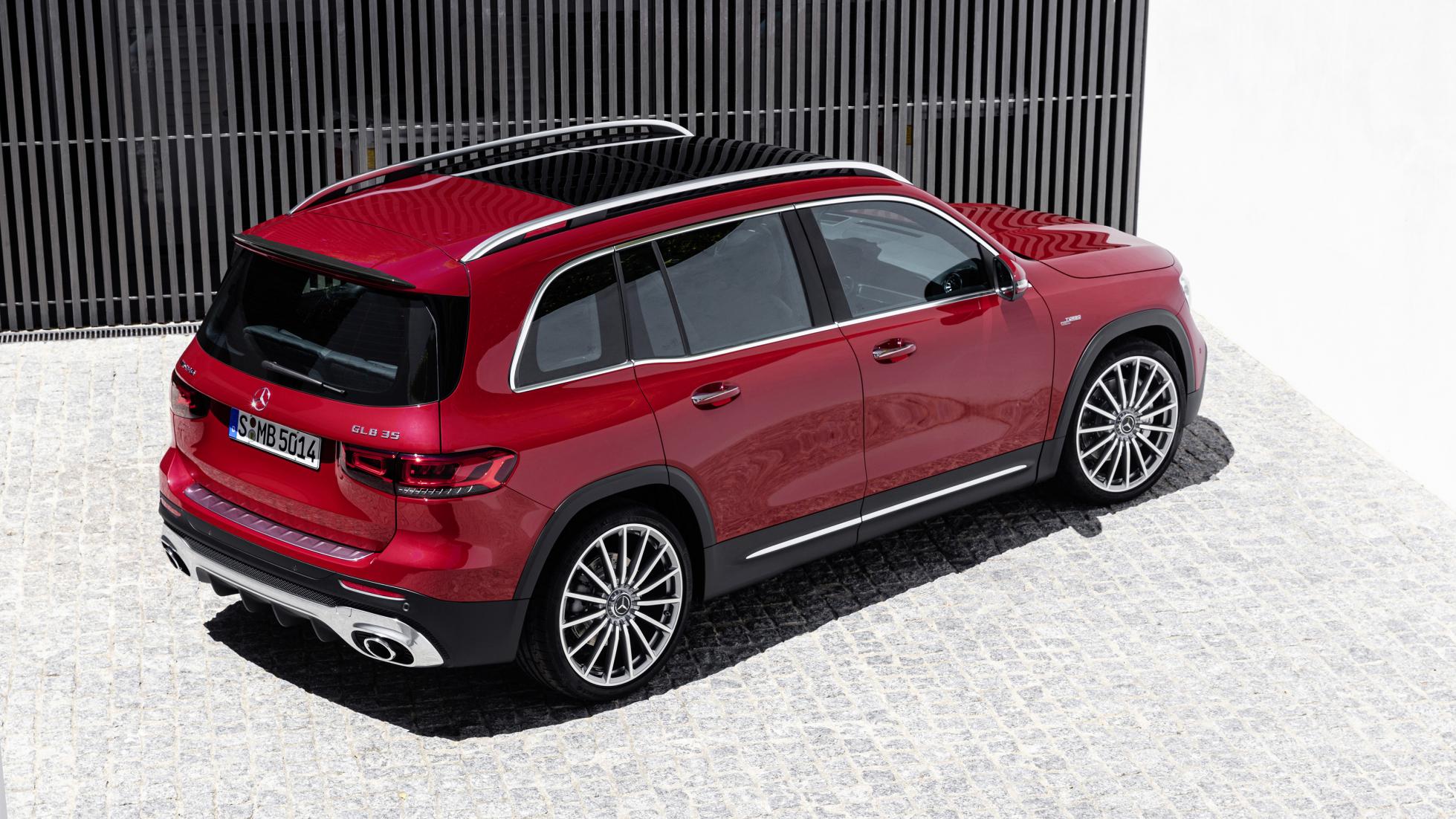 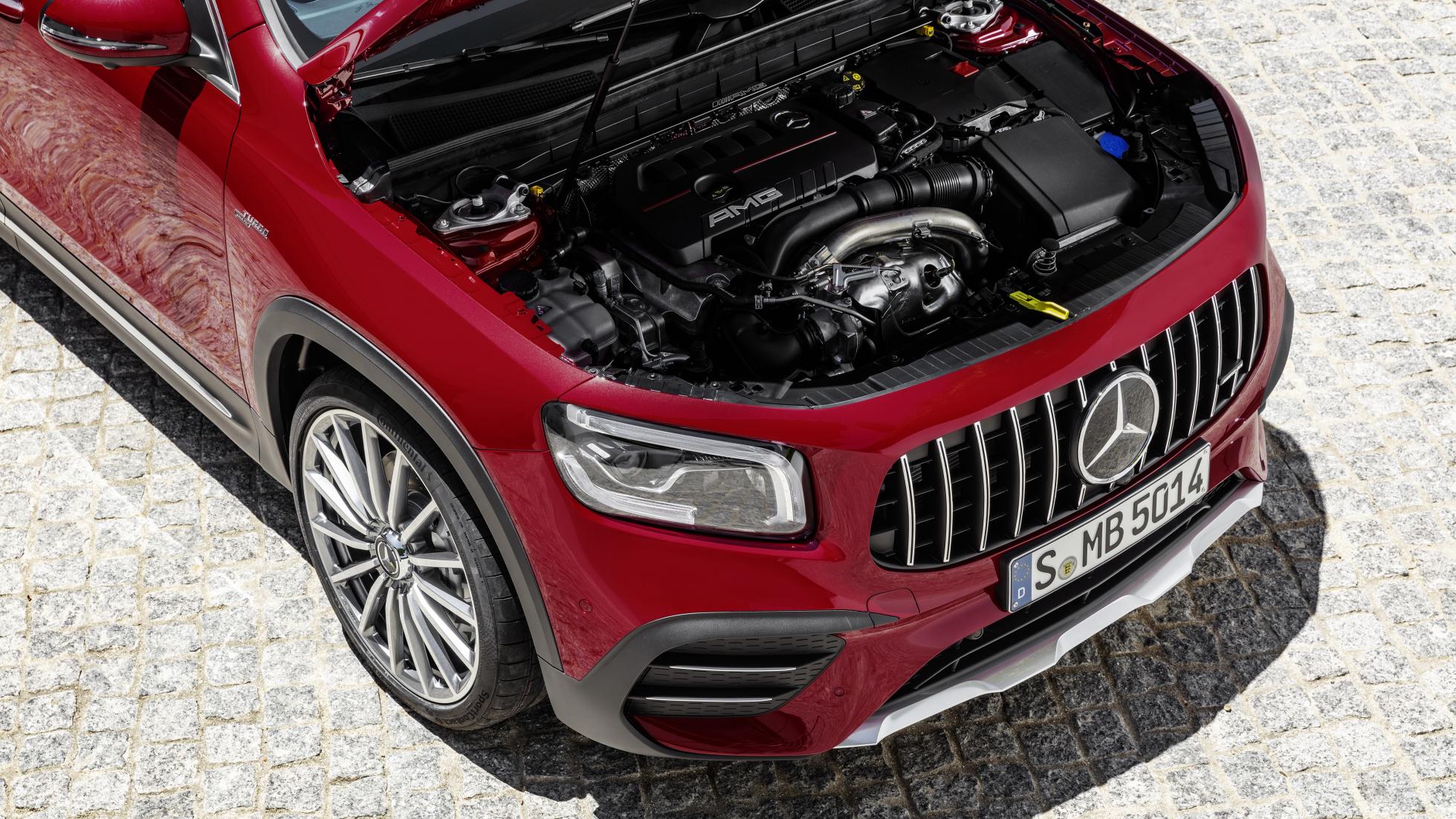 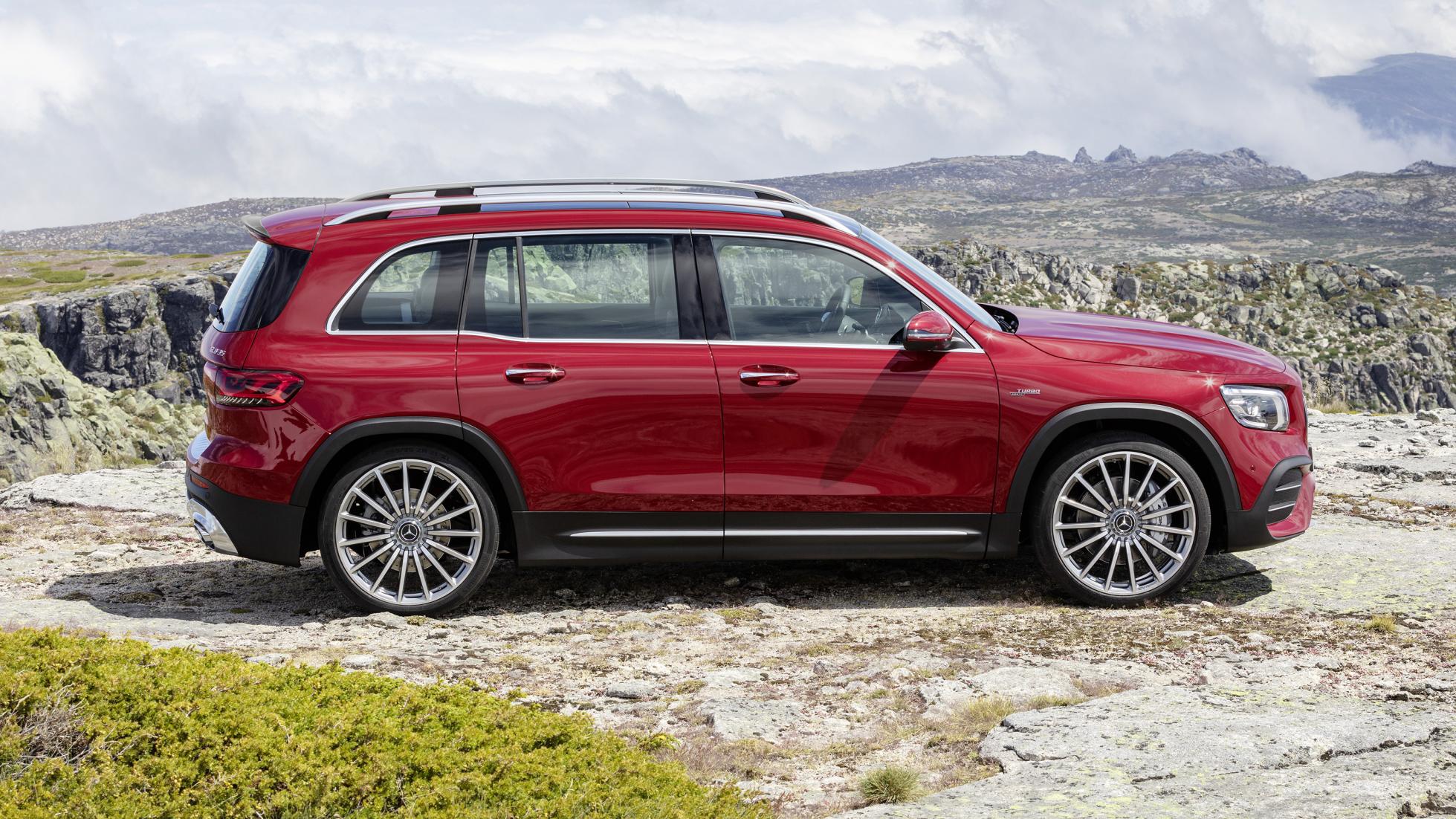 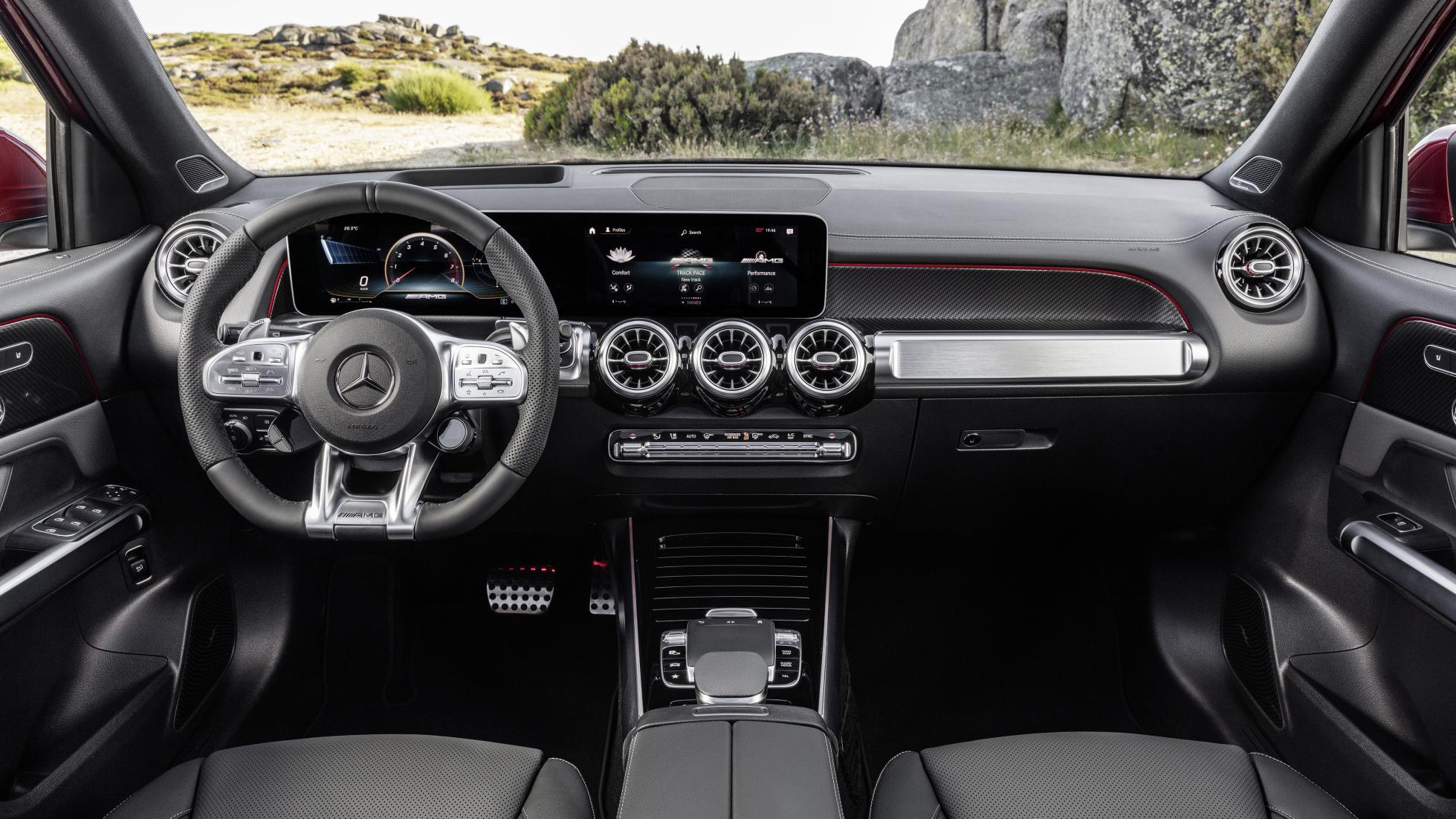