The Corvette C8.R won’t race at Le Mans after all 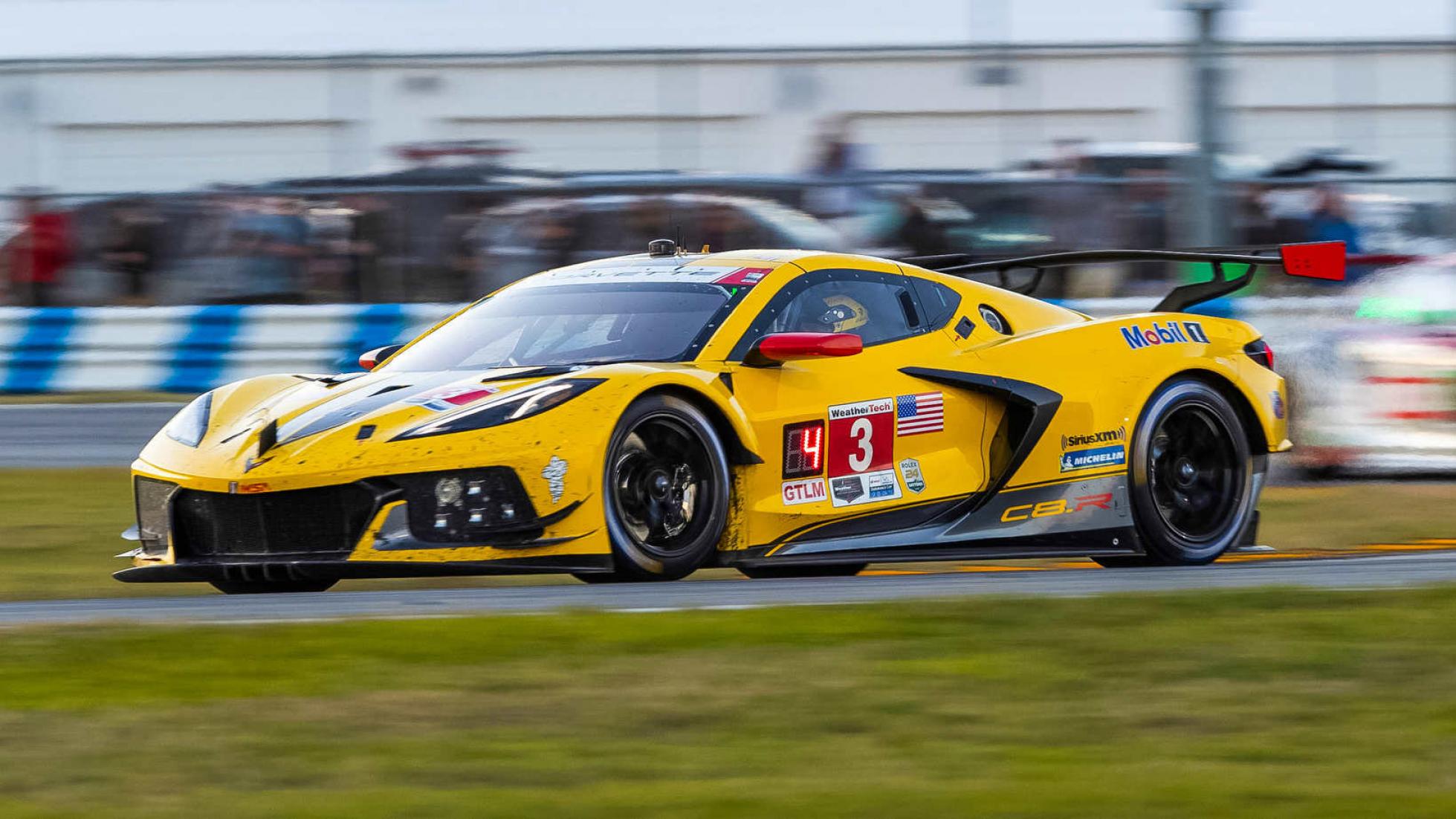 While it’s tremendous news this year’s Le Mans 24hrs has been merely postponed, rather than cancelled, the new September date doesn’t suit everyone. Corvette Racing, for example, has just announced it won’t be competing in this year’s race. Boo.

Thundering V8-engined Corvettes have been a fixture at Le Mans since 2000, with eight class victories (including a one-two in 2001) in 19 starts. The factory team’s final win came in 2015, when only one ‘Vette started the race after an accident in qualifying irreparably damaged the second car.

The mid-engined C8.R made its race debut at the 24hrs of Daytona earlier this year, and was supposed to come to Europe in June to race against Porsche, Ferrari and so-on at Le Mans. The team said its decision to withdraw from this year’s rescheduled race “was not an easy one”, and that “several factors played into [its] decision, including current conditions and the rescheduled timing”.

Year-round Corvette Racing competes in the IMSA SportsCar Championship, which has also had to reorganise its race calendar amid all the disruption caused by the coronavirus. The Laguna Seca round of the Championship will take place on 6 September, just a couple of weeks before Le Mans, while the Mid-Ohio round will occur the week after on 27 September.

The team says it hopes to have “the opportunity to race at Le Mans again”, but doesn’t say whether that will be in 2021 or a couple of years down the line. We really hope it’s the former.