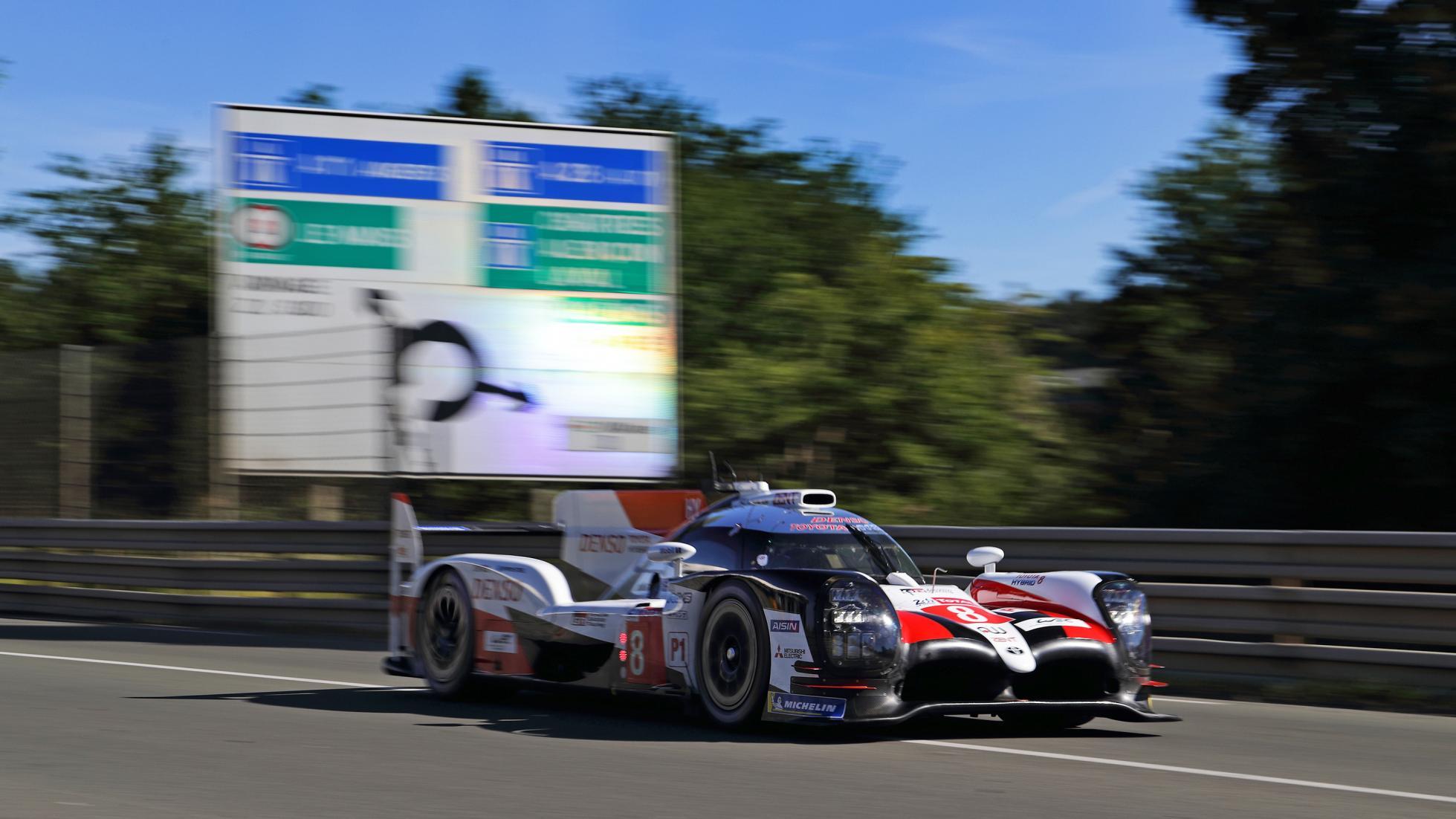 Good news everyone – this year’s Le Mans 24 Hours is still going ahead, just a little later than billed.

Race organiser Automobile Club de l’Ouest, along with the FIA and WEC, has decided to postpone the 24-hour endurance race. Originally set for the 13th and 14th of June, it’ll now take place on the 19th and 20th of September.

“I urge everyone to avoid putting themselves, their loved ones and others at risk,” he says. “The most important thing today is to curtail the spread of this virus. Our thoughts go out to medical staff working relentlessly for the sake of us all.”

This isn’t the first time Le Mans has been postponed – in 1968 the race was moved from June to September because of civil unrest in France. It was a good race, too, with the Ford GT40 taking a third successive victory.

This year, the new dates mean changes will have to be made to the WEC and European Le Mans Series calendars too. Fillon says these new dates will be announced soon, and that the “safety and quality of [the] events will not be compromised”.

Happily those who’ve already bought tickets for Le Mans will be able to use them in September, or they can request a refund by clicking these blue words.