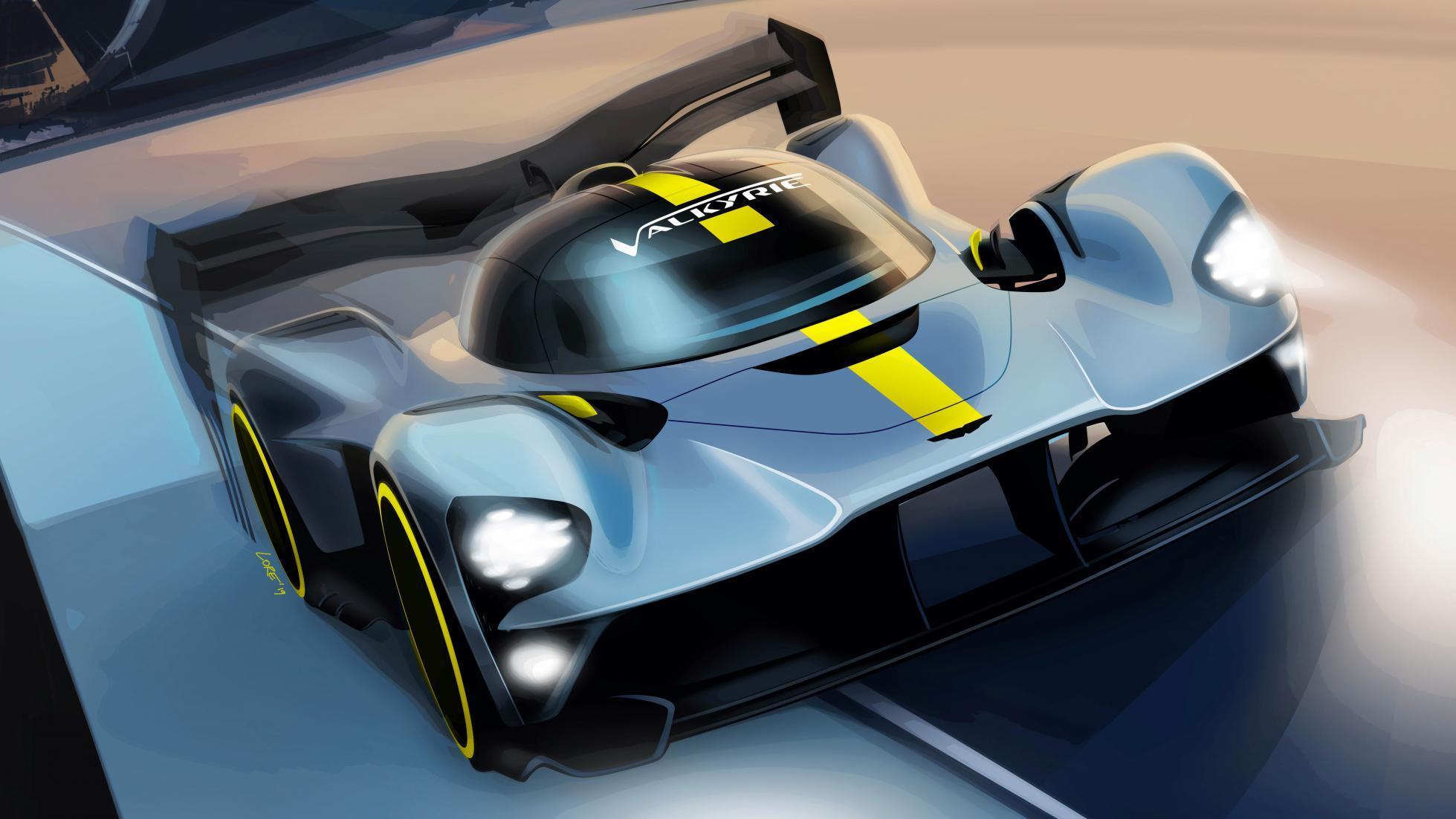 Aston Martin has postponed plans to run the Valkyrie in the World Endurance Championship, and thus next year’s 24 Hours of Le Mans, citing a decision to grant IMSA prototypes entry into the WEC from the 2021/22 season.

Aston boss Andy Palmer said his company’s “ambition to compete for the overall victory in the 24 Hours of Le Mans remains undiminished, but it is only right that we reassess our position in light of a significant change in the landscape that was not anticipated when we committed last year”.

“We entered Aston Martin Valkyrie in WEC and at Le Mans with the understanding that we would be competing with similar machinery and like-minded manufacturers. The situation has changed and it makes sense for us to pause and reconsider our options.” 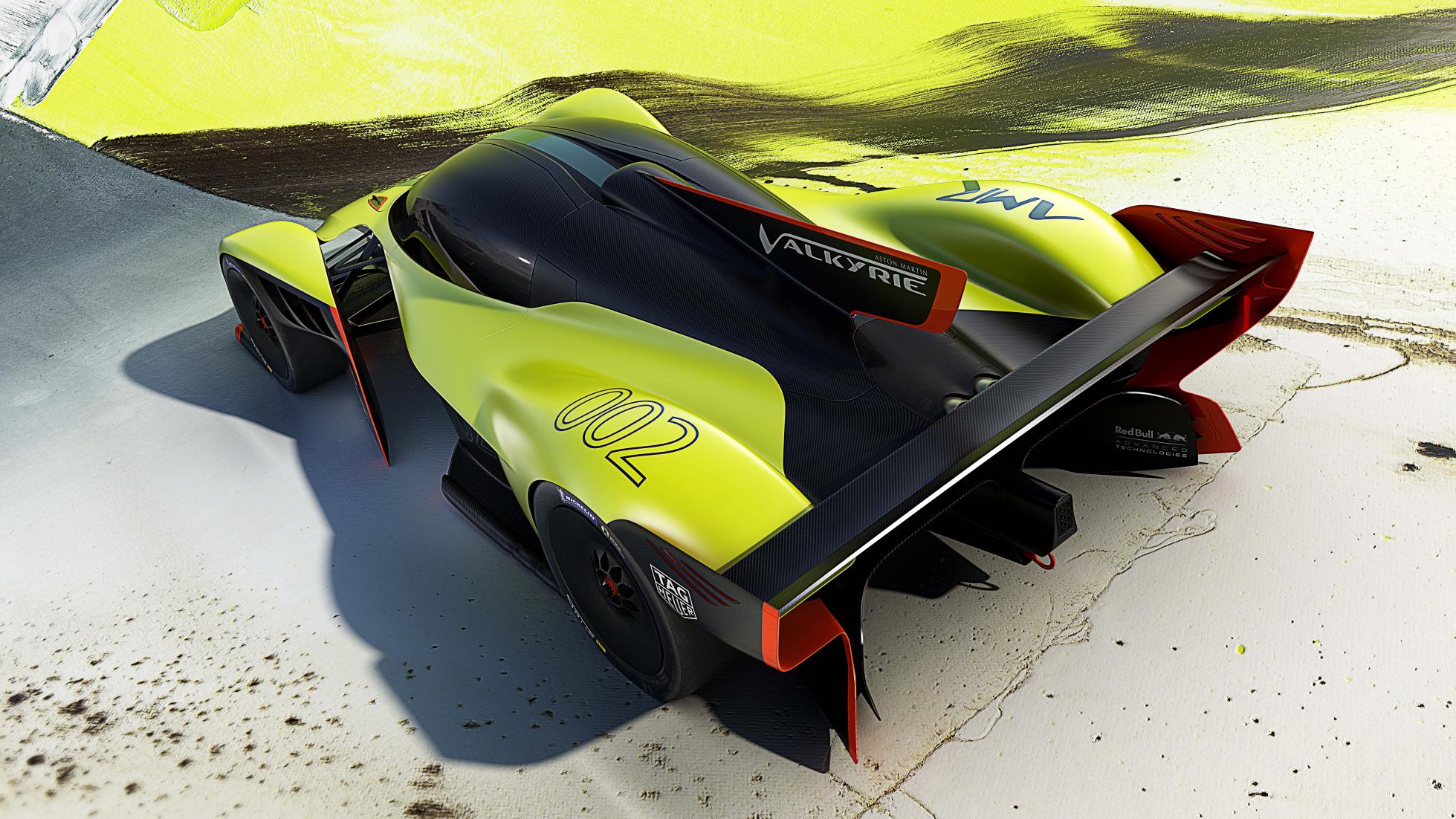 The Valkyrie was to compete in the WEC’s new top-tier ‘Hypercar’ or ‘LMH’ class and thus make its debut at the 2020/21 season-opener at Silverstone in September. Now that Aston Martin has withdrawn, Toyota is the only OEM signed up to race in the LMH class this coming season, which requires each manufacturer to build 20 road-going versions of its race car over two years.

Glickenhaus should be there too, but Peugeot has said it won’t compete until 2022/23. Other manufacturers rumoured to be interested in the series, before this announcement, included McLaren, Lamborghini and Koenigsegg.

In response to Aston’s announcement, an FIA statement said: “The decision announced by Aston Martin is very regrettable but perhaps not unexpected in light of the persistent rumours over the last six months concerning the fragility of the brand’s exposure in the rapidly evolving automotive market, together with its decision to enter Formula 1 as a works team in 2021.”

Aston, meanwhile, says it “remains open to working with both [the ACO and IMSA] to find a suitable pathway for any future participation,” and that deliveries of the road-going Valkyrie will start as planned in the second half of this year. Deliveries Valkyrie AMR Pro are still set to begin in 2021.

Still, the road-going Valkyrie is shaping up nicely, eh?