The 2.0-litre Toyota Supra is finally on sale in Britain 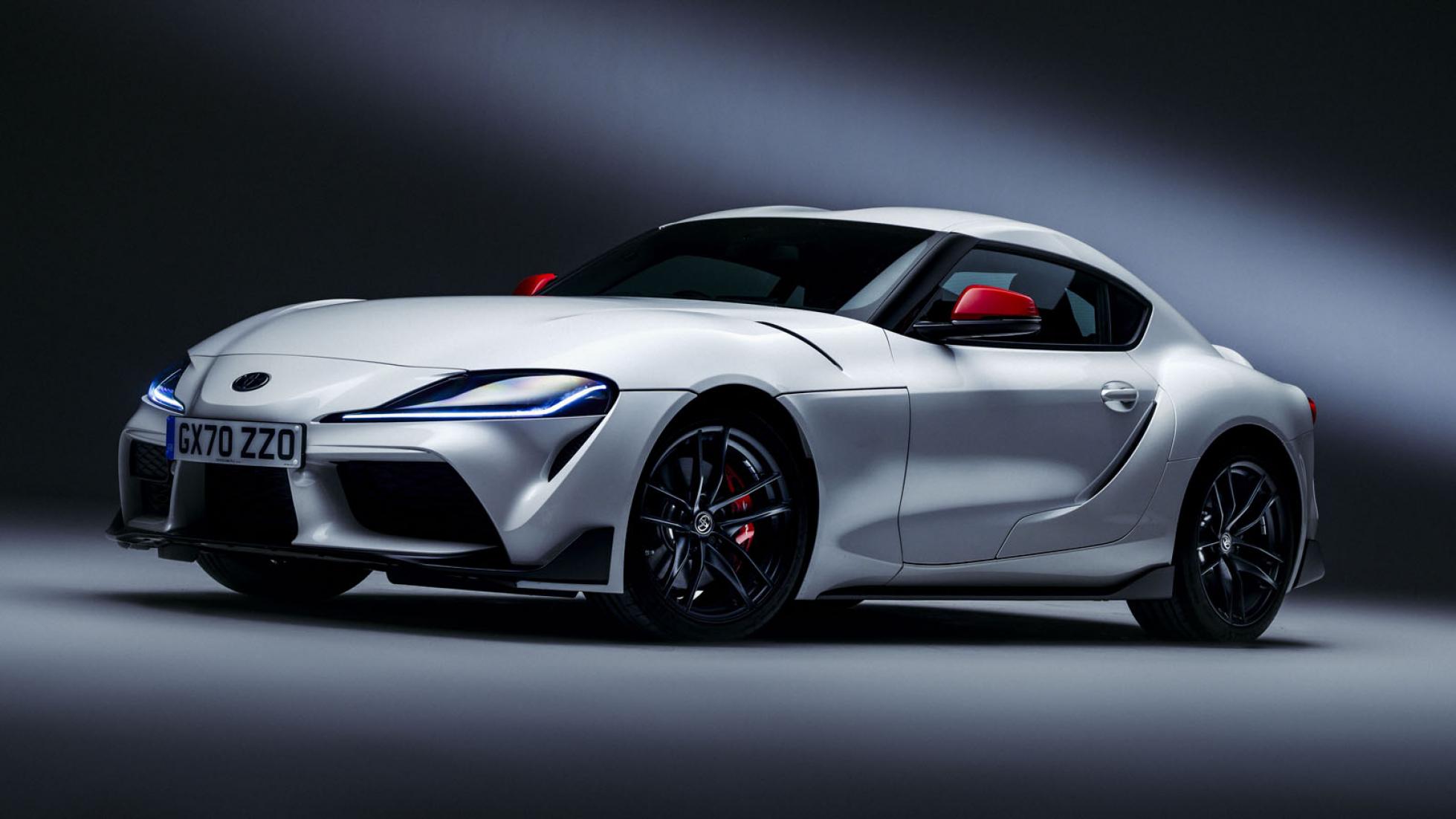 The incredible GR Yaris might be Toyota’s performance car du jour, but we mustn’t forget about the good ol’ Supra. Especially not now Toyota has started selling a 2.0-litre, four-cylinder version in the UK.

Thus far only available with a BMW-derived six-cylinder, the Supra’s turbocharged four-cylinder also comes from BMW, and is again shared with both the Z4 and a Morgan. It makes 254bhp and 400Nm. That’s 81bhp/100Nm down on the 3.0-litre car, but the new model is less than a second slower to 100kph, at a still swift 5.2 seconds, and has the same 250kph top speed.

We know this engine works with a manual gearbox, but the Supra remains auto only, the 2.0-litre using the same eight-speed auto as the 3.0-litre. It’s more economical, though, with Toyota claiming 167g/km of CO2 and almost 40mpg (5.9l/100km approx.).

The chief advantage of the smaller motor is less and more evenly distributed weight. Toyota says the 2.0-litre Supra weighs 100kg less than the 3.0-litre car and that the engine’s mass is further back in the chassis, thus improving “the car’s inertia characteristics and chassis balance for even sharper handling”. In other words, even Toyota thinks it’s more fun than the faster, heavier, pricier car.