Top Gear can exclusively reveal that Shelby SuperCars (SSC) North America has set a new top speed record for a production car, hitting a v-max of 331mph (532.69kph) and setting a two-way average of 316.11mph (508.73kph) on a seven-mile (11.26km) stretch of closed road just outside of Las Vegas, Nevada.

Before you read any further, we recommend you hit play above and climb on board for the outrageous 0-331mph run. Top Gear is being granted this exclusive footage from the guys that are making the full feature-length documentary of this epic endeavour, landing later in the year.

Picked your jaw up off the floor yet? Good. Just when we thought 2020 couldn’t get any more surreal, Team America smashes Bugatti’s 304.77mph (490.48kph) set in that go-faster Chiron at Ehra-Lessien. Better than that, on Saturday 10 October, SSC did it in two directions – something the Chiron failed to do – stealing the crown off Bugatti and once again beating the hypercar glitterati fair and square. Just like it did way back in 2007.

To hit an average speed of 316.11 mph (508.73 kph), British racing driver Oliver Webb got behind the wheel, pointed the nose at the horizon and pinned it down the two-lane highway. On his first run he hit 301.07 mph (484.53 km/h) – spicy speeds in anyone’s book, but not good enough for an official world record. So he turned the car around and did exactly the same in the other direction, this time not letting his foot off the throttle until he hit 331.15 mph (532.93 kph), good enough for an average of 316.11mph (508.73kph) to make the SSC Tuatara the fastest production vehicle on the planet.

The straight section of State Route 160 between Las Vegas and Pahrump may ring a bell, especially if you’re a speed freak. It’s the same bit of tarmac made famous by Koenigsegg in 2017, when it claimed the title of world’s fastest production car from SSC’s previous creation, the Ultimate Aero (which hit 255.83mph [411.72kph] on a closed road in Washington State in 2007, itself taking the title from the Bugatti Veyron).

I know we could have gone faster - Oli Webb

Just what the hell is the SSC Tuatara? Well, it first broke cover in 2011 as the replacement for the Ultimate Aero. Since its inception Top Gear has been following its progress and exclusively drove the development car last year, and unsurprisingly, we found it to be rather brisk to drive.

Built in Richlands, Washington, USA, the 1,247kg hypercar is powered by a twin-turbocharged 5.9-litre flat-plane crank V8 producing 1,750 horsepower. But power only gets you so far. The Tuatara’s crazy v-max comes in no small part from the outlandish design of its carbon fibre bodywork. That bit is the work of Jason Castriota, he of Maserati Birdcage Concept, Ferrari P4/5, Ford Mach-E and Saab Phoenix fame. From the outset, Castriota stressed the focus on delivering a crazy 0.279 drag coefficient and an aero-centric philosophy. The Tuatara’s slinky ability to pierce through the air effectively is obvious towards the end of the run; the Tuatara furiously blasts from 250-300mph (402-483kph) and beyond, not pausing for breath. Now check out Bugatti’s run – where the Chiron is headbutting an aerodynamic wall.

Having completed the run (and Amazon Prime’d a larger pair of undercrackers to house his new, plumper cajones), Brit Oli Webb had this to say: “There was definitely more in there. And with better conditions, I know we could have gone faster, as I approached 331 mph (532.69kph), the Tuatara climbed almost 20mph (32kph) within the last five seconds. The car wasn’t running out of steam yet. The crosswinds are all that prevented us from realising the car’s limit.” 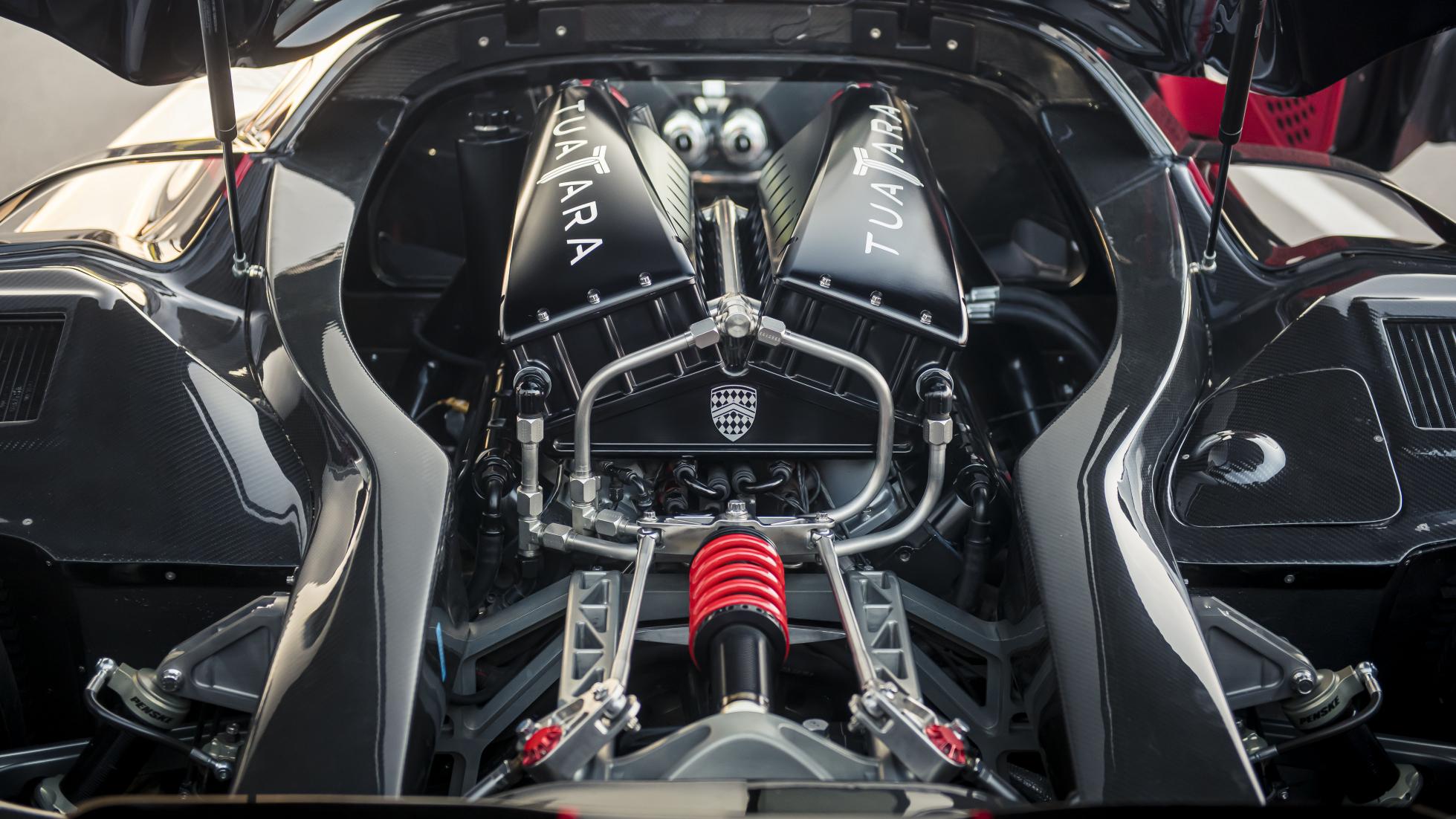 Watching this film and processing the numbers it’s hard to imagine it ever being bettered. After all, it was 13 years ago that SSC stunned the automotive nobility when it set the production car speed record by hitting 255mph (410.38kph), taking the title from Bugatti with the added validation of Guinness. Now, thanks to being a production vehicle, having a two-way average, being on the public road, and having certified GPS data and two world-record sanctioned witnesses on site while running street tyres and non-race fuel, they’ve won again: fair and square.

“It’s been ten years since we held this record with our first car, the Ultimate Aero, and the Tuatara is leagues ahead. Its performance reflects the dedication and focus with which we pursued this achievement,” said Jerod Shelby, CEO of SSC. “We came pretty close to meeting the theoretical numbers, which is astonishing to do in a real world setting on a public road.

“America’s new claim to victory in the ‘land-based space race’ is going to be tough to beat,” he added.

SSC might well have just put the full stop at the end of the hypercar speed equation, but in a market were fastest is best and egos are big, we’re sure it won’t be taken lying down. We may need a bigger planet. Your move Bugatti, Koenigsegg, Hennessey… 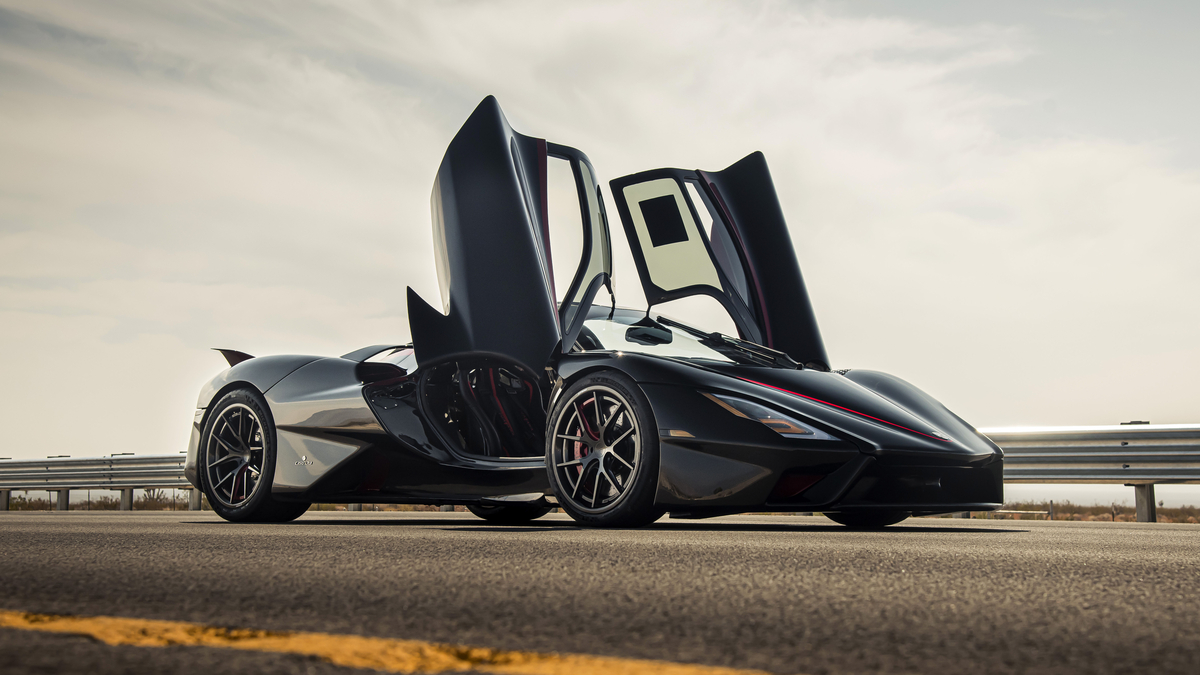 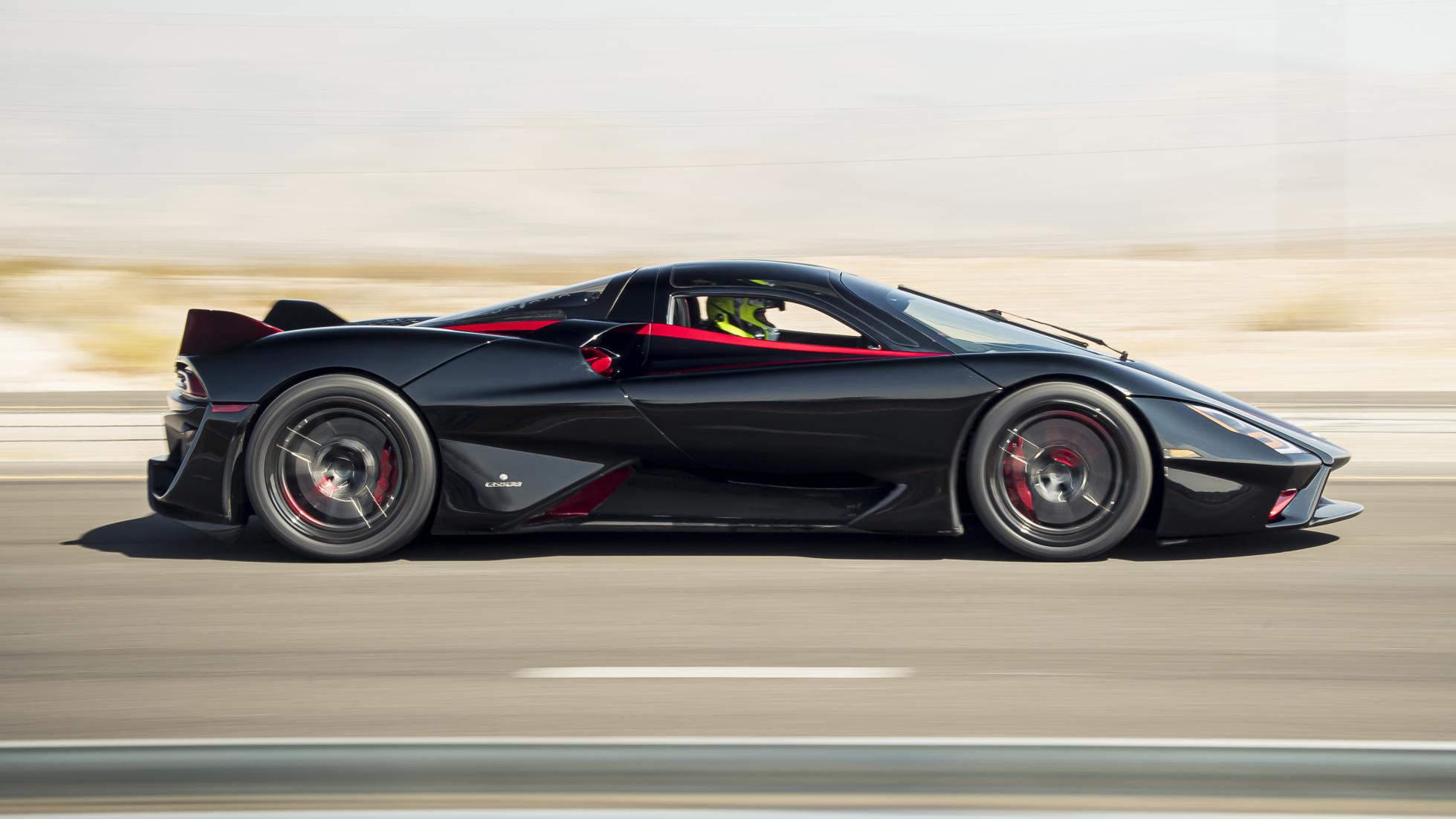 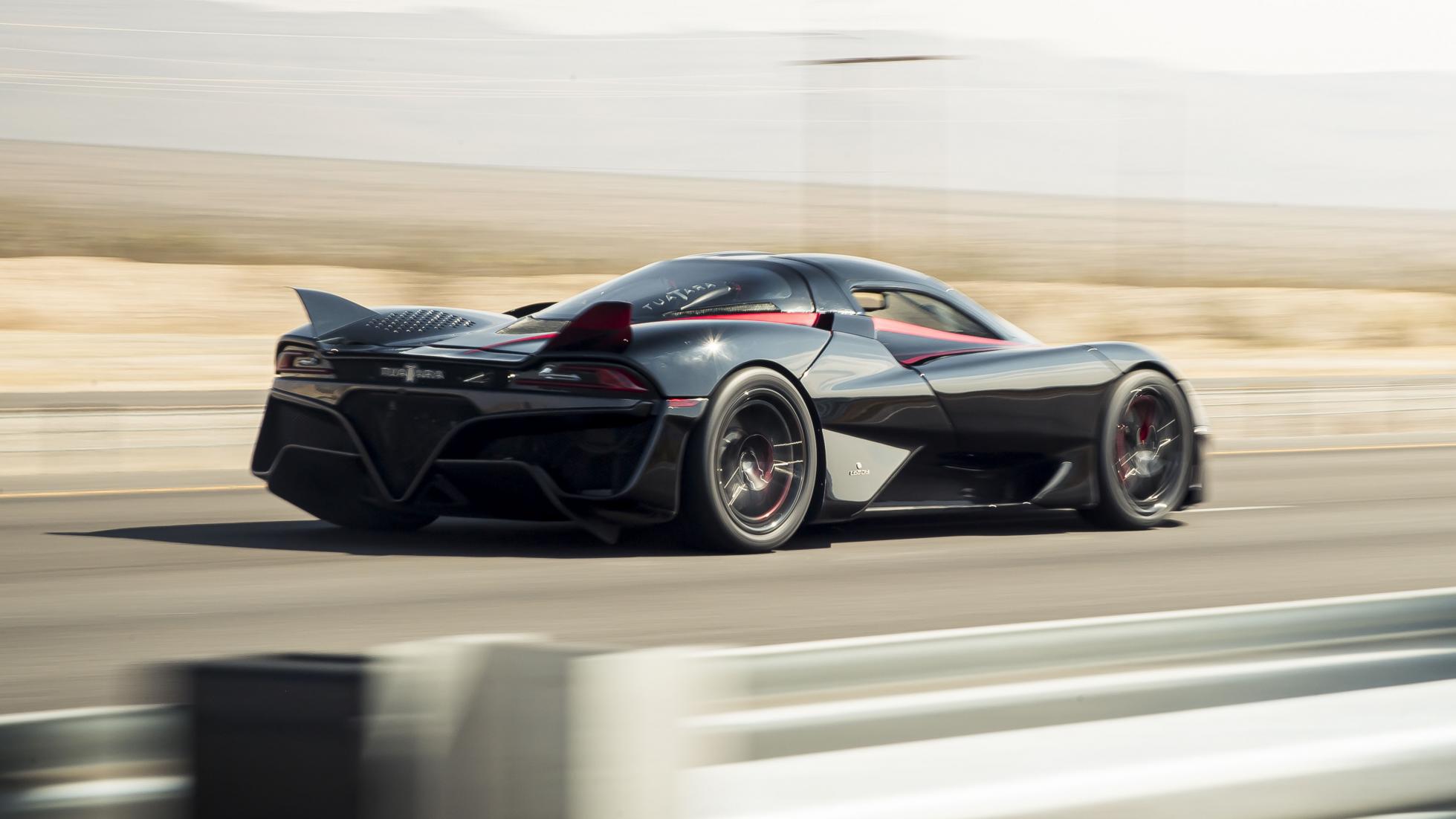 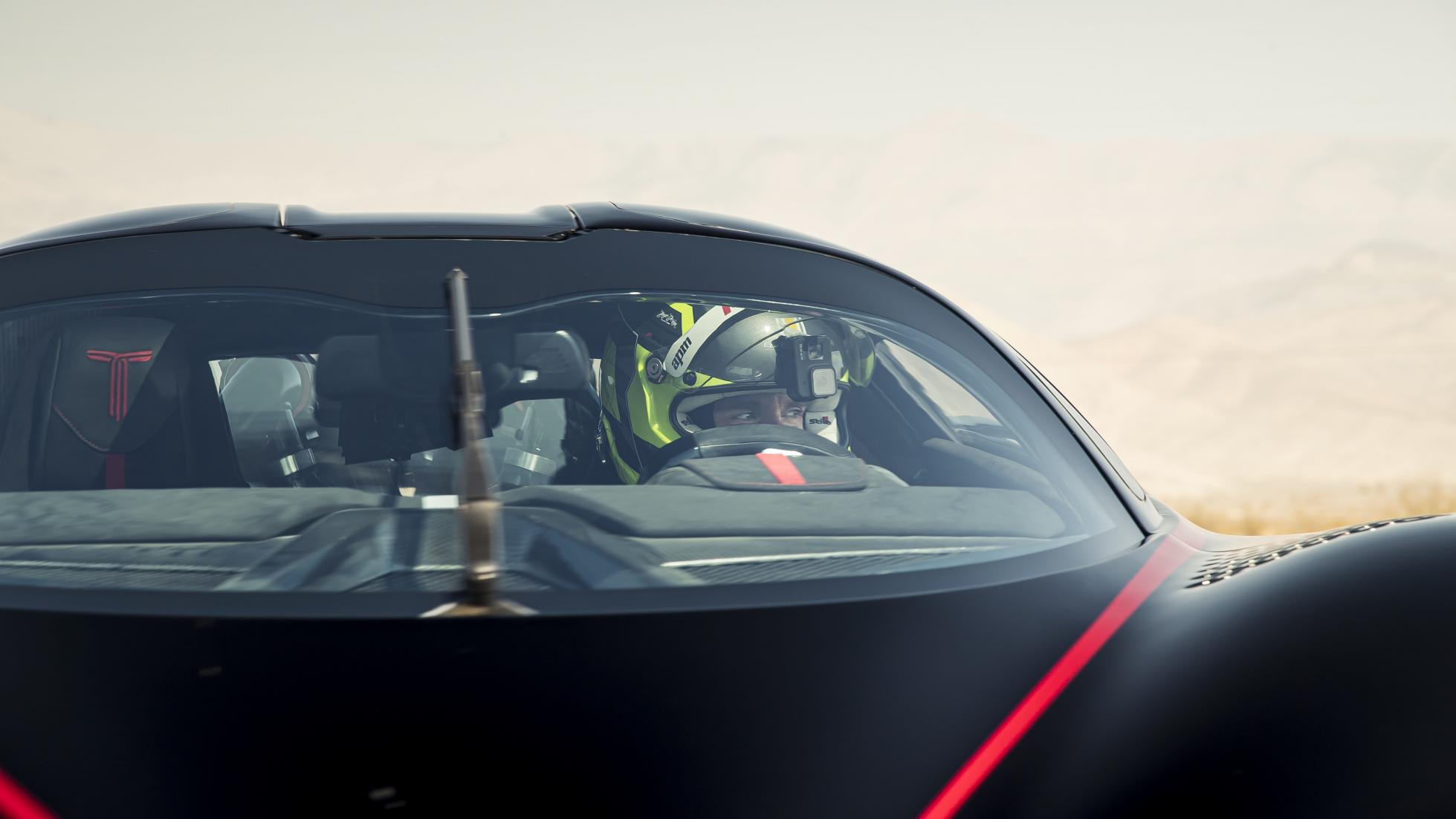 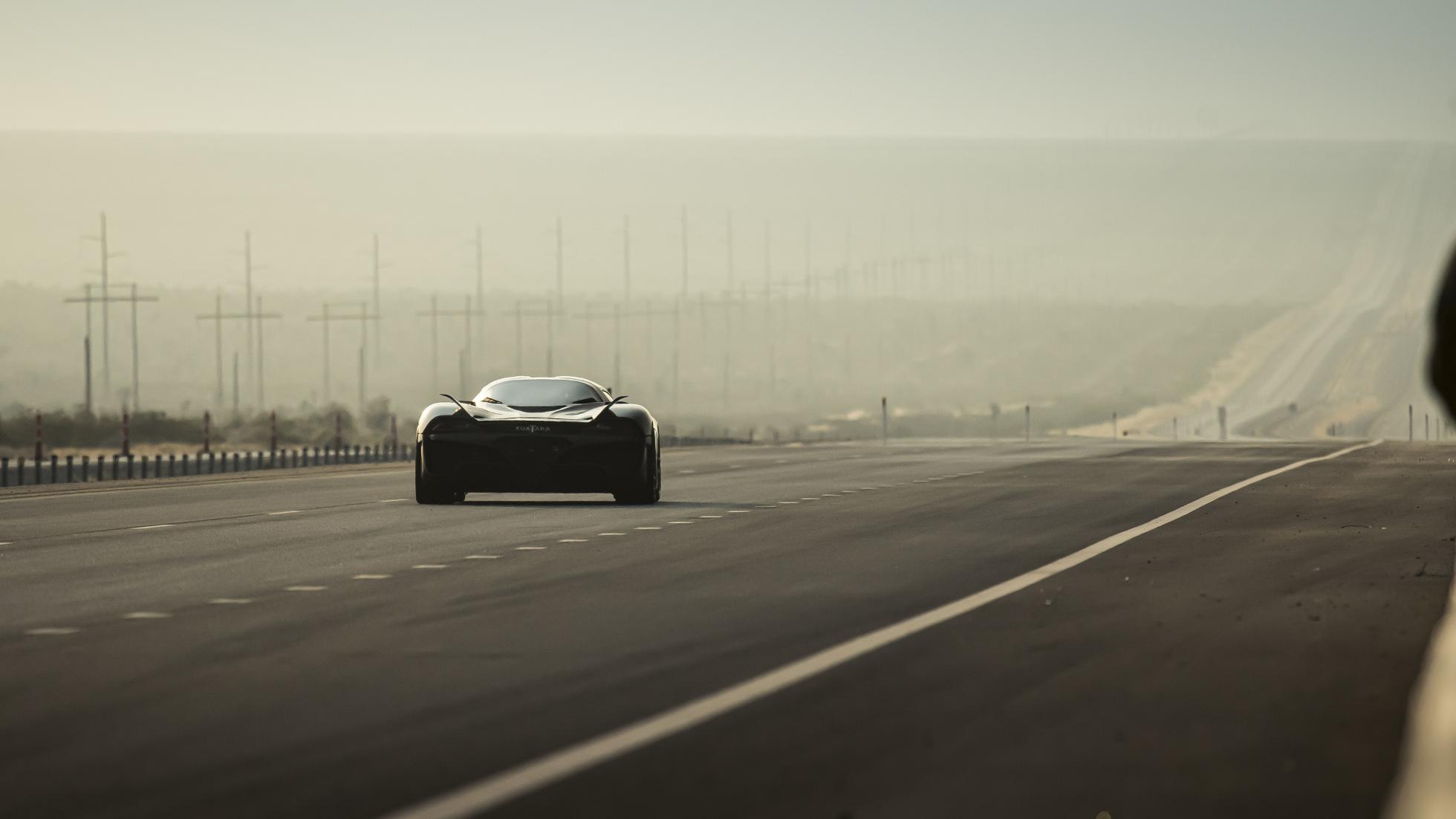 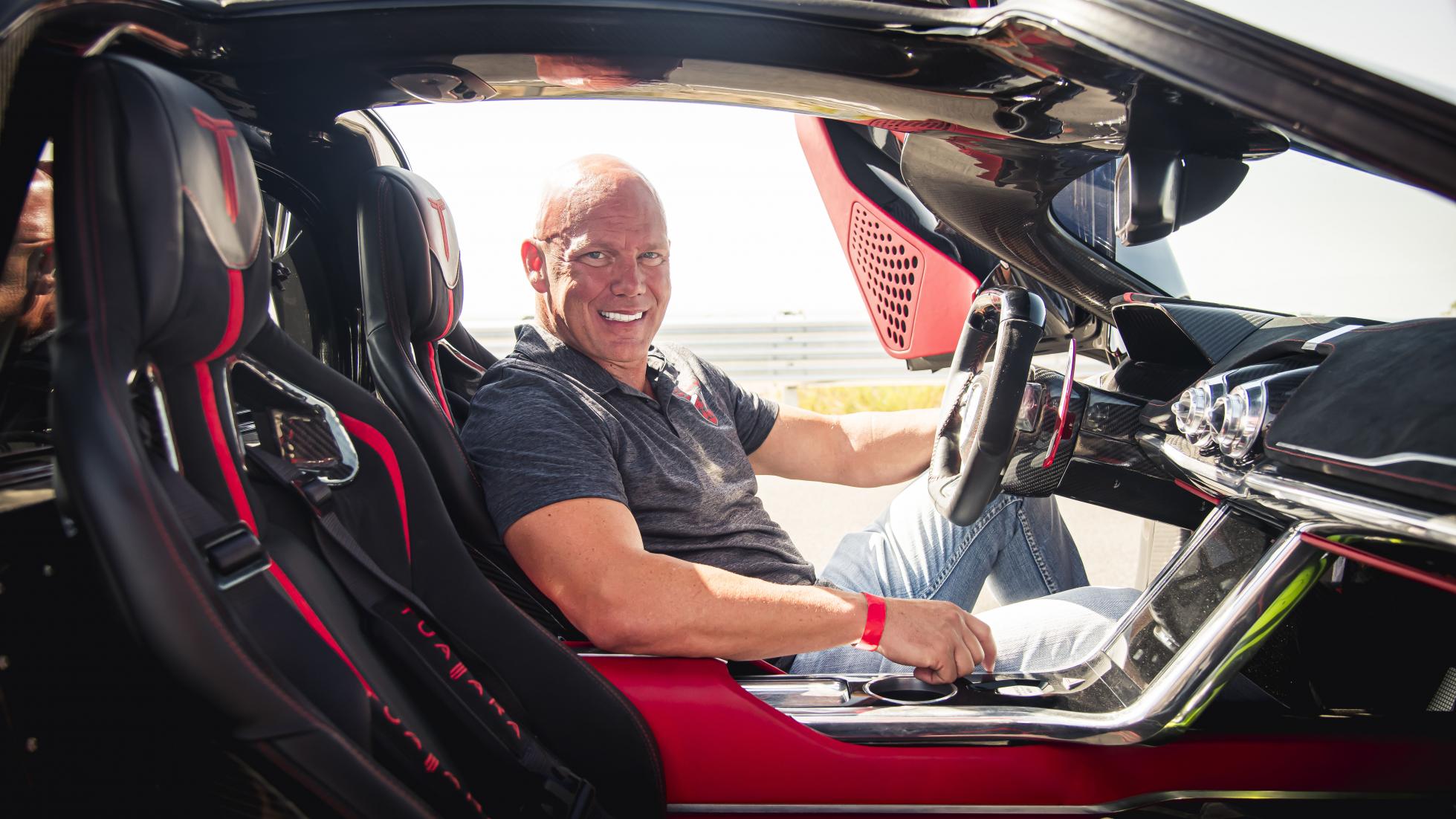 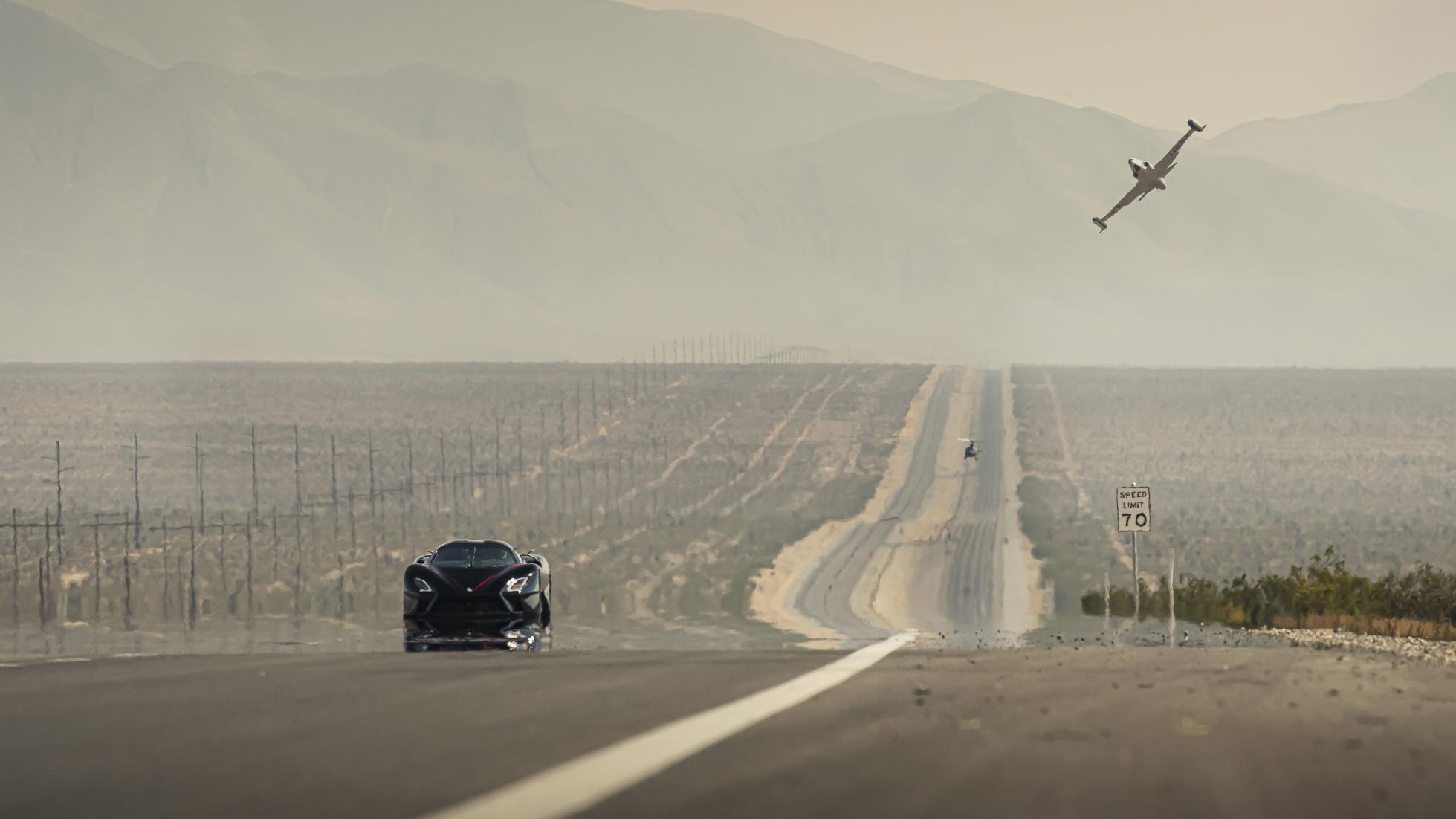 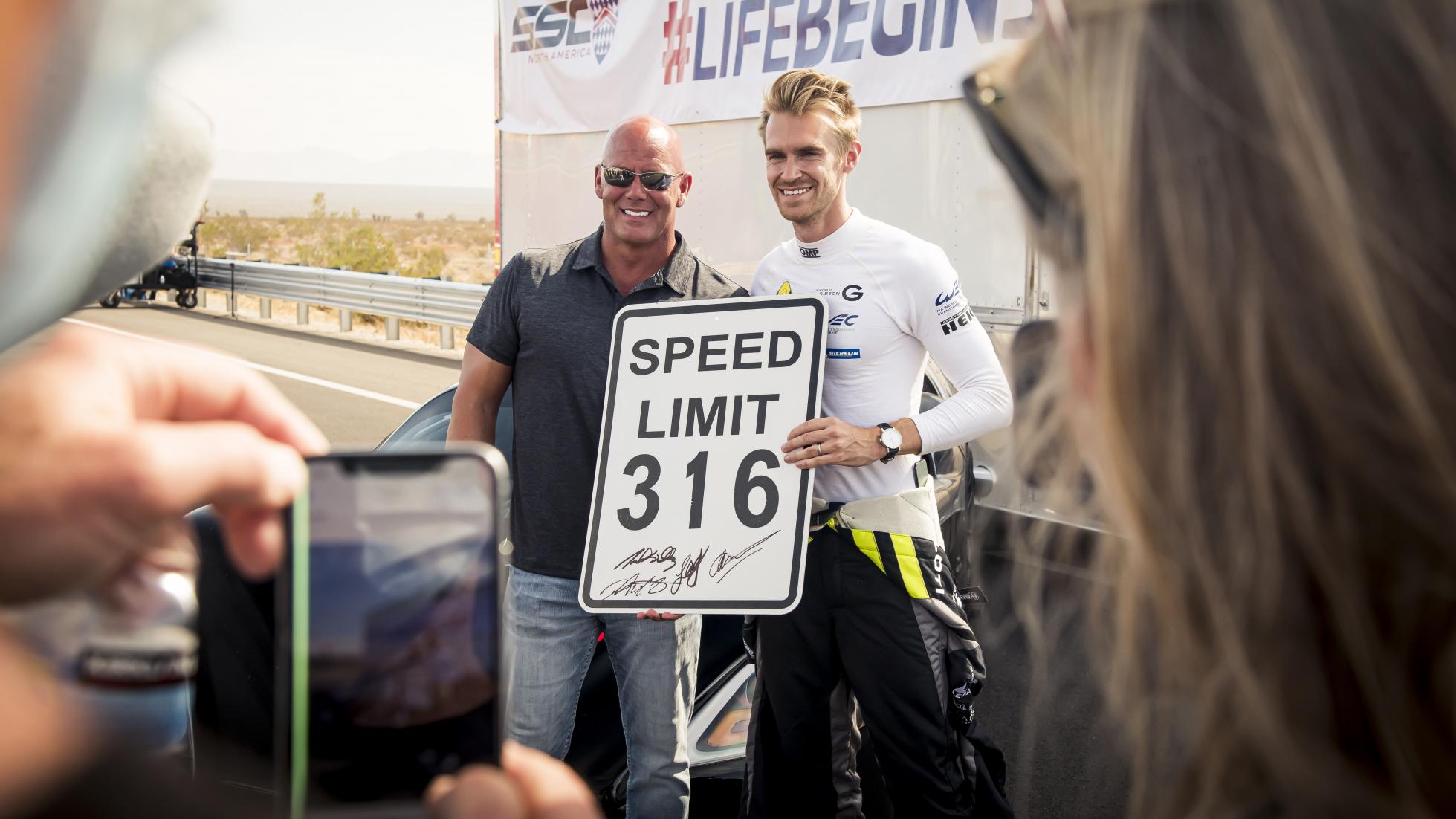