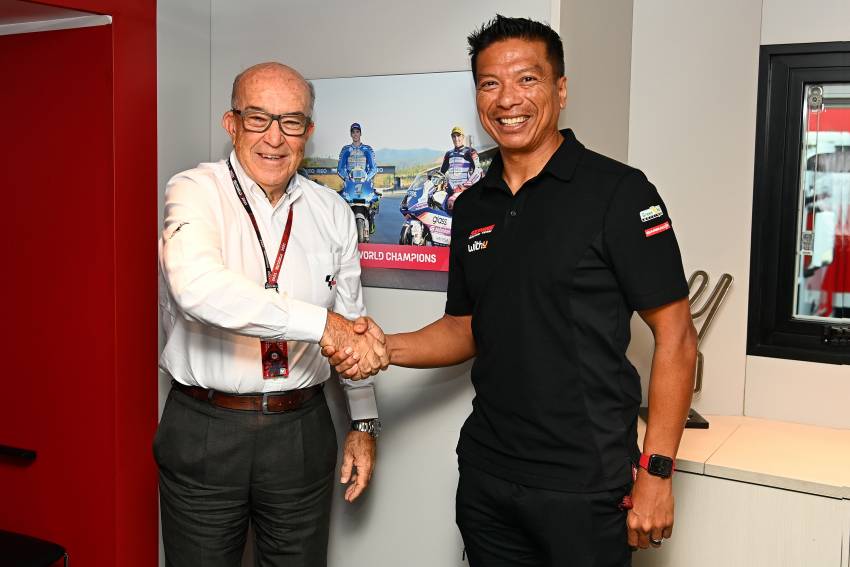 Following the announcement of the disbanding of the Sepang Racing Team (SRT) at the end of the 2021 season, the efforts of Team Principal, Dato' Razlan Razali, will continue on under a new name - RNF MotoGP Racing. This newly branded outfit will continue to compete in the MotoGP premier class after confirming a five-year deal.

There's still no word on what RNF stands for (most folks are jokingly saying it's "Razlan N Friends") or who will be their main sponsor/sponsors. During the last online meeting with Dato' Razlan Razali, he stated that all of these will be confirmed by the second Misano round at the end of October 2021.

No official news on which bike or rider they'll run in 2022, either. With that being said, we strongly believe that they'll retain their partnership with Yamaha and the possibility of continuing their efforts with Andrea Dovizioso straight into 2022. As for the second rider, we'll just have to wait for next month. 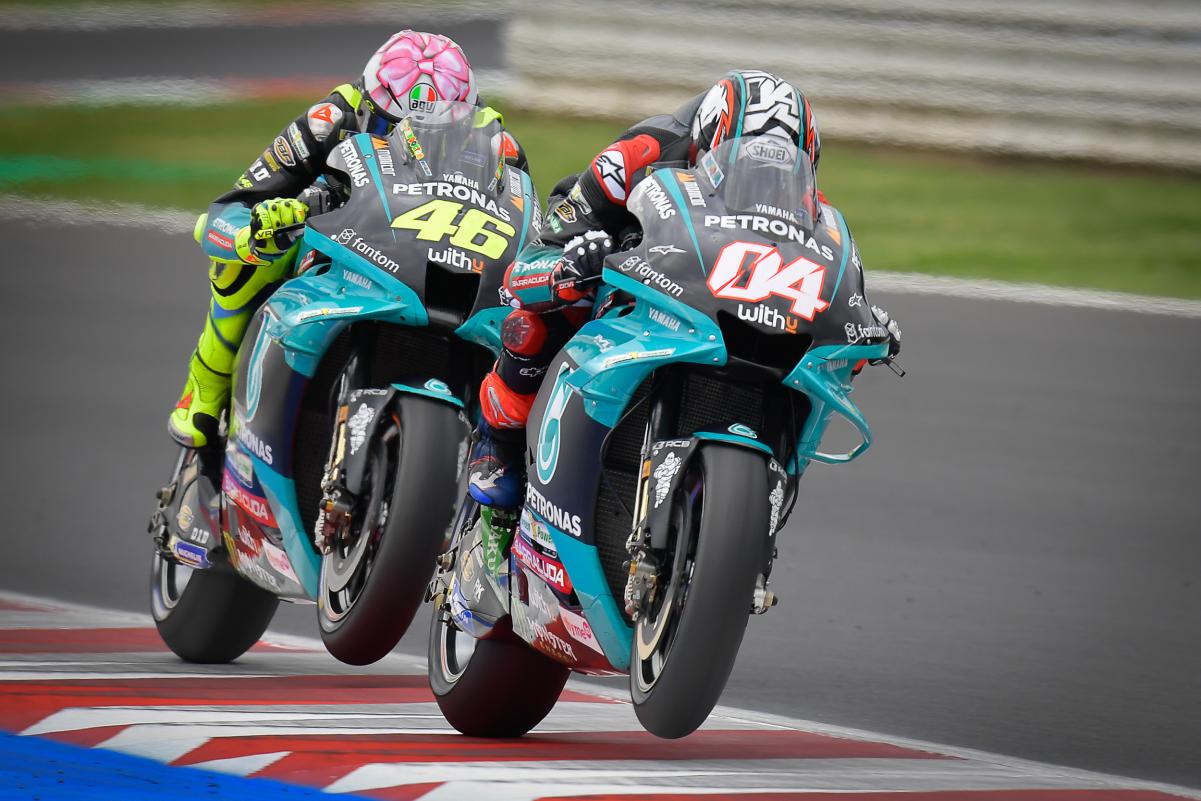 According to Dato' Razlan Razali, RNF Racing Team Principal, "It has been a whirlwind journey for us. In recent months, we have put all our efforts to reset, rebrand and relaunch as a fresh and stronger MotoGP team. I would like to thank Carmelo for his continued trust and confidence in me to begin this second chapter with a newly rebuilt team competing in MotoGP’s premier class for the next five years."

"For the season ahead, under the new entity of RNF MotoGP Racing, the rebranded team will continue our blueprint that have proven success before. Expectations will be high and we will push hard to meet these aspirations. Equipped with the experience we gained and having achieved multiple highlights in the past, we look forward to the 2022 season as an even stronger team entry," added Dato' Razlan.