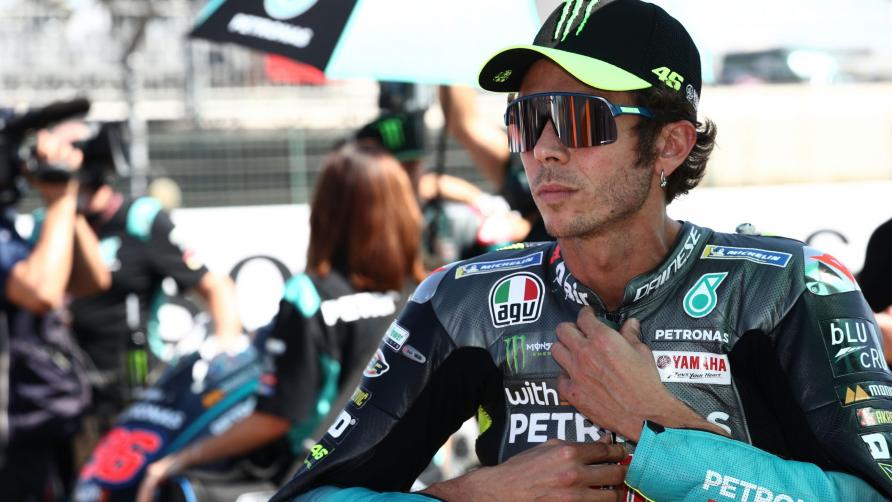 What are you up to this weekend? If you’re a fan of MotoGP – or indeed motorsport icons – you’ll likely be sobbing into your Aperol Spritz. It’s Valentino Rossi’s last home Grand Prix before he retires from racing on two wheels.

“I’m looking forward to this weekend’s race because not only is it a home Grand Prix, Misano is my home track and it’s only ten kilometres from my house in Tavullia,” said Valentino ahead of the race.

“It’s a special place for me because it was where I rode a big bike on track for the first time, and it’s a feeling that I can never forget.

“It’s a difficult track, and also a physical one, but it’s somewhere that I really love and enjoy. We did have consistent pace at Aragon during the Free Practice sessions but we couldn’t also show this in qualifying and the race, so hopefully this weekend will be even better for us.”

See what’s absent? Emotionally wrought melancholy. A professional to the last, Rossi hasn’t yet been quoted as a being the sobbing mess we – and likely a good chunk of the fans at Misano World Circuit Marco Simoncelli – almost certainly will be come Sunday.

Rossi’s record at Misano is good, with three wins and six podiums in front of his home crowd over the course of his career. If the 42-year-old can – somewhat against the odds –swell those numbers at the weekend, expect pandemonium. 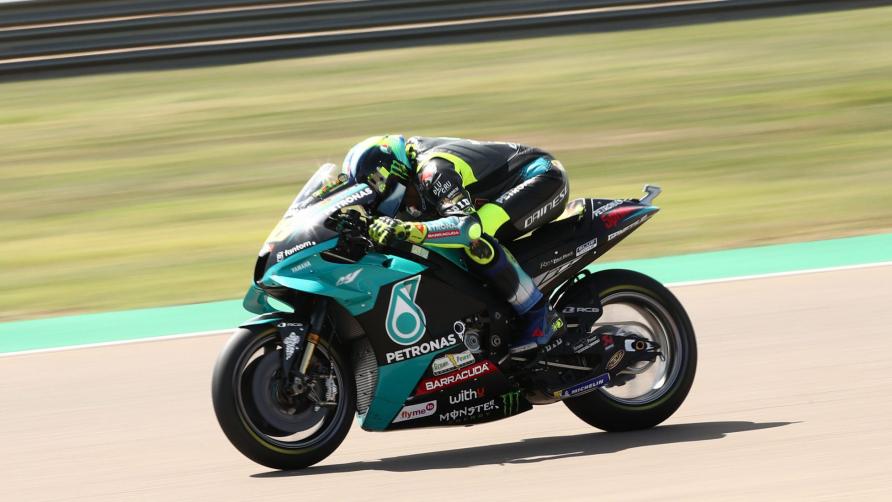 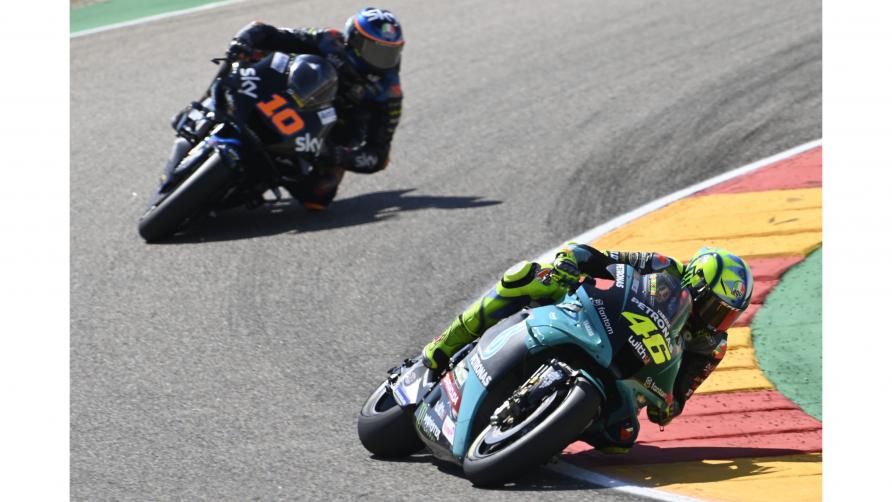 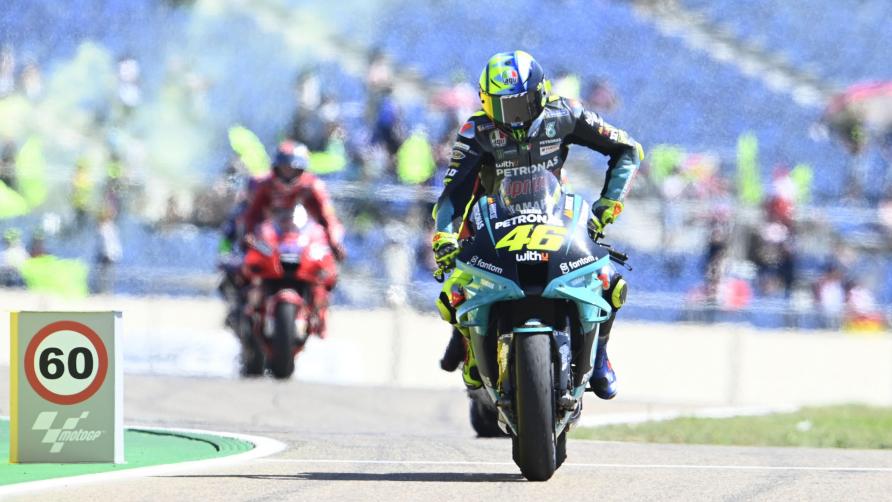 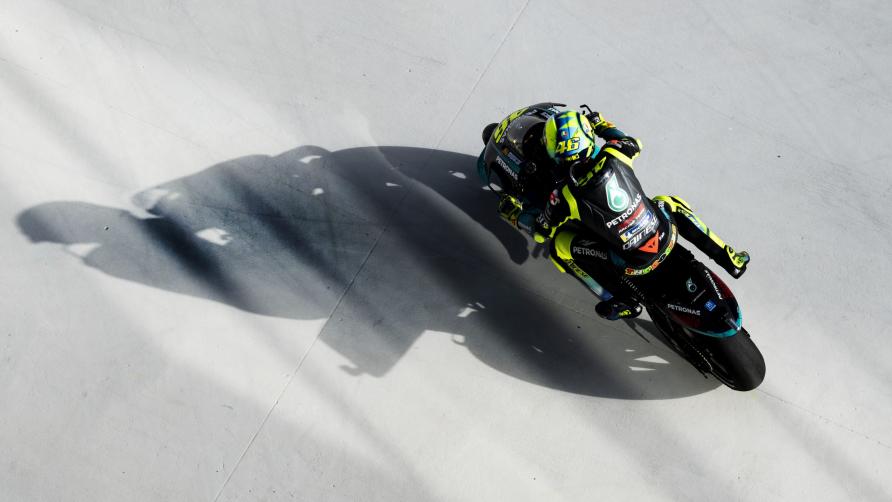