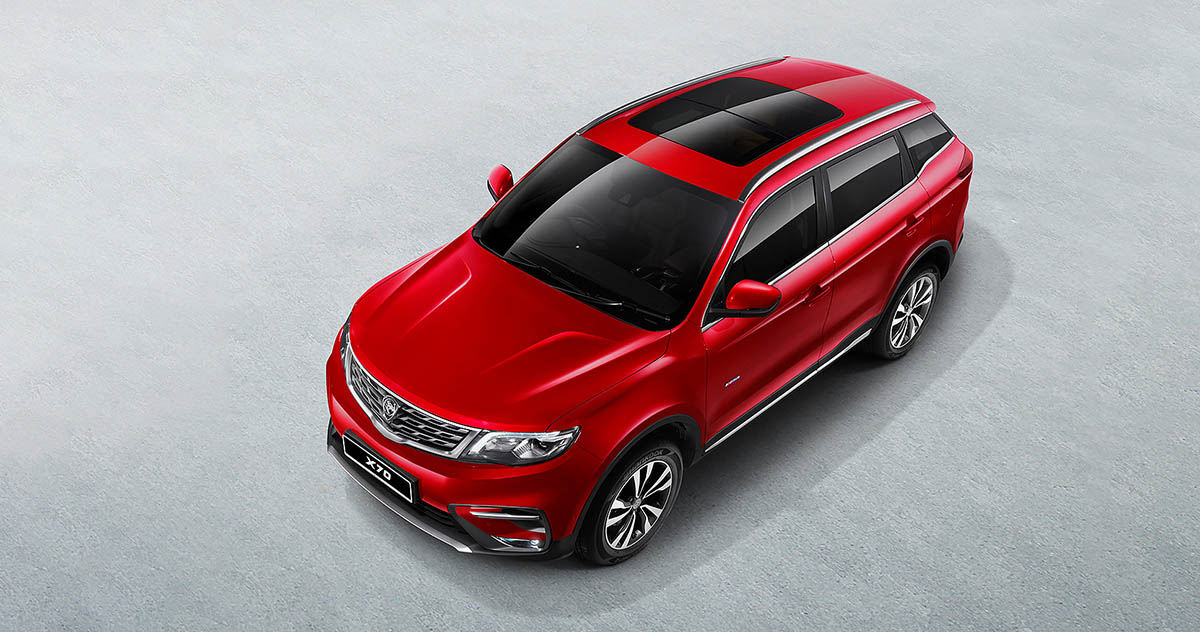 Some maths to start with – 46 months is equivalent to three years and 10 months; and that’s how far back Proton latest monthly sales figure can match. In May 2019, the national carmaker posted 10,611 units of vehicles sold, which is a massive 17.2 per cent of market share. The last time numbers like this were seen were July 2015 and January 2016 respectively.

The sales recorded in the month of May is 51.3 per cent more than April, much of it still coming off the popularity of the Proton X70. The company sold 2,439 units of their first SUV in May, making it a total of 13,572 units delivered to customers in the first five months of 2019. Yes, the X70 is still the sales leader in its SUV class. 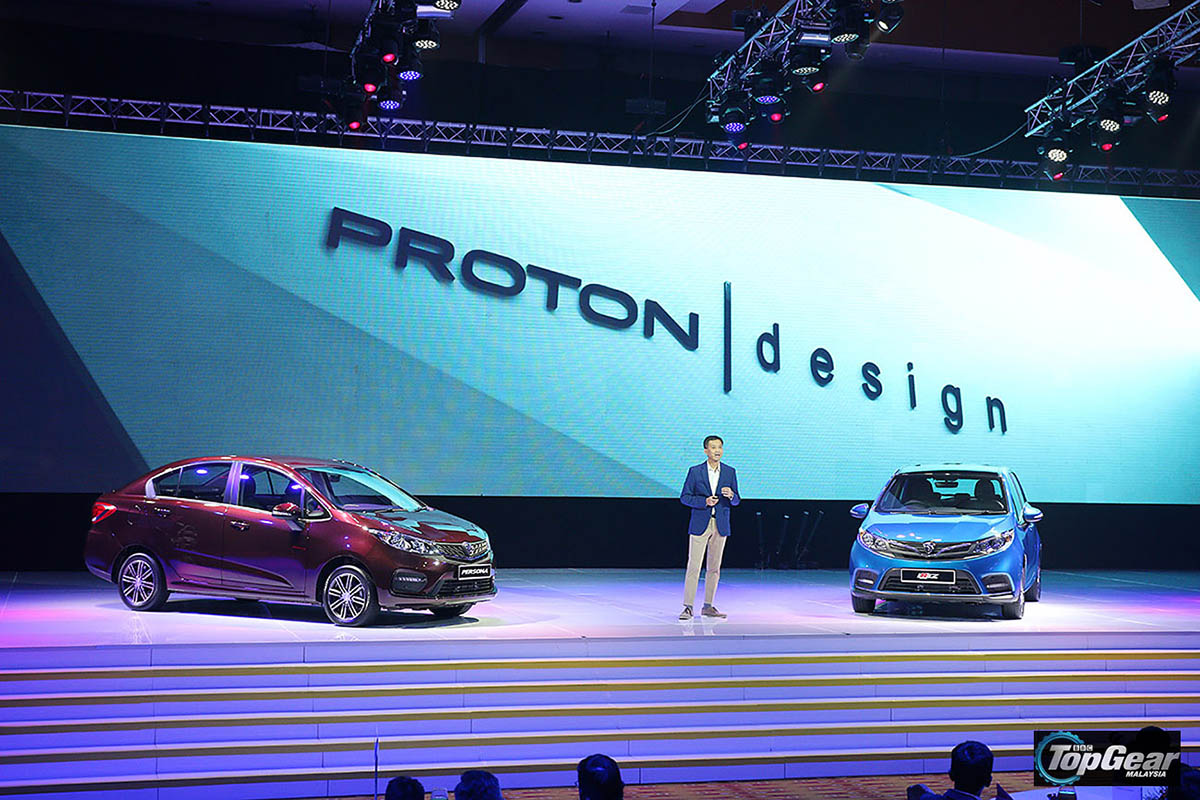 It did get a lot of help from the facelifted Proton Iriz and Persona, however. A full month of sales in May since the two cars were launched in April saw that 2,972 units of the Persona sold, while the hatchback Iriz recorded 940 units. The combined sales of these two cars represent 36 per cent of Proton’s overall sales. Another good news for the company is that with over 10,000 bookings for the Persona and Iriz so far, there is a healthy order book to meet. Seems that the intelligent connectivity feature (read: Hi Proton!) has impressed buyers enough.

Yet, it could just be that the buyers are again looking at Proton with positive vibes. How else can we explain that even the Saga – which has yet to develop the talent to reply to voice command – has seen an increase in sales. The company reports that more than 3,000 units were sold, a number recorded for the second month running.