The location and scale of the event is usually reserved for new car unveilings, but the not-so-secret facelifted Proton Iriz and Persona has finally been officially launched at the Kuala Lumpur Convention Centre. Both has been previewed and test driven by the media, and the public has even seen it in its full glory during the recent Malaysia Autoshow, and now it is out in the wild.

You’re probably well aware of the car’s specs – mainly because it’s running the same powertrain as before – leaving the hatchback and sedan’s prices as the only big question. The new Proton Iriz is priced starting from RM36,700 while the Persona starts from RM42,600. Reasonable, yes? 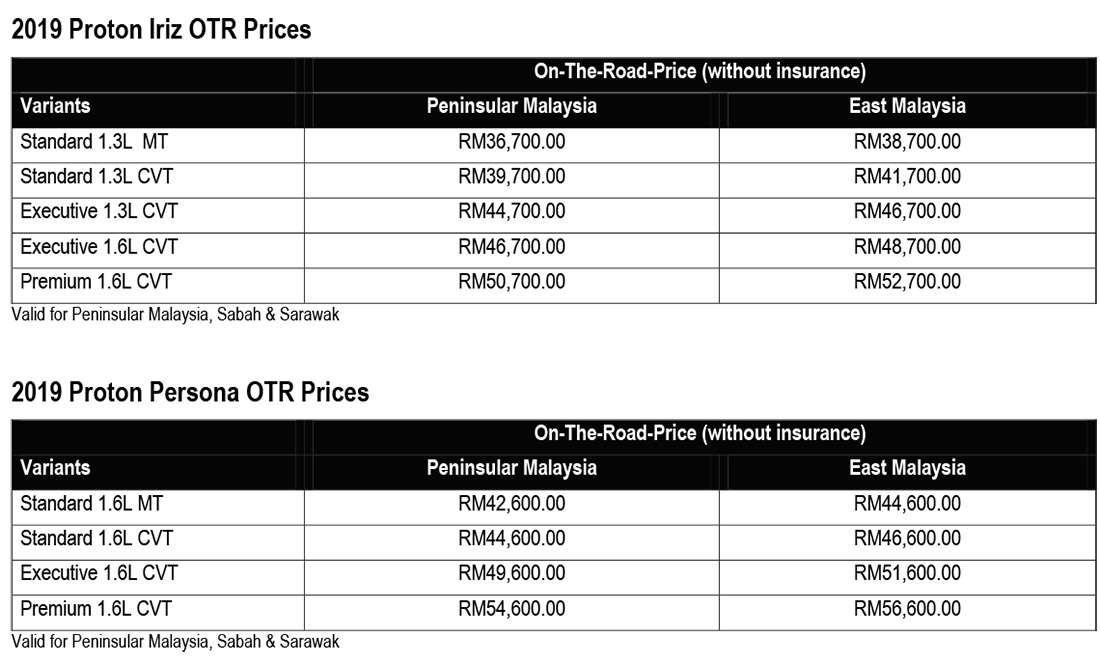 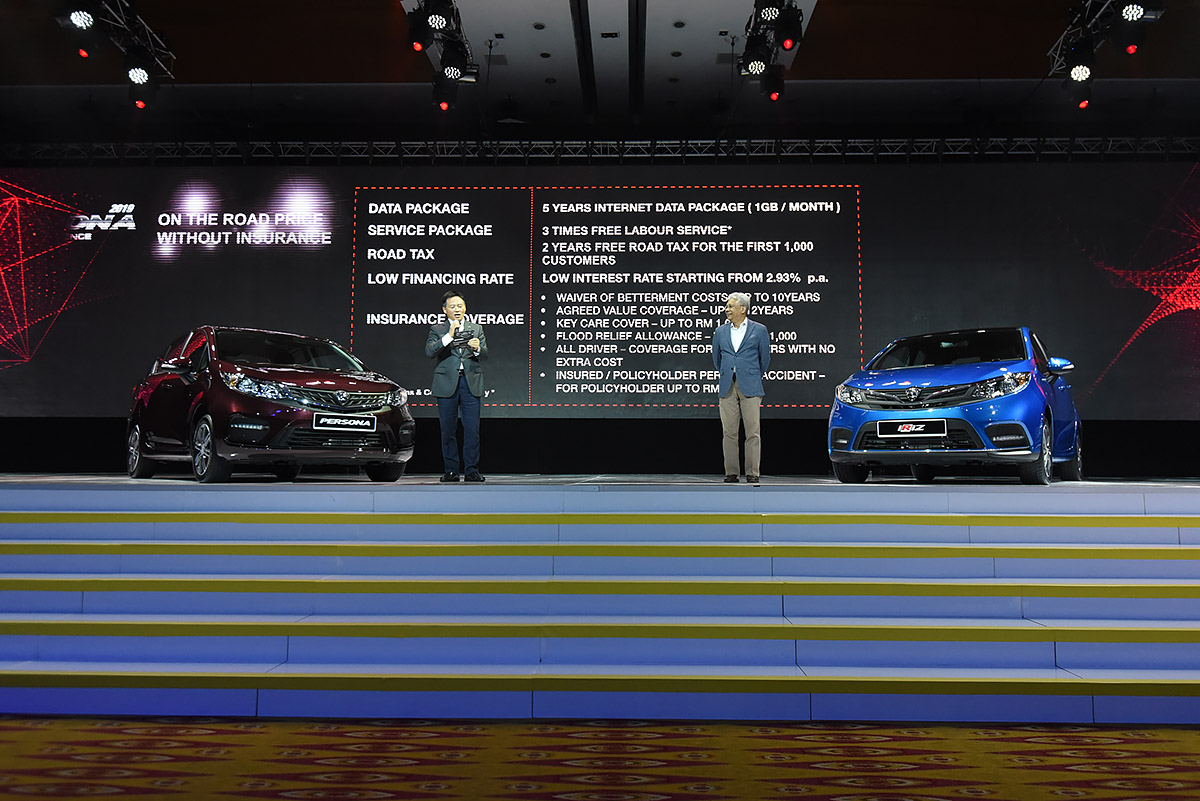 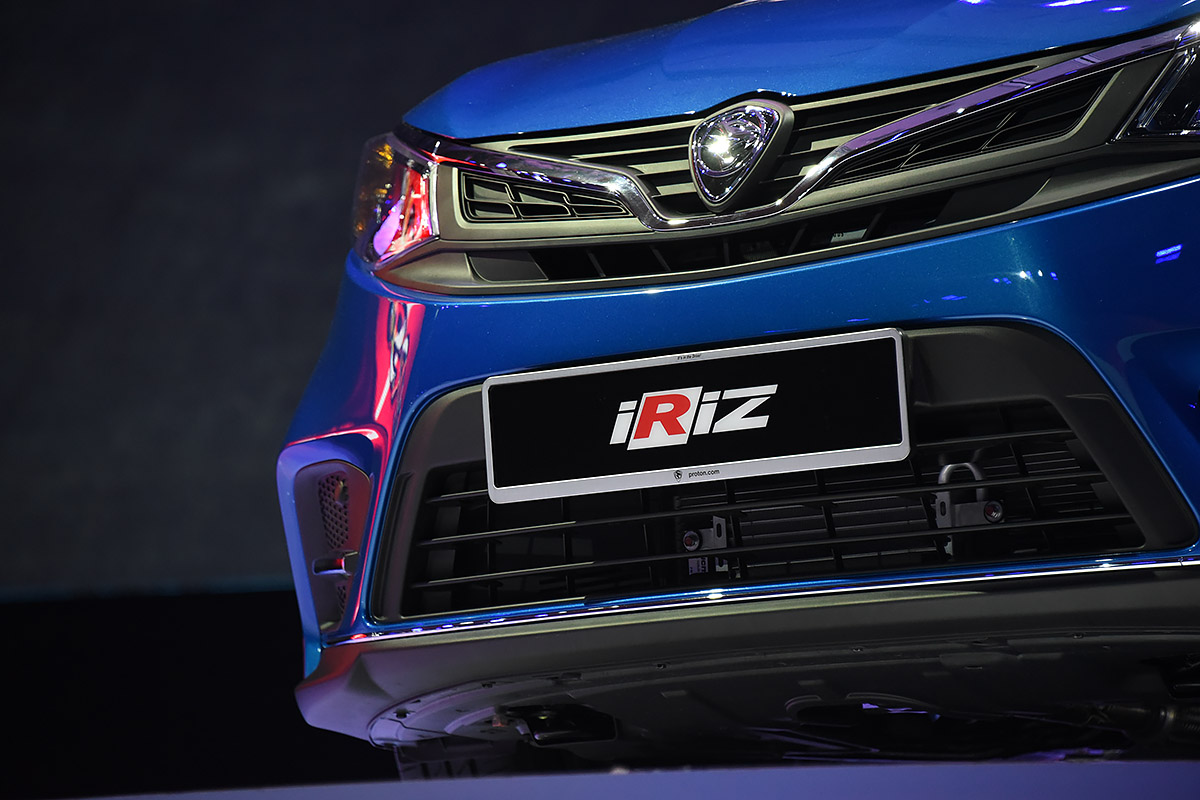 Since both cars (almost) have the same connectivity as the X70, that means it needs data. So how about that, then? Proton reveals that the cars will come with a 12GB data package annually for five years.

The Iriz gets a total of 367 changes over to the old car while the Persona receives 303. Naturally, the physical enhancements take much of the X70’s cues such as the Infinite Weave. Both car’s cabins now get a new infotainment system to carry the GKUI feature, a job the seven-inch touchscreen does well based on our experience with it during the media preview. 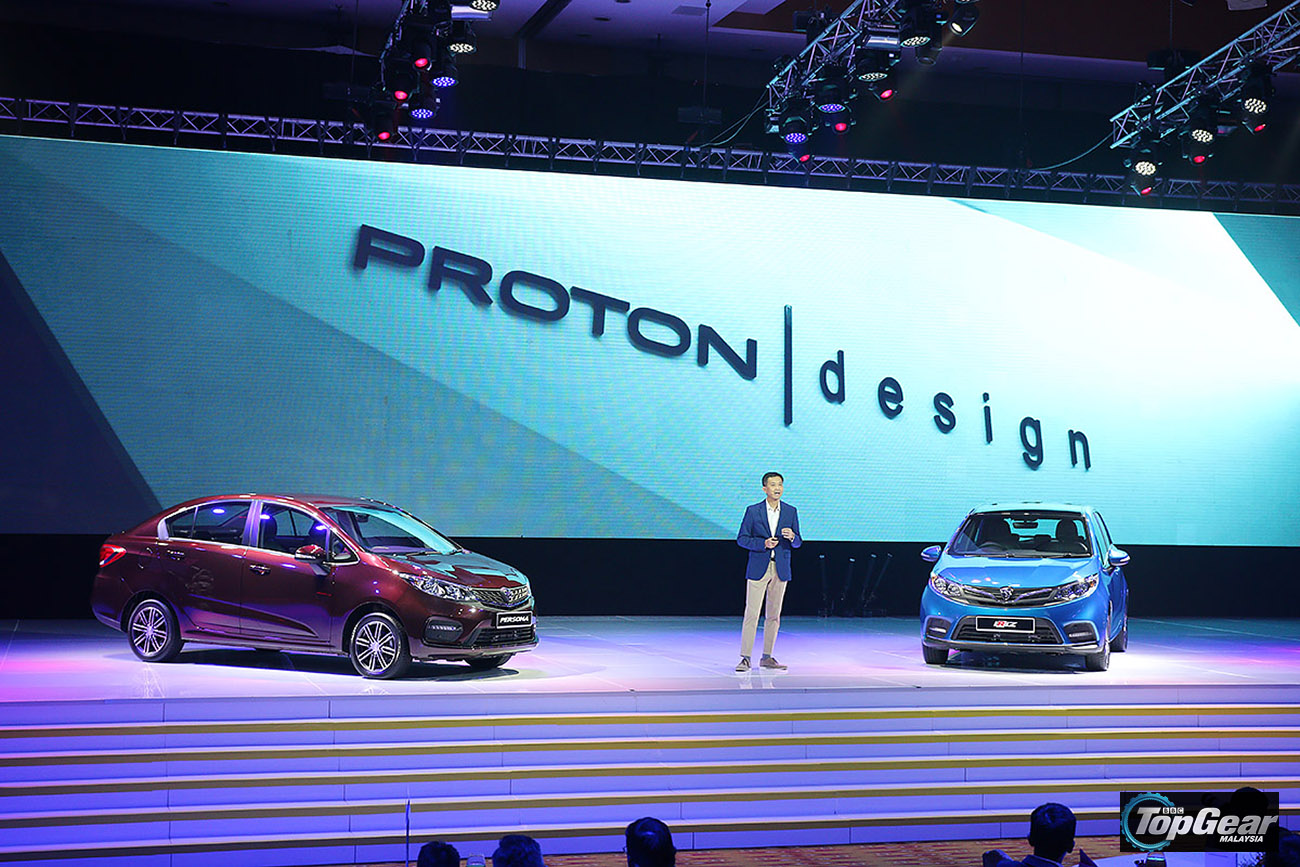 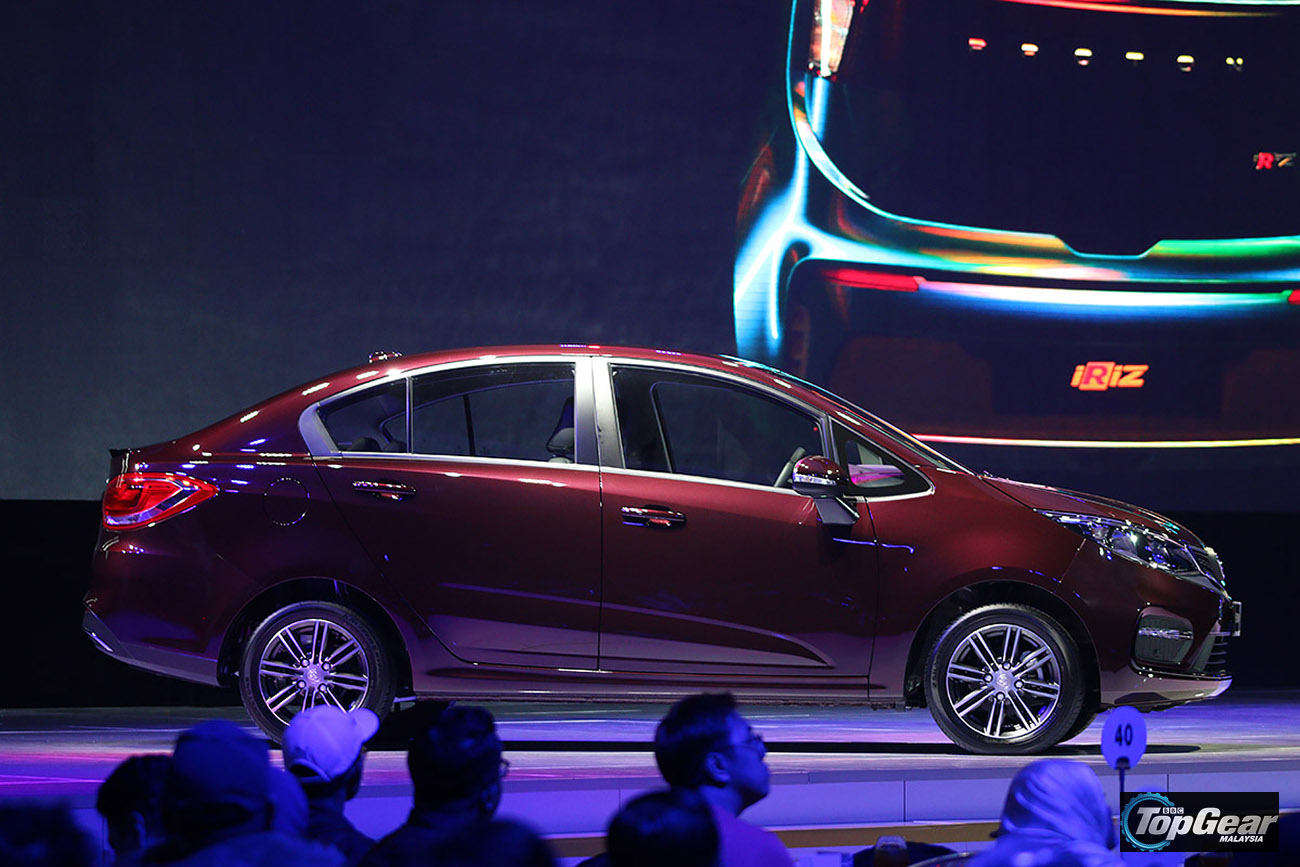 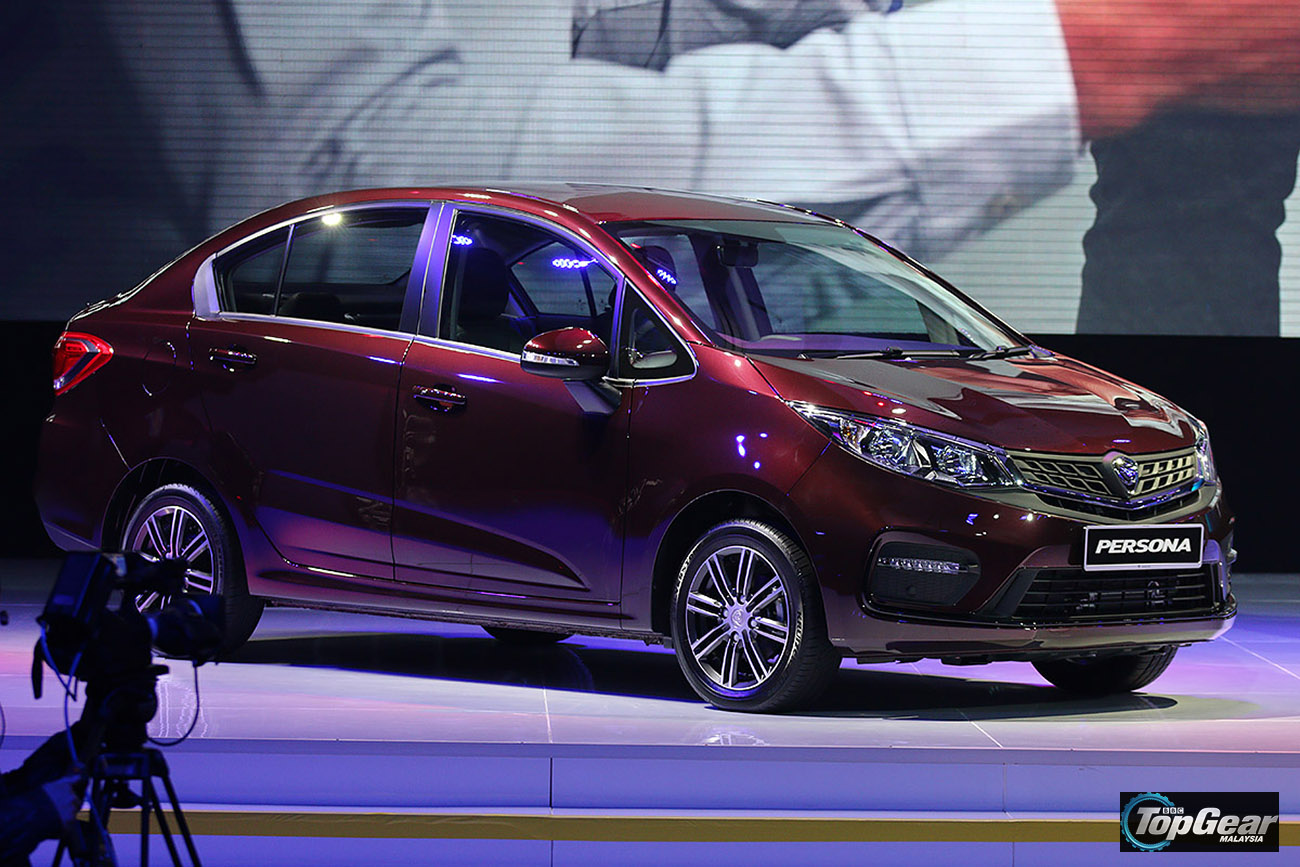 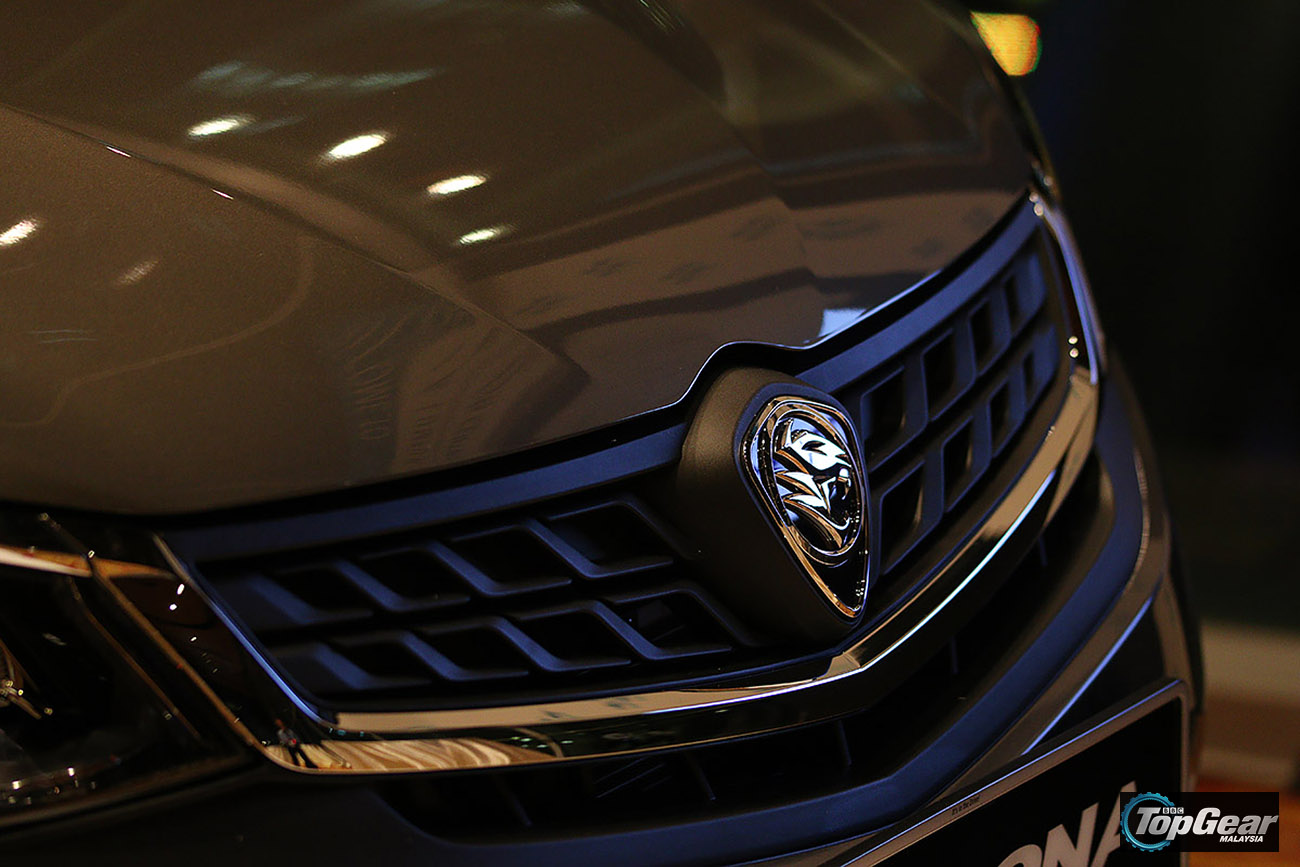 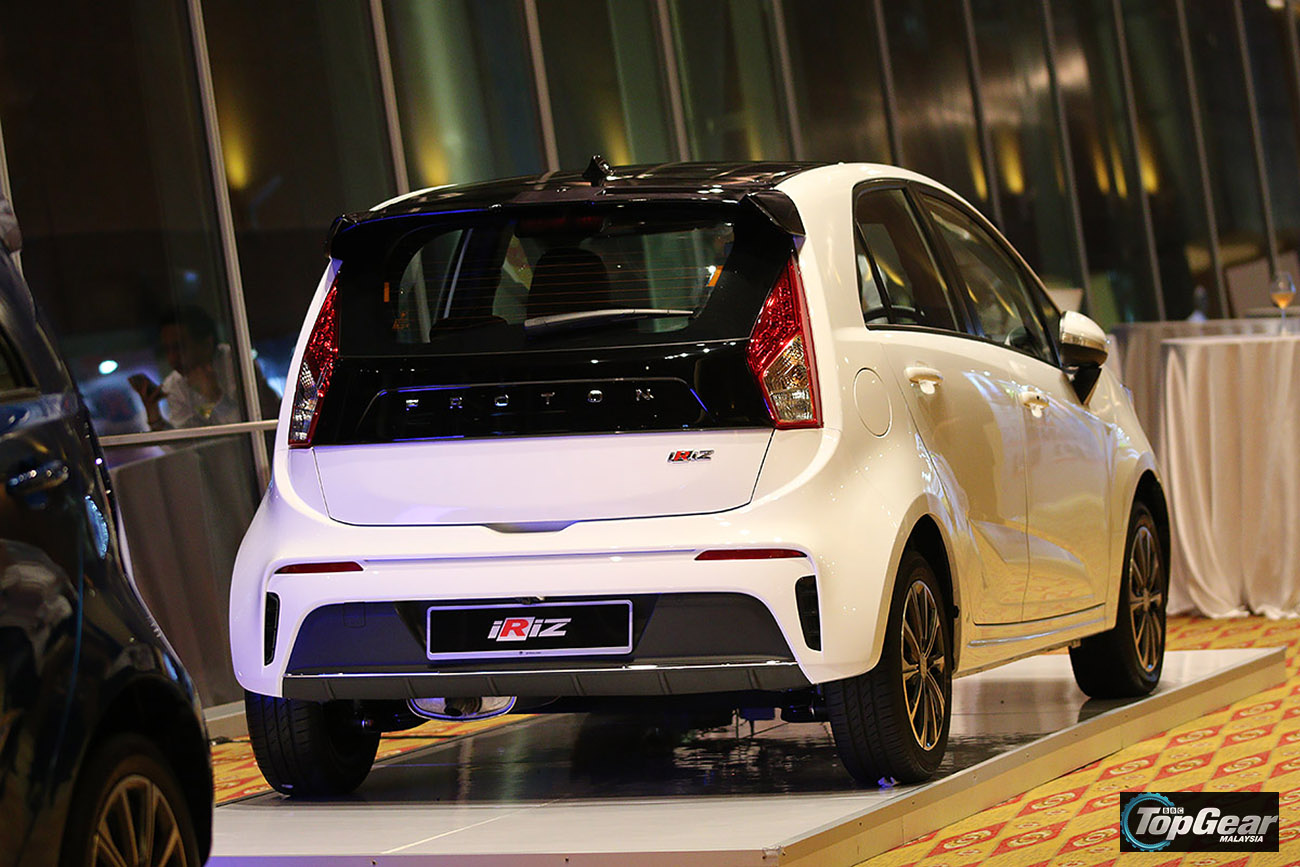 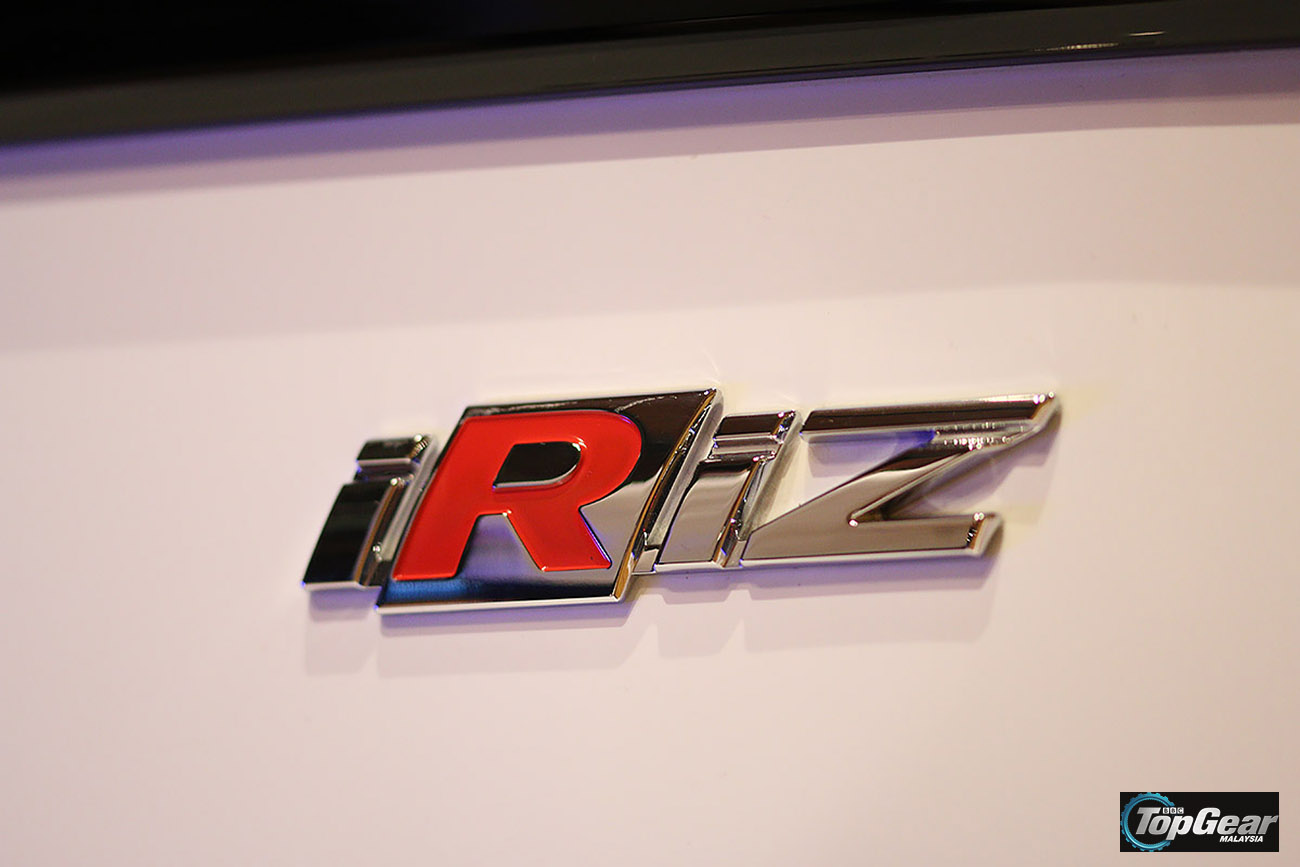