Petronas Yamaha SRT will not extend Rossi's contract for 2022 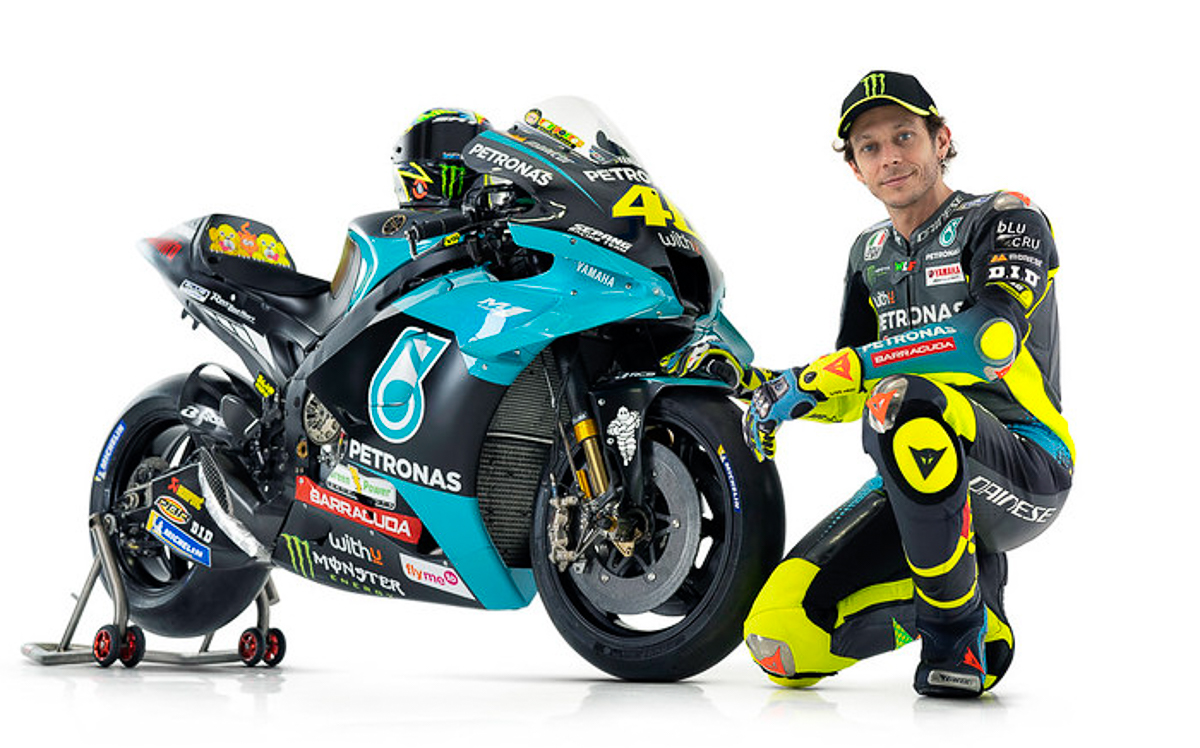 Petronas Yamaha SRT's team principal, Dato' Razlan Razali, has stated that the team will not be extending Valentino Rossi's contract for the 2022 season. The latest report posted by Kosmo stated that the Yamaha satellite squad has confirmed the split following a 'tug of war' regarding the Italian's racing career and the development of his own MotoGP team starting 2022.

This also confirms our previous report regarding the nine-time world champion's next step in the premier class as a team owner and no longer a rider. While the Petronas SRT plans to retain their relationship with Yamaha in the premier class, they also want to go back to their initial plans of fielding the grid with young talented riders. 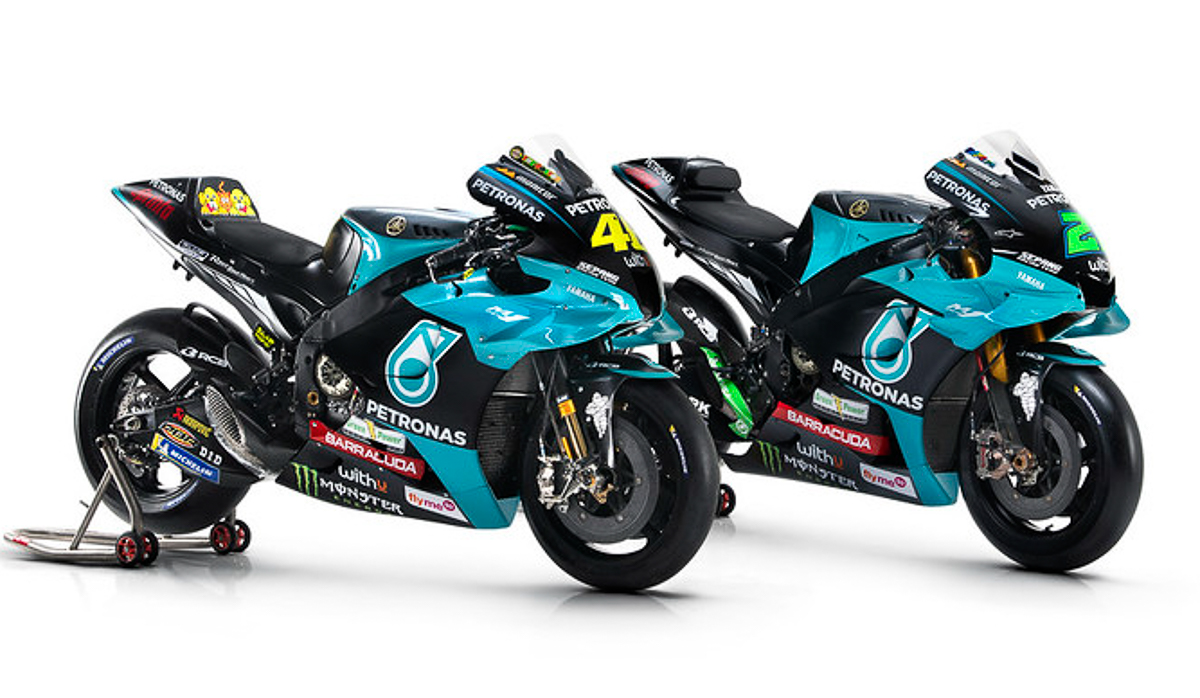 Rossi's very own MotoGP team, on the other hand, will be running Ducati machinery (to be announced) which some folks have indicated might present some complications if Rossi would continue racing with Yamaha in 2022. Nevertheless, Rossi has also stated that he will decide his future as a rider during the summer break in July.

Considering what Dato' Razlan has stated, we're positive that he'll announce what most of us already know - Valentino Rossi will retire from racing at the end of the 2021 season AND he'll continue his career in MotoGP as a team owner starting 2022. Surprising? Not really, not when you're close to 100 points behind another Yamaha rider who's riding the same bike.

Should Valentino Rossi continue to race in MotoGP next year?