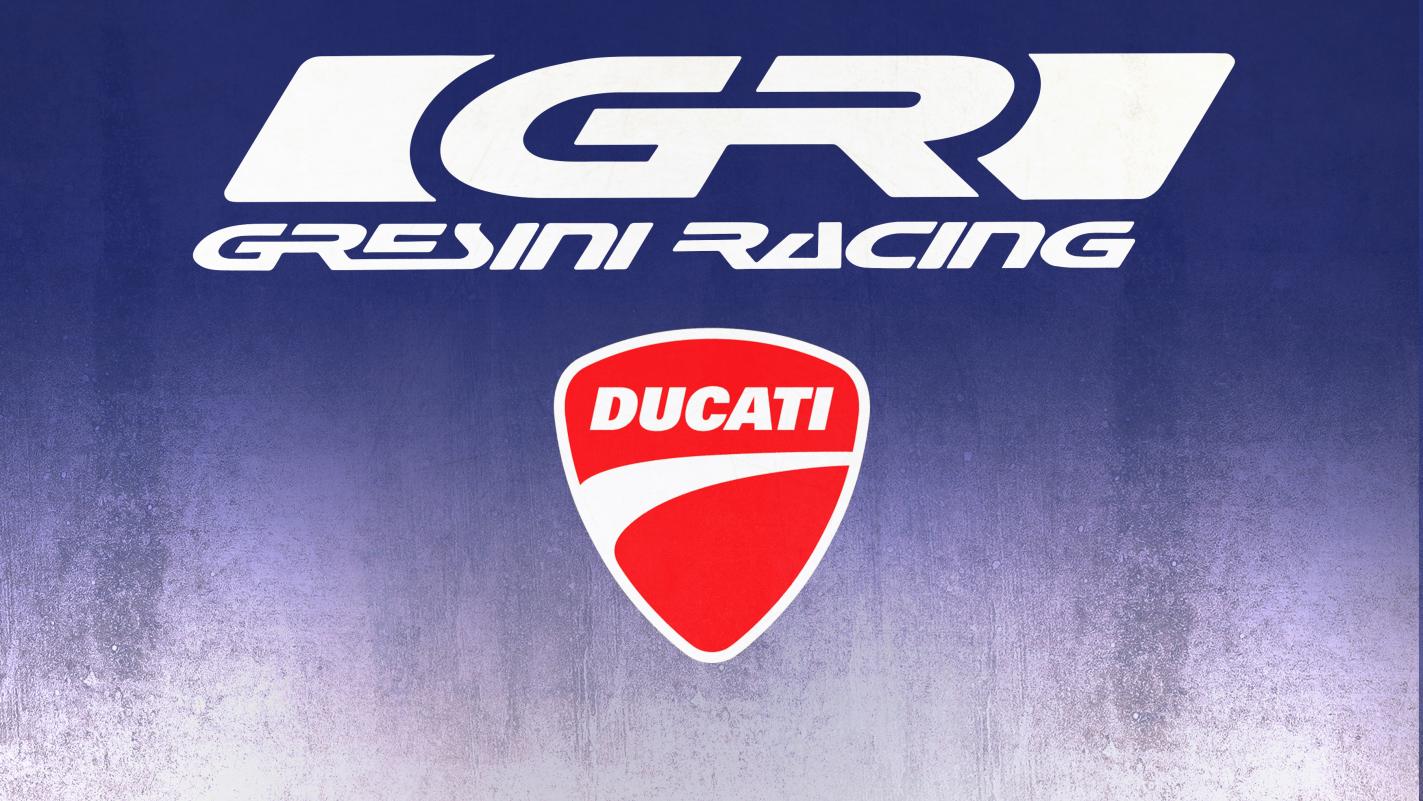 Both riders will be piloting the Ducati Desmosedici GP bikes and the whole project gets strong support from Fausto's family. Gresini Racing has been an integral part of the development of Aprilia in the modern age of MotoGP for the past seven years, which also means that Aprilia will go into full 'factory' mode starting 2022.

This also means that Ducati will have the most number of bikes on the grid next season, totaling to eight (Ducati factory, Pramac Racing, Gresini Racing, and the to-be-announced Sky VR46 squad). It is also rumoured that they'll be running one-year-old Ducati Desmosedici GP bikes, which is not bad considering that the current GP21s are quite dominating at the hands of Johann Zarco, Jack Miller, and Francesco Bagnaia.

According to Nadia Padovani, Gresini Racing's team owner and principal, "It’s a very emotional moment for each of us. In previous months, our efforts merged with a strong emotional push to shape the future of Gresini Racing, and now are immensely proud and happy to make the official announcement. It is a project born out of continuity and based on values upon which Fausto built this amazing institution. My thank you goes first and foremost to Carmelo Ezpeleta for making sure we never felt alone during these months, to Ducati for trusting our projects, to Flex-Box who joined us in this new challenge as title sponsor and obviously to Fabio and Enea: I’m sure they will give their best to wave the Gresini Racing banner high."