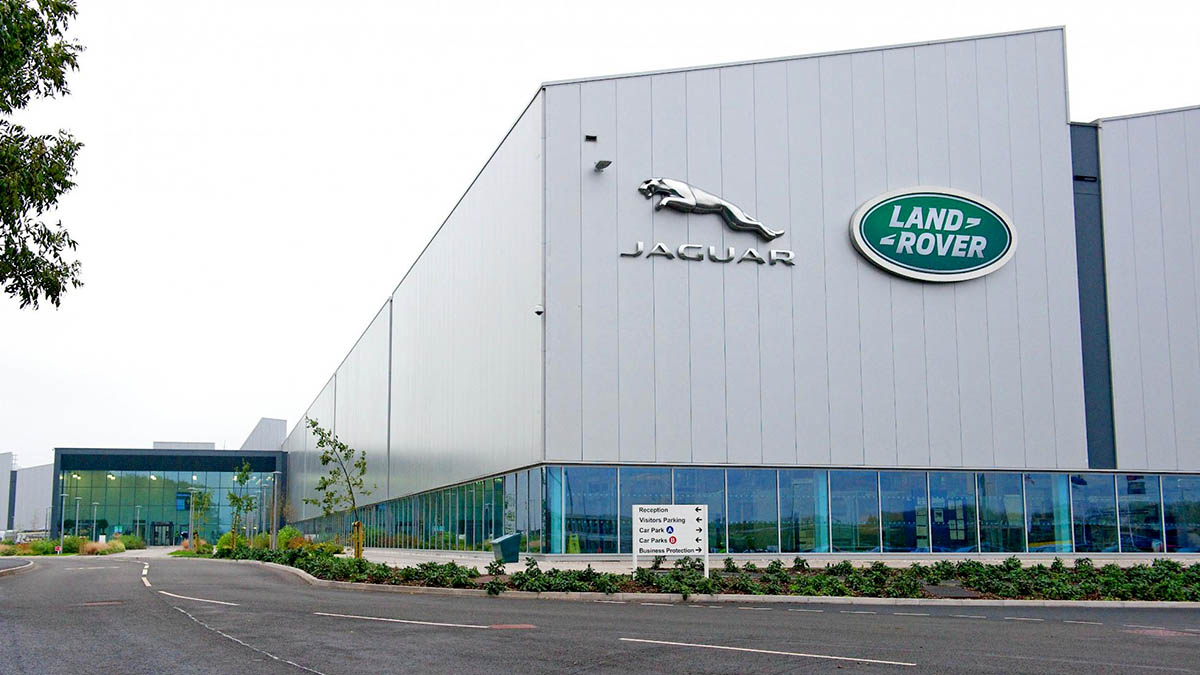 Jaguar Land Rover has announced it needs to find 4,500 redundancies as part of its plan to save £2.5 billion over 18 months. The aim is to reverse its recent slip into loss from a profit the year before.

That’s in addition to the 1,500 job cuts announced last year. Most of the redundancies are going to be in the UK, so the company will be losing more than one in 10 of its people here.

Jaguar Land Rover says it’s sitting amidst a perfect storm of difficulties, caused by Brexit, trade tensions with the US, a rapidly falling Chinese market, and dropping diesel sales coupled with the costs of certifying to the WLTP standards, and investing in electrification.

This all sounds awful, but it isn’t that simple. Other European rivals face most of those headwinds.

While a no-deal Brexit would be uniquely troublesome for JLR, the UK is of course still in the EU today. Similarly, US President Trump’s proposed tariffs on cars have yet to materialise.

JLR has done well over the past few years and grown rapidly. Just seven years ago it employed fewer than half the people in Britain than it does now. It has grown its range – Jaguar’s E-Pace and F-Pace SUVs, the electric I-Pace, the XE, the Range Rover Velar.

It has also invested in engineering and manufacturing. That includes, sensibly, growing its global footprint by opening plants in Slovakia for the Discovery, in Brazil and China, and getting the I-Pace built by Steyr in Austria.

Even so, JLR is only about a third of the size of BMW or Mercedes, and vastly smaller than the VW conglomerate that shelters Audi. JLR sometimes says that being comparatively small makes it nimble.

Today, on the other hand, it is saying that being small makes it more vulnerable than they are to these headwinds.

But Volvo is also small, and has just had a record year, in the process overtaking Jaguar Land Rover for global sales numbers.

The diesel difficulty is indeed especially pungent for JLR. Many of its critical vehicles are big SUVs where diesel is seen as more or less a given. But it hasn’t been as quick to exploit the potential of petrol plug-in hybrids as Volvo and BMW.