Ducati working on seamless transmission for the new Panigale V4? 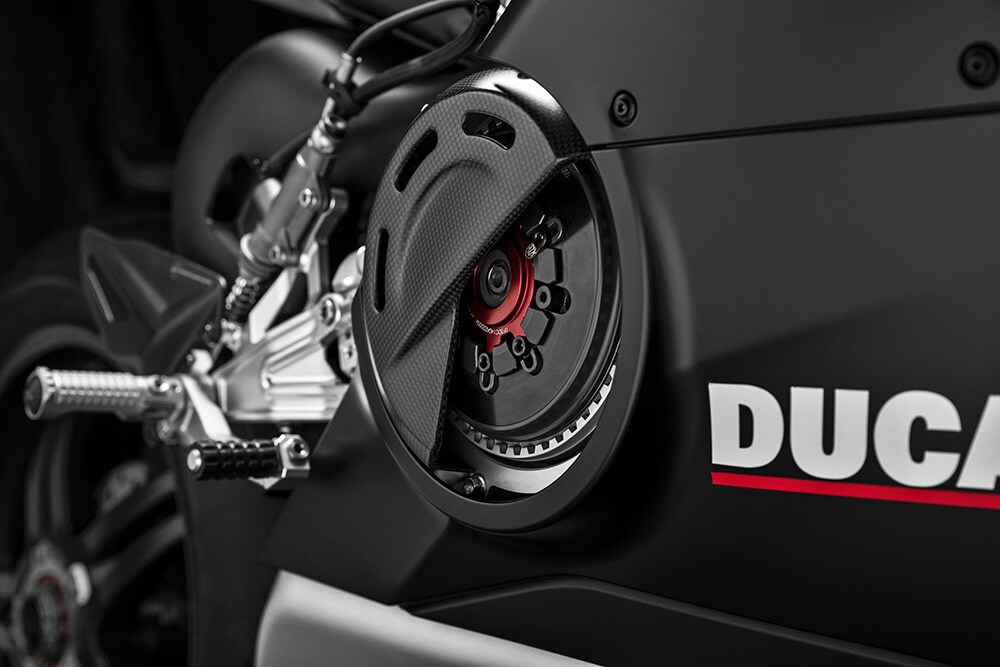 Seamless shift transmission was first introduced in MotoGP back in 2010 as a way for manufacturers to get around the banned dual-clutch transmission in the motorsports series. Honda was the first to use the tech inspired by their efforts in Formula 1, and the rest quickly followed to gain the benefits.

The benefit of seamless transmission allows for quicker upshifts that help the bike's overall stability by not upsetting the balance, particularly in corners or when the engine is under load. It's been around for years, and it has never been introduced in any production models by any manufacturer considering that its only advantage is in the circuit. 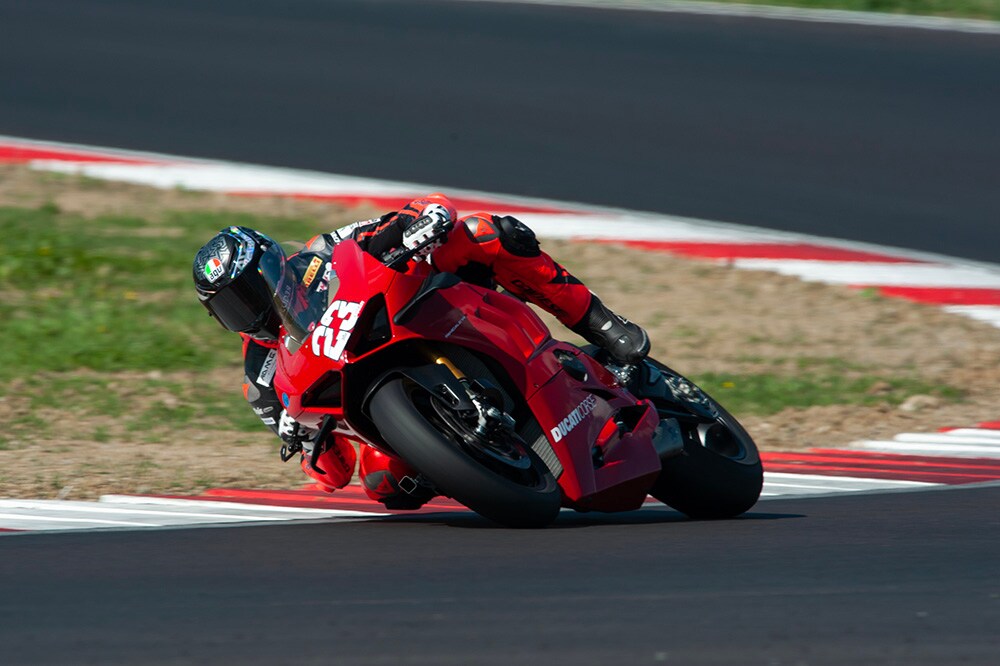 Now, it seems that Ducati will be the to get on board to introduce this tech into their production superbike, the Panigale V4. It's quite possible that the next-generation model will come with this advanced transmission system, which will most likely bring more advantages in race production series like WorldSBK.

Most manufacturers already have the bi-directional quickshifters and auto-blippers embedded within their production models, but they're relatively more aggressive (riders would call it 'shift shock') compared to what the seamless shift transmission is able to offer. Stability has always been a major part of any bike development, and if it does go into the Panigale V4, it won't be long before other manufacturers trails in their footsteps.

How soon can we see this new Ducati Panigale V4 with even more MotoGP-inspired tech? Don't be surprised if the folks from Borgo Panigale unveil it during the 2022 Ducati World Premiere. Stay tuned for more updates.