Redesigned from the ground up, the next-gen Ranger looks like it means serious business 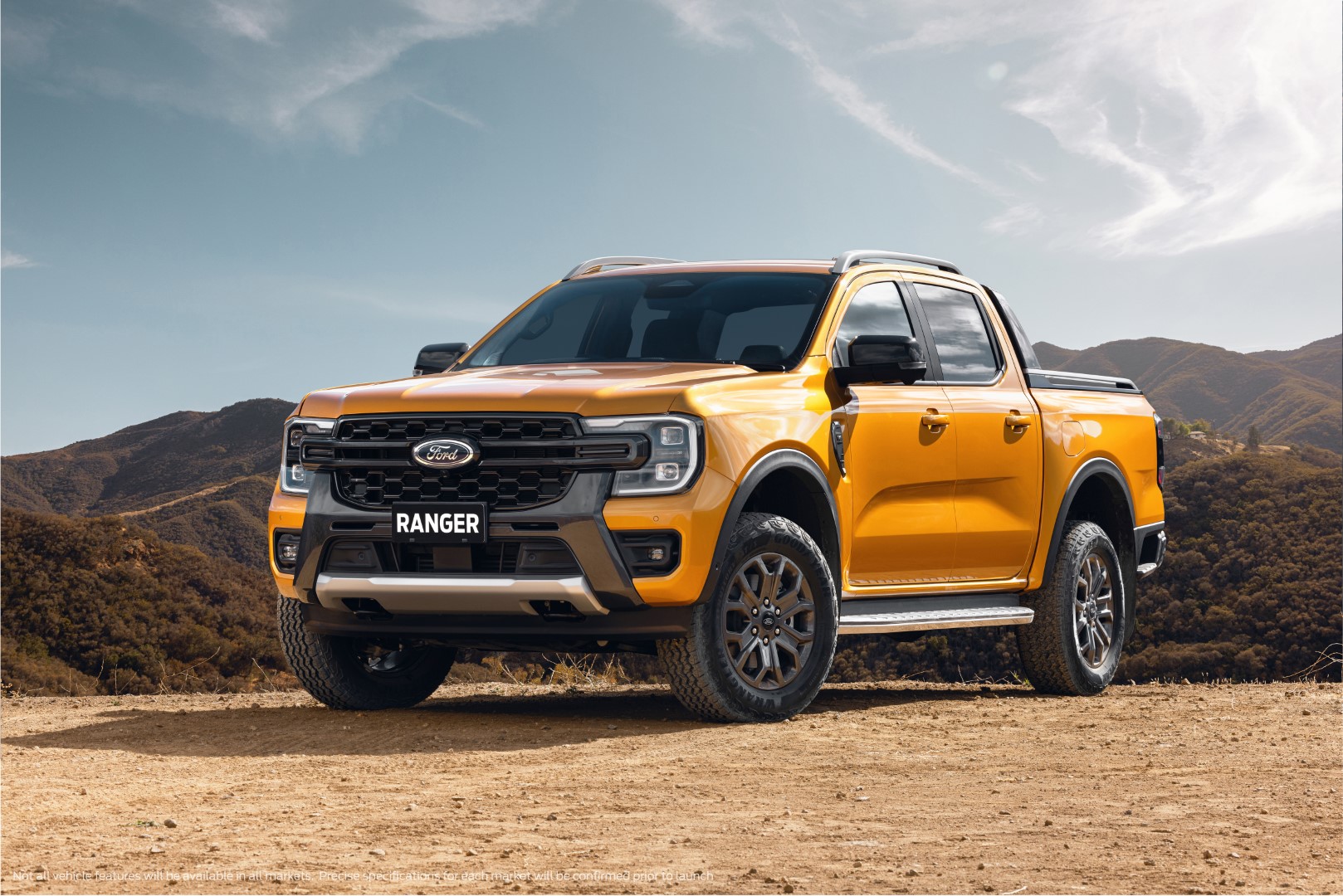 Sime Darby Auto ConneXion (SDAC), the sole distributor for Ford in Malaysia today announced that the next-generation Ford Ranger will be available for sale nationwide at end of this month.

Redesigned from the ground up, the next-generation Ford Ranger which is already available in Thailand, will be powered by  the 2.0-litre EcoBlue four-cylinder turbocharged diesel engine which produces between 150 PS and 170 PS depending on variant.

If there is a low-spec workhorse-spec variant, it will probably come with a 5-speed manual gearbox, while the other variants are likely to get a new 6-speed automatic gearbox.

Similar to what we have now, there should be a Raptor variant as well, which gets a massive 3.0-litre V6 EcoBoost petrol engine which kicks out 397 hp and 583 Nm of torque. 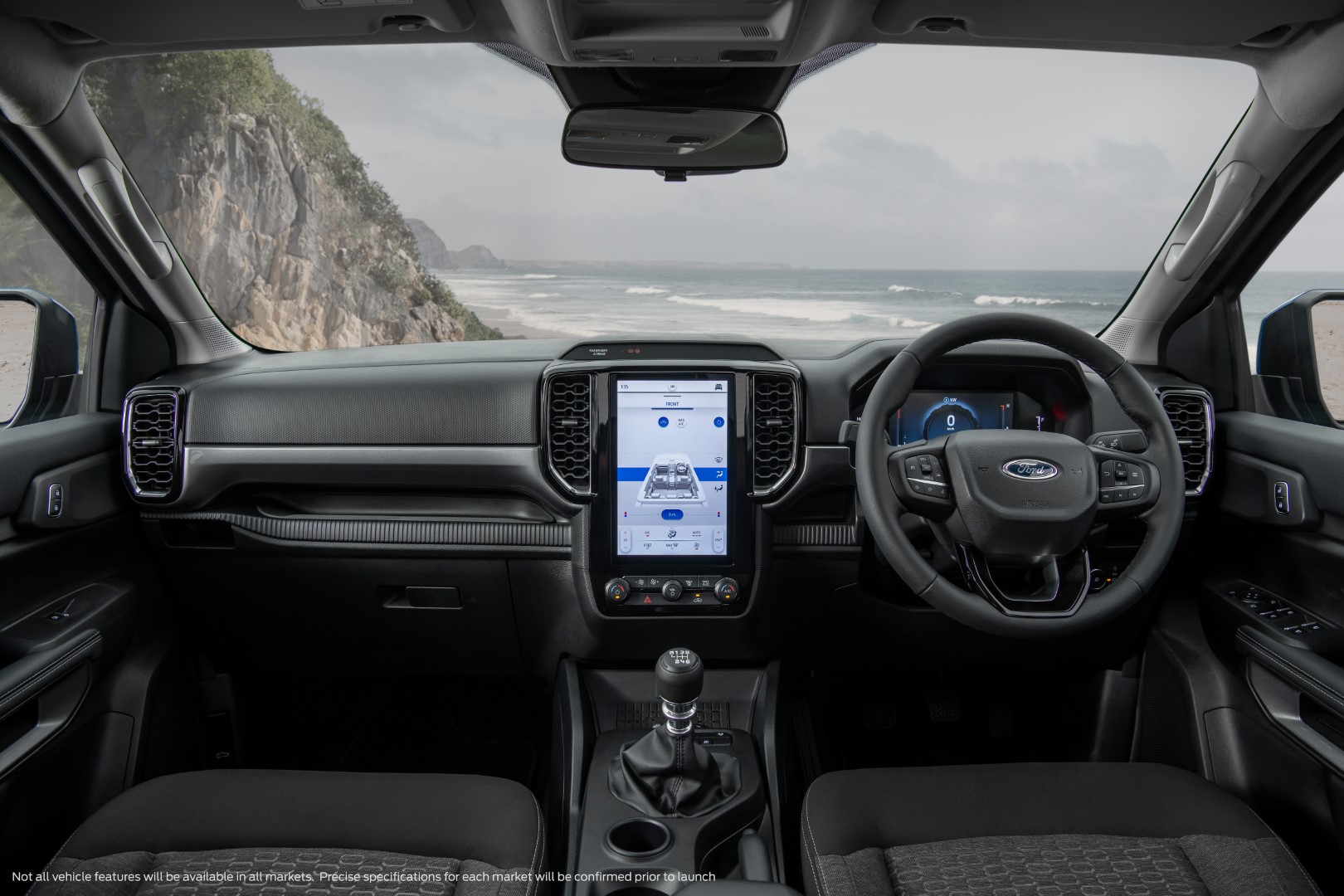 Featuring a completely redesigned exterior and interior, we can expect the next-gen Ford Ranger to look and feel even more stylish and premium than it already is.

From what we can see, the front end looks much funkier now with the LED headlights, C-shaped DRLs, and 17-inch wheels among others.

As for the interior, we can expect a huge central touchscreen infotainment system, Apple CarPlay, Android Auto connectivities, numerous cameras and sensors, and improved advanced driver assistance features as well. 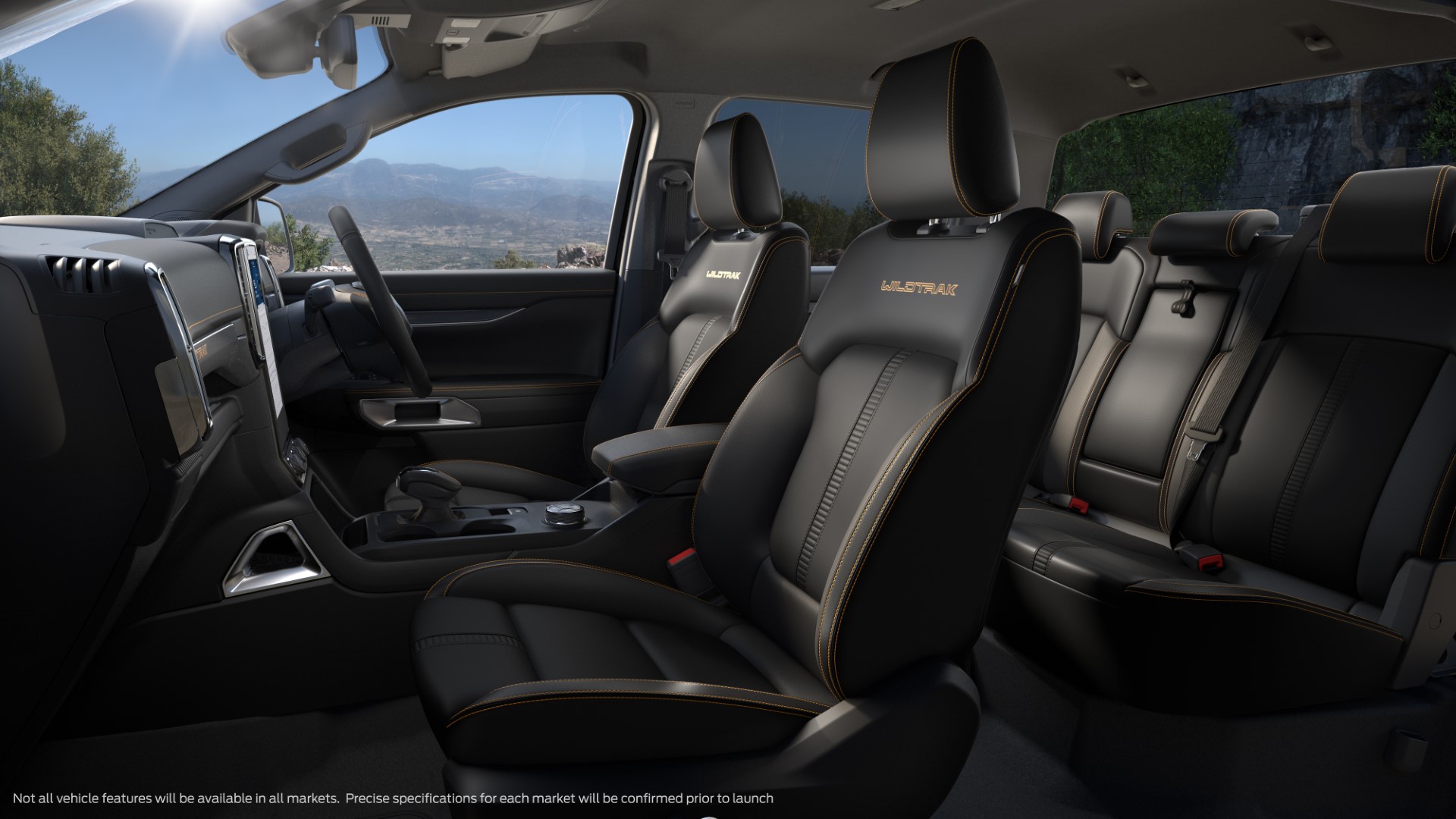 Unfortunately, no details have been disclosed officially by SDAC yet, and whatever speculations we have now is based on what our neighbours in Thailand are getting.

That being said, watch this space for more updates on the all-new 2022 Ford Ranger which will be making its Malaysian debut at the end of this month.

Ford is working on a new Mustang for GT3 racing