Ford is working on a new Mustang for GT3 racing 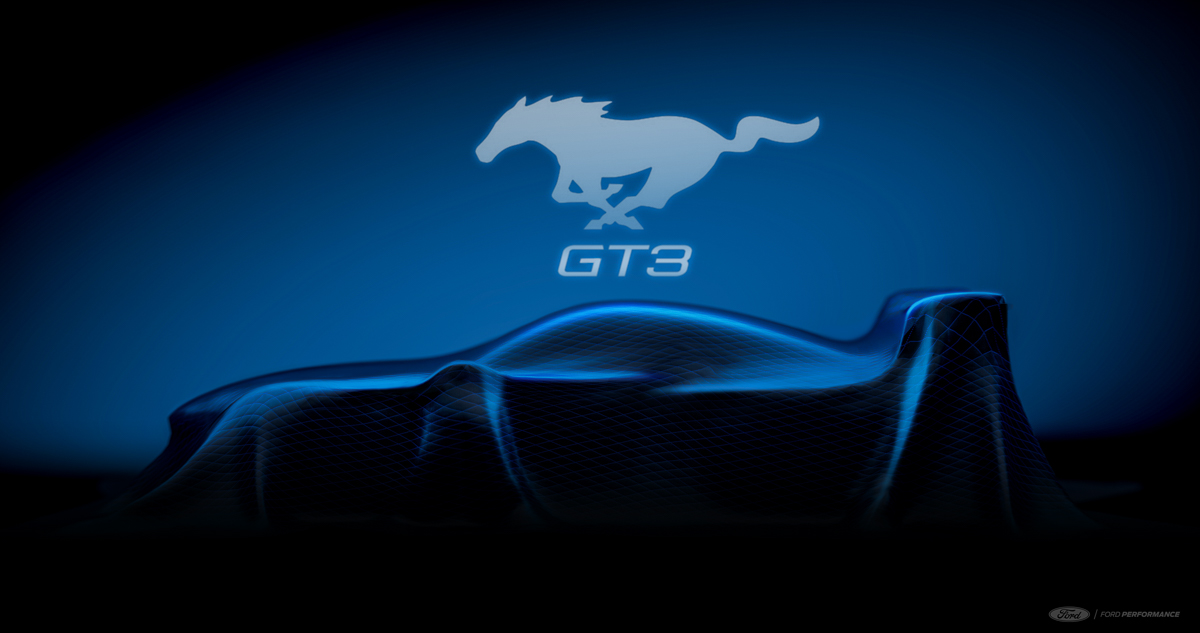 More good news in the world of GT3 racing. After Toyota unveiled its brilliant-looking GR GT3 Concept a couple of weeks back, Ford is following suit with the announcement of an all-new Mustang GT3 car and a factory-backed IMSA GTD Pro works team managed by Canadian firm and project partners Multimatic. Exciting times.

Ford Performance has said that the Mustang will be ready to debut at the 24 Hours of Daytona in 2024. Oh, and it’ll also be sold as a customer car in the same year. Anyone fancy going halves with TG?

There are a few technical details already. The Mustang GT3 will use a naturally-aspirated 5.0-litre Coyote-based V8 built by M-Sport in the UK, which should make it the loudest car on the grid at least. That’ll be connected to a rear-mounted transaxle gearbox, and there’ll be double wishbone suspension front and rear as well as carbon fibre body panels with a wild aero package.

That’s not all from Ford Performance though. It has also confirmed that the GT4 customer programme will continue alongside the GT3 effort, with a new Mustang GT4 expected to make its debut in the 2023 season. Strong work from all involved…