It goes without saying: your car's performance is only as good as the tyres it rolls on. Said fact is also the driving force behind the Falken brand's pursuits in achieving ultimate performance and control in all its products.

Aptly, the results speak for itself, with Falken now boasting state-of-the-art research & development and production facilities located not just in Japan, but also in both Europe and North America. From this, the brand's Azenis FK510 product offering stands as one of the best reflections of said efforts

In its varied product range, the Azenis FK510 stands as Falken's premier Ultra High Performance (UHP) offering. In other words, this is a tyre specifically engineered and manufactured for high-end cars and SUVs, as well as sports that deliver equally high performance levels. 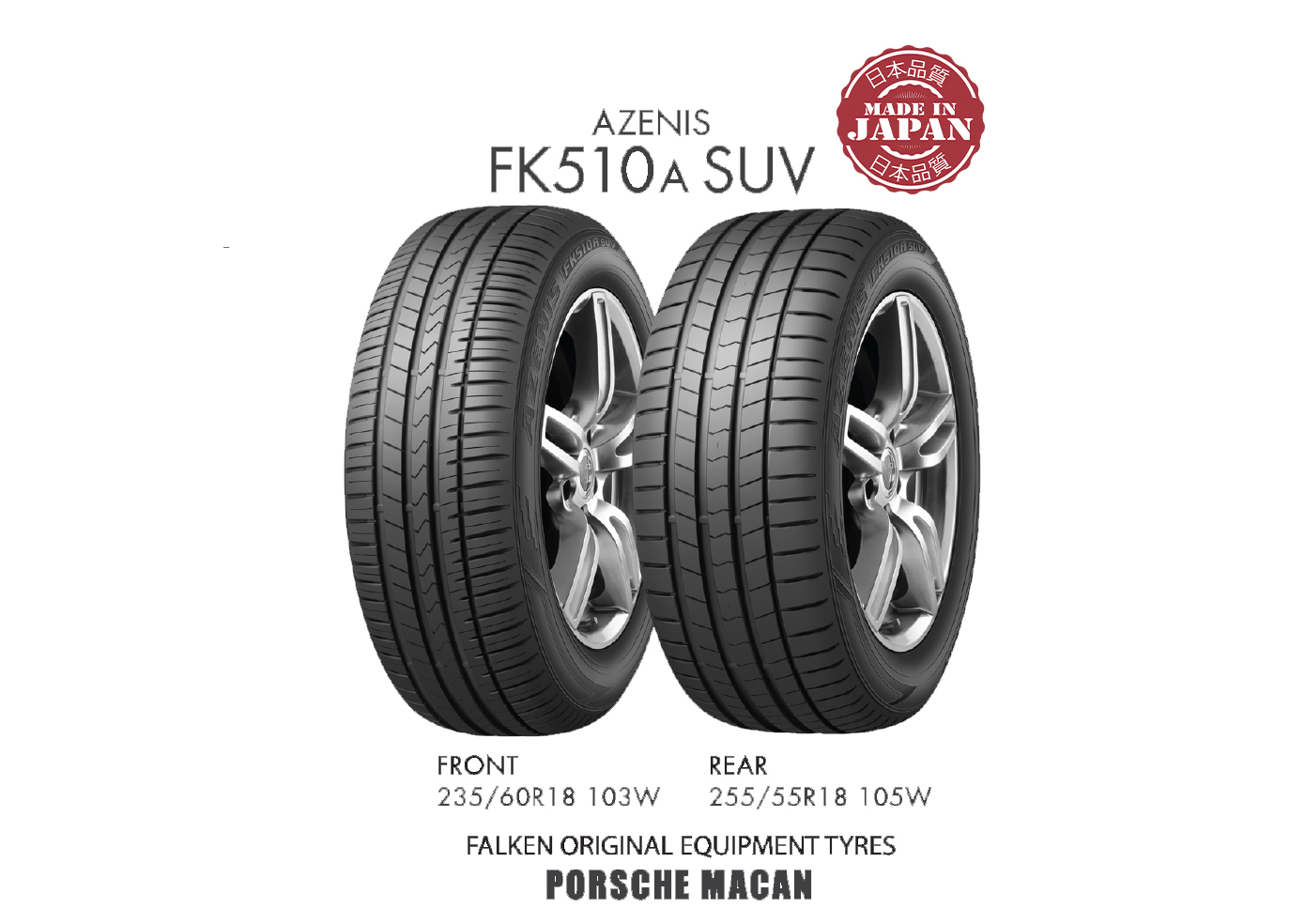 This also applies to the Falken Azenis FK510A variation pictured, which is made especially by Falken Tyre Europe GmbH and suppled as an original equipment (OE) tyres for the current generation Porsche Macan in 235/60R18 (front) and 255/44R18 (rear) sizes. Additionally, these Porsche OE variation of the Azenis FK510 bear a 'W' speed rating (up to 270kph) and a load index of 103 and 105 respectively.

Notably, the Hybrid Undertread Cap Ply sees Falken employing both aramid, which is derived from the military and aerospace industries, as well nylon materials. Together, these materials provide additional rigidity, not forgetting an unrivalled degree of heat resistance – essential characteristics warranted for high-speed stability.

With these highly sophisticated manufacturing processes and technologies incorporated, Falken successfully delivered a UHP tyre that bears a W or Y rating symbol – type approval ratings reserved for tyres that are approved for speeds of up to 300 km/h or > 300 km/h. 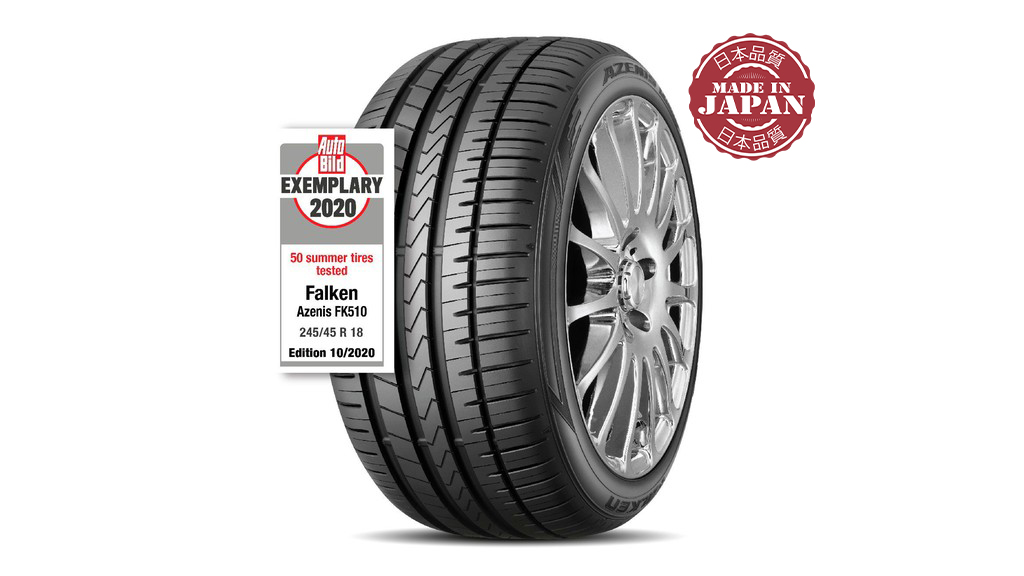 Having met – and sometimes exceeded – the expectations and demands of many experts and consumers worldwide, the Azenis FK510 has amassed plenty of accolades and praises amassed over recent years. These include multi-year awards from various top-end auto magazines and titles in Germany, Australia, as well as other parts of the globe.

More recently though, the Falken Azenis FK510 in its 245/45R18 guise placed seventh overall and named one of five 'Examplary' tyres by Germany's Auto Bild in the 2020 edition of its annual Summer Tyre Test. The German title noted the FK510's well-balanced performance in both wet and dry conditions, consistent handling response, short braking distance on wet pavement, as well as low noise emission levels.

This reputation didn't go unwarranted when the Azenis FK510 was put through its paces in our hands not too long ago. You can read our first impressions of Falken's Azenis FK510 from our pre-launch test-drive report by clicking these blue words.

Speaking of which, authorised Falken importer and distributor Stamford Tyres (Malaysia) Sdn Bhd (STM) have made the Azenis FK510 widely available through its authorised dealer network since launching it back in Aug 2018, while the SUV-specific Azenis FK510 has been available since 2019.

Today, the Azenis FK510 has grown in its size range from 88 initially to 105 in total, covering a wide selection of high-end sedans, sports cars and premium SUVs. It also fits various wheel sizes that range between 17-inches and 22-inches, and 25 to 65 series.

Keen on getting a set? You can get in touch with STM online via its official website, stamfordtyres.com.my, and get location details of authorised Falken dealers near you. STM retail outlets are also located in Glenmarie, Cheras and Kota Damansara. 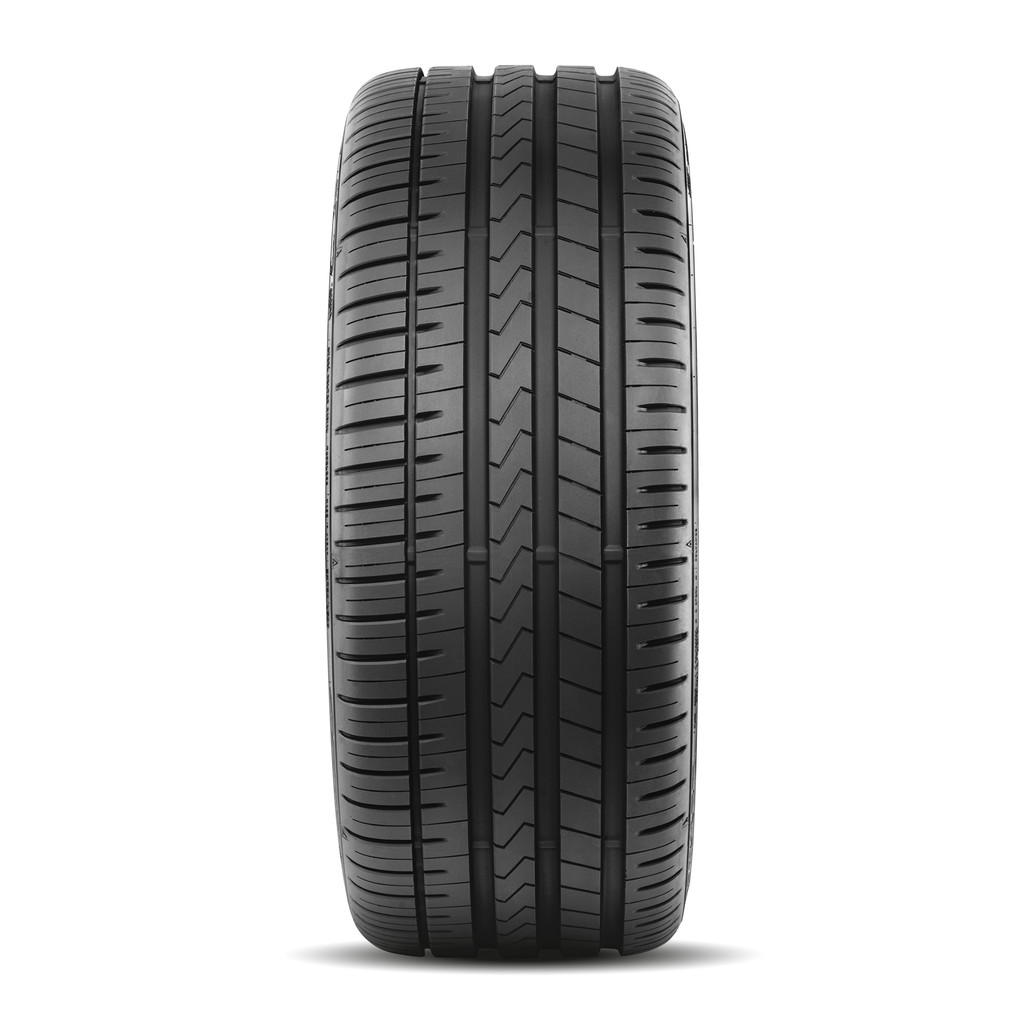 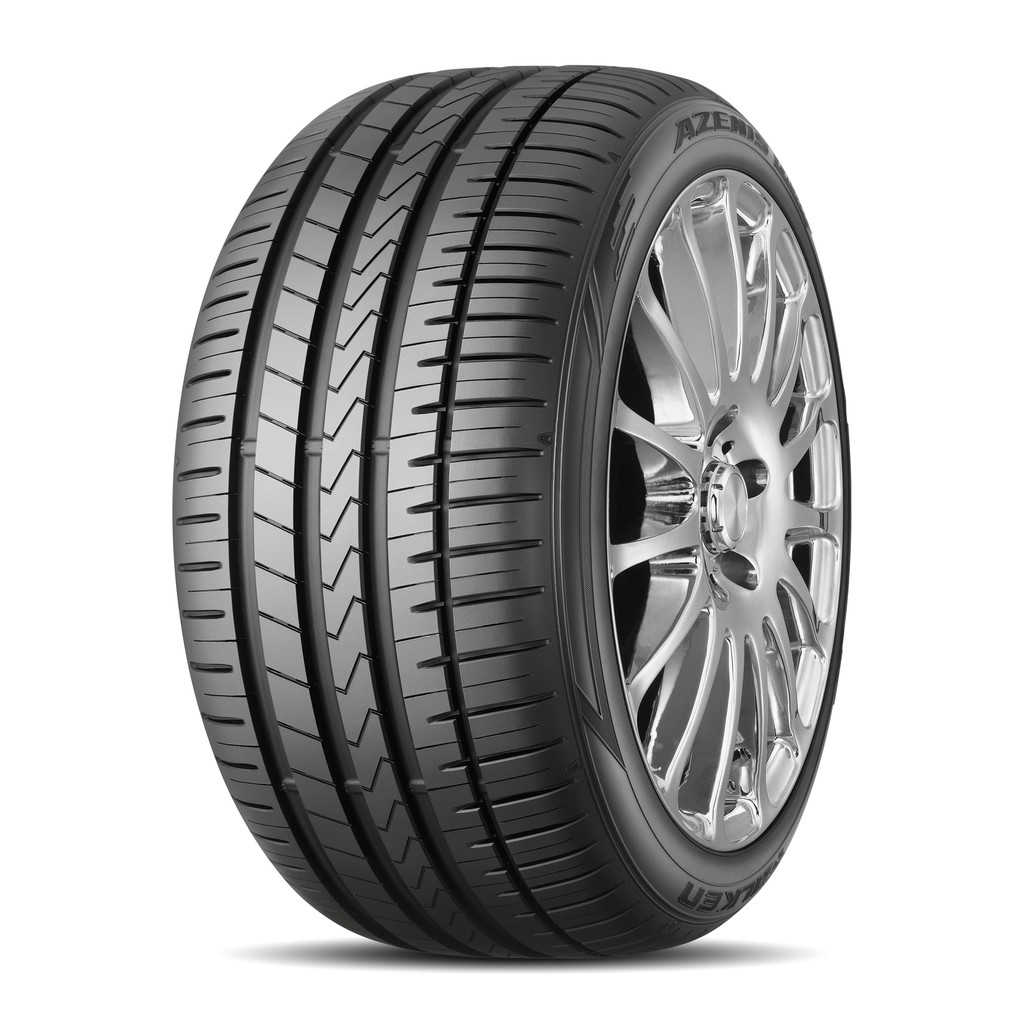 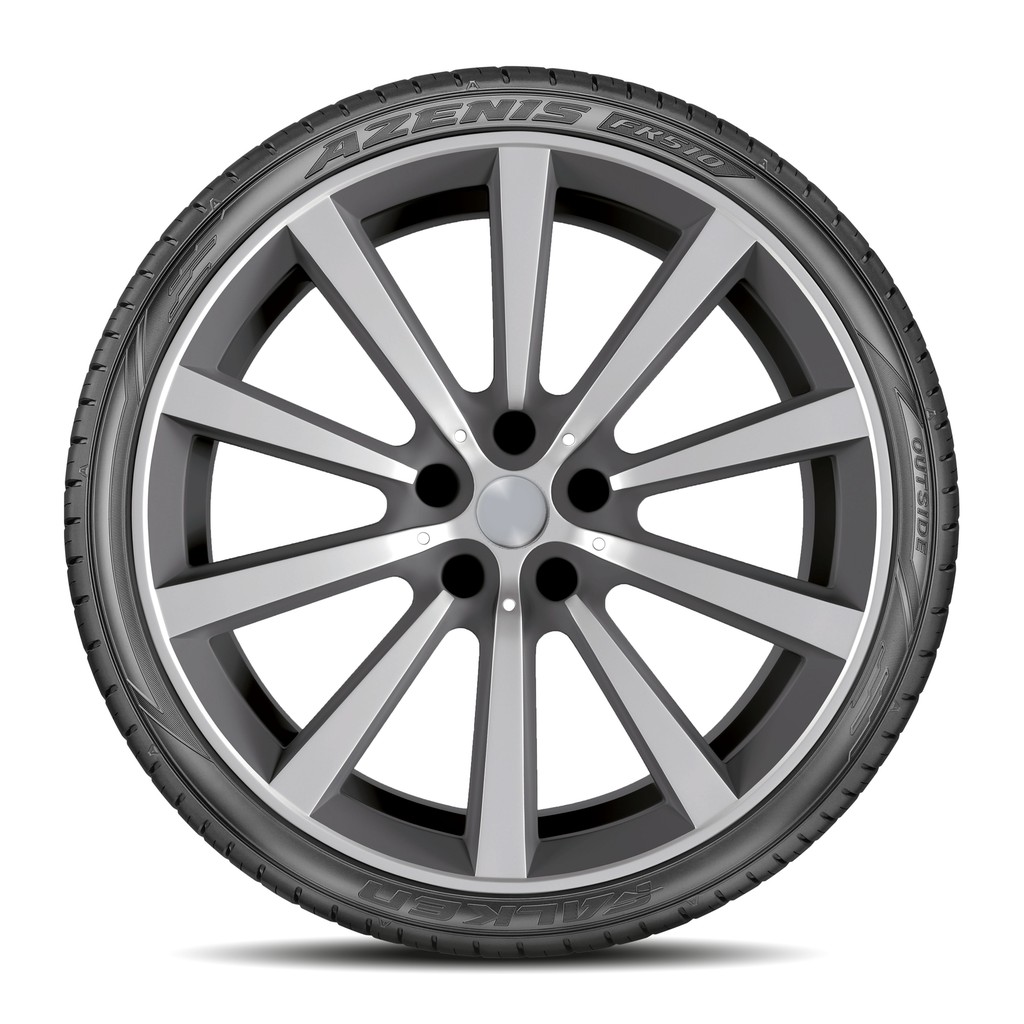 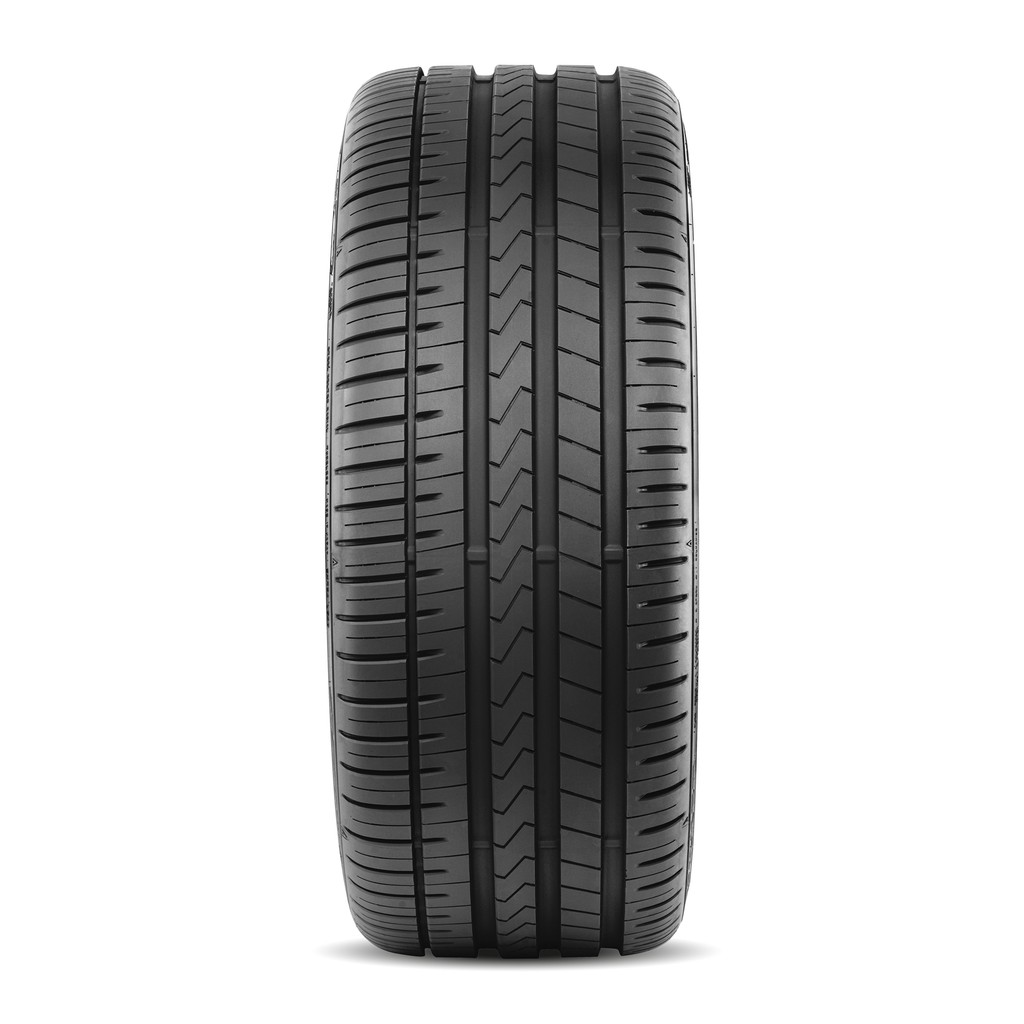 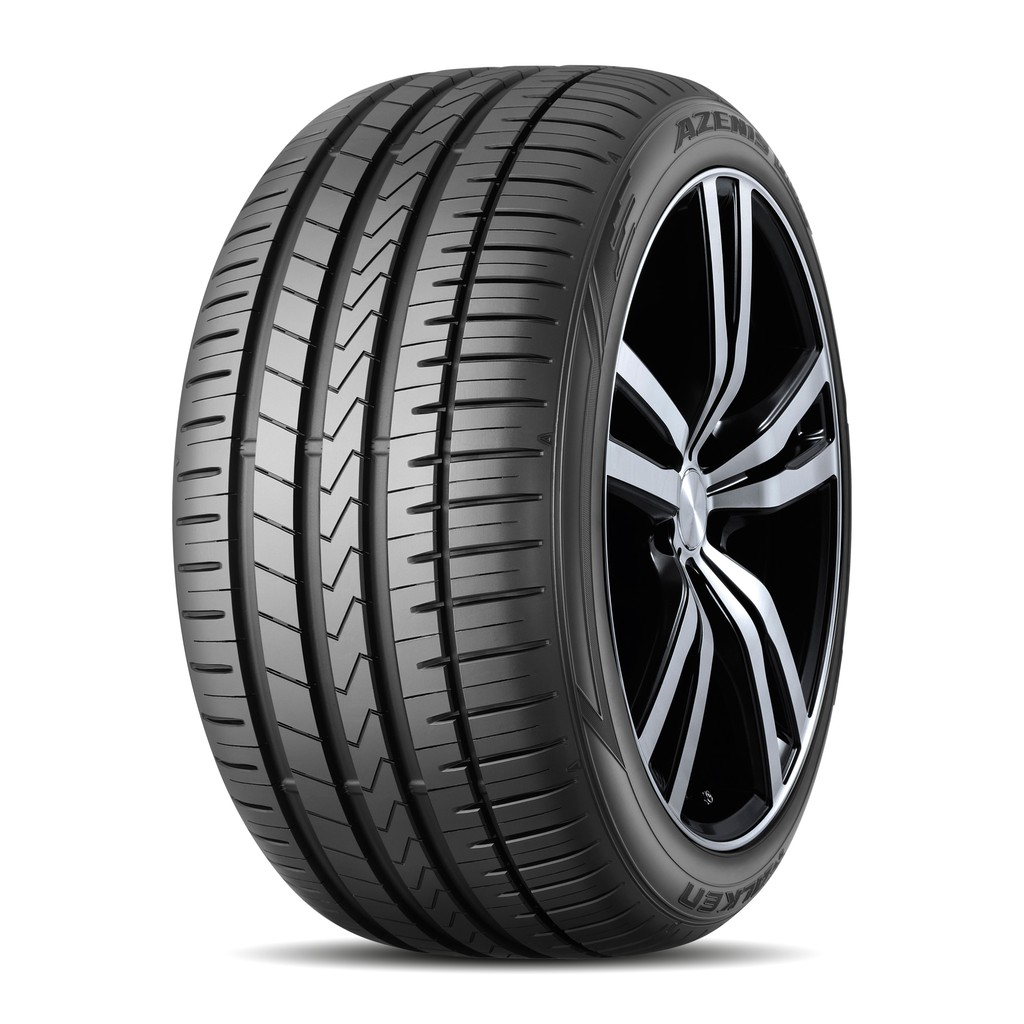 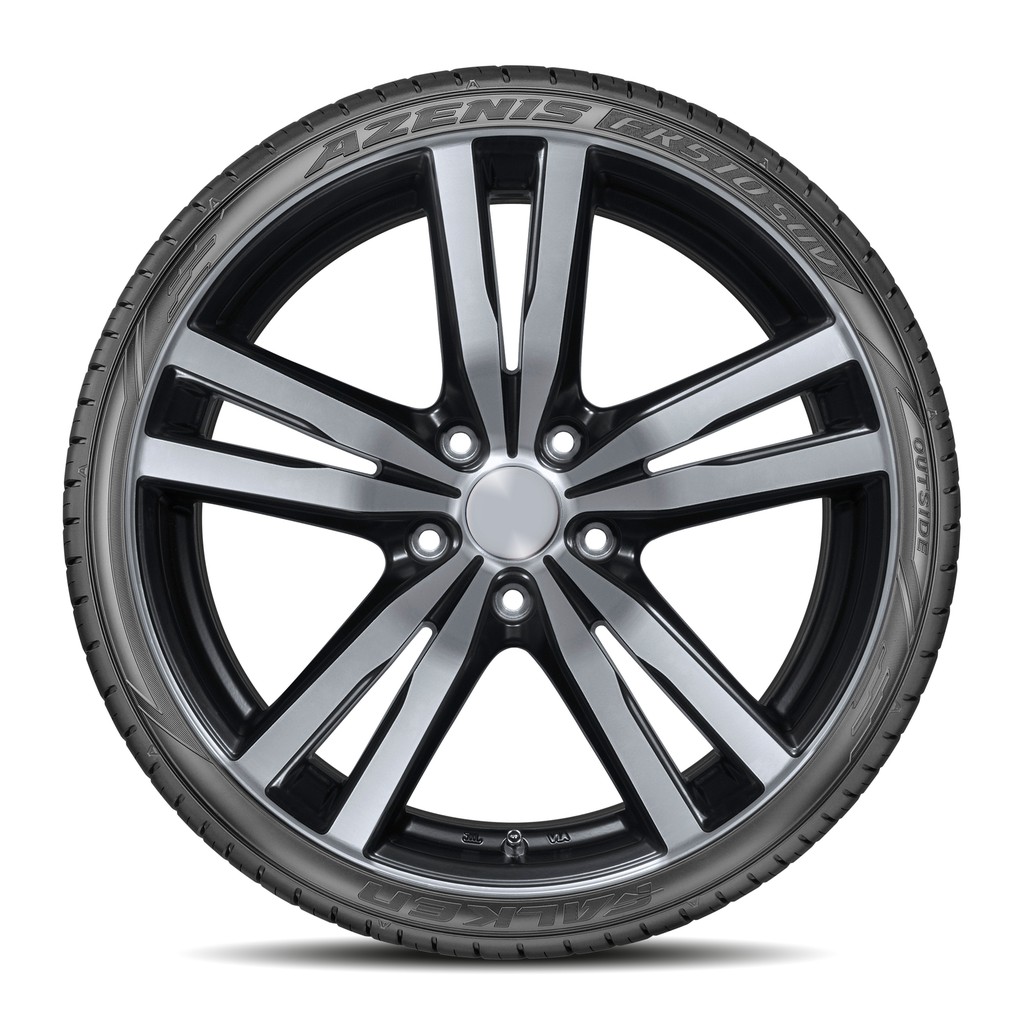