2020 will be the year of the B-segment sedan

The most significant bit of news to come from across the northern border this week was the global debut of the new Honda City, which is now in its fifth generation if you put aside the Motocompo-partnering hatchback from the 80s. The Thai automotive market has long been a reference point for Malaysia where mainstream Japanese makes are concerned. And it gives us good reason to believe that we'll see the new City on Malaysian roads in 2020 - just in time to give the upcoming Nissan Almera a run for its money.

The biggest development from Honda and Nissan in this hotly-contested segment is their simultaneous shift to one-litre three-pot turbos, in Thailand at least, largely because of the country's tax structure. There, the City is endowed with 121bhp and 173Nm of torque while the Almera takes on a more economical approach with just 100bhp and 153Nm. Fans of the former will have more reason to rejoice if Honda Malaysia can replicate the powertrain switch here, with the existing model only getting 118bhp and 145Nm from its naturally-aspirated 1.5-litre mill. But again, plenty of questions marks still hover while we wait for launch day.

Even if both carmakers soldier on with their existing 1.5-litre four-bangers, the pressure is still on Toyota with the Vios - the newest entry in the Malaysian B-segment to date - destined to face thoroughly improved competition, in the looks department at least. And we say that in reference to how much sharper the City and Almera have gotten, both inside and out. There are also some potential deal-swinging features in the mix, such as the City's Apple CarPlay-compatible head unit and the Almera's autonomous emergency braking. The Vios doesn't set the bar particularly high in those respects and we really hope the competition can up the ante next year.

The wild card of the impending 2020 B-segment battle is the facelifted Mazda2, which will be the only Japanese entrant to pack an inherently more engaging 6AT. The Almera, City and Vios all use a CVT, but they will undoubtedly be more practical than the Mazda, which will be recycling its snug platform for a few years at least. There's also the highly-touted Proton X50, which should slot right into the same sub-RM90k price bracket despite its differing architecture. We're still keeping our crosshairs fixed on this pair of Japanese sedans, and it will be interesting to see who comes out tops by the end of next year 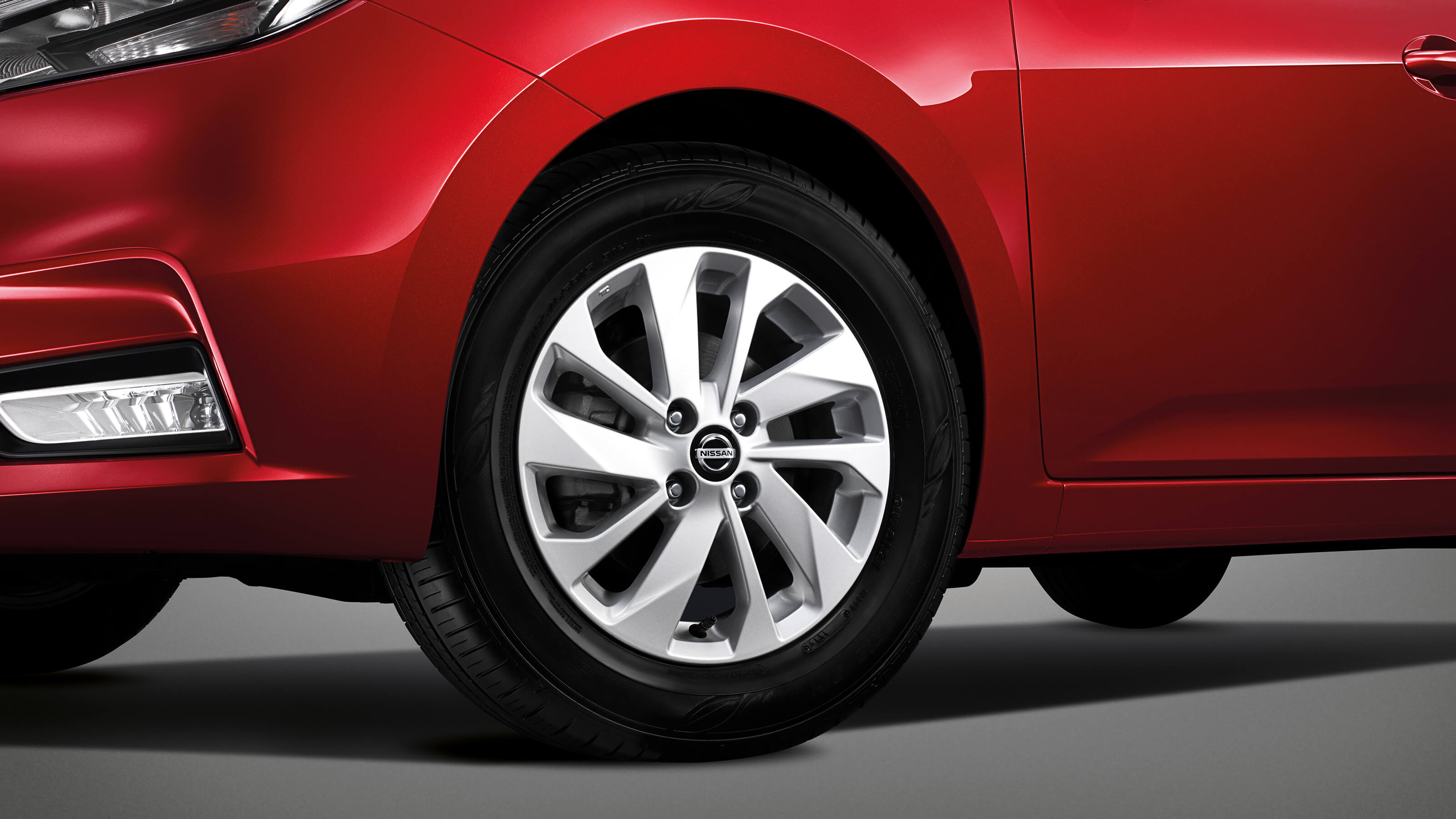 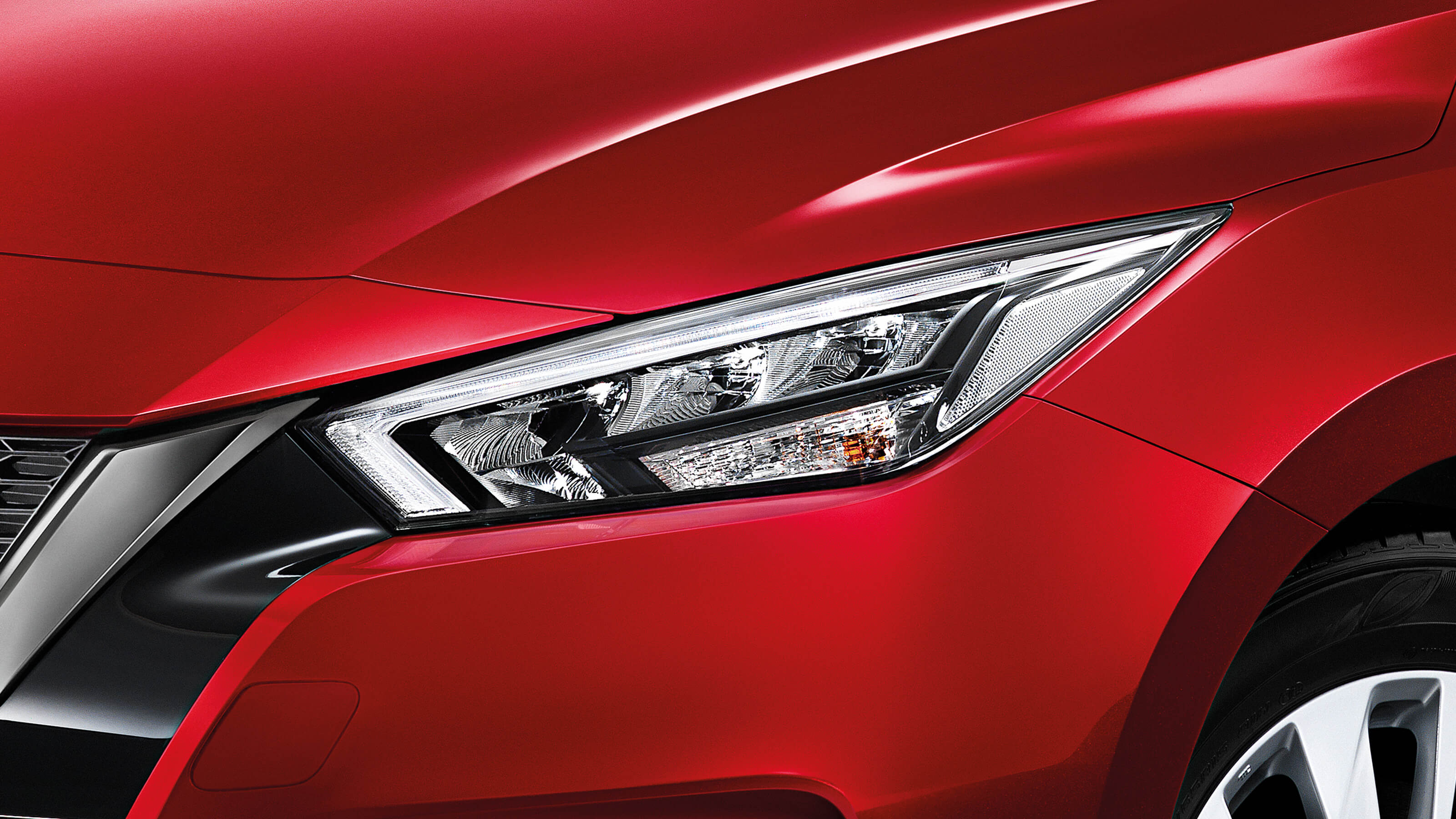 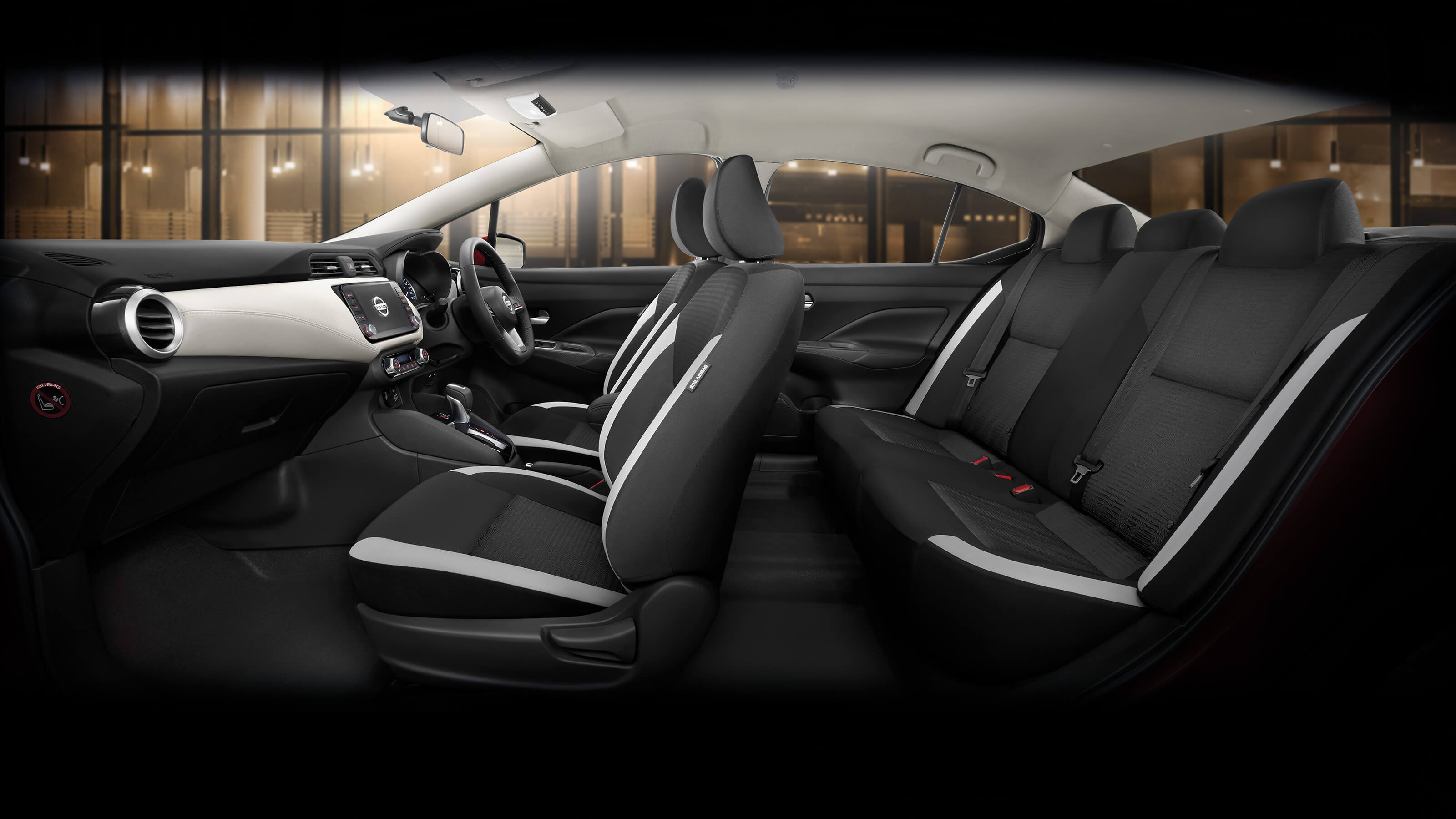 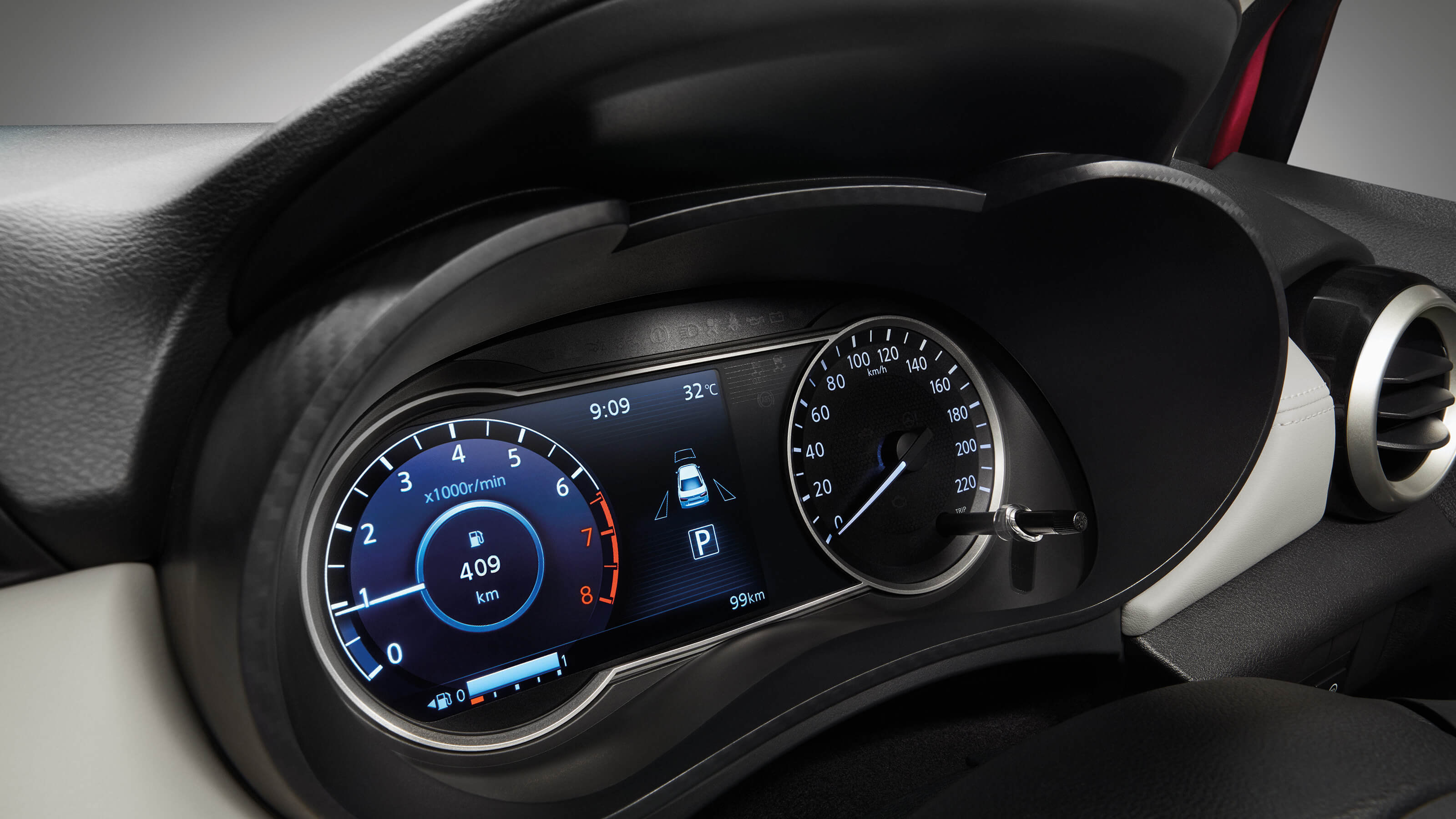 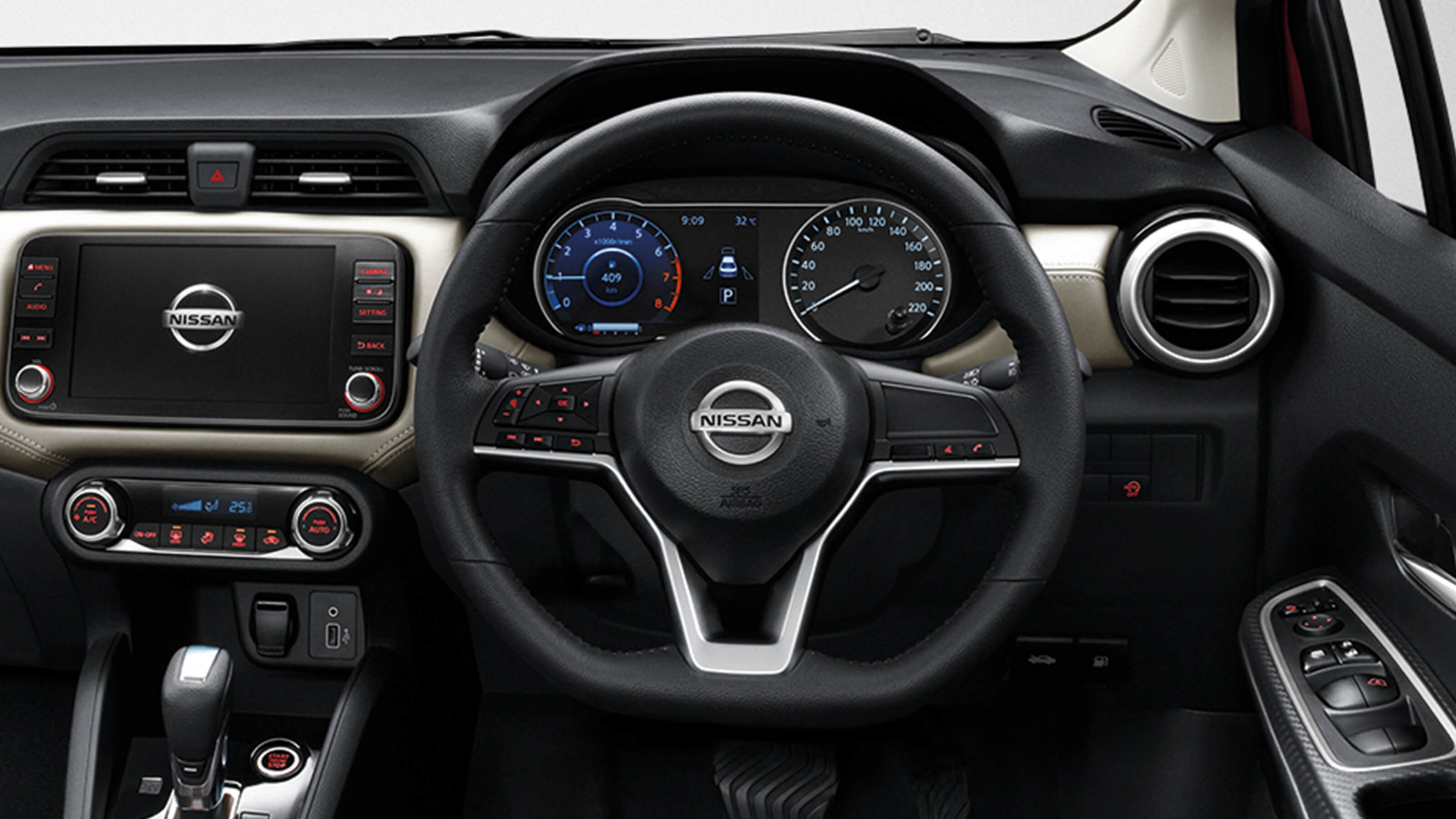 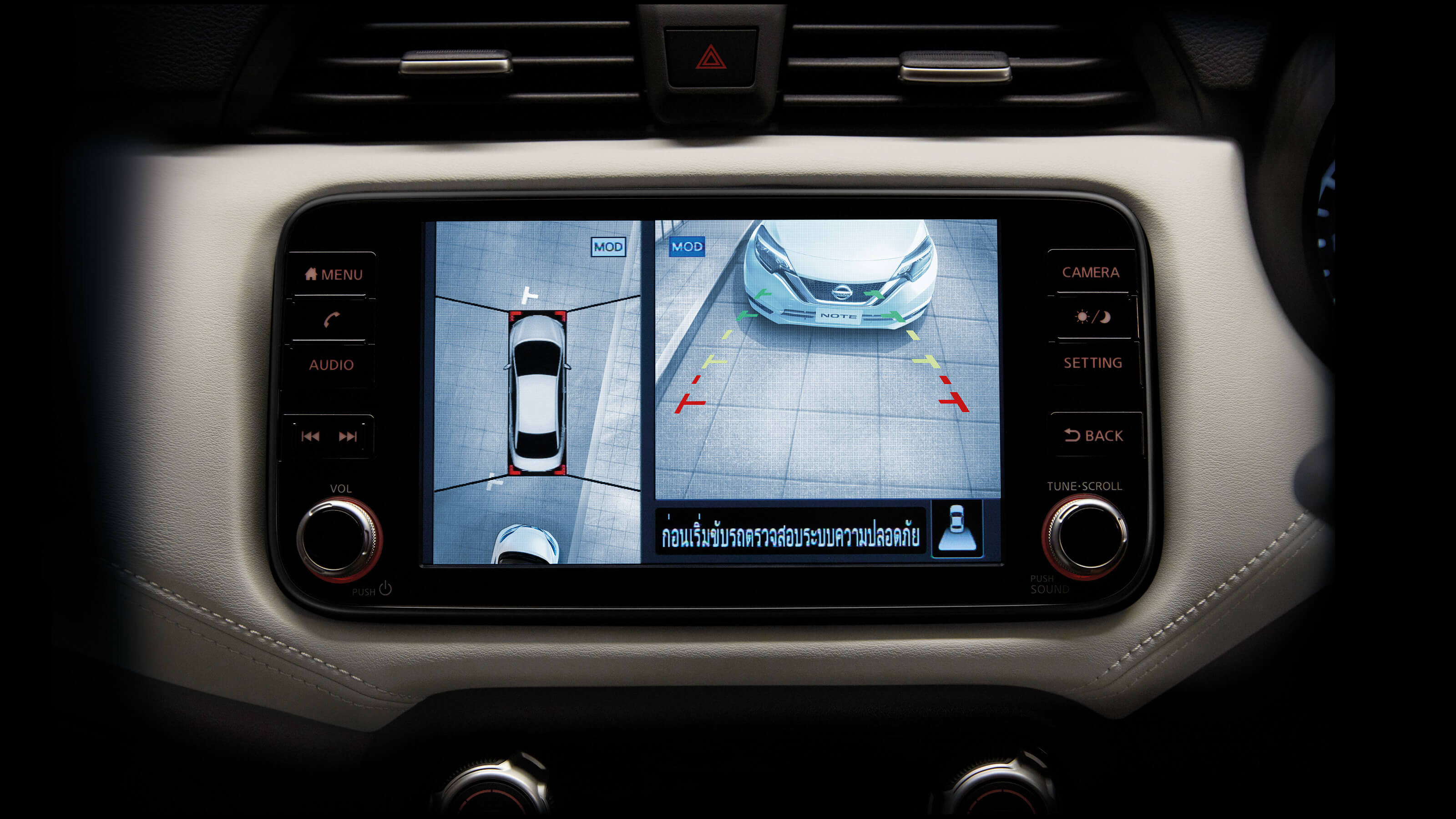 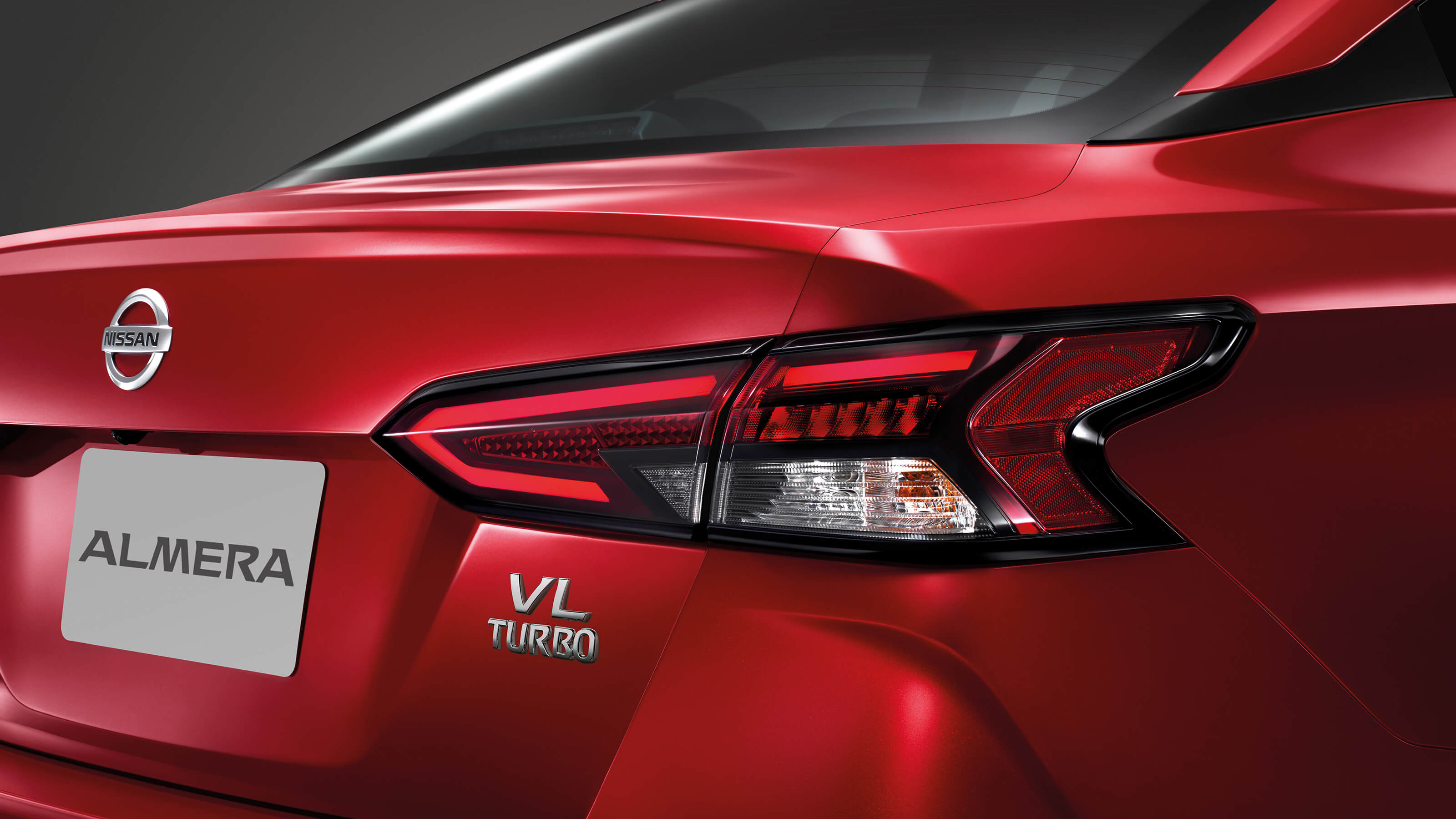 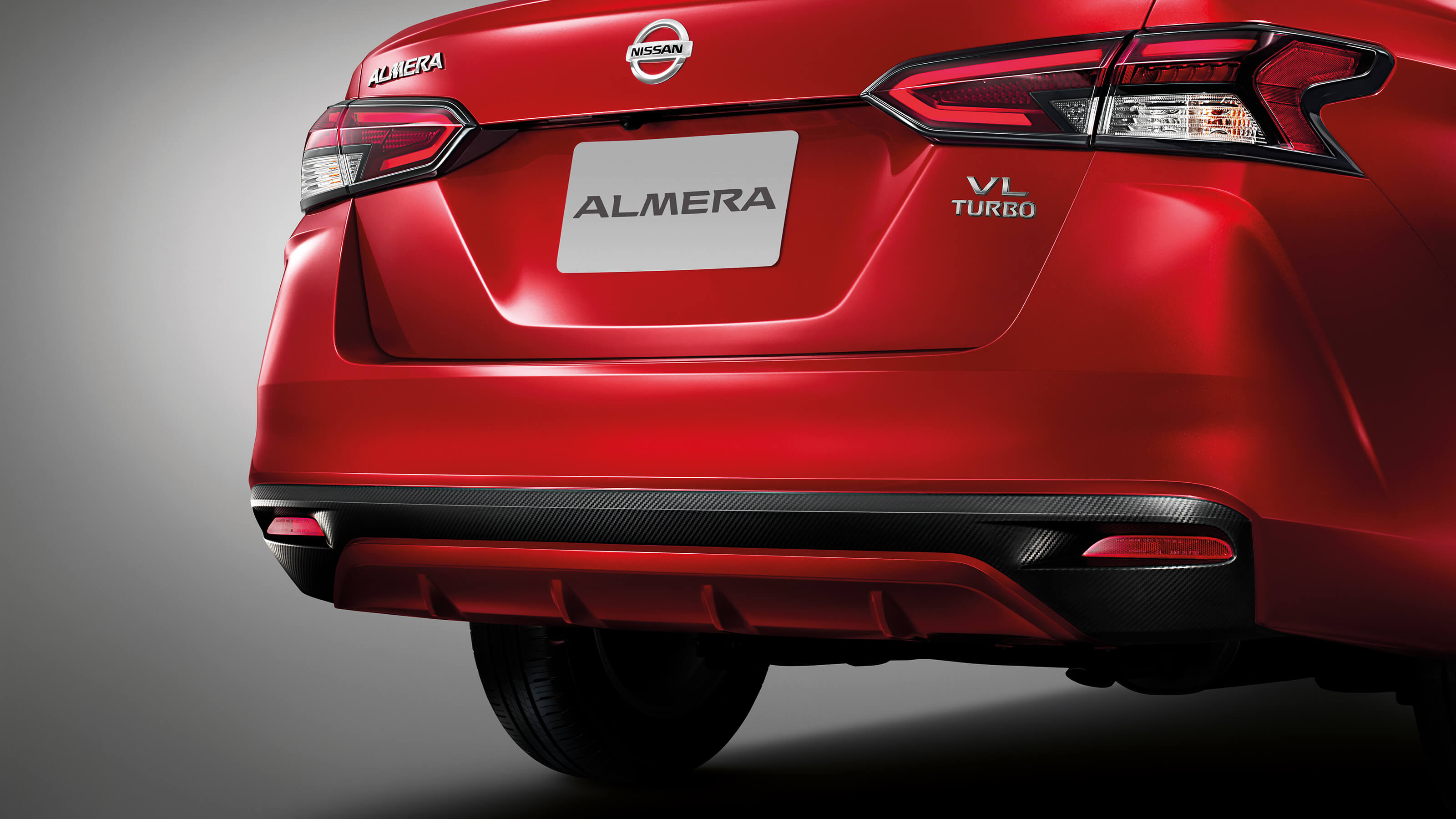 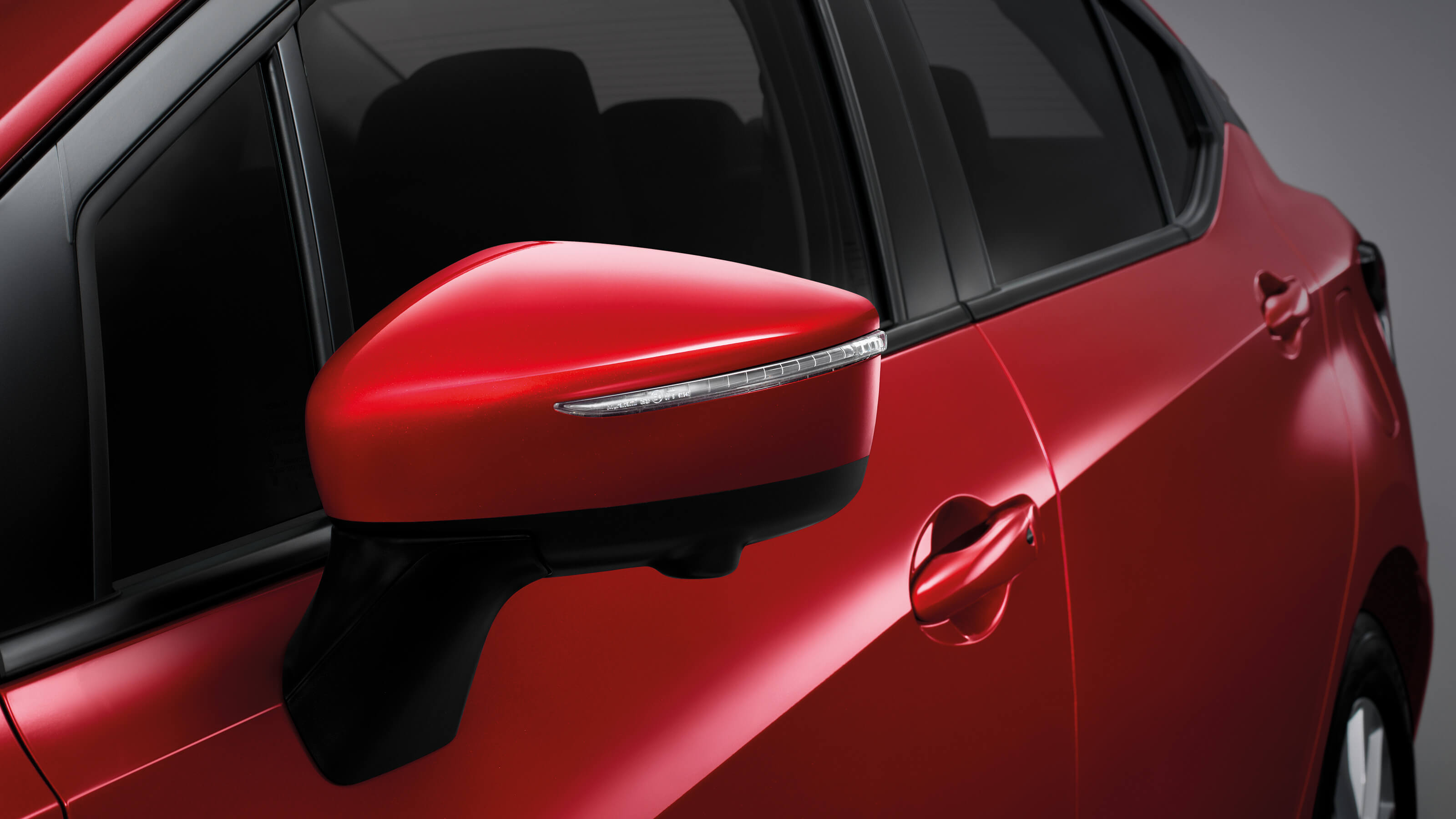 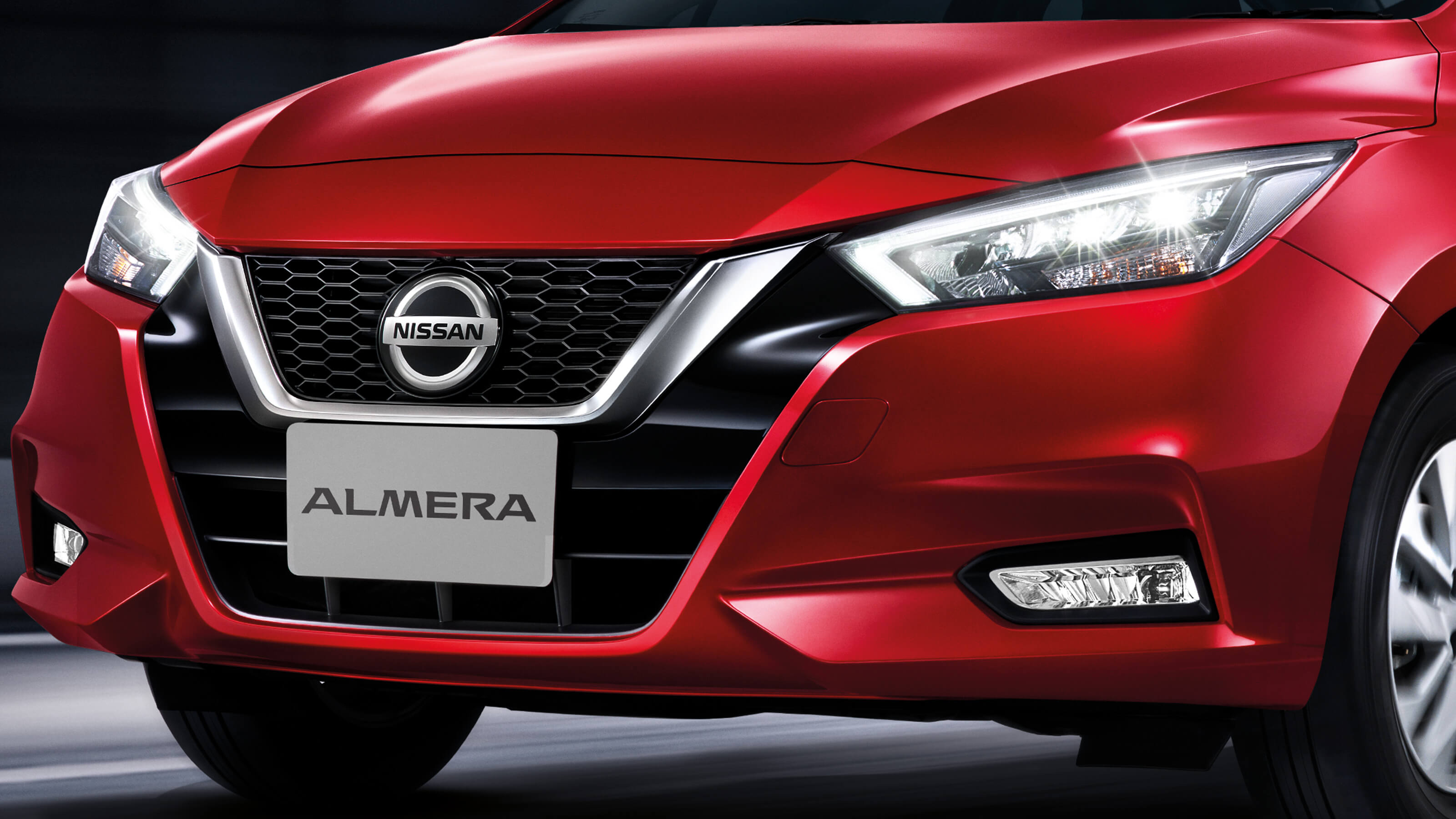