Zagato has made a 997bhp Vision Gran Turismo car 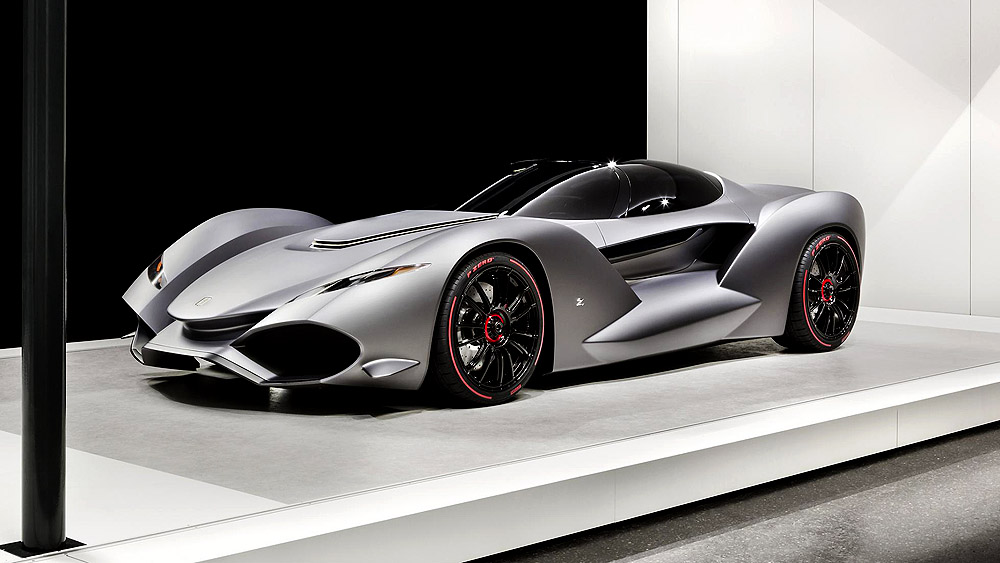 Top Trumps is a fun game because it channels humanity’s basest, most indecorous propensity to one-up each other to the point of exhaustion. Let’s play it.

May we present a brand new supercar courtesy of Zagato. The illustrious coachbuilder, with a roster of astonishing metal to its name, has created a bespoke chassis and bolted a tuned, twin-turbo 6.2-litre V8 engine from a Corvette…, um, somewhere, to create an impossibly fast supercar. 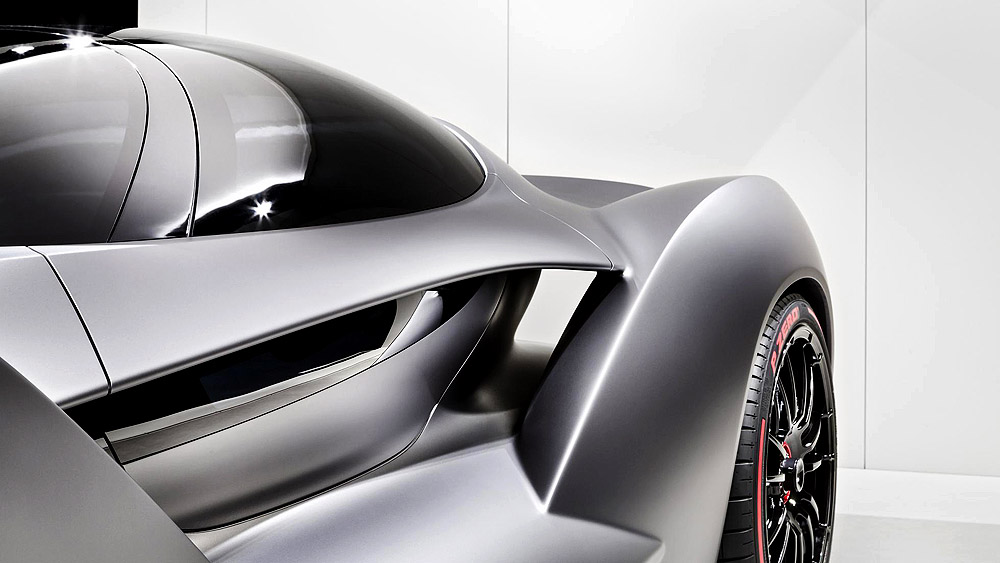 Top speed is 365kph. Faster than anything from the Holy Trinity (LaFerrari, Porsche 918, McLaren P1). Allied to all of this are Zagato’s traditional design flourishes that the creator of the Gran Turismovideo game series, Kazunori Yamauchi, respects. “It is a design that has grit, but is still beautiful”, he says.

Ah, Gran Turismo. Yes, TopGear.commers, here comes the kicker, because this isn’t a real car – well, at least not yet – instead coming to you via new PlayStation game Gran Turismo Sport. It’s the latest in a long, fine line of Vision Gran Turismo cars, and rekindles a name perhaps the wiser amongst you might recollect.

Iso of course, put together a fine run of cars back in the 60s and early 70s itself, including the Grifo, and the Rivolta grand tourer, utilising American powertrains. This Zagato Vision GT then, is a tribute to the Milanese manufacturer. 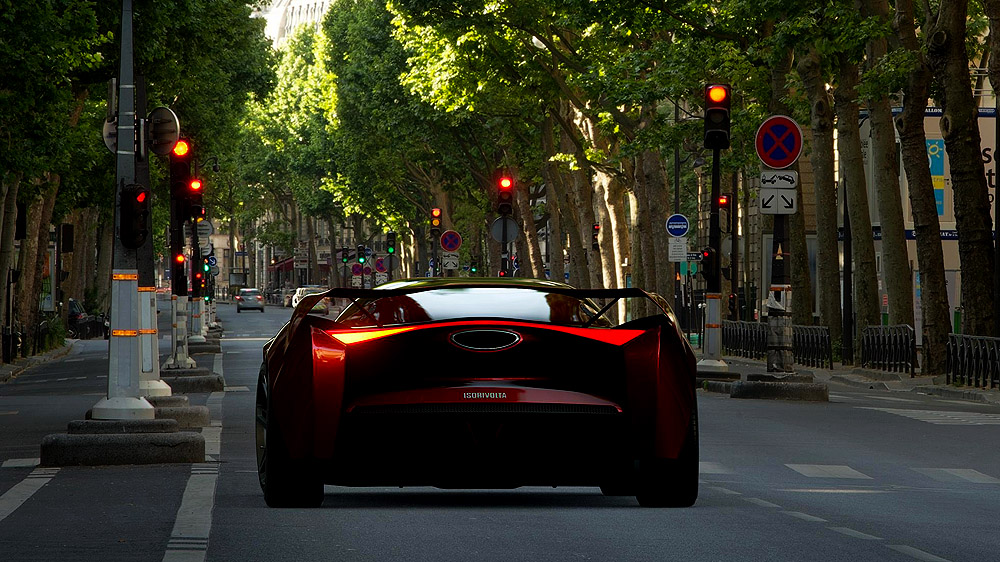 “The IsoRivolta Vision Gran Turismo was created to drive in the virtual reality world,” Zagato’s vice president of design Norihiko Harada says. “Gran Turismo however, has enabled us to physically experience the digital realm.

“The body style of the IsoRivolta Vision contradicts the sense of oneness that has evolved over the past hundred years of automotive design,” he adds. We suspect Harada may have never clapped eyes on a first generation Fiat Multipla, but we digress…

“Although the canopy and fenders (arches) seem to stand out on their own, in the end the Zagato’s overall design comes together in regard to both its proportions and general ambience,” he added. 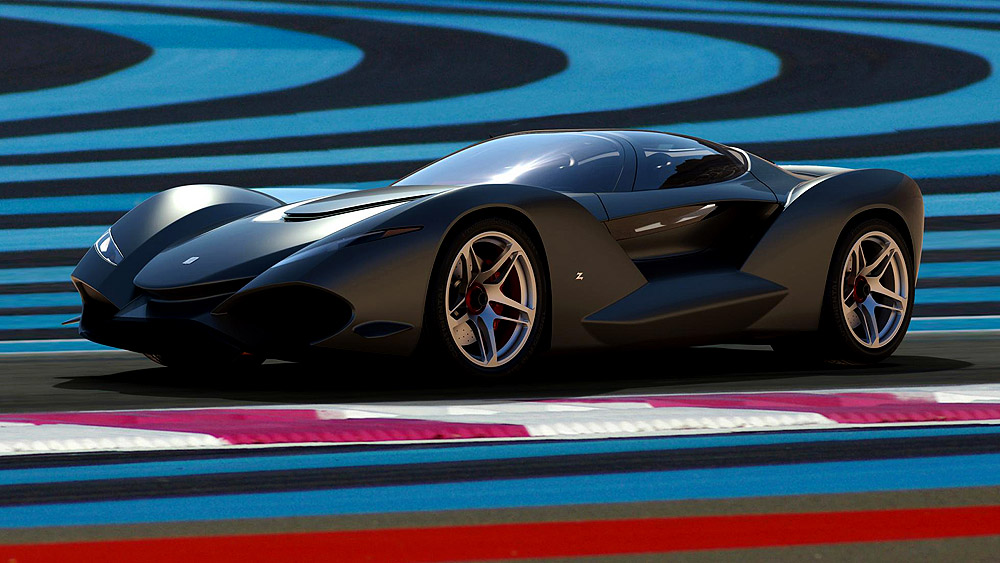 It’s certainly a striking design, with Zagato’s famous ‘double-bubble’ roof and dual humps in attendance. One that maybe – just maybe – you might yet never see on a road near you in the future.

“Our next wish is that this car, which was born in Gran Turismo, will take to the road in real life,” Harada says. Yep, Zagato wants a very limited production run of these IsoRivolta GTs – think between three and five cars. Thus, they have opened a ‘short list’ for potential clients.