Watch out Singer: the RUF Yellowbird is back 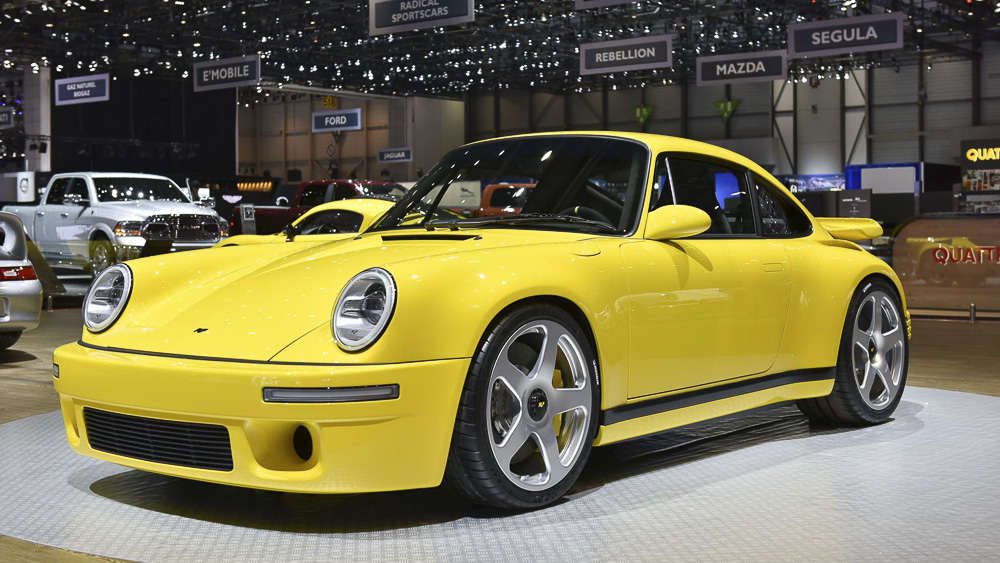 Back in 1987 Ruf launched a car called the CTR. It was based on the Porsche 911, but had been thoroughly modified, developing 469bhp. At the time it was widely believed to be the fastest car in the world, capable of 343kph. You might know it better as the Yellowbird.

That was 30 years ago, so to celebrate the milestone Ruf has brought it back. Only this time it’s not based on a Porsche 911. Underneath sits a bespoke carbon tub with unique steel sub frames front and rear that carry pushrod suspension. There’s still a twin turbo flat six in the back and, yes, the 3.6-litre is based on Porsche’s technology, only now it doesn’t develop 469bhp, but 700bhp. It drives the rear wheels and rear wheels alone through a six speed manual gearbox. Old school. 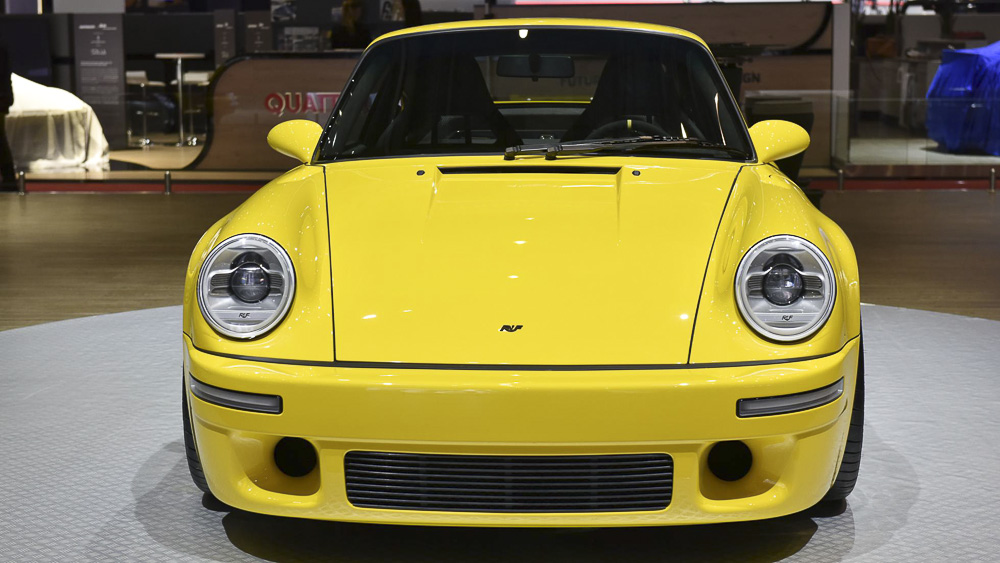 And the bodywork? That’s carbon fibre, too. The CTR 2017 weighs just 1200kg dry, giving it a power to weight ratio of 592bhp/tonne. That’s huge. The rear-wheel drive and manual combo means it’s not heroically fast off the line (0-100kph in 3.5 seconds) but from there on it gets into its stride – 201kph is dusted in nine seconds flat, top speed is “over 362kph”.

“I’ve been planning this car for more than five years”, company owner Alois Ruf says, “we will only make 30 of them and we already have orders for more than half”. 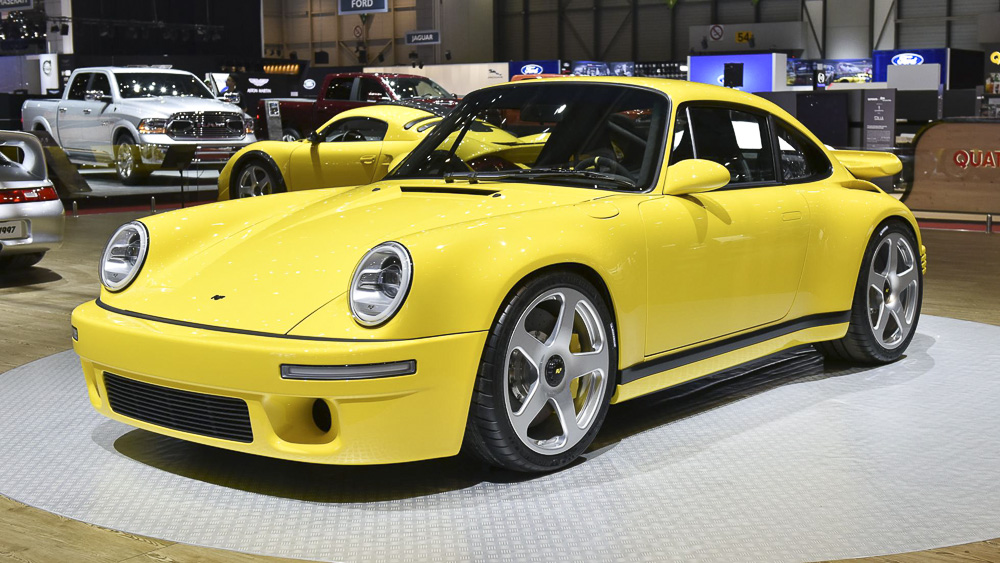 Peak power arrives at 6750rpm, and there’s 880Nm of torque from 2750-4500rpm. It’s small, too: just 4.2 metres long and 1.8 metres wide. Inside it features the classic Porsche five-dial layout and feels small, airy and exciting. The rear pushrods are on display, the carbon tub is exposed, too.

Old 911s are big business right now – witness the success of Singer. Ruf hasn’t had a very high profile recently, but this should put it back in the big time. So internet, which would you have, this or the Singer? 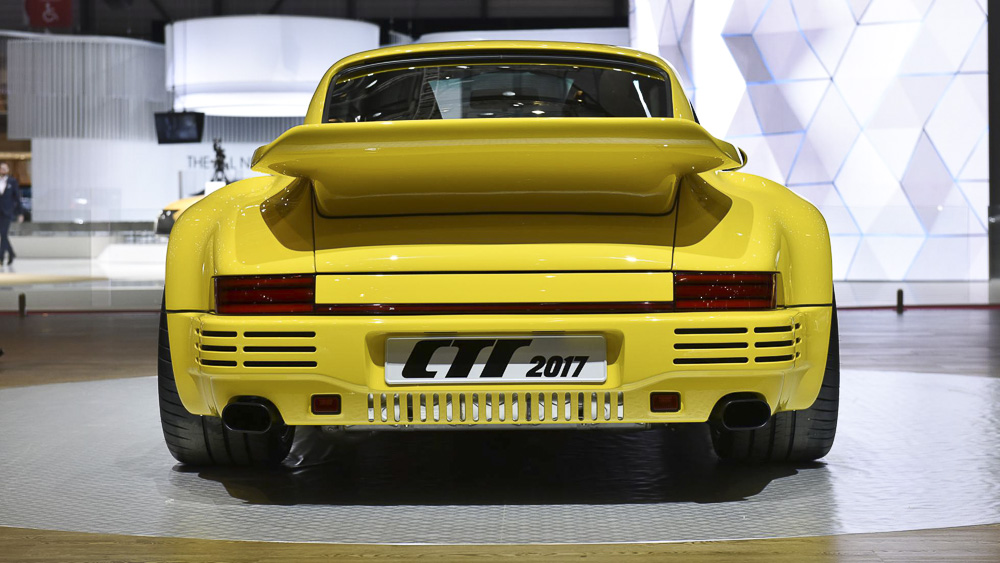