Volvo Malaysia confirms plans to bring in the new S90 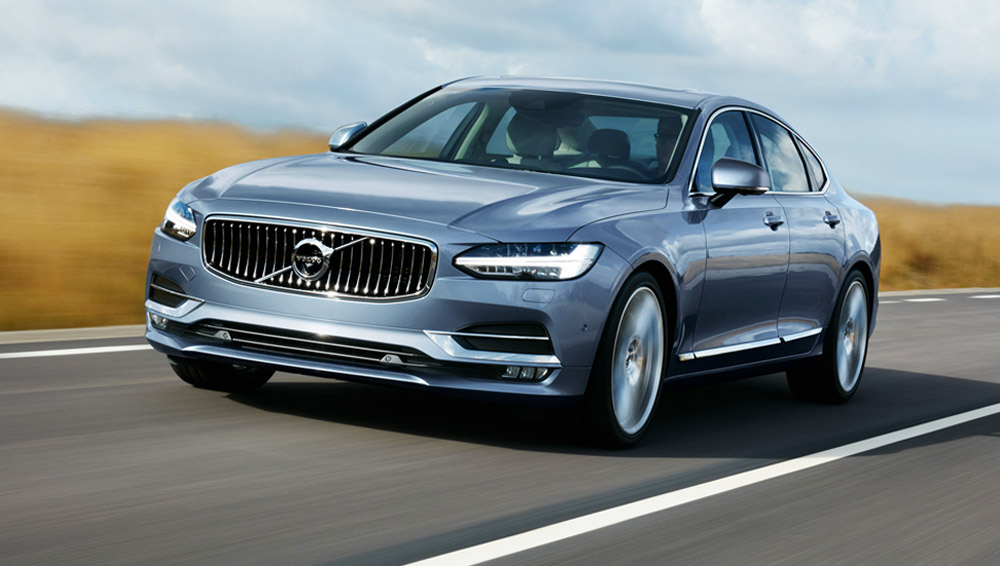 Volvo Cars Malaysia’s managing director, Lennart Stegland has confirmed that the Swedish carmaker is planning to introduce the all-new Volvo S90 into the Malaysian market.

Like the new XC90, the S90 will feature Volvo’s T8 Twin Engine AWD plug-in hybrid powertrain when it gets here. This variant of the flagship sedan has not been put into production globally yet, but the S90 T8’s numbers will be similar to the XC90 T8’s, with a 407hp combined output, 45-km electric range, 1.9l/100km rated fuel consumption and 44g/km CO2 emissions among the technical highlights. 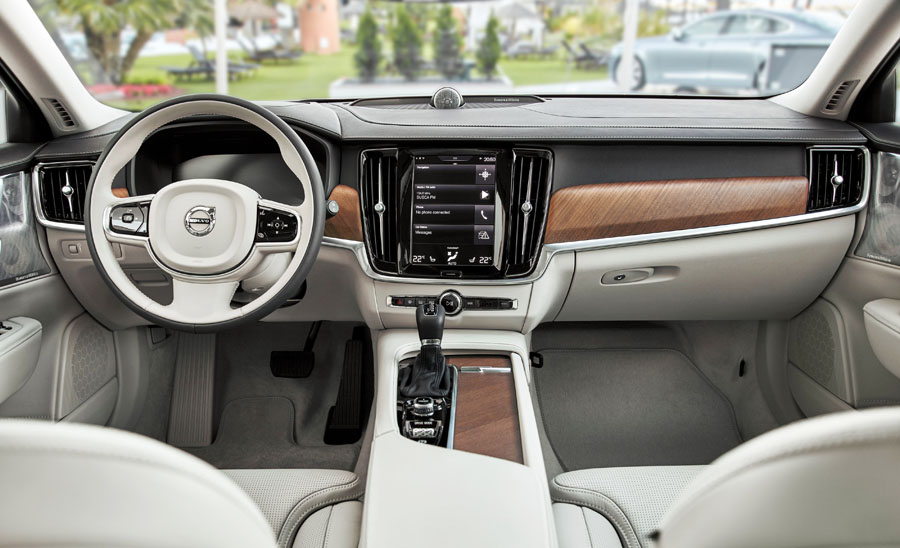 What the S90 gains over the XC90 is an updated Pilot Assist system that is now able to aid the driver with semi-autonomous inputs up to 130kph and without a lead car to lock onto. It now also features Large Animal Detection, a useful feature for moose-populated countries that Malaysians who often cross paths with cows on the road can benefit from as well.

There is no word on prices or launch dates just yet, but we do know that the S90 T8 will come here in the luxurious Inscription trim level which includes LED headlights with ‘Thor’s Hammer’ DRLs, four-zone climate control, Nappa leather, CarPlay and 19-inch alloys, among many other niceties. 21-inch wheels will be offered as optional accessories.