Toyota's made a Le Mans car for the road 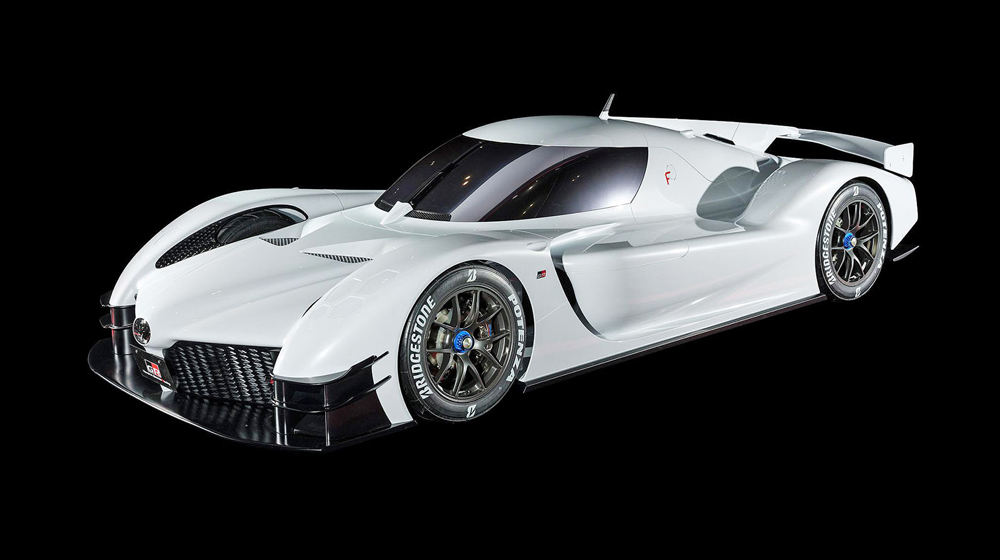 Toyota has launched a new performance brand, Gazoo Racing, via the Yaris GRMN hot hatch. And this is a hint at some of the bespoke sports cars that could follow. It’s called the GR Super Sport Concept, and it uses the petrol-electric powertrain of Toyota’s Le Mans racecar.

Yep, while Mercedes shoehorns F1 engines into supercars, Toyota’s doing the same with a World Endurance Championship drivetrain. And it appears to have been transplanted across undiluted, the Super Sport boasting 1,000bhp from a combination of twin-turbo 2.4-litre V6 and electric motors. There’s also similar aero to the racecar and some circuit-friendly diddy 18in wheels in fat tyres. No insta-friendly chrome 21s here. 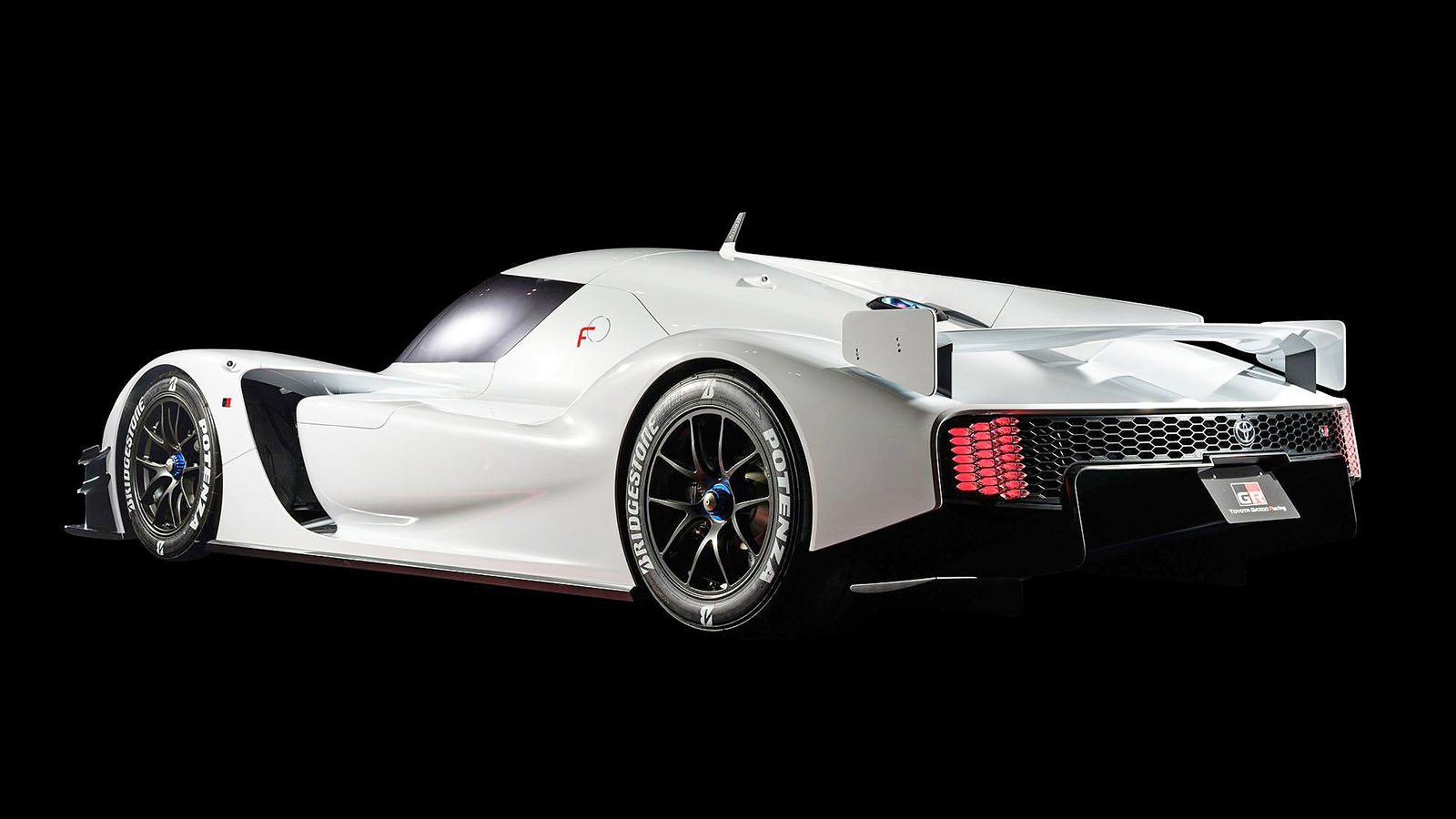 Many have pondered Toyota’s continued involvement in WEC, with its only direct competitors – Audi and Porsche – having withdrawn from the sport. This concept is a suggestion that some future GR products will be born entirely from motorsport, and not heated-up versions of regular road cars, like that Yaris.

“Rather than developing production cars into sports cars, we aim to work out how to incorporate the know-how gained from racing and rallying into production cars,” says Gazoo Racing boss Shigeki Tomoyama. “This is how sporting competition contributes to Toyota Gazoo Racing’s efforts to make ever-better cars.” 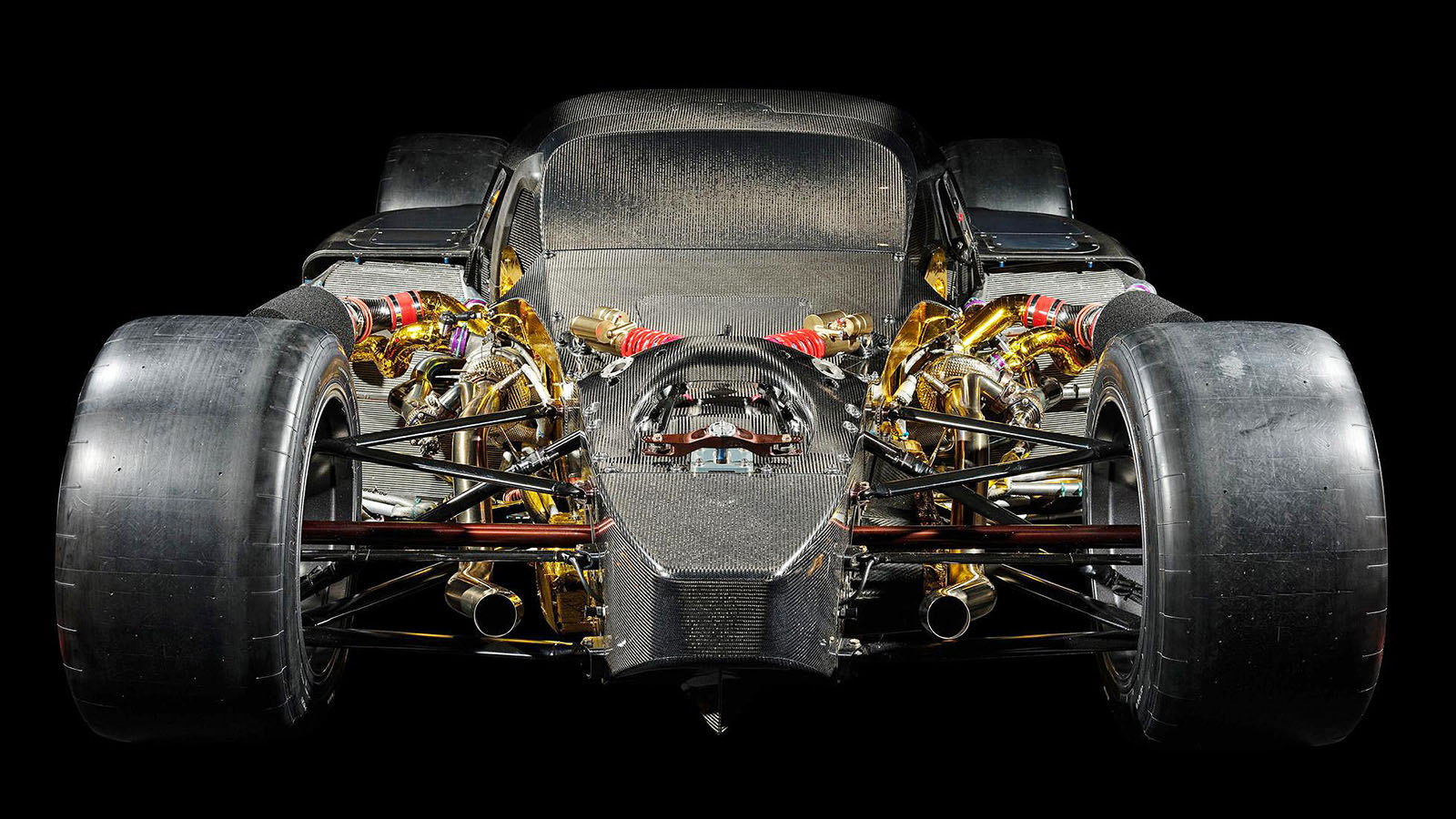 Will we see a direct descendant of the Super Sport Concept in showrooms anytime soon? Probably not, however exciting the prospect of a modern-day Toyota GT-One may be. But the idea of petrol-electric power in future Toyota sports cars – such as the new Supra – is probably a lot more realistic.

Still, if Toyota wants to make an unlikely supercar, we’re more than happy to see it. The Yaris shows its engineers know how to make a car with a greater sense of humour than its rivals. Bring it on…