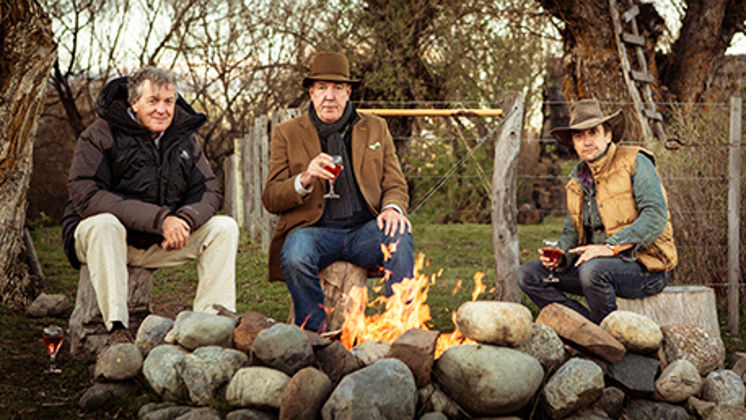 What are you waiting for? Turn up your speakers, grab a bag of popcorn – a very small bag of popcorn, ideally – and enjoy the cheekiest of tasters for this festive season's second-most-anticipated telly event (first, of course, being the nail-biting Downton Abbey Christmas special: we can't hope to compete with the madcap servant-bashing antics on show there).

As you're no doubt aware, the Patagonia Special will be a two-part affair, with part one screening on BBC Two and BBC Two HD at 8.30pm on Saturday December 27, with the second installment arriving the following night at 8pm.

The double-header will see Jeremy, James and Richard attempt a 1600-mile epic journey through Patagonia to the most southerly city in the world, ferried by a trio of distinctly ropey sports cars.

It's a monster journey that you may have heard a little about already. Now, we know we've been accused of gentle hyperbole in the past, but believe us when we say you really don't want to miss this one. Whatever those nefarious Downtons get up to in their spooky Abbey (OK, OK, we've never actually watched it), it won't be a patch on this.