Hopefully you've seen Rush by now, so you know all about Ferrari, McLaren, James Hunt, Niki Lauda and what qualifies as a champion's breakfast. But you'll also know about that horrific crash that nearly ended Niki's life, at 1976's Nurburgring GP _ a race Niki wanted struck off the calendar _ where he crashed into a barrier and caught fire. Yes, Lauda had his last rites read out to him on the track. Yes, he suffered severe burns to his body, the scars of which he carries to this day. Yes, he somehow recovered to race just six weeks later and claim the world championship the following year.

But you might not know that, because of Lauda's accident, the ‘Ring had its GP licence revoked. F1 went to the Hockenheimring instead, and stayed there until 1984, when the new, safer Nürburgring circuit was unveiled. To celebrate, a race was arranged, and Mercedes provided a fleet of identical 190 E 2.3_16s. Which was the car James proudly sported one on the boys' budget sports saloon challenge way back in Series 15 of TG telly. Brundle may or may not have said it was one of the finest chassis ever built, but it was certainly a potent little Mercedes. 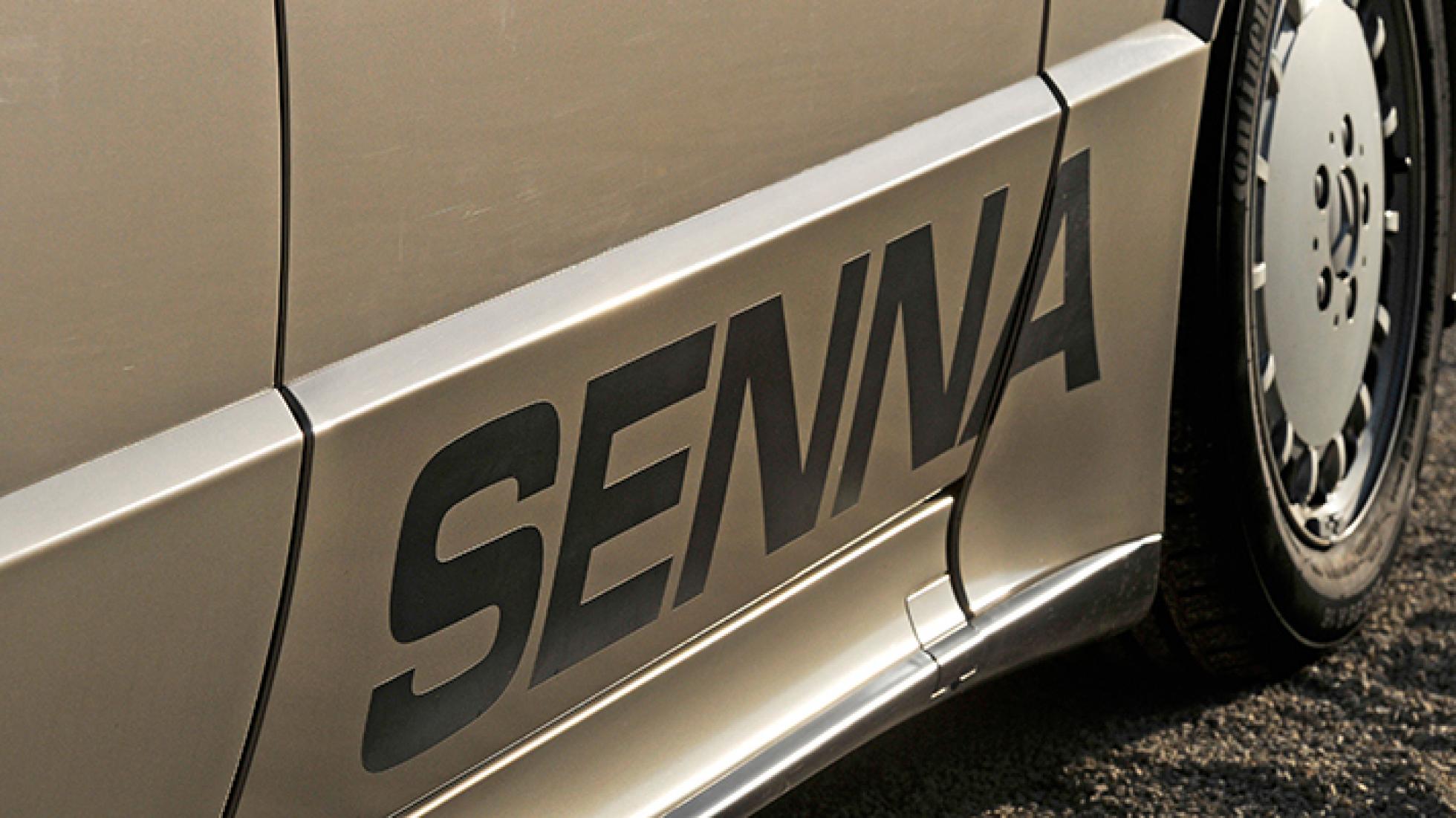 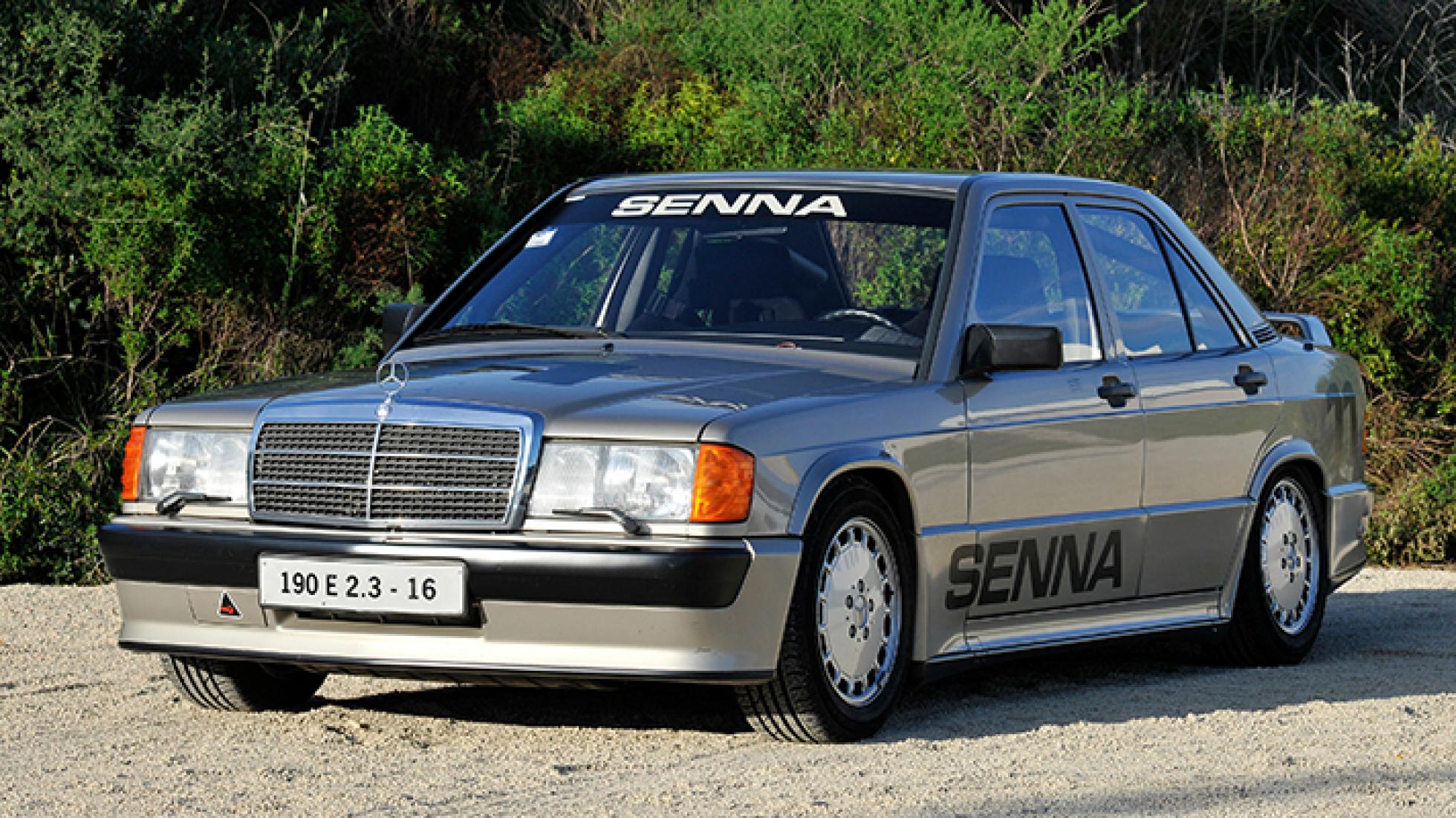 And a young 24_year_old Brazilian Formula One driver by the name of Ayrton Senna, who took over Emerson Fitipaldi's seat at the last moment. At the time Senna was driving for Toleman, having won the British F3 title the previous year. So not a complete unknown, but not in the same stratosphere as his on_track rivals. Prost qualified fastest, but then _ on a damp Nürburgring track _ the race really unfolded, and Senna just burst into life. He finished first, beating out world_class drivers, in equal machinery. 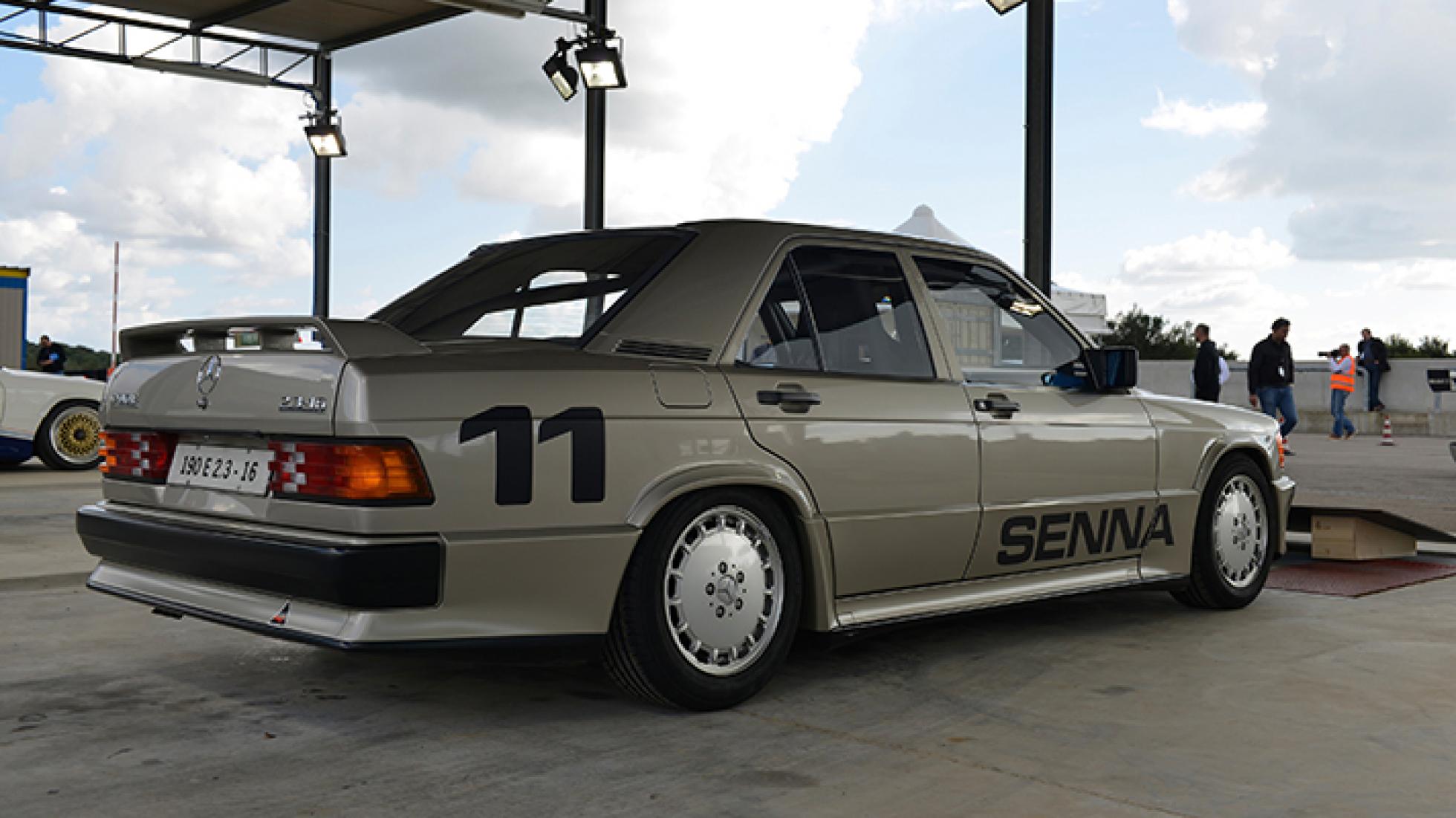 That's the crux here; Senna just drove his A_list rivals off the circuit in a closely fought race in identical cars. No Newey_tweakery, extra powerful engine work or weight penalty, just driver versus driver. He came out on top, with Lauda and Reutemann finishing in 2nd and 3rd. At the end of the race, Senna said: "Now I know I can do it". And, well, you know how the story ends. Which is where our little story starts. In celebration of Merc's record_breaking Nardo endurance run _ which you can read more about here _ Mercedes rolled out the very 190 E Senna raced in 1984, and _ somewhat foolishly _ let TG behind the wheel. 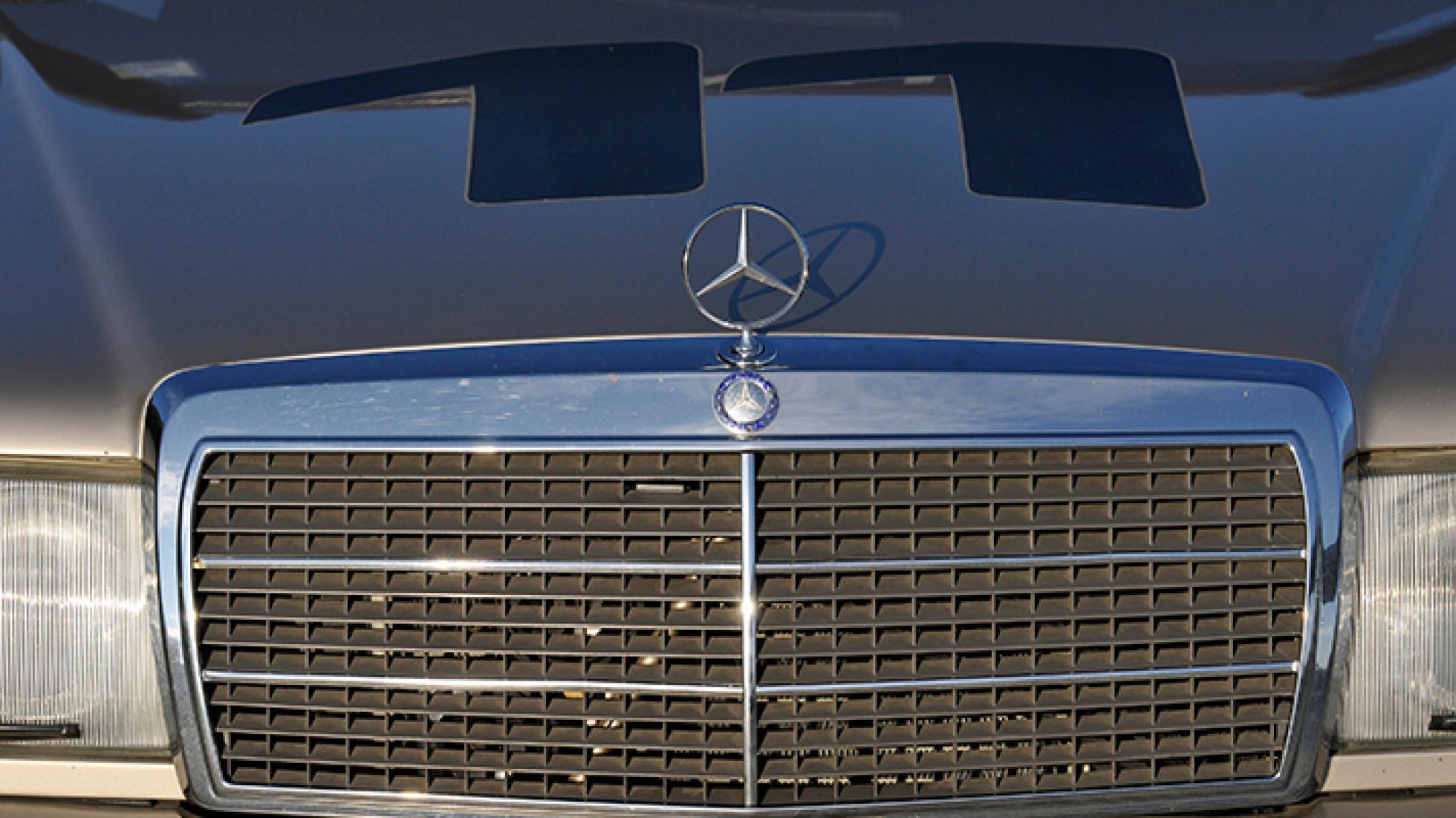 So what comes next is a mixture of a bit of Ayrton gooeyness and fandom. I happen to think Senna is the finest F1 racer in history, and to be strapped into his very seat made me a bit squeaky. The 190 E, admittedly, is a bit of a b****** to drive. The gearbox is bloody hard to select (it's a dog_leg five_speed manual that doesn't like going into second) and the engine is bloody noisy because of the short gearing. Some transmission_crunching may also have occurred. Sorry Ayrton.

This being a rather special car meant both time and scope for hooliganism was limited, so handling nuances are obviously difficult to tell. Suffice to say this car felt a lot sharper than the regular 190 E. Then again it should. This 2.3_16 packed around 195bhp from its inline four, and featured an aero bodykit, quicker steering, sports suspension and even an LSD. It felt good, driving this car, a bit of a throwback and something with a bit more raucousness than expected. Everything was original, including the seats and harnesses. Yes, I sat in Senna's actual seat and pressed the same pedals he did. Special kind of car, this.