This is the world’s fastest drift 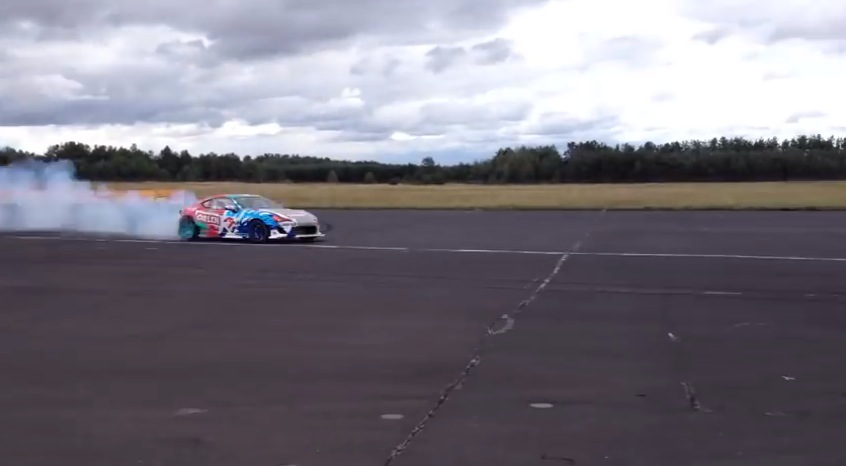 He managed an entry speed of 255.89 km/h and 216.94 km/h drift in his 1068bhp Toyobaru at Airport Biala Podlaska near Warsaw, Poland. And if you watch the video below, you'll appreciate just how utterly, deeply bonkers that is.